Cybil towered over both Susanna and her co-host Piers Morgan at an impressive seven feet tall as she spoke about the experience on the show. 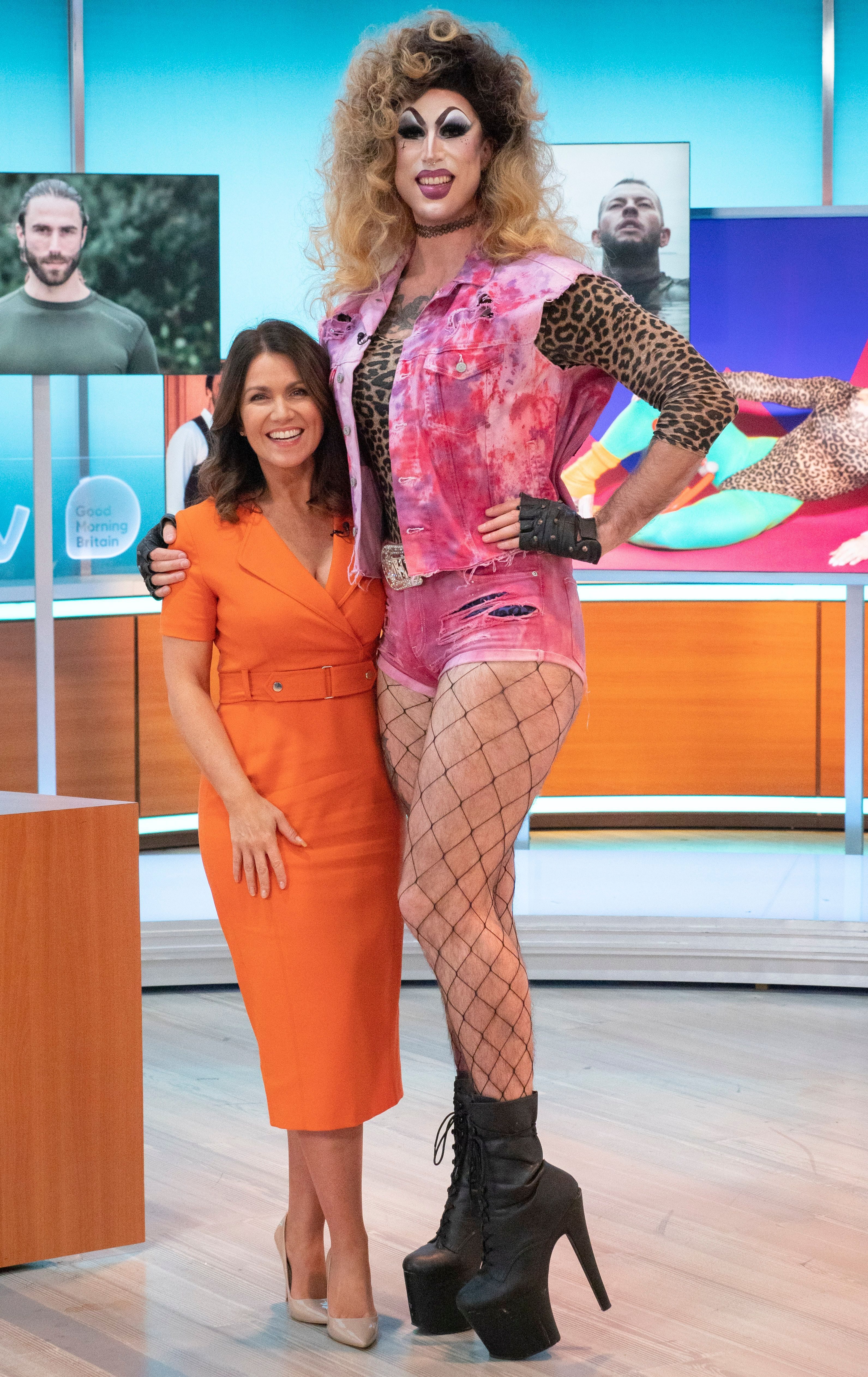 Mark's dad was a member of the SAS, but he admits he "didn't know what that meant" before taking part in the gruelling challenge.

Piers Morgan opened the interview with: "I read a big interview with you and your family. You wouldn't expect an SAS hero like your dad to have who'd end up being a drag queen, who also wanted to compete in an SAS programme."

Cybil replied: "The SAS is something that has been part of my family for my entire life. But my dad just went to work, that's how I saw it. 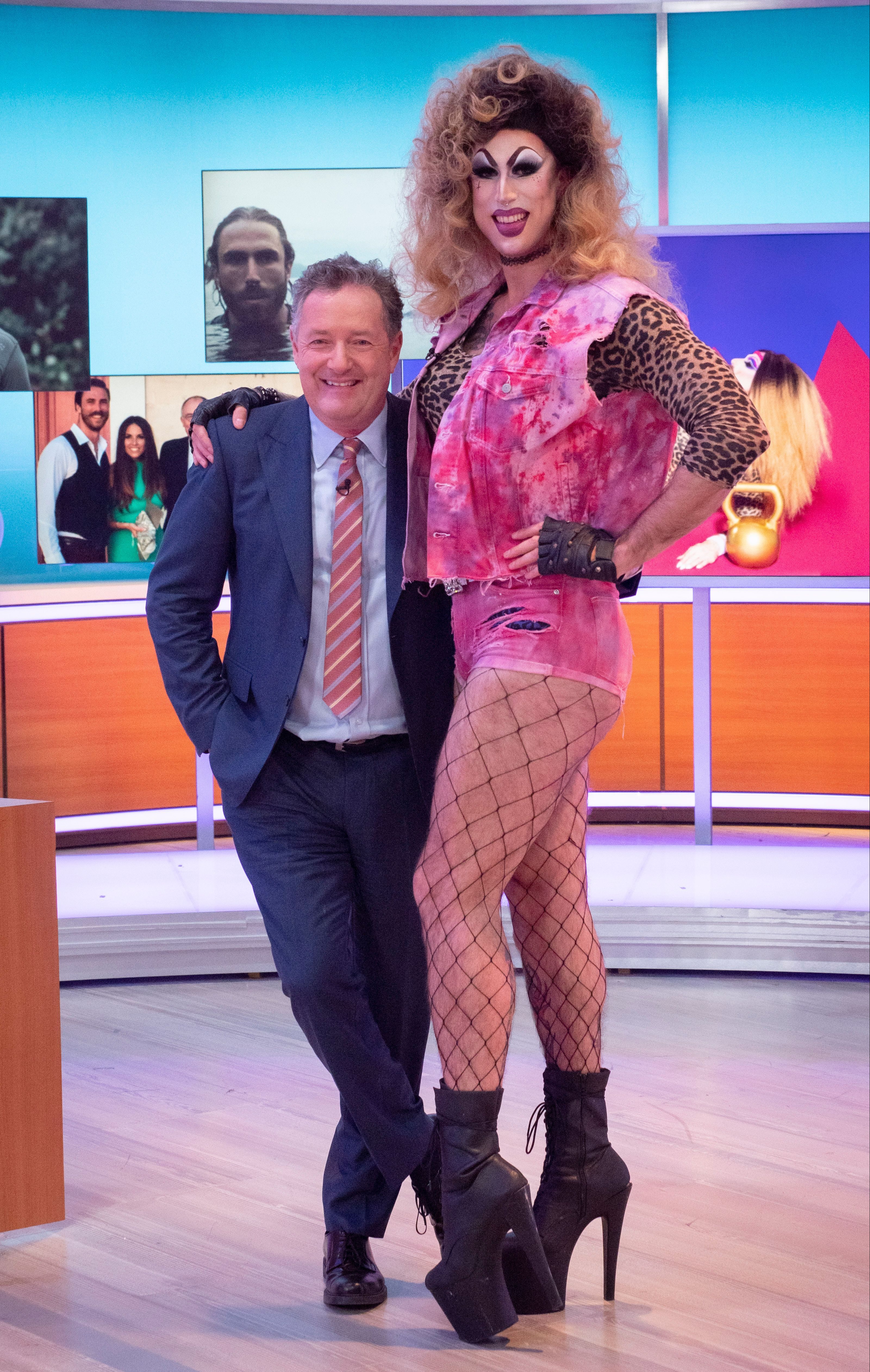 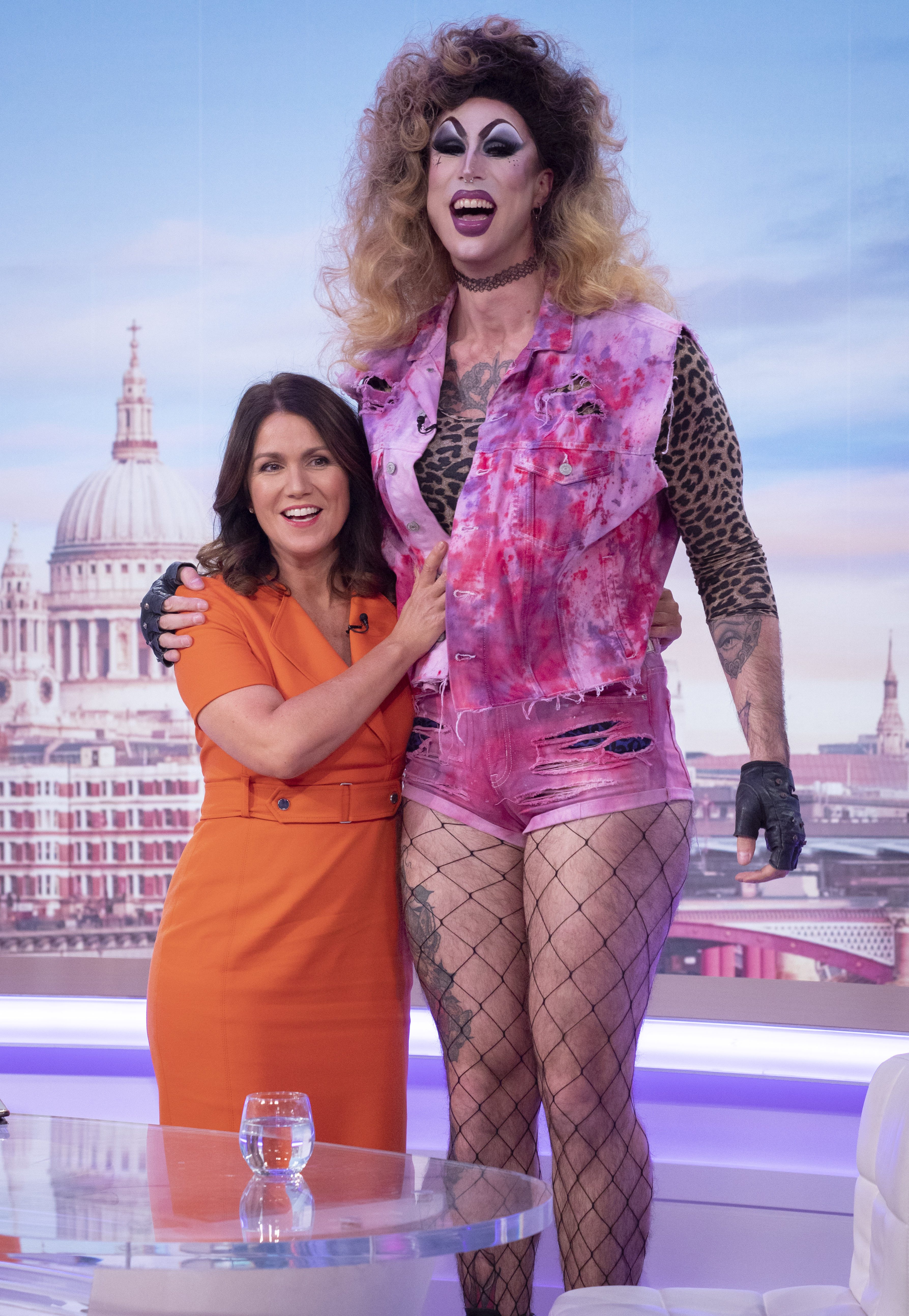 "You knew he was in the SAS, but you didn't know what that meant."

SAS: Who Dares Wins sees five ex-Special Forces soldiers recreate the selection process and put thirty people through it, in order to test their physical and psychological resilience.

But it wasn't just the tasks that Mark struggled with, as he opened up about how he came out to his army dad at the age of 18.

He said: "My dad is ever the stoic army colonel. 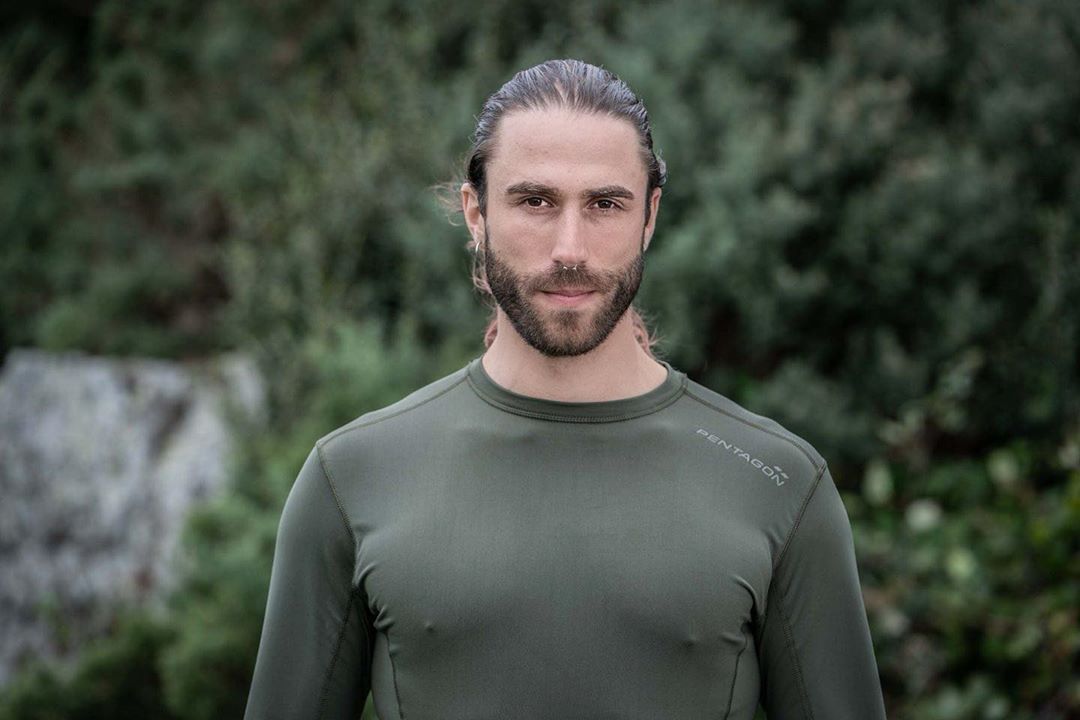 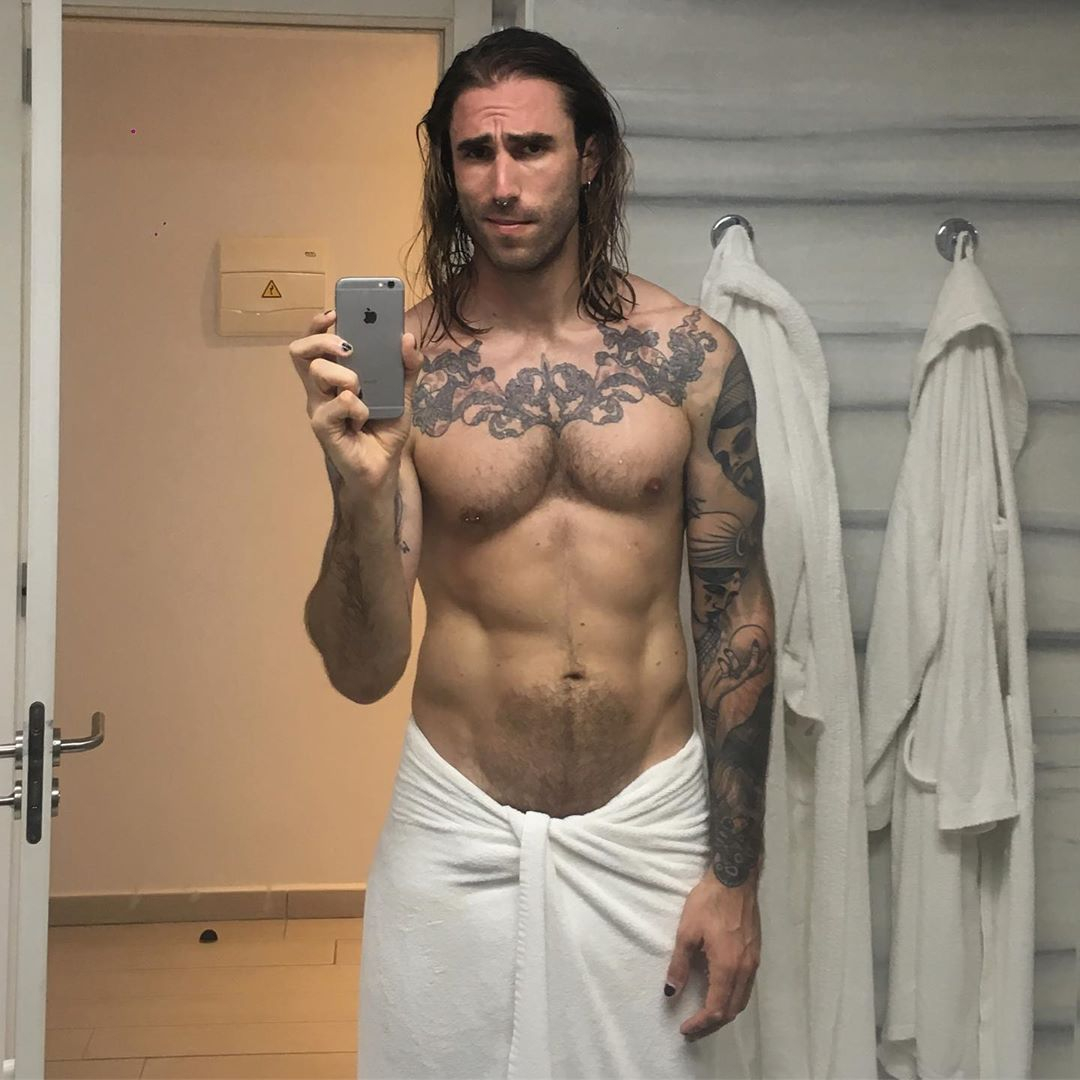 "I had to turn the TV off to have a serious chat with him. I spent an hour in my bedroom walking around going, 'Dad, I'm gay', trying to find that perfect way [to say it]."

Cybil also spoke about how it's the things not shown on camera that were the hardest while taking part in SAS: Who Dares Wins.

Cybil continued: "Physically it's incredibly difficult. It's the stuff you don't necessarily see. We were eating 800 calories a day and sleep was virtually non-existent."