The 48-year-old presenter recently revealed she had lost over a stone after embarking on a new healthy eating regime. Susanna has also cut out alcohol, but on today's Good Morning Britain, she declared she had also given up the gym.

It started with Piers Morgan giving her a healthy food hamper for her birthday and saying: "The worst thing about being alcohol-free, you're basically awake all the time, you obviously don't sleep.

"You don't do anything, you just exercise and eat kale."

But Susanna quickly corrected him, saying: "Actually I don't do any exercise at all. 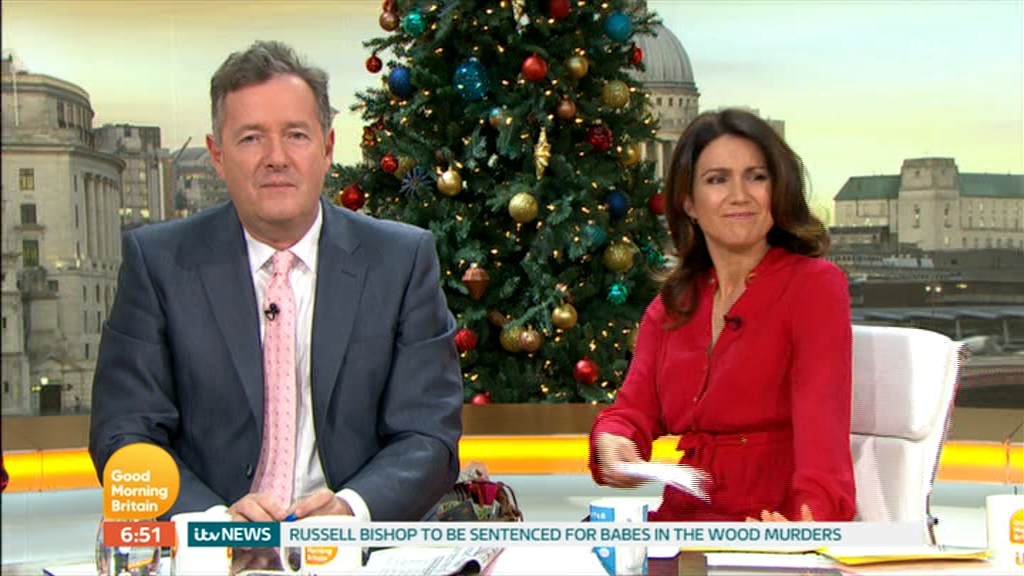 "I stopped going to the gym, I found it made me too hungry."

Piers, 53, then asked how much more weight Susanna wanted to lose.

She replied: "I've levelled out, I lost a stone-and-a-half and that's enough, and I don't go to the gym." 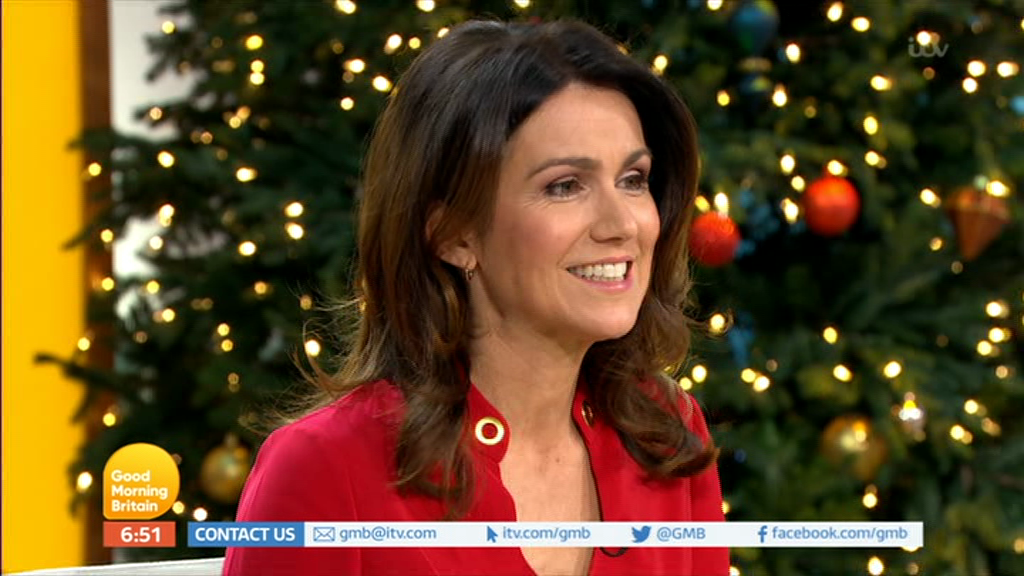 Susanna said during a chat with the sports star: "One of the things you have mentioned in the past couple of days is your weight, and it's something you and I have sparred over as well of course."

Susanna laughed and said: "You suggested that I eliminate, well take away, milk from my coffee so now it's black coffee only.

"Thank you very much for that tip! We can all learn from Tyson."