Its director left school at 14. Its star had barely acted before. And it came from an idea suggested by a sound recordist based on an incident in his great-grandfather's life. 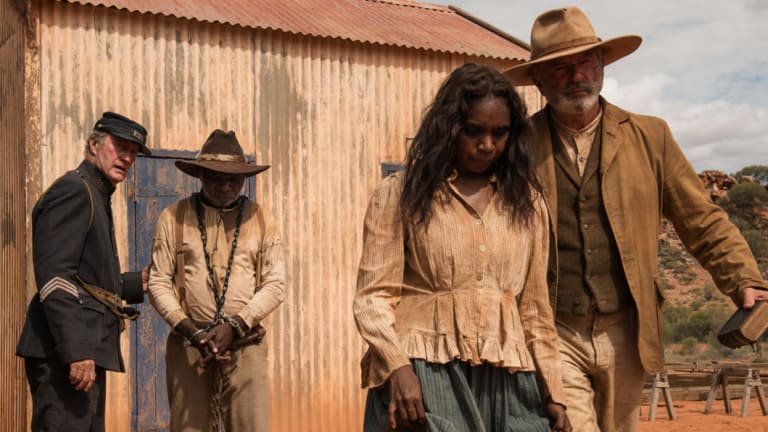 While he missed out with best film, directing and adapted screenplay nominations, Simon Baker won best supporting actor for playing a grizzled surfer in Breath.

Fellow actor-turned-director Joel Edgerton won best adapted screenplay for Boy Erased, saying he wished the movie did not need to exist. "One of the big things we hope is that we can end conversion therapy," he said.

While Ladies in Black led the nominations with 11, Sweet Country kept up a winning streak that started with prizes at both the prestigious Venice and Toronto film festivals last year.

It took six awards, including – just like Thornton's only other feature film, 2009's Samson & Delilah – the top two.

Set in the Northern Territory's MacDonnell Ranges, it centres on an Aboriginal station hand who goes on the run with his wife after killing a white settler in self-defence in the 1920s. While the cast includes Bryan Brown and Sam Neill, its acting nominees were Aboriginal newcomers Hamilton Morris and Natassia Gorey-Furber.

The idea for the film came from sound recordist David Tranter, a friend of Thornton's since they both grew up on "a mongrel of a street" in Alice Springs, based on a story from his family's history.

While it is set in 1929, Thornton has said it is just as much about the "complete and blatant racism" he experienced growing up in the outback town.

Tranter shared both best film and best original screenplay, which has to be unique for a sound recordist.

After producer David Jowsey called it "a story about our history, a story about the birth of our nation and … our identity" as he accepted best film, Thornton added a political note when he declared "justice isn't served until we grow up as a country".

Only just out of high school, Rice's win continues a rise in Hollywood that already includes 10 films headed by The Nice Guys, two Spider-Man instalments and The Beguiled. 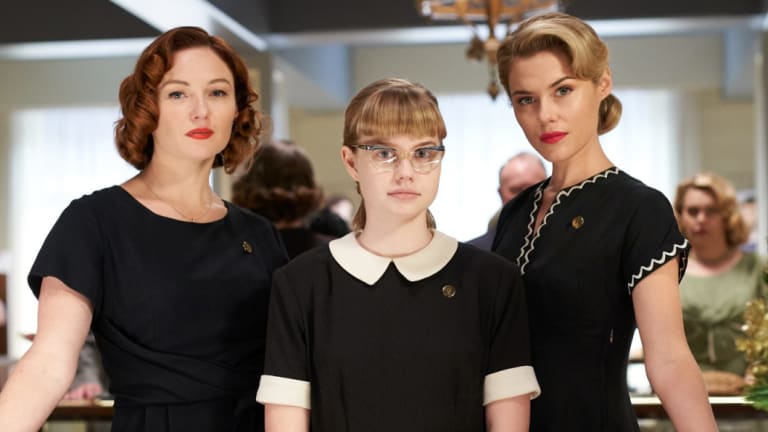 At an awards show with a political edge, with actors and filmmakers wearing blue ribbons to support a campaign for an end to indefinite detention on Manus Island and Nauru, Paul Damien Williams' Gurrumul, on the late, great Indigenous musician, won best feature documentary.

While surprisingly beaten for best comedy program by the ABC's The Letdown at the Industry Luncheon, Hannah Gadsby won best performance in a television comedy for the acclaimed Netflix special Nanette.

"Although thousands of films are produced worldwide each year, only a small group manage to spark political debate, receive critical acclaim and become a commercial success," jury president Russell Crowe said. "Dying to Survive is one of these rare films."