Sweet Tooth made its debut on Netflix on June 4 and the TV hit has already made its way into the streaming platform’s top 10. The fantasy drama draws inspiration from the comic book of the same name, and it is set after The Great Crumble. Fans are keen to know who narrates the series about hybrid babies, who are born part-animal.

Who is the narrator of Sweet Tooth?

Sweet Tooth has received critical acclaim since it landed on Netflix and the series is set 10 years after an apocalypse.

The Great Crumble caused hybrid babies to emerge, who were part-human, part-animal, and they are feared by other humans.

Gus (played by Christian Convery), is part-deer and he has spent the past decade sheltered in the forest.

He and his new friend Jepperd (Nonso Anozie), head off on an adventure to discover answers about their past.

The series is narrated by James Brolin – an 80-year-old American actor and producer from LA. 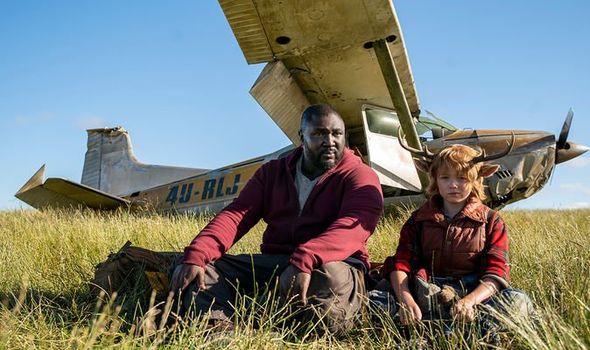 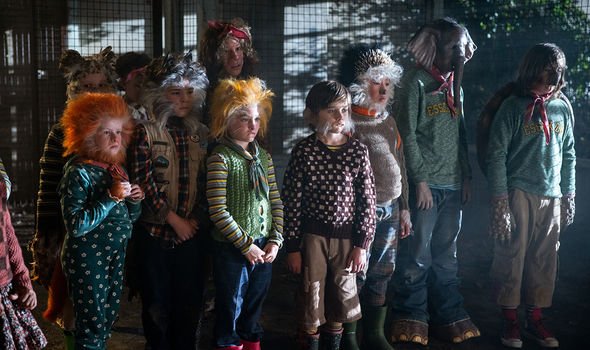 The producer and director is the father of esteemed actor Josh Brolin. He is also married to world-renowned singer, Barbra Streisand.

The award-winning star is best known for his roles in Marcus Welby MD, Hotel and Life in Pieces.

He was awarded a star on the Hollywood Walk of Fame in 1998.

In 1969 he featured in the medical drama Marcus Welby, MD, which was one of the most popular shows of its time. 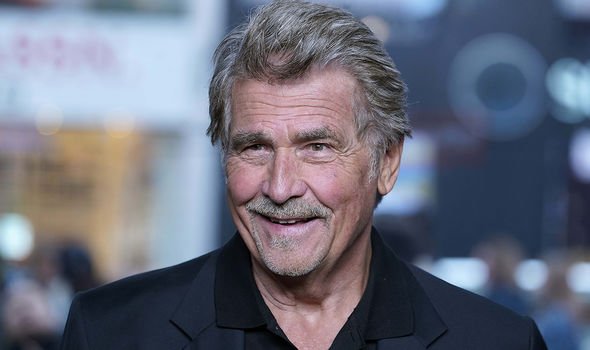 The star’s career continued into the early 2000s, and he took on a number of supporting roles in films.

He featured in Steven Spielberg’s Catch Me If You Can, before taking on a role in the popular TV series, The West Wing.

His most recent role was as John Short in the series Life in Pieces.

He went on to direct and star in the TV movies I’ll Be Home For Christmas and Royal Hearts.

Fans have taken to Twitter to share their thoughts on the star’s latest venture as the narrator of Sweet Tooth. 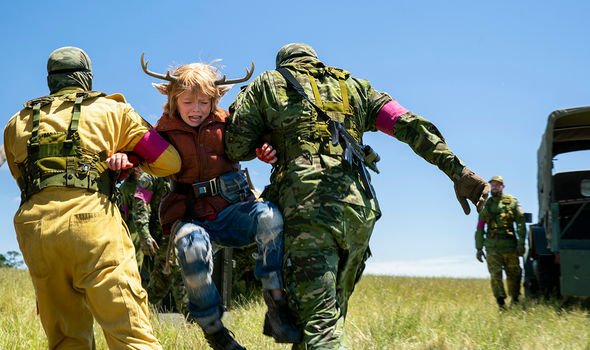 One said: “Everything about Sweet Tooth is good, but James Brolin as the narrator was inspired.”

Another said: “The setting is amazing, and Sweet Tooth is so well written. And the series has the best narrator. Congrats you guys, you did a great job.”

There were some mixed opinions about Brolin’s role, with some calling him “annoying”.

One added: “Everything about Sweet Tooth is just perfect. But some of the narrations seemed discordant or maybe it’s just me unable to comprehend the profoundness of the narrator.”

Another said: “Why does the narrator sound like he wants to sell my car insurance? His tone doesn’t seem to fit the show at all.”

Sweet Tooth is believed to be the star’s first narrating role, as he is usually cast in on-screen roles.

Fans may recognise him for his role as Ronald Reagan in the TV movie, the Reagans.

For this role, the actor was nominated for a Golden Globe Award and a Primetime Emmy Award.

Viewers may have also seen him in the 80s hit series, Hotel, in which he played Peter McDermott.

He was nominated for a Golden Globe Award for best actor for the role.