THE Eighties, with its permed hair and padded shoulders, has made a comeback. 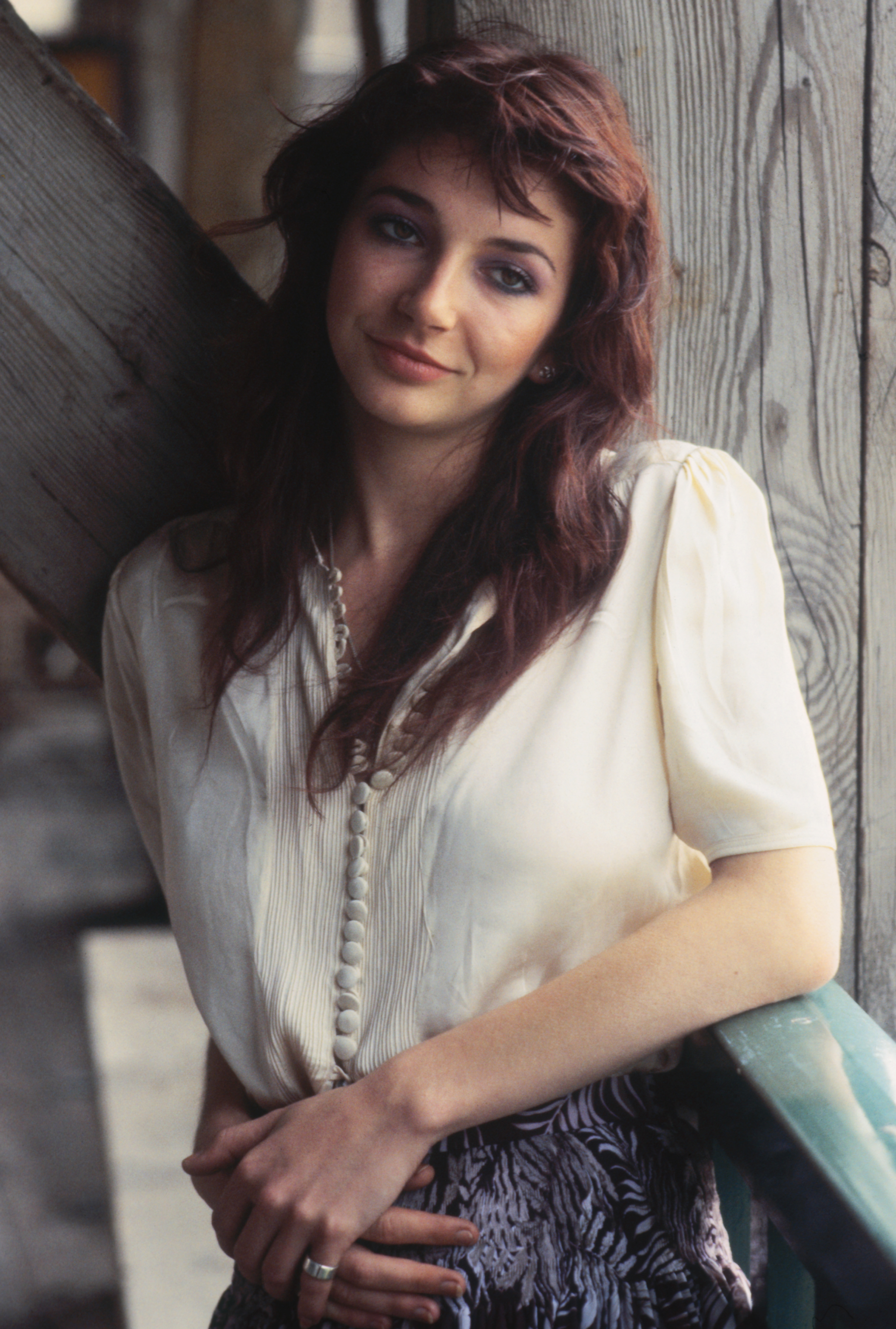 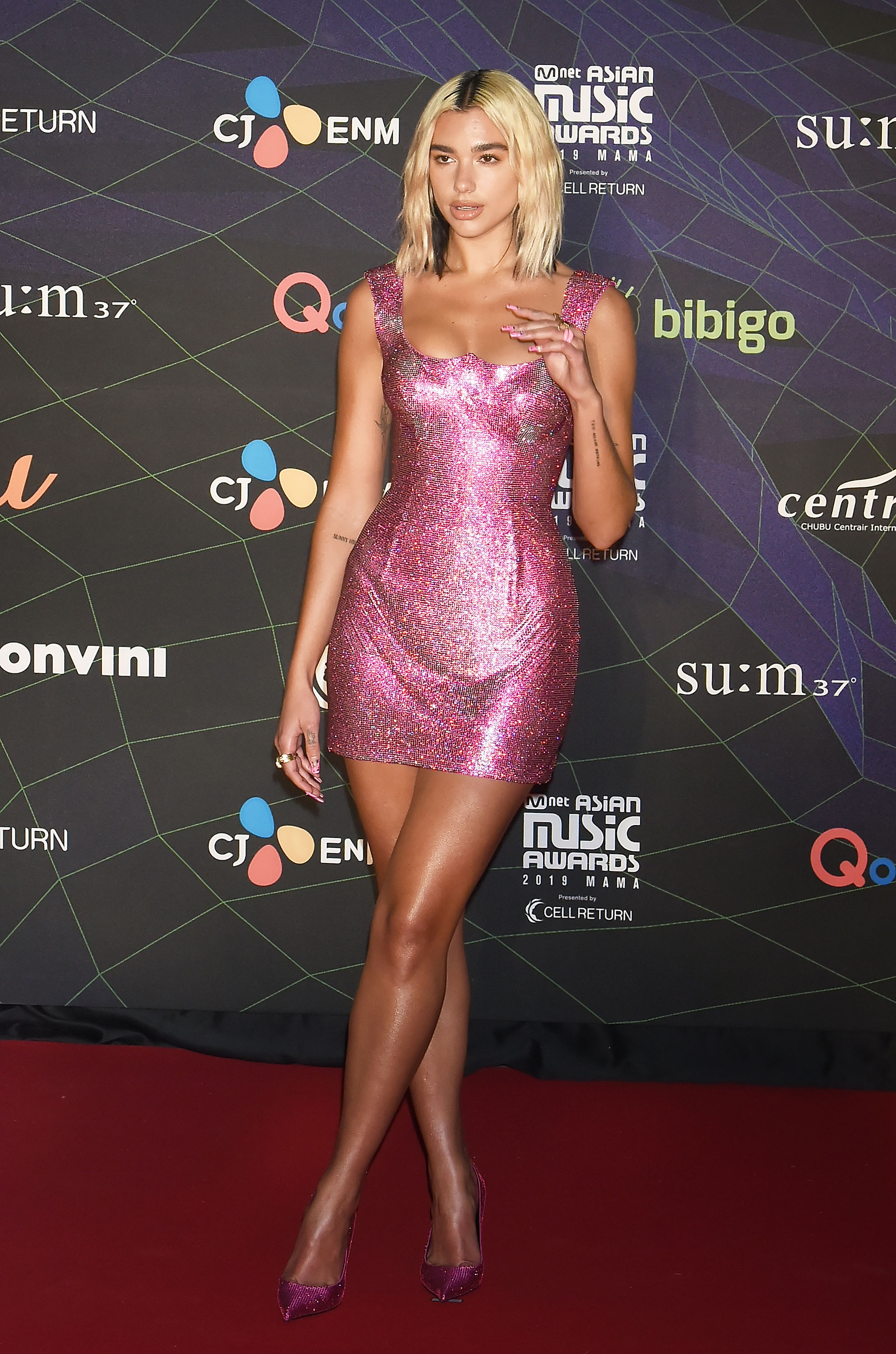 And to celebrate Now That’s What I Call Music has released two albums today – one from 1985 and one from 2020.

So do you know your New Wave from your Grime? Take our quiz to find out if you are an Eighties “cool kid” or a “sick” millennial. 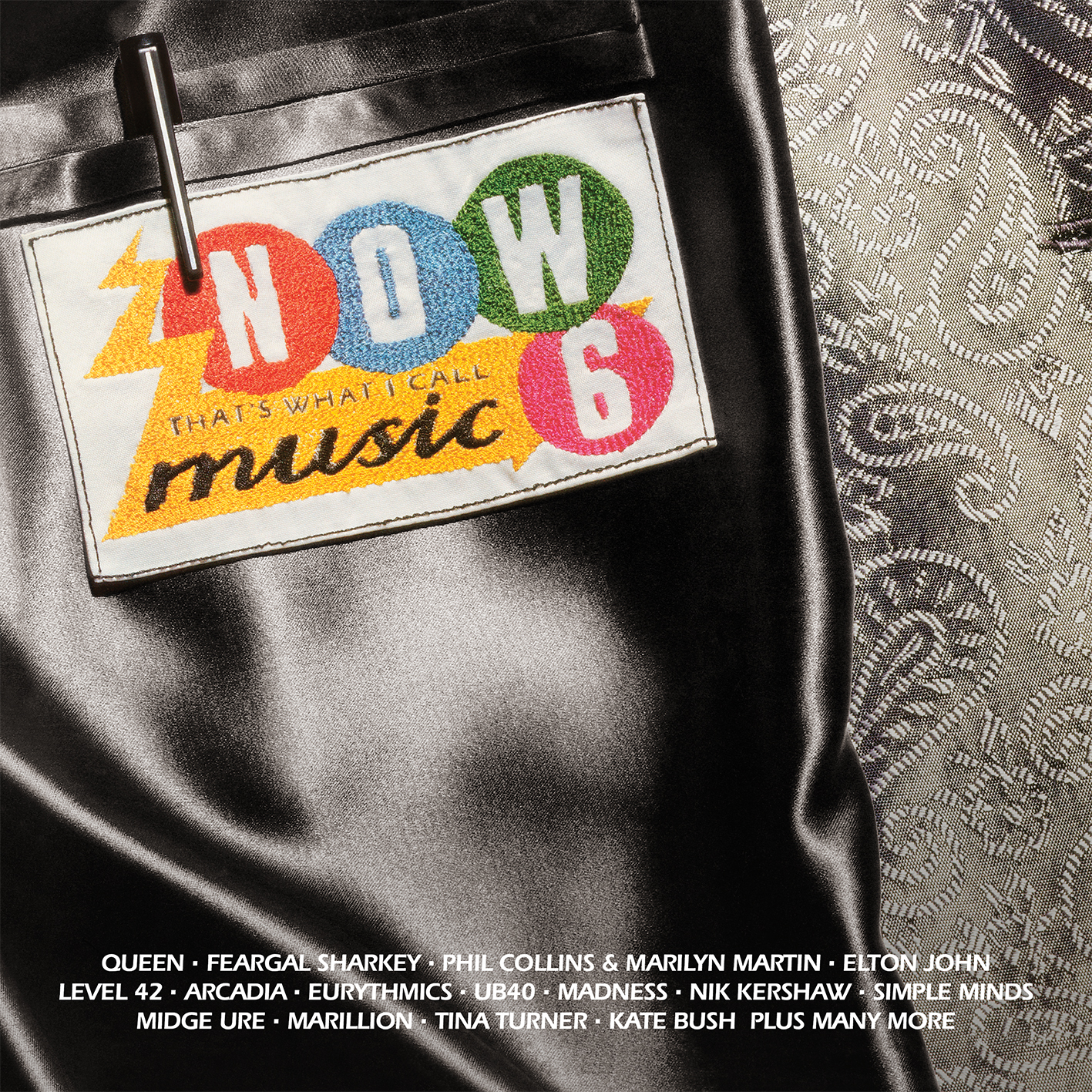 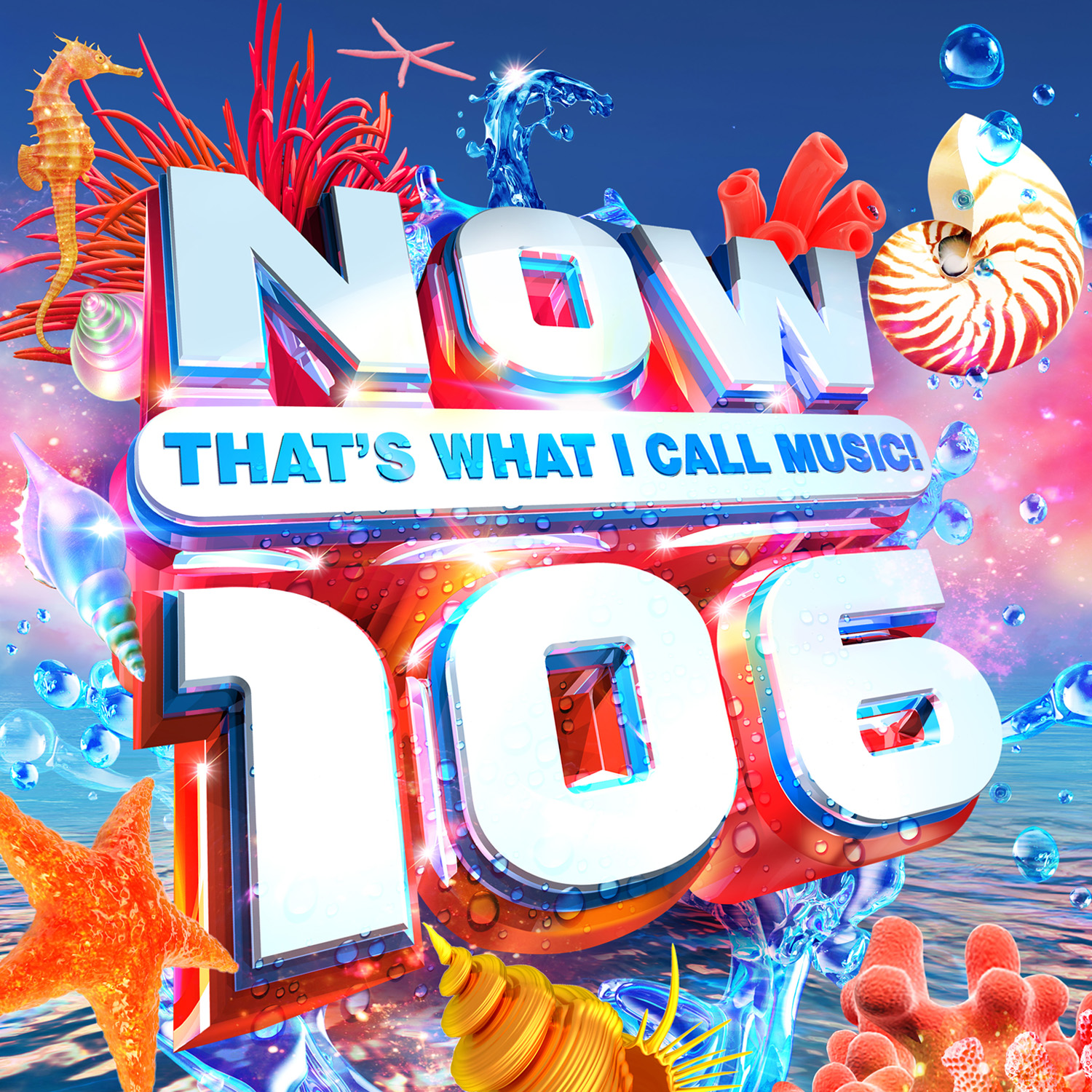 1-8 correct
Might be time to brush the cobwebs off the gramophone. Where have you been for the past 35 years?