TAYLOR Swift has dropped new single Me! off her upcoming seventh studio album and shared a stunning pastel themed music video – with a Mary Poppins twist.

What's more, the video pays homage to her feud with Kim Kardashian and Kanye West in the opening few seconds as a pink snake slithers along a cobbled street, before bursting into butterflies. 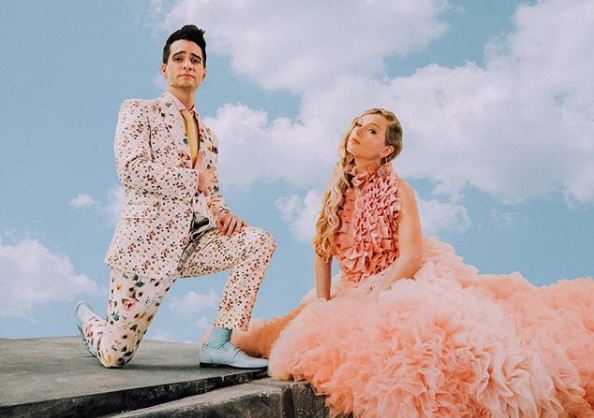 Before she bursts into song, the Blank Space hitmaker and Panic! at the Disco frontman Brendon Urie argue in French in front of their "young daughters" – Taylor's two adorable cats Olivia and Meredith.

The video features a Mary Poppins-themed scene, which could be a reference to her London-born boyfriend Joe Alwyn, in which Brendon floats while using an umbrella, just as the magical character does in 1964 film Mary Poppins.

It was directed by Dave Meyers and the 29-year-old singer said she wants the song to help people "feel better about themselves".

She told how the hotly-anticipated tune is about "embracing your individuality and really celebrating it".

During a surprise appearance at 2019 NFL Draft in Nashville on Thursday night, she told ABC's Robin Roberts: "ME! is about embracing your individuality and really celebrating it and owning it, and you know, I think that with a pop song we have an ability to get a melody stuck in your head.

"I just wanted it to be one that makes them feel better about themselves.

"The fans are amazing. I can’t believe how much they care. 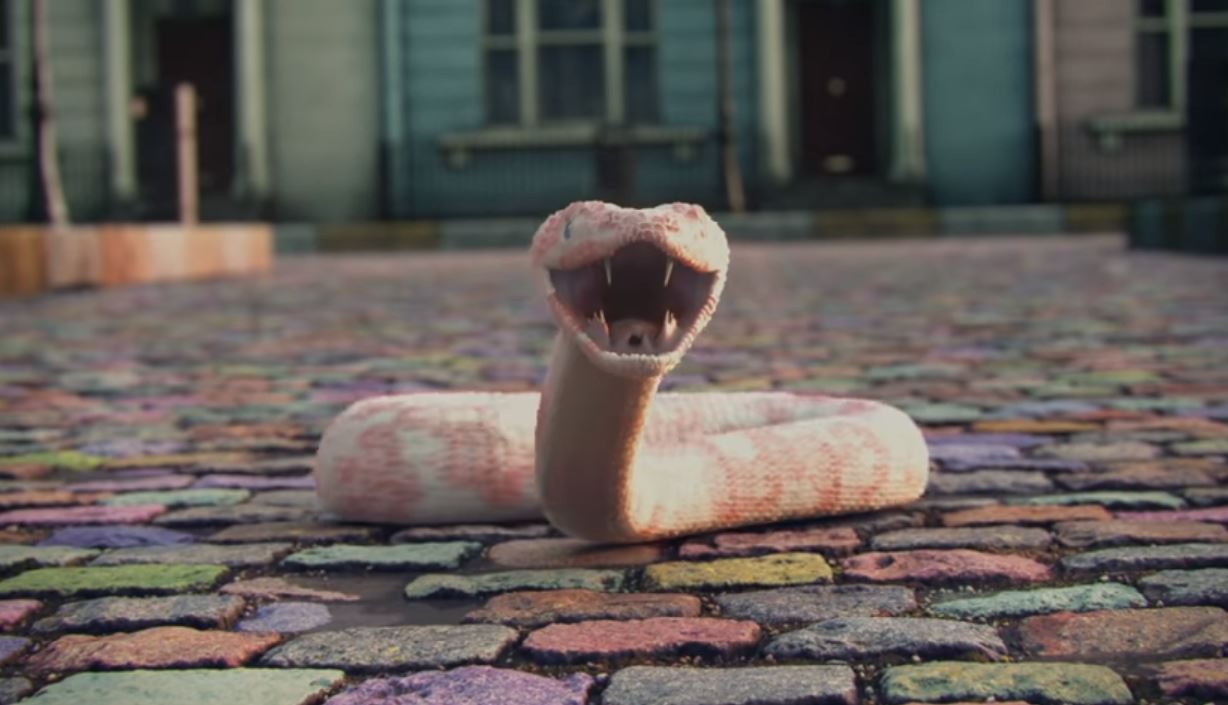 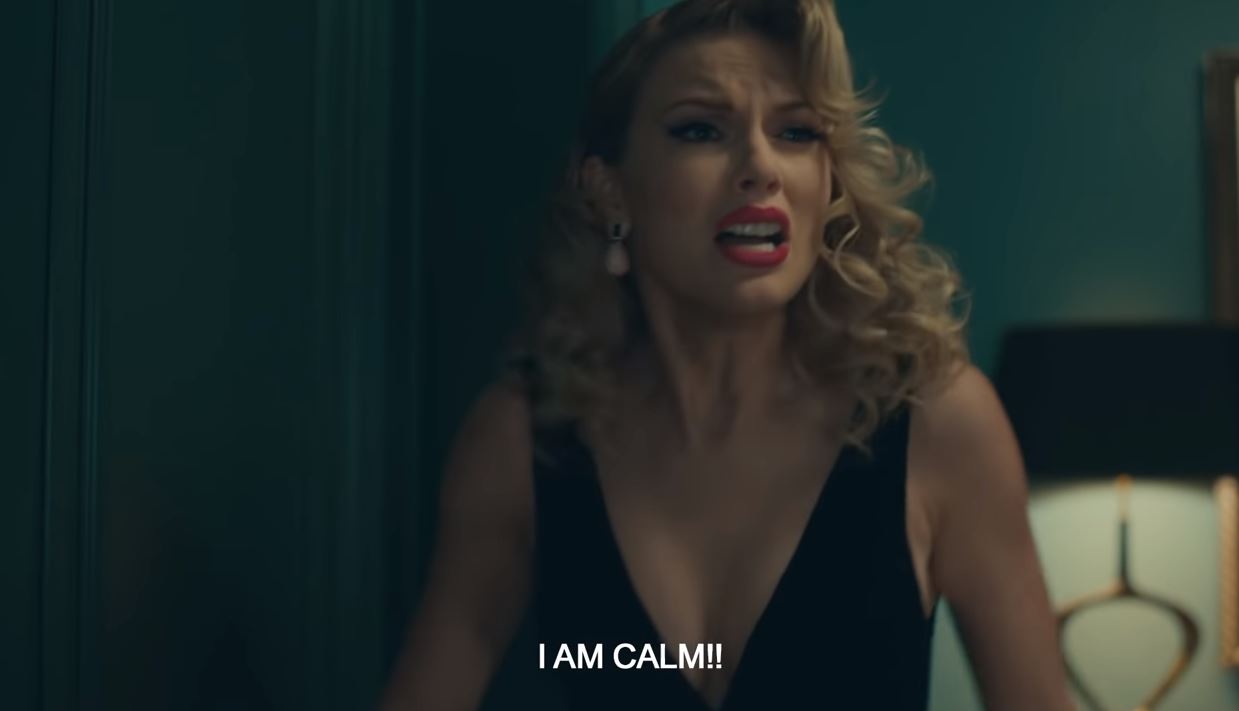 She went on: "So it makes it more fun for me to create music, to create music videos, knowing that they’ll care about little Easter eggs, or clues, or hints.

"You don’t know how much fun that is to make stuff for people who care about it that much.

"So it’s the fans, they’ve always been there and it’s gotten more fun as time has passed." 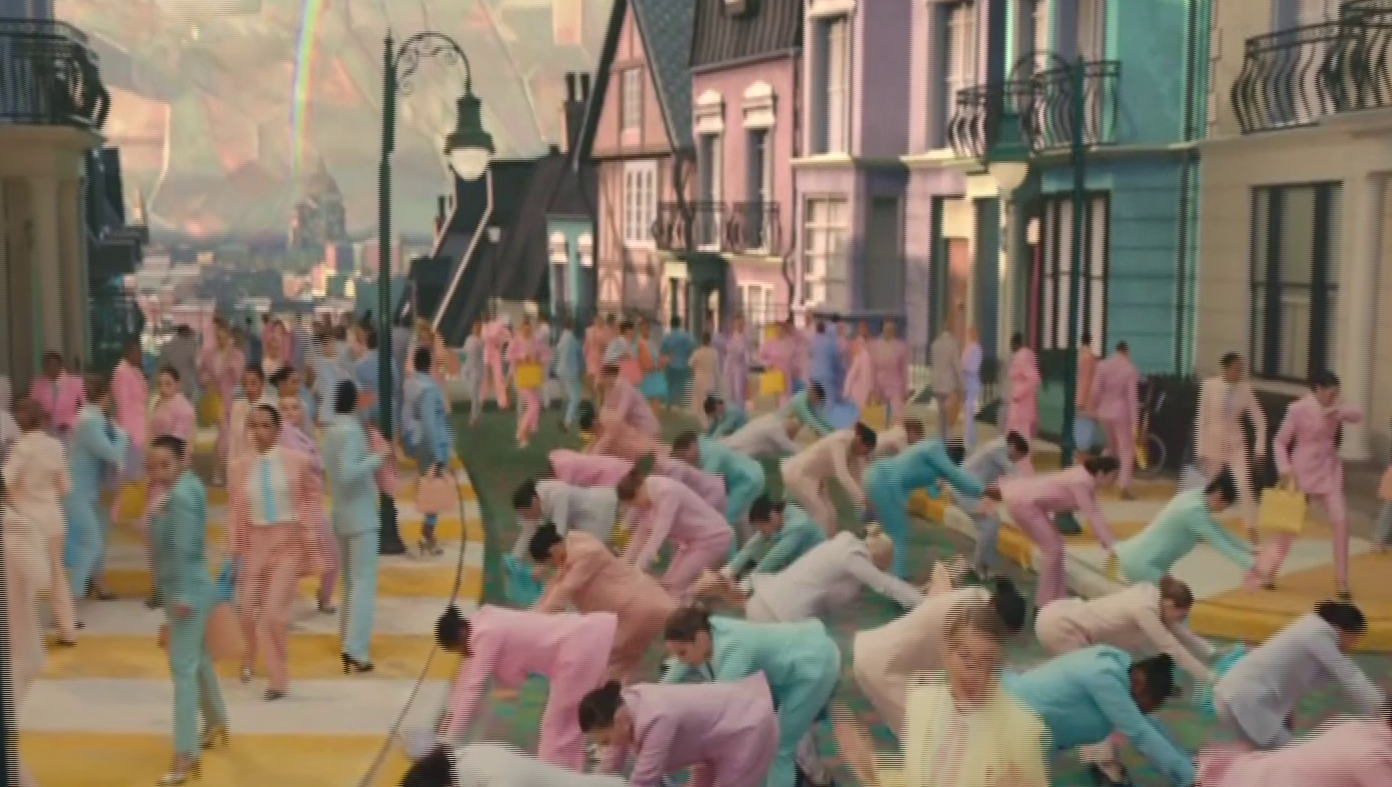 Announcing the new song and video on Twitter, Taylor wrote: "ME! Out now! Made this song with @brendonurie and @iamjoellittle. Dave Meyers and I co-directed the video.

"And everyone knows you can’t spell awesome without DAVIDBRENDONJOEL. Oh wait… (sic)"

Brendon also took to Instagram to thank Taylor for "allowing" him to be part of her "beautiful story" and admitted it was "incredible" to work alongside her. 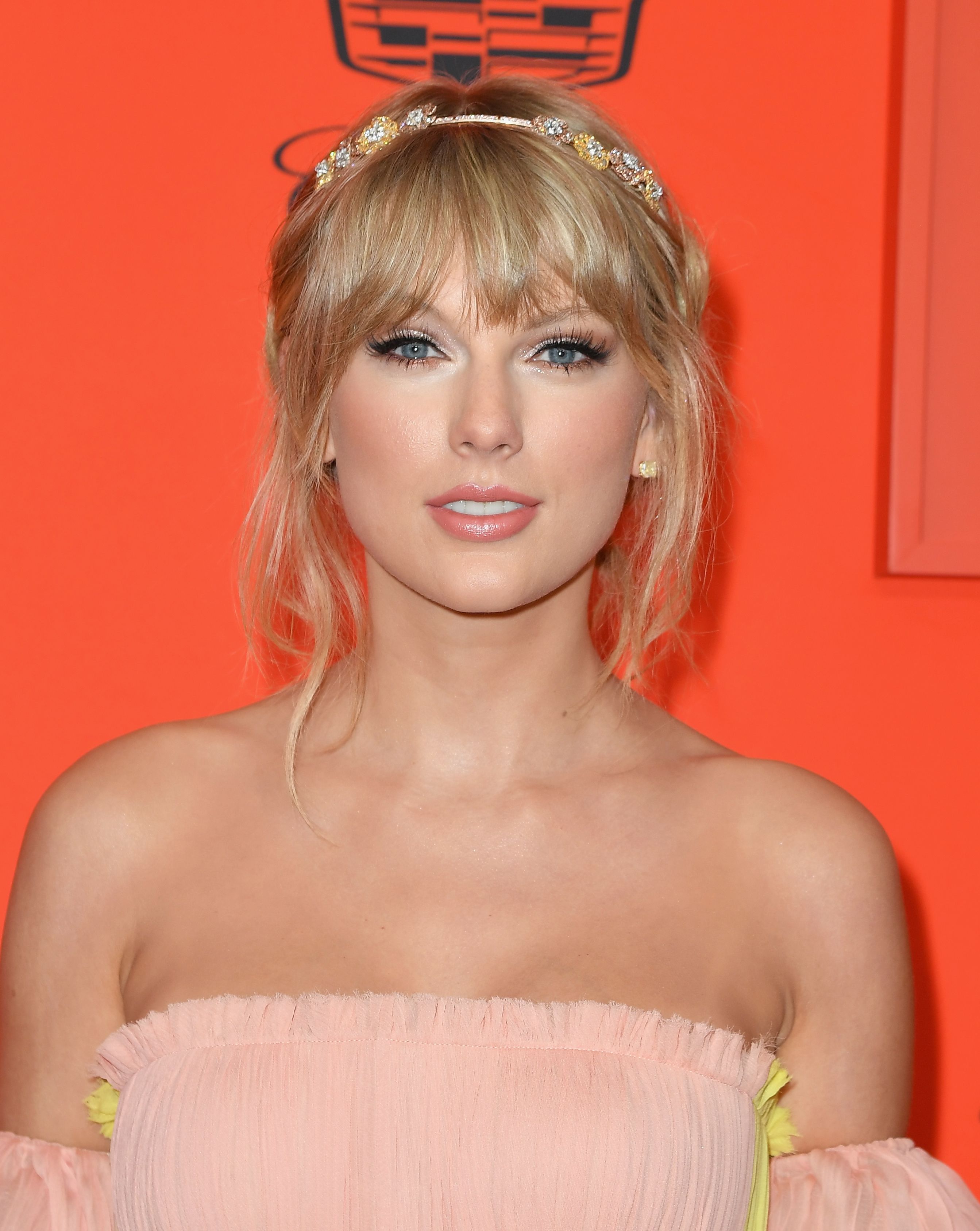 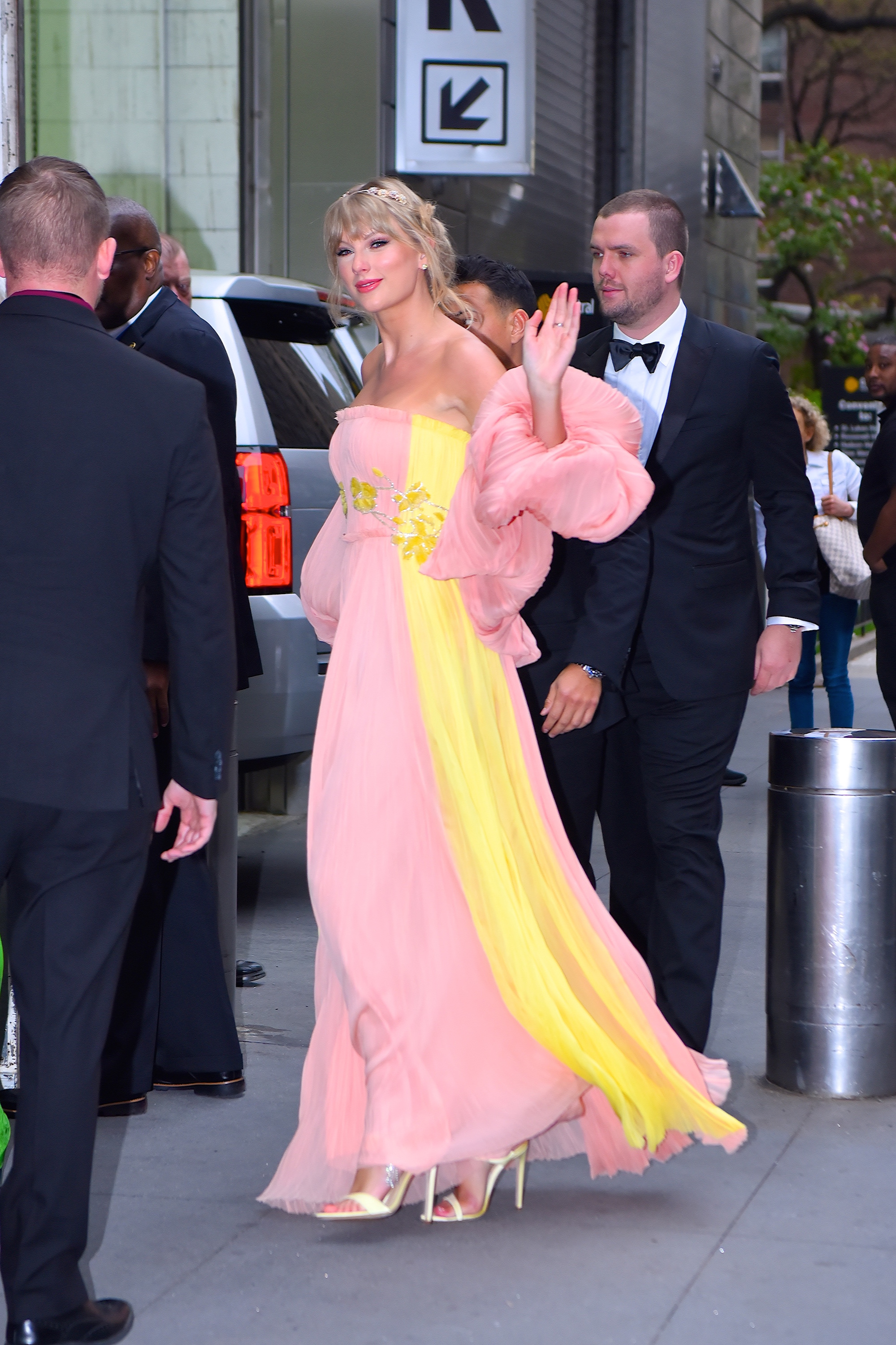 He shared: "Wait. This really happened?! Like for real?!?! Well I can’t begin to describe how incredible it has been to work on this song and video. So I will simply say: Thank you @taylorswift for allowing me to be a part of your beautiful story. So much f***in love and respect. (sic)"

Taylor had been teasing fans about a new project for weeks, and the date "4.26" started appearing on her social media captions recently.

The star's next album will be her first since she released her sixth studio album Reputation in November 2017. 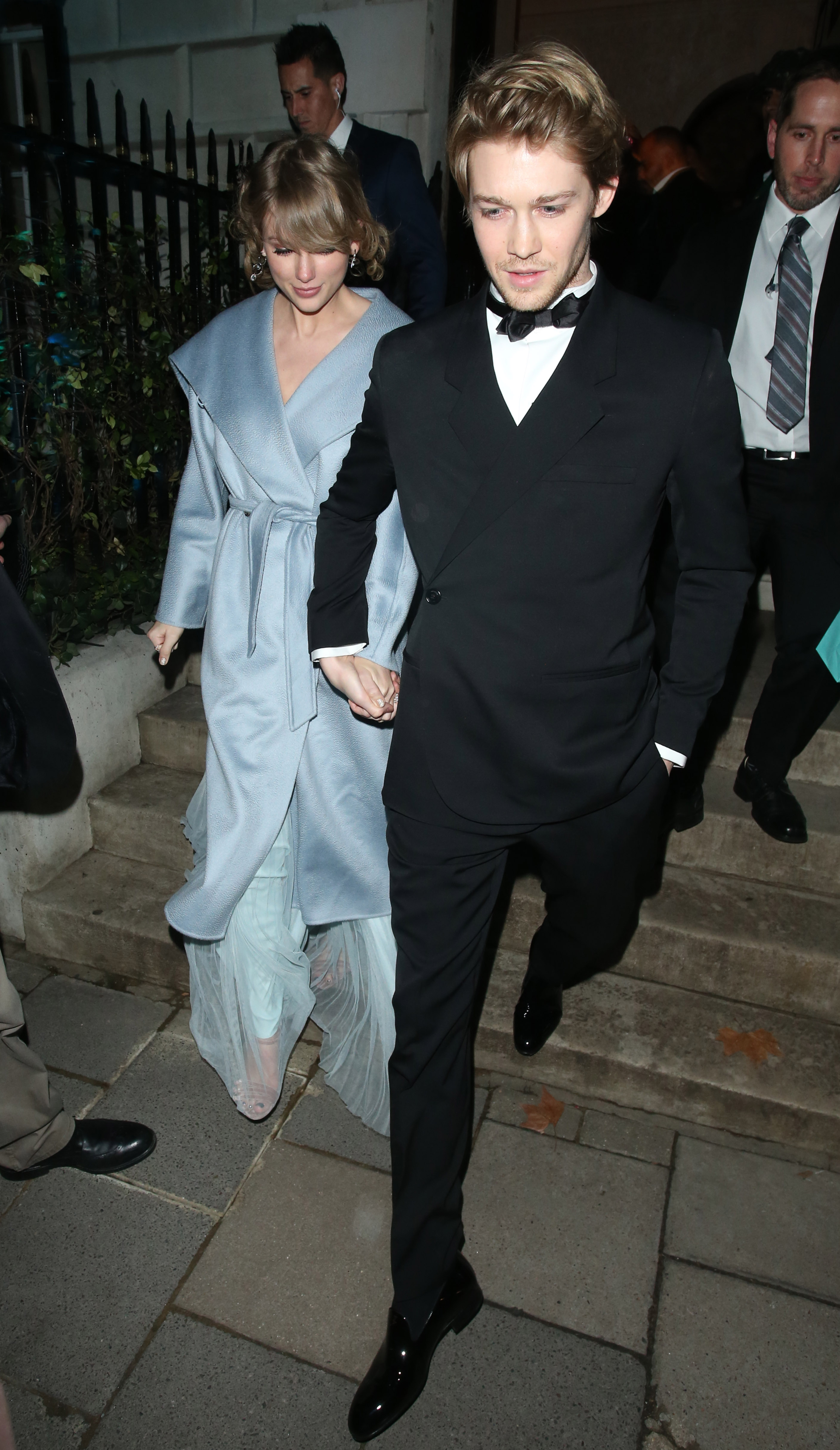