TEEN Mom fans ripped Jenelle Evans and said she should "get your sh*t together" for "mocking" son Kaiser, 7, in her TikTok video.

Jenelle, 29, shared how her little one had forgotten "everything" in her TikTok vid. 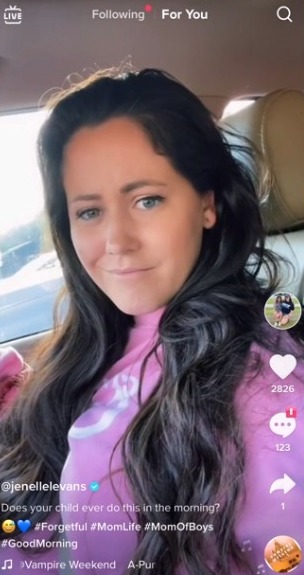 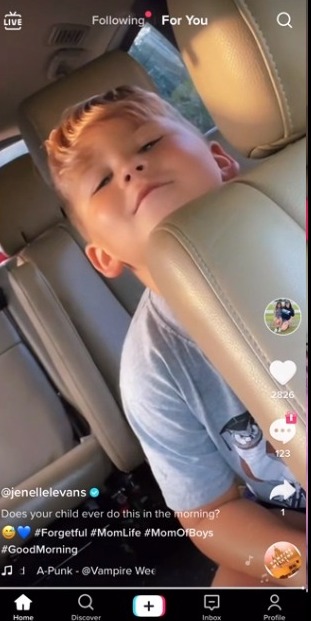 Kaiser revealed he had forgotten to bring his "book bag" and "homework" to school.

The Teen Mom 2 alum mentioned her seven-year-old boy had left both items in "David's truck."

The MTV mom wondered if he was being forgetful "on purpose."

During the short clip, Kaiser said he was not a fan of Physical Education (PE) because he had to "stretch" and do "exercise."

Jenelle replied that he "needed" Physical Education because "you do."

Reddit users were upset with how the Teen Mom star appeared to be "too lazy" to answer his question and why she had not reminded him to bring his schoolbag in the first place.

One Reddit user responded: "Pretending you are a mom doesn’t suit you, JE. We all know you are just an abusive egg donor.

"Stop trying to shame your kids on social media."

Another Reddit user wrote: "Wouldn't you..as a mom…make sure he had everything? What did you put his lunch into? Made sure his homework was done and in his bag?"

A third Redditor added: "God forbid Jenelle do the absolute minimum and check to make sure he’s got his backpack since she’s the “adult” in the situation."

A fourth critic mentioned: "You're the adult. Why the f**k didn't you notice that he was missing the backpack on your way out the door?"

A fifth commentator pointed out: "And making fun of him for not liking gym class. That poor kid."

This is not the only time that Jenelle has outraged her followers.

Recently, the reality star announced the news that her dog Rosie was pregnant.

During the TikTok video, her husband, David Eason, propped up the canine up as

The TV star said: "Hey y'all, did you know Rosie is pregnant?"

She smiled at the camera and added: "Rosie's pregnant. Oh how did that I happen? I have no idea."

Jenelle clarified that the pregnancy news was unexpected to her and said: "Y'all listen. I ain't mean for Rosie to get pregnant, okay,"

One of her followers wrote: "You have sentence[d] another poor creature to death…When is it going to stop?"

Another follower tweeted: "Great, another dog for David to murder."

And another fan tagged The American Society for the Prevention of Cruelty to Animals (ASPCA) and wrote: "Hope this one doesn't get dragged out of the woods and a bullet through its head.

"Some people should not be owning dogs or any other type of pets. #DogKillers"

Back in 2019, fans were horrifiedwhen David killed their family dog Nugget and claimed that the dog had bit their daughter Ensley, four. 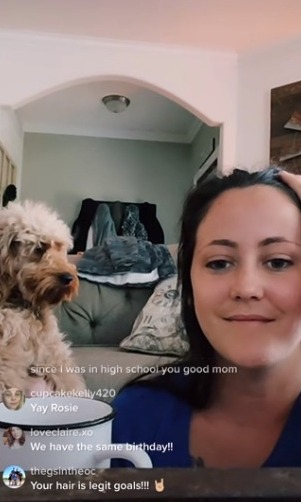 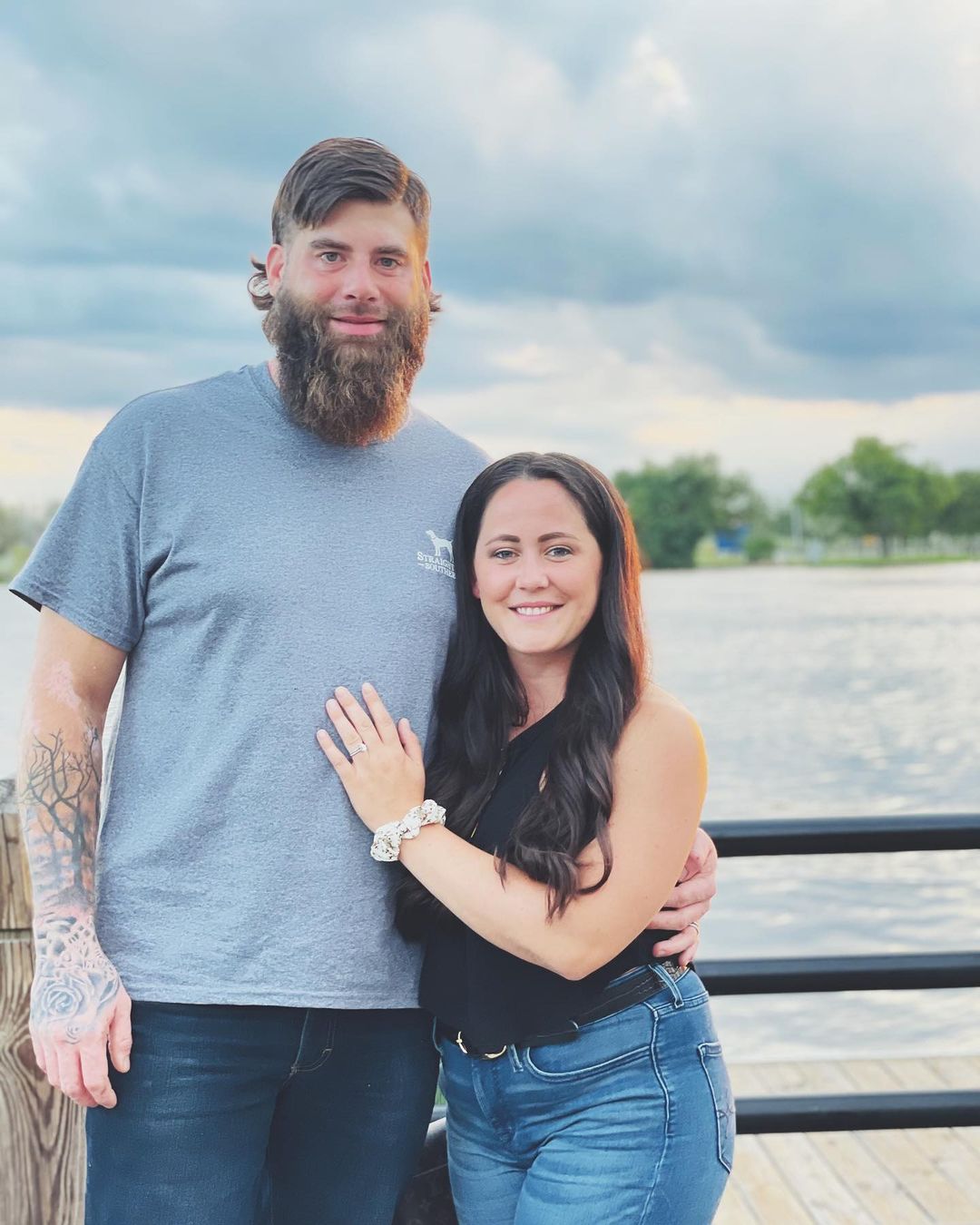