On a previous episode of the show, Kayla vowed to never let Stephan see their son again after an altercation with his mother on camera. 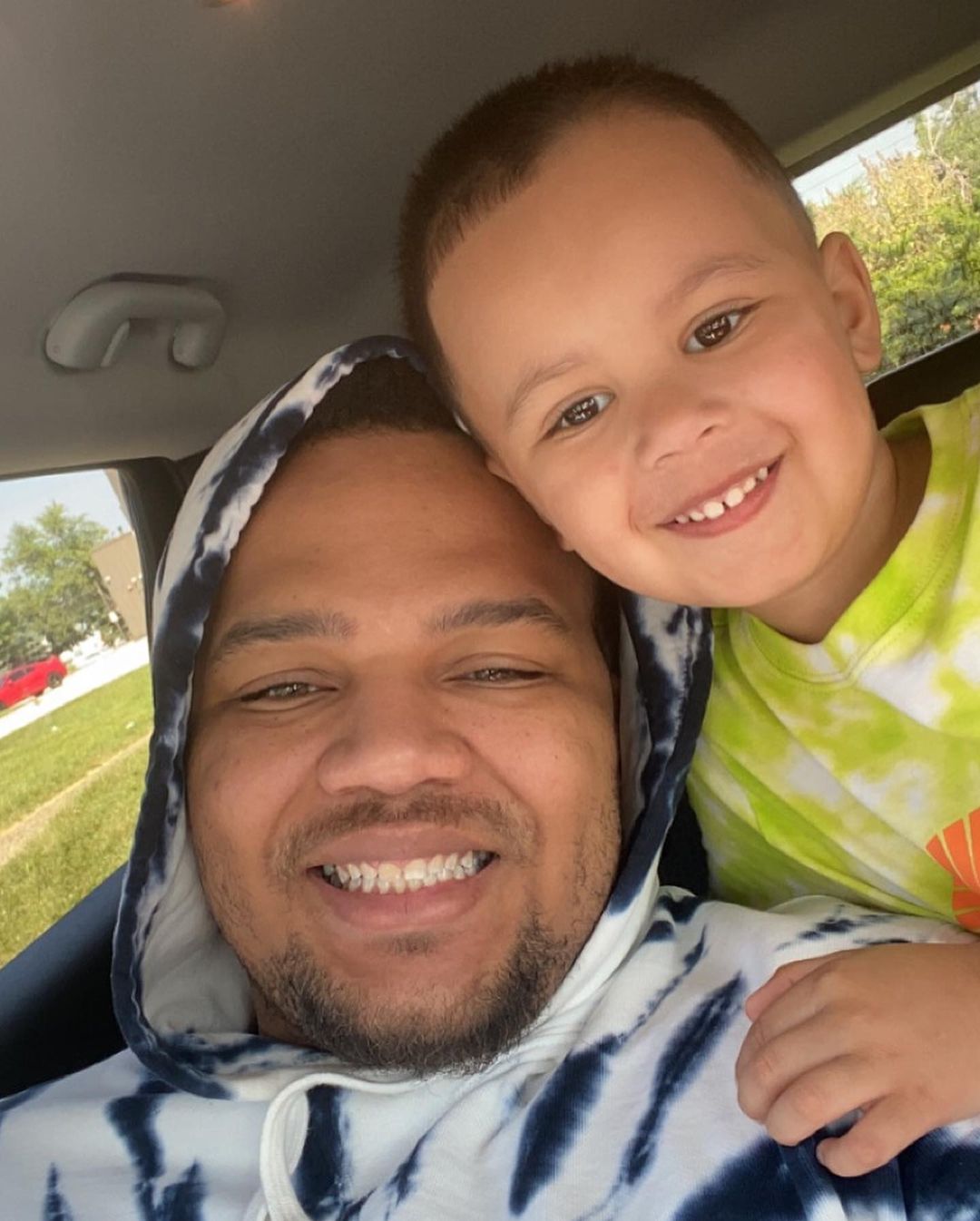 The Young and Pregnant star's boyfriend may have stirred the pot between the exes when he gave a shoutout to the toddler on Instagram in honor of National Sons Day.

Luke, 23, posted a video of Izaiah playing with a toy, gushing about the three-year-old in the caption.

He wrote: "Happy National Son Day to my 💙 love you zay"

The nod to Kayla's first-born came after a massive argument between the reality star and Stephan's mother, Annette aired on the show.

During a sit-down with Izaiah's grandmother, a disagreement over the toddler's clothing escalated to a physical fight resulting in MTV security to intervene.

Kayla, fuming, repeated "You will never see him," while Annette agreed saying: "I don't want to see him, it's done. You already made it clear. So there's nothing for us to see."

While on the phone with Stephan, Kayla relayed the message to her child's father telling him that he is forbidden to see the toddler as well.

Annette yelled back, "I guarantee you he's going to see him," as she walked away.

Kayla then retreated to her car and called her fiancé Luke Davis to help her cool down.

Annette is then seen talking to the camera saying "She can have her, her family and her baby. I'm just done. I can't do it."

During Kayla's conversation with her fiance, she begs him to tell her "not to touch her" fearing how she would appear in court if Stephen decided to fight for custody.

"How is that gonna look in court if Stephan takes me to court and I whooped is f***ing momma's a**?," she asked.

"They gonna look like I'm f***ing stable and unfit," she added.

Luke appeared to calm her down encouraging her to leave the scene.

Luke has been a support system for Kayla amidst the ongoing drama with Izaiah's father.

Fans took notice that Luke appears to be a devoted father figure for Izaiah prompting them to ask the MTV star about their future as a family.

During an Instagram Q&A, a fan asked the MTV star: "Do you think Luke would want to legally adopt Zay somehow?"

The 22-year-old responded: "We cover this topic on the new season."

The pair are already parents to daughter Ariah, whom them welcomed in 2019.

However, the TV star has confessed that their relationship isn't always as good as it appears on-screen.

Kayla admitted on social media that Luke had cheated on her but when the Young & Pregnant trailer dropped, she revealed that she is pregnant again with her third child.

While many fans wonder who the father is, there is no indication that the couple broke up as of August 30, 2021.

'WHAT GO AROUND COME AROUND'

Meanwhile, Stephan and Kayla have been airing their issues on social media as Kayla slammed Stephen for paying only $11 in child support.

Stephan took to his Instagram Stories to clap back writing: "Remember what go around come around. Mfs be tuff [sic] Tony with a camera around.

"Mfs be living too much of that persona life they don't remember where they came from.

"If only Mfs was talking like this when I gave af about drama. But imma let y'all talk y'all just keeping me relevant cause nothing else is important for Mfs to talk about."

However, Stephan later denied that his complaint was targeted at his ex after a fan account re-shared the post.

He said: "Every last one of you people on this post need stop tryna to make anything I say into Kayla and Luke you heard them they not worried about me and I would like for it to remain that way less drama all around.

In a second comment, he added: "Y'all just want mfs to be into it. If I wanted to say something to Kayla or Luke I would just say it to them." 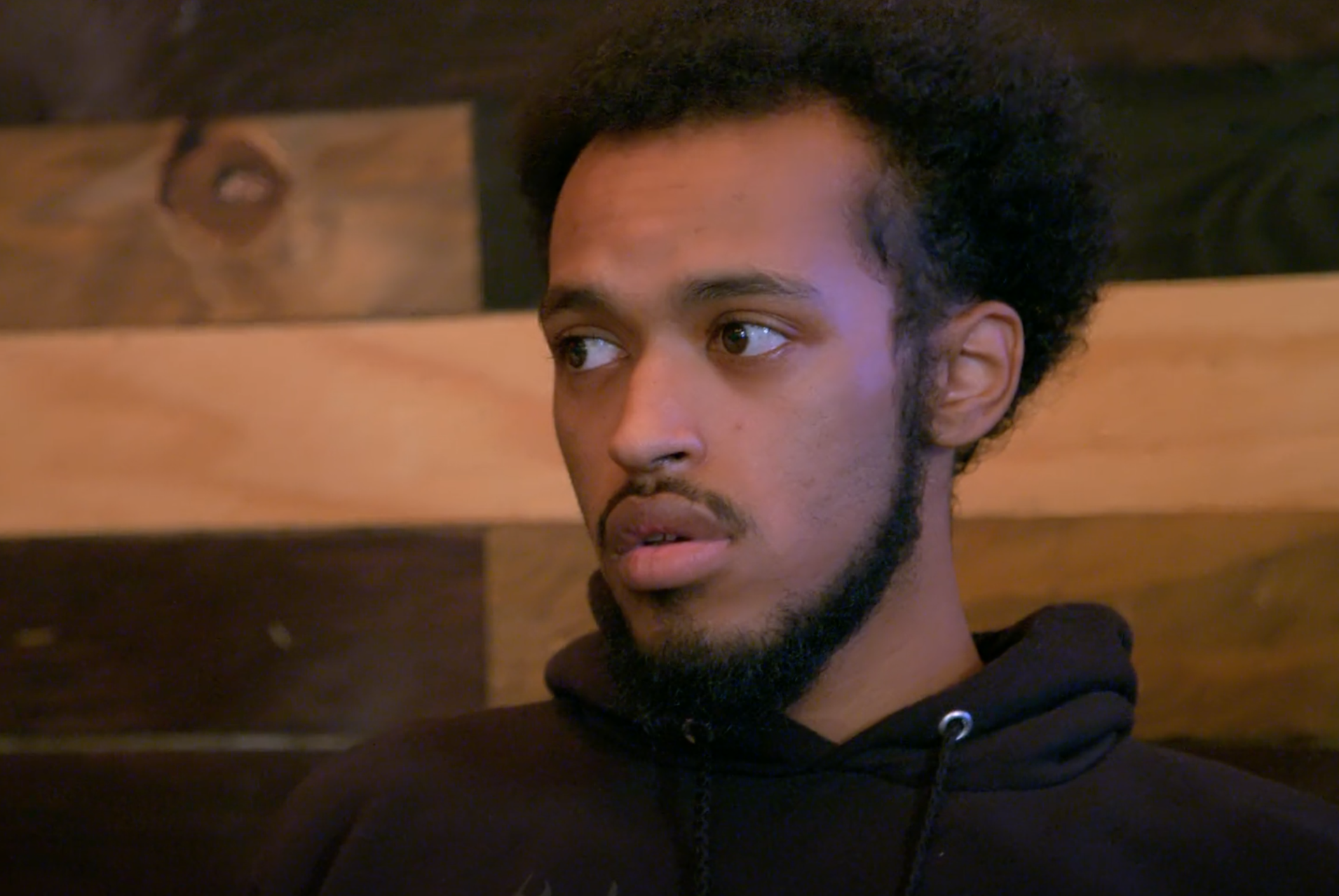 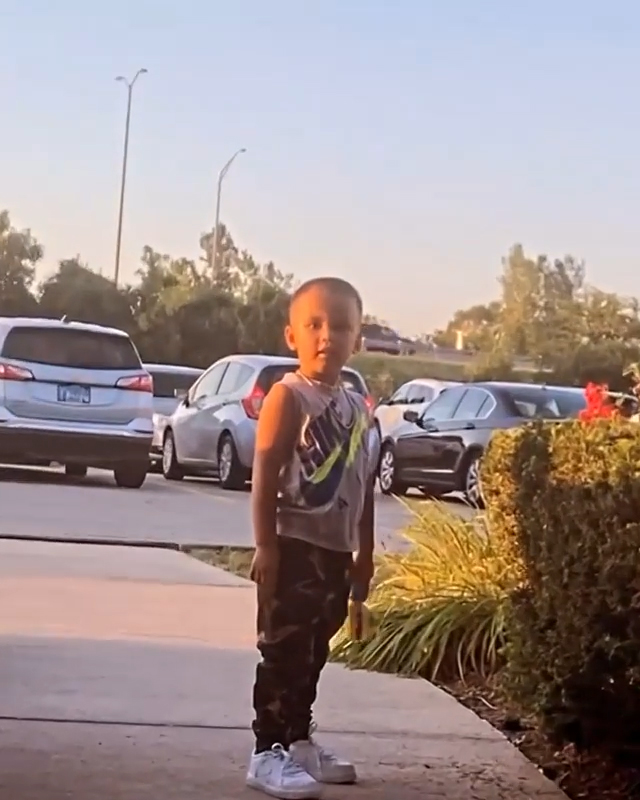 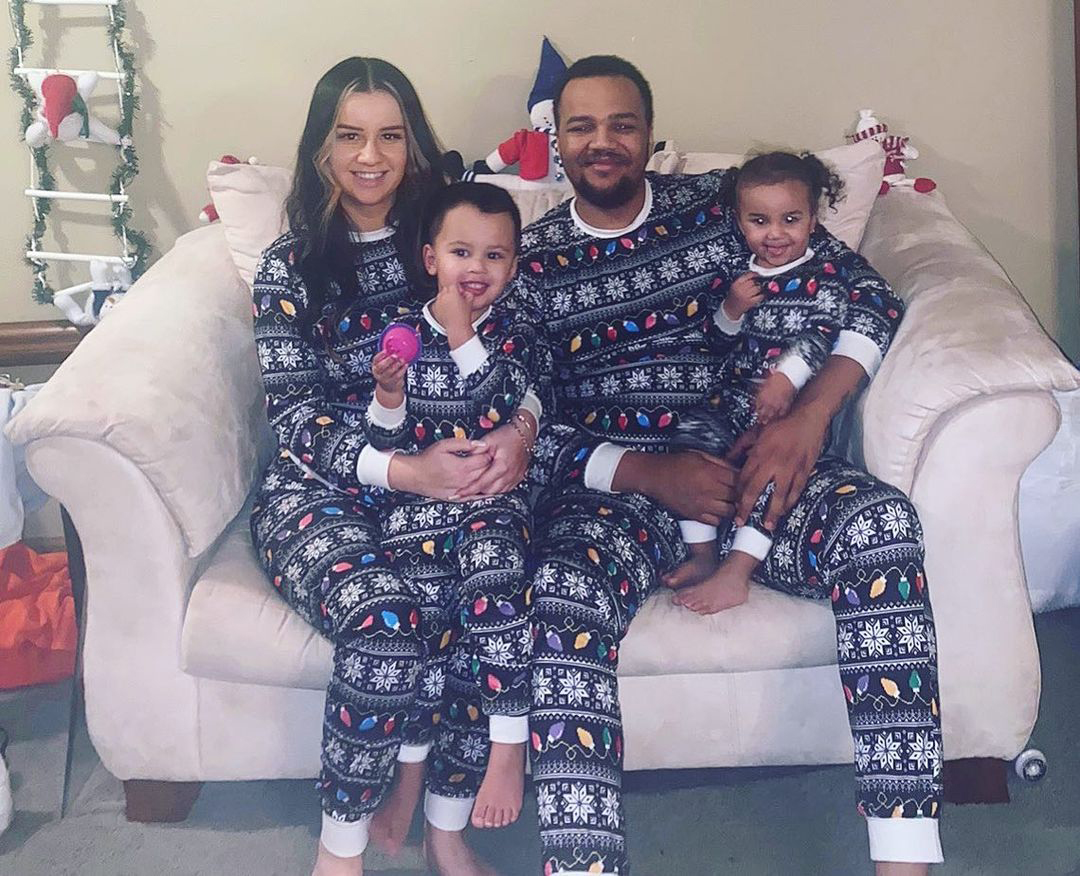