TAYLOR Selfridge shared a sweet video of her morning with daughter Mila amid rumors that she and Teen Mom's Cory Wharton are expecting another child. 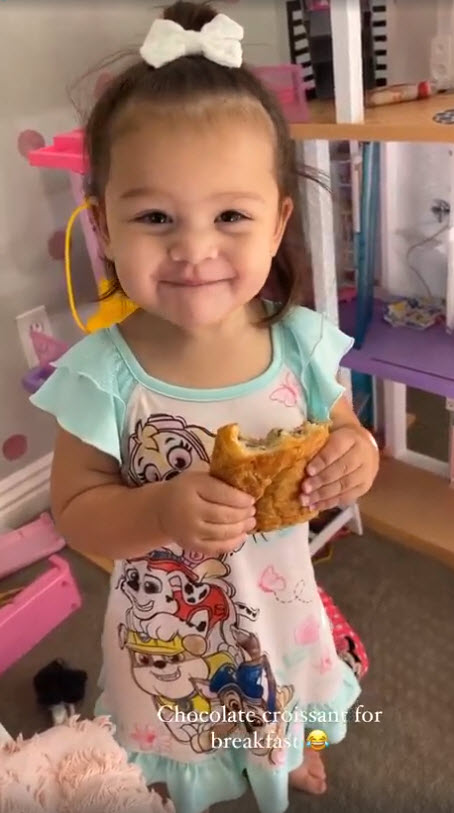 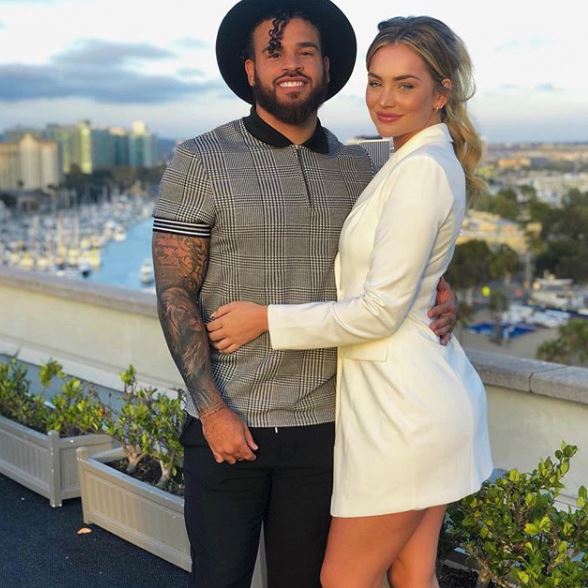 Taylor and Cory's only daughter could be seen sporting a Paw Patrol night gown as she chowed down.

Mila smiled between bites, while Taylor asked: "Is it yummy?"

The tiny tot wasn't the only one enjoying a morning treat.

Taylor showed off her Starbucks coffee, served to her in a festive Christmas cup.

She also snapped footage of herself baking a bundt cake treat.

Taylor recently addressed rumors that she and Cory had already welcomed another child in secret.

The rumors surfaced after the reality star shared a series of photos from a day at the beach.

In the photos was Mila and another baby, whom fans speculated had been born in secret.

Taylor captioned the post: "Beach day with my girls."

She could be seen holding the baby in question in one photo and hugging her daughter in another.

After receiving several comments questioning where the child came from, Taylor set the record straight.

She shut down the rumors in a comment on her own post, writing: "I can't believe how many times I've had to say this.

"Snoh is Ashley's daughter. No I did not have another baby lol"

Taylor has not explicitly said whether she is pregnant or not.

Rumors continue to circulate about her and Cory having another baby.

Cory and Taylor only have one biological daughter, but share custody of The Challenge star's daughter, Ryder, whom he shared with Cheyenne Floyd.

The pair recently celebrated Halloween with Ryder and Mila.

It marked Cheyenne's first holiday without her daughter.

She tweeted about how difficult the experience was for her, revealing that she was in tears.

Cheyenne tweeted: "My first holiday without Rydie and I am definitely feeling it."

Ryder, meanwhile, appeared to be having a blast in photos shared by Cory from their night out.

He was seen trick-or-treating with his daughters and friends in Calabasas, California.

Ryder appeared in photos wearing purple paint on her face and red-tinseled hair. She posed making the rocker symbol with her hands with other children in different costumes by her side.

Cory and Cheyenne are both in new relationships, but maintain a good co-parenting relationship.

The pair regularly come together to celebrate milestone in their daughter's life, like her first day of school.

Cheyenne shared photos from the occasion on her Instagram. Cory did the same, including photos of himself and his ex with their daughter.

He gushed about his first child in his caption, writing: "I can't believe the day has come Ryder started her first day of school today.

"Most kids cry saying bye to their parents it was the other way around. Ryder's super excited for school and that's how I want her to be." 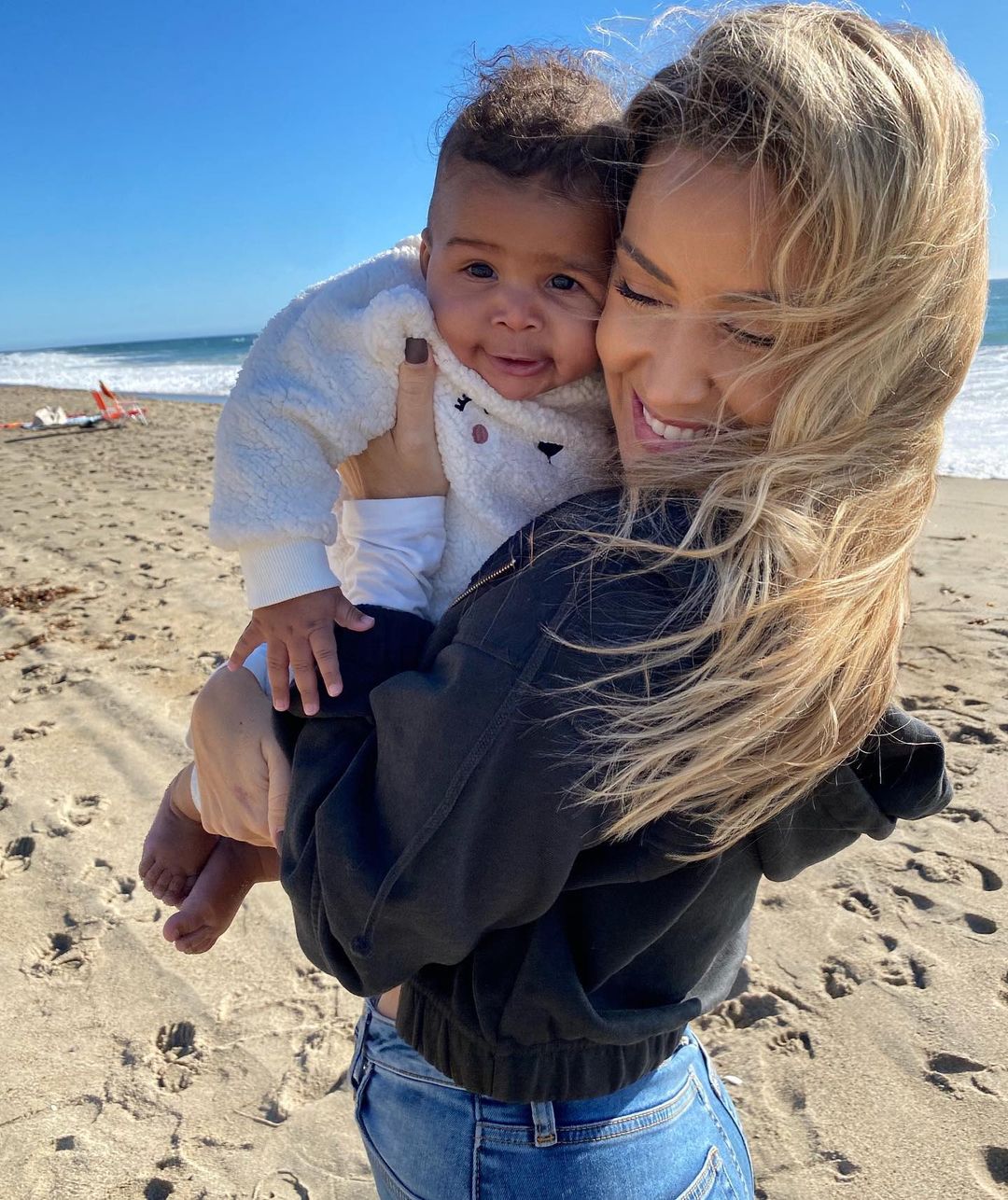 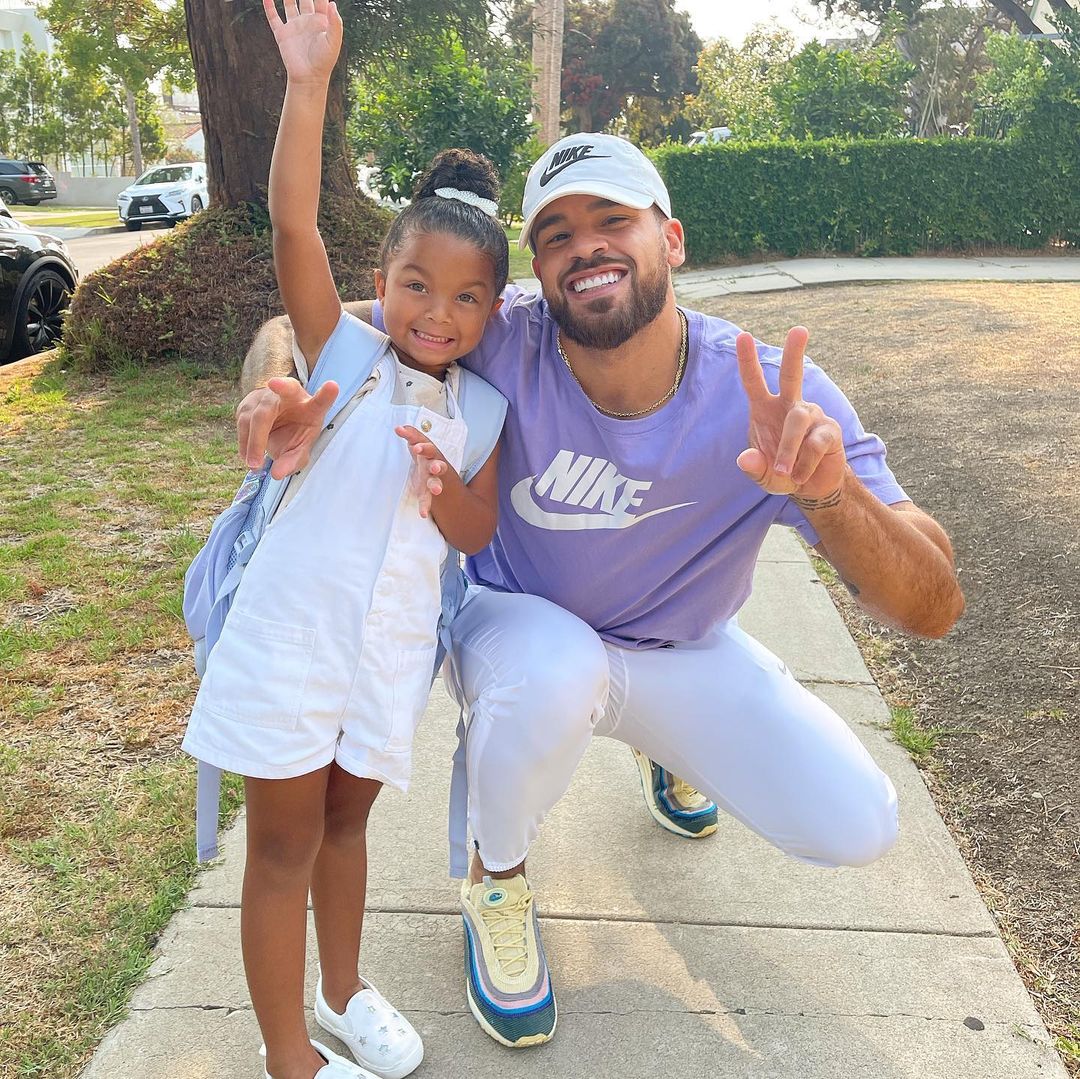 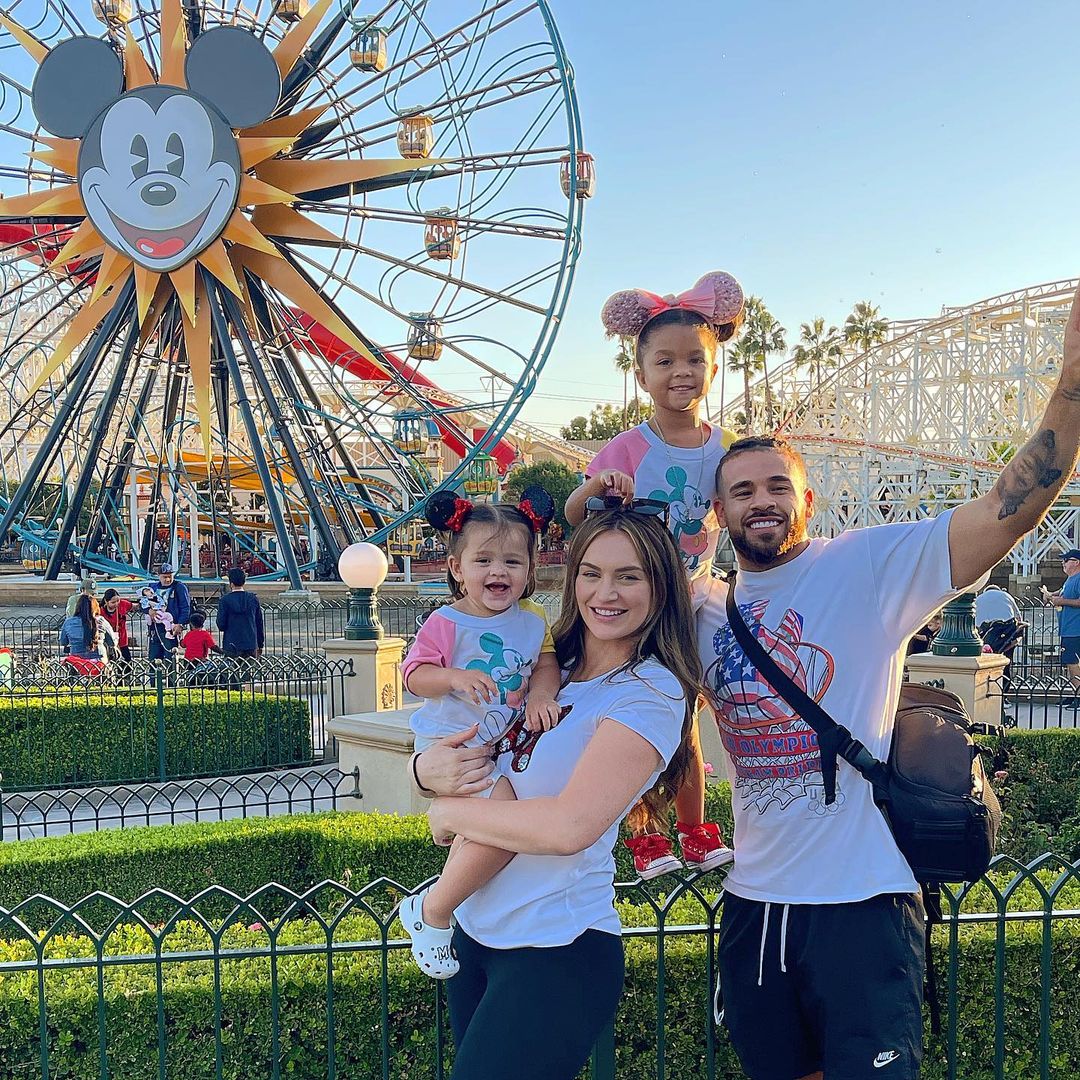