The 100 season six finale brought things to a shocking close with another major twist. If the season five finale to The CW show was a gamechanger with its 125-odd year time-jump then fans were hit with another plot shift. The Blood of Sanctum saw a resolution of the Primes and Sanctum arc as well as setting up the seventh and final season.

WARNING: This article contains major spoilers from The 100 season 6, episode 13

The Blood of Sanctum picked up things from the penultimate instalment of season six and saw some sweeping changes.

Russell was understandably outraged that his daughter Josephine was no more and wanted vengeance. 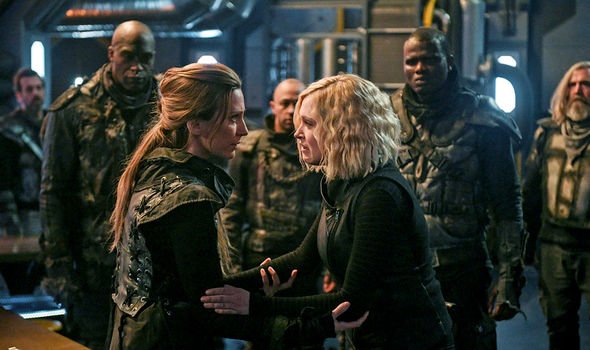 He threatened to kill Madi Clarke (Lola Flannery), who herself was possessed by the Dark Commander Sheidheda (Dakota Daulby).

But possessed Madi made a deal with Russell that was just too good to refuse.

However, Clarke thwarted this sinister plan by trying to reach out to Madi and past the being that had her under control.

She put a gun to her own head, threatening to pull the trigger as she appealed to her adoptive daughter Madi which worked.

Madi managed to break free of Sheidheda’s control but the sinister villain wasn’t gone forever and is somewhere out in the either with the potential to return.

The episode was split into two halves, so while Clarke and co. were battling in space, there was a lot of action down on planet Sanctum. 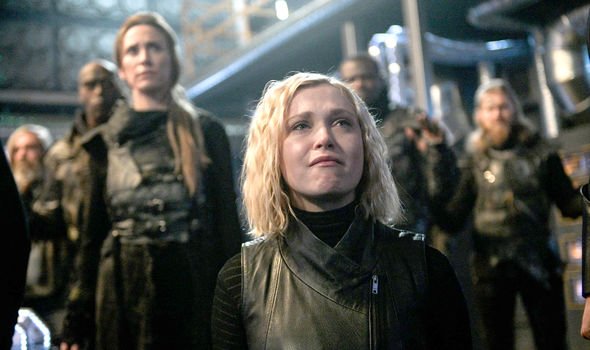 On the ground Bellamy Blake (Bob Morley) and his sister, Octavia (Marie Avgeropoulos) were working together to save the inhabitants of Sanctum from the Prime overlords and the cult of believers.

The Blake siblings managed to save the day but it all went wrong when Gabriel Santiago (Chuku Modu) saw a tattoo on Octavia’s body that was a password activating something called the Anomaly Stone.

Gabriel has been studying the tattoo for over a century and its true power was unleashed. 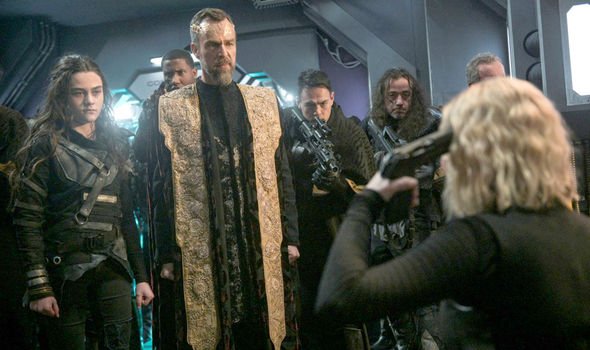 The Anomaly Stone triggered an explosion from which a woman emerged and seemed to hug Octavia.

The woman in question seemed to be a grown up Hope (Shelby Flannery), Charmaine Diyoza’s (Ivana Milicevic) child which in itself throws up more questions.

But things took a startling turn after Hope stabbed Octavia, leading the fearsome character to disappear into thin air. 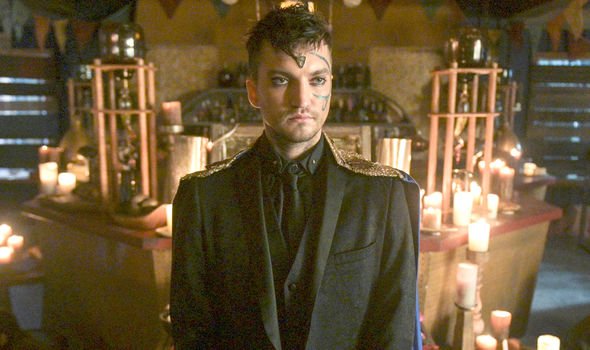 Season seven will explore where Octavia has gone and the mystery of the Anomaly Stone.

The seventh series is also confirmed to be the last one for the teen dystopian show and will round up the loose ends.

Fans will also be hoping that the simmering chemistry between Clarke and Bellamy will finally come into fruition and develop in a romance.