THE All New Monty is returning to ITV in just a few hours – and by the looks of this year's line-up, viewers are in for a treat.

Hot on the heels of 2018's Real Full Monty, eight male and female celebrities are once again stripping off, but who exactly is taking part this time around? Let's find out… 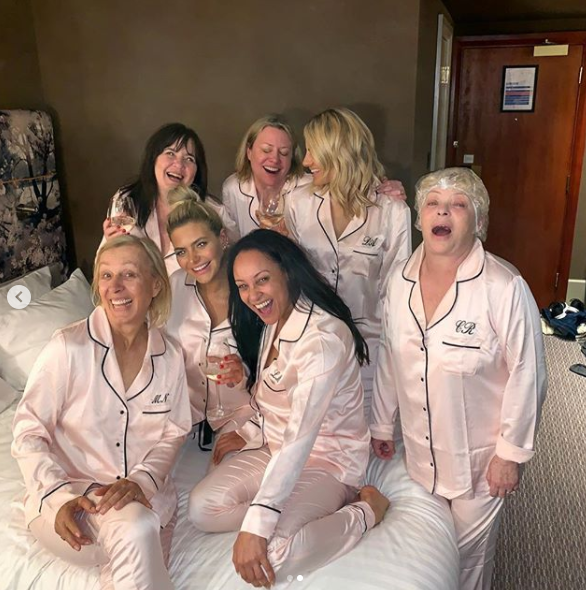 When is The All New Monty on ITV?

The Real Full Monty, renamed The All New Monty: Who Bares Wins, and its successful spin-off Ladies' Night, is returning for a third and second series respectively on ITV.

The All New Monty will air in two 90-minute episodes – one for the women's show and one for the men's.

After it has aired, you will be able to watch it again on the ITV Hub. 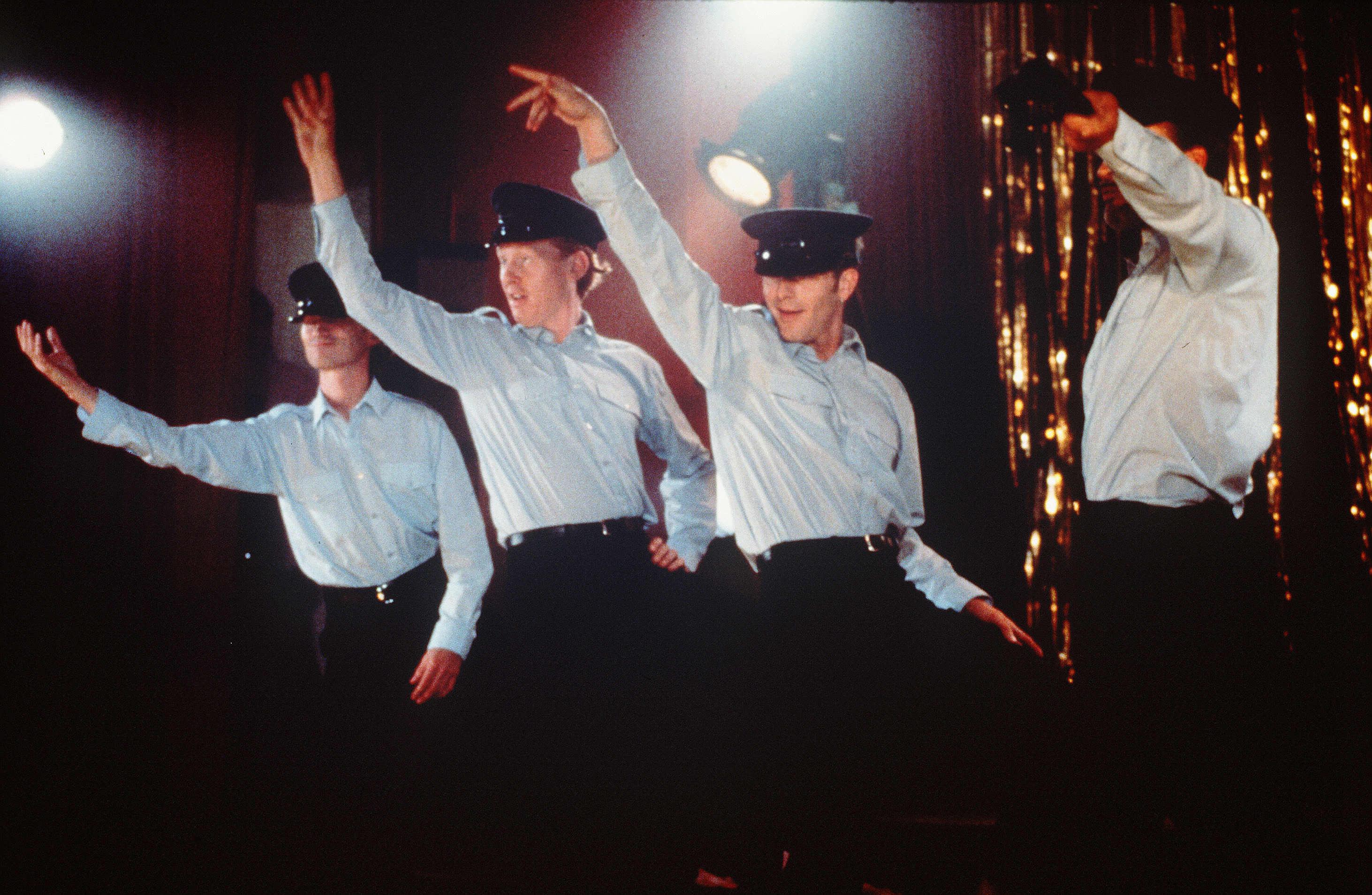 What is The All New Monty?

A fresh set of male and female stars will learn whole new super-sized routines from scratch, before revealing all to the nation in two 90-minute specials to demonstrate the importance of shedding body inhibitions and making checks in intimate areas to prevent cancer.

With a new name, a new line-up and all new routines the Bafta-nominated programme will see Alexander Armstrong and Ashley Banjo lead the men, marshalling the famous novices through their moves and whipping them into shape to perform a frenzy-inducing striptease.

They hope to build on the impact of last year to keep key health messages about regular checks for testicular and prostate cancer at the forefront of the nation’s minds.

Following the Ladies show’s recent Broadcast Award for Best Popular Factual Programme of 2018, this time the competition between the men and the women will heat up as Victoria Derbyshire, Coleen Nolan and Ashley lead the ladies and offer support and motivation to inspire them to give the performance of their lives.

The ladies will be hoping to encourage women to check for signs of cancer by checking breasts and having regular smear tests. 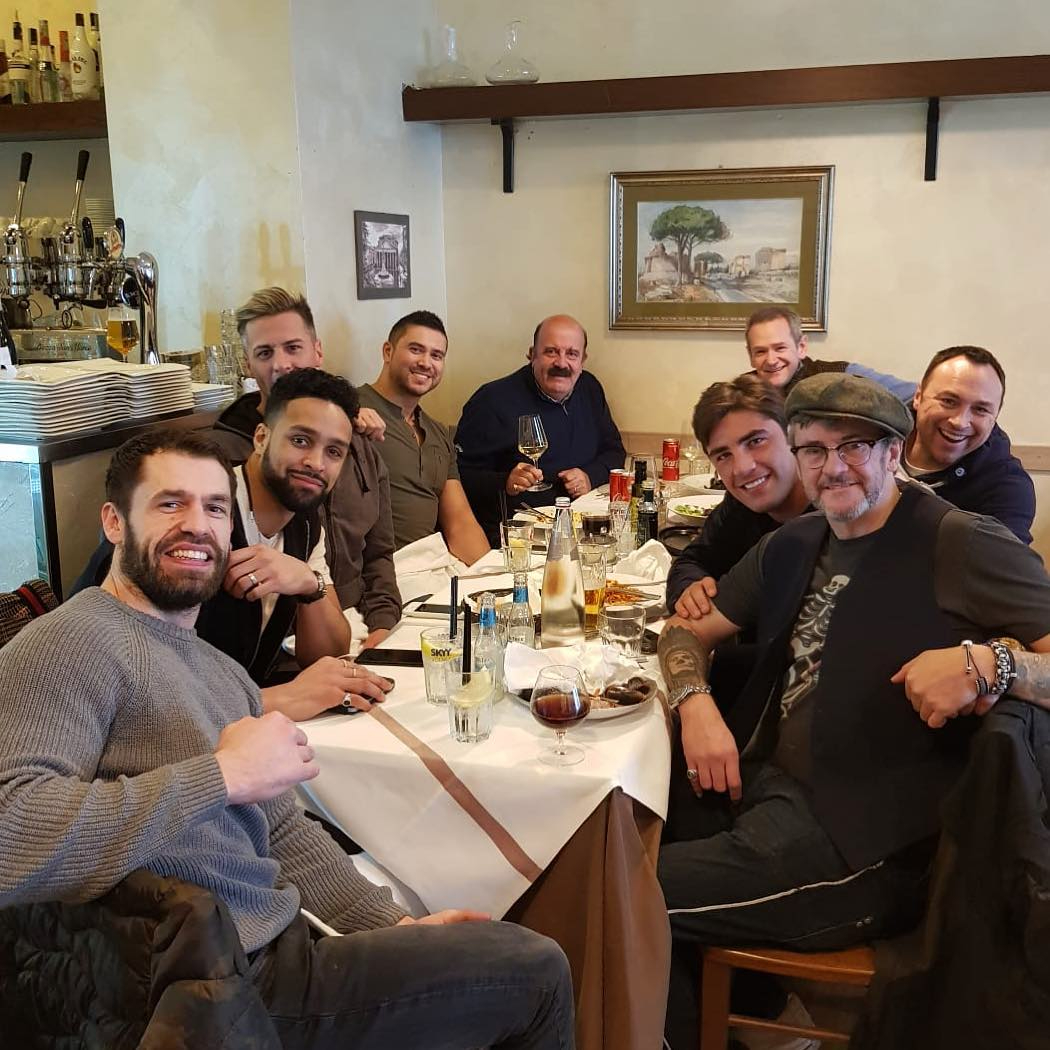 Which stars have signed up to The All New Monty?

Diversity dancer Ashley Banjo will once again put the celebrities through their paces and teach them a routine.

Alexander Armstrong is also set to return as Ashley's co-host.

And 2018 "strippers" Coleen Nolan and Victoria Derbyshire will be returning to give the ladies a hand. 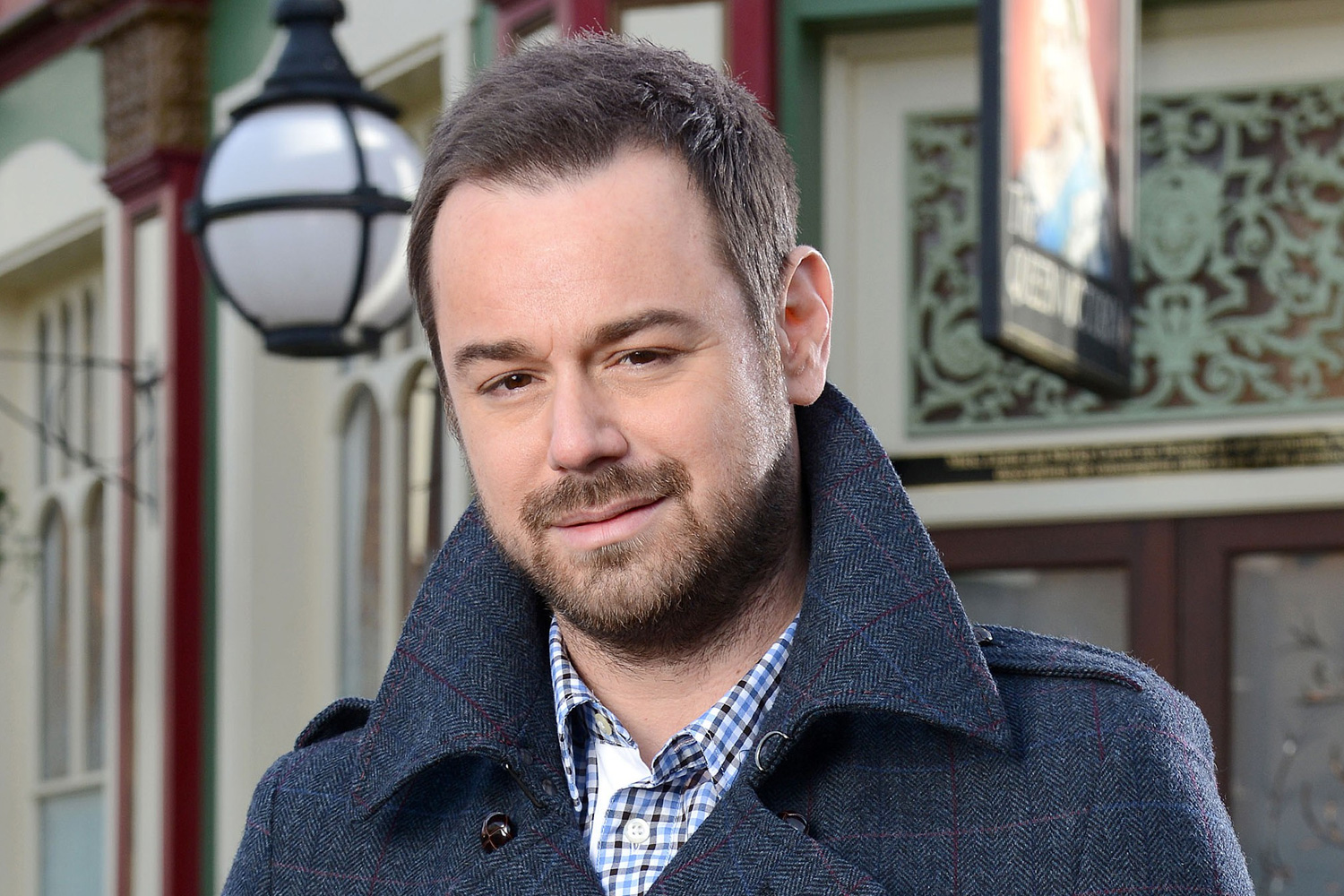 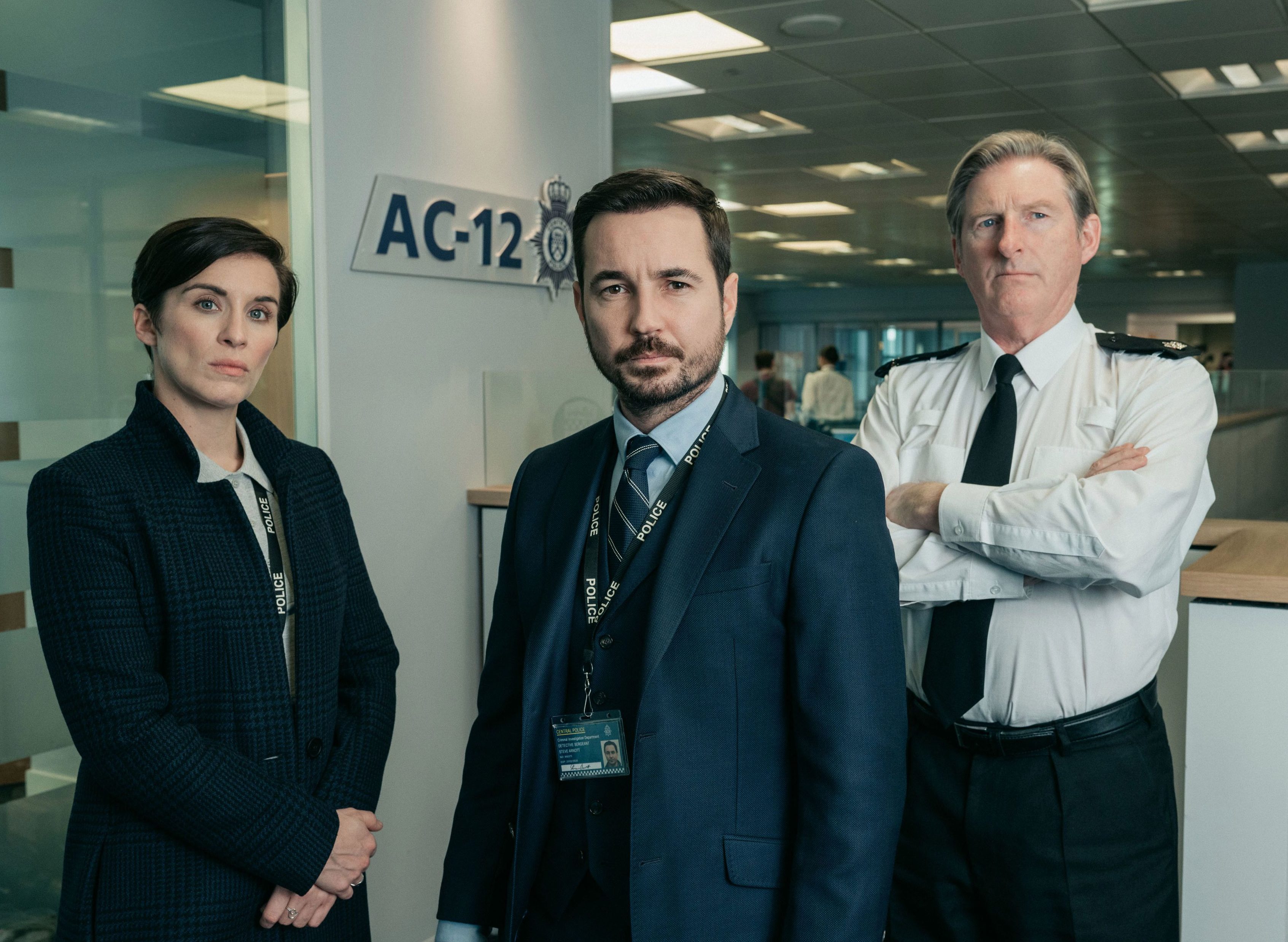 TIMELINE OF DUTY What happened in Line of Duty seasons 1 – 4?

What is The Full Monty film?

In 1997, a comedy-drama film with a difference exploded on to the cinema.

The Full Monty followed six unemployed men from Sheffield who transformed into Chippendale dancers so they could raise some cash.

It became an instant box office smash hit when word spread the men would go The Full Monty by baring all on stage.

Despite a budget of under £3million, it made over £200million in ticket sales and was later adapted into a musical in 2000 and a play in 2013.

Directed by Peter Cattaneo, the men strutted their stuff to Tom Jones' You Can Leave Your Hat On, which to this day has become a globally recognised film track.

Although it was a light-hearted comedy, the film raised difficult issues including: unemployment, fathers' rights, depression, homophobia and suicide.