Netflix announced the second season of “The Baby-Sitters Club” will premiere on Oct. 11.

“The Baby-Sitters Club,” based on the best-selling book series of the same name by Ann M. Martin, follows a group of friends as they start a baby-sitting business in Stoneybrook, Conn. As they juggle their new responsibilities as local caregivers, they also face friendship challenges with each other, various pressures from their home lives and unique situations that include diabetes (for Stacey), an absentee father (for Kristy) and parents who are dating each other (for Mary Ann and Dawn).

“In Season 2, we really get to see a maturation of the club and of the girls,” said creator and showrunner Rachel Shukert in a statement. “There are two new members [and] they’re all a year older and have more experience running a business, deeper friendships and are growing into a deeper understanding of themselves as people.

“We also wanted to continue exploring themes that allow all young viewers to see themselves represented on screen, while also dealing obliquely with many of the things we’ve all been through in the past year: loss, change, responsibility, and trying to find joy and meaning in unexpected places. I’m so excited for everyone to be back in Stoneybrook and back in business,” she continued.

See some first look images, including of Sanchez in the role of Dawn, from Season 2 below. 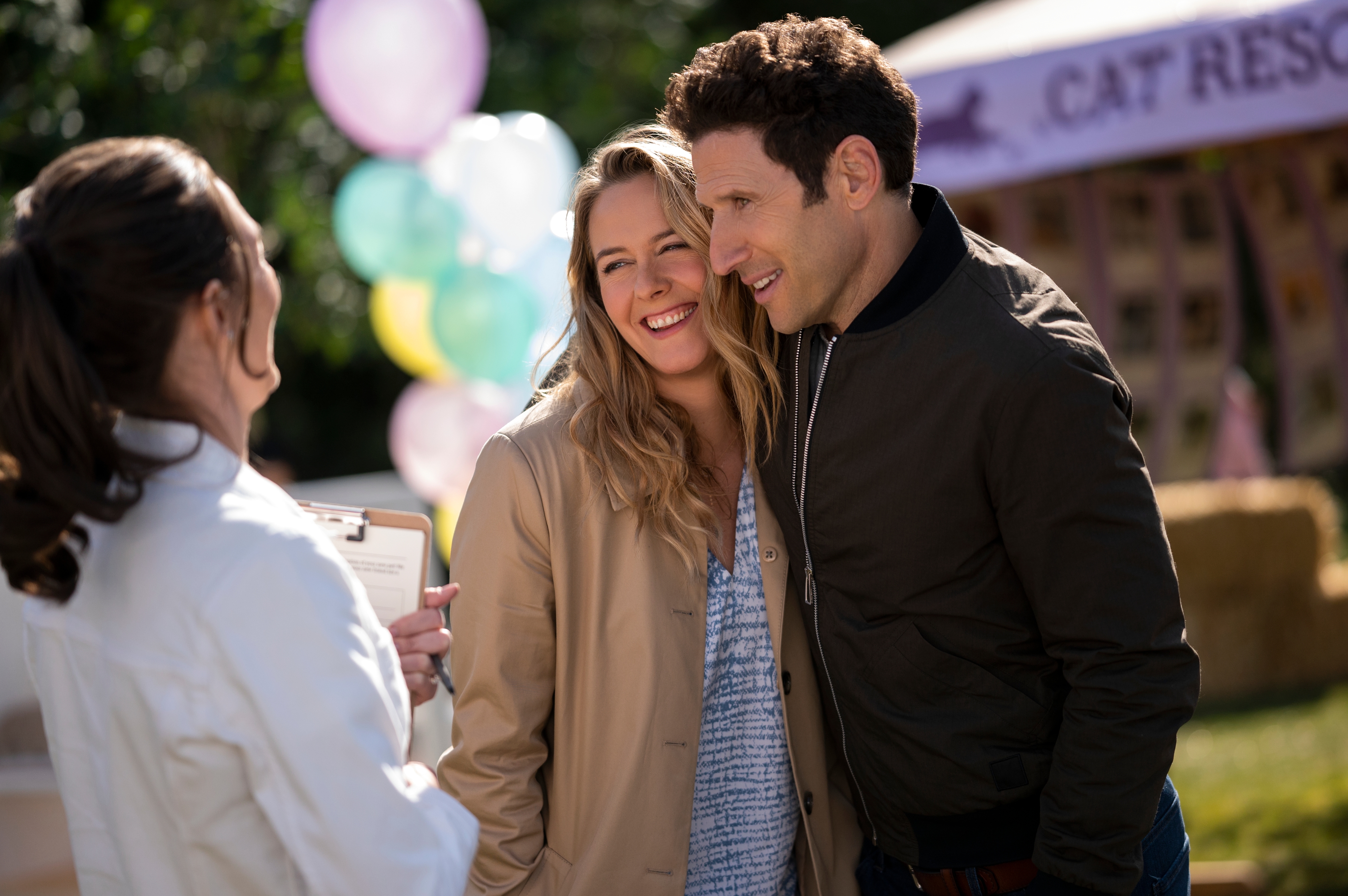 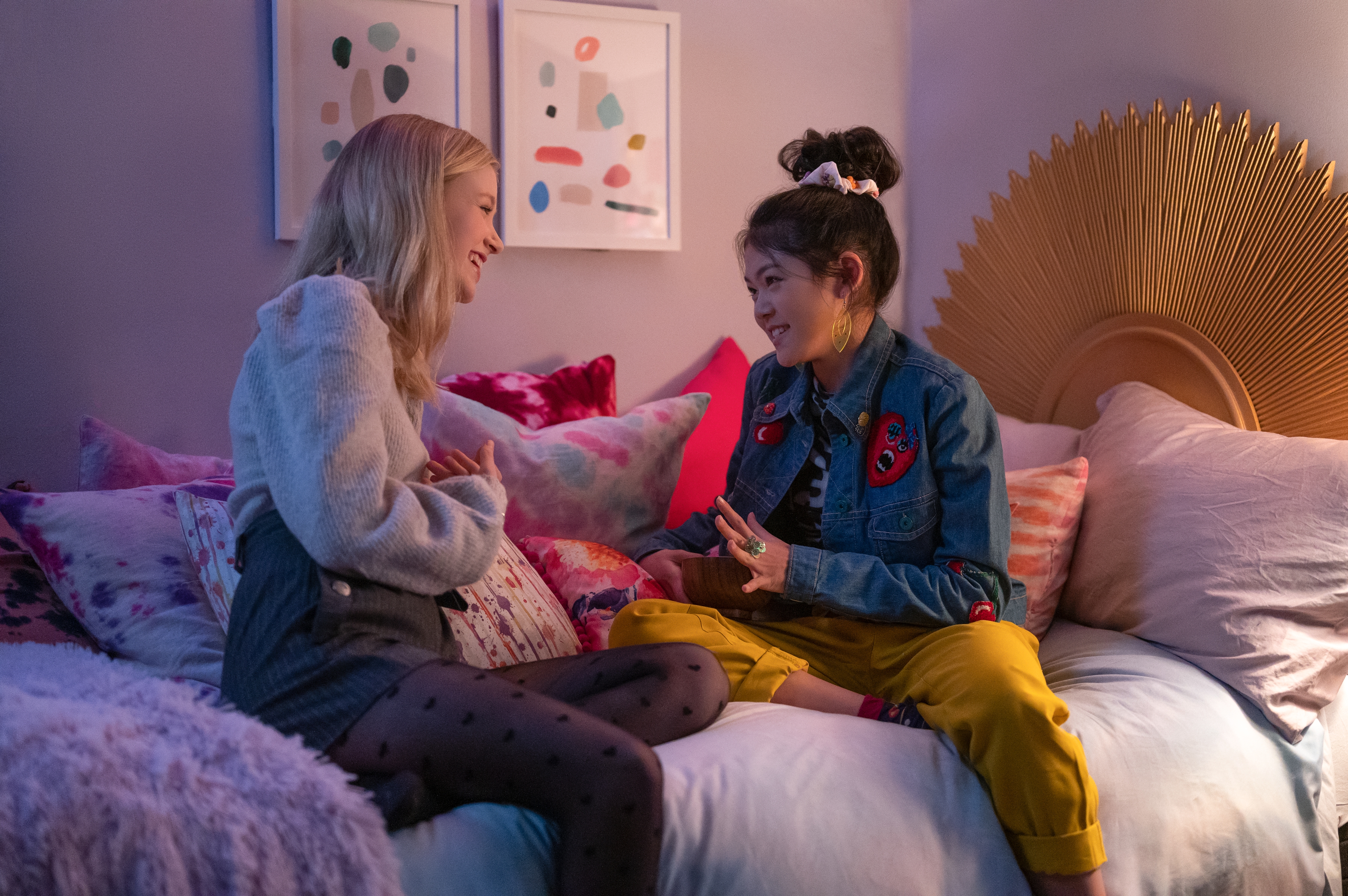 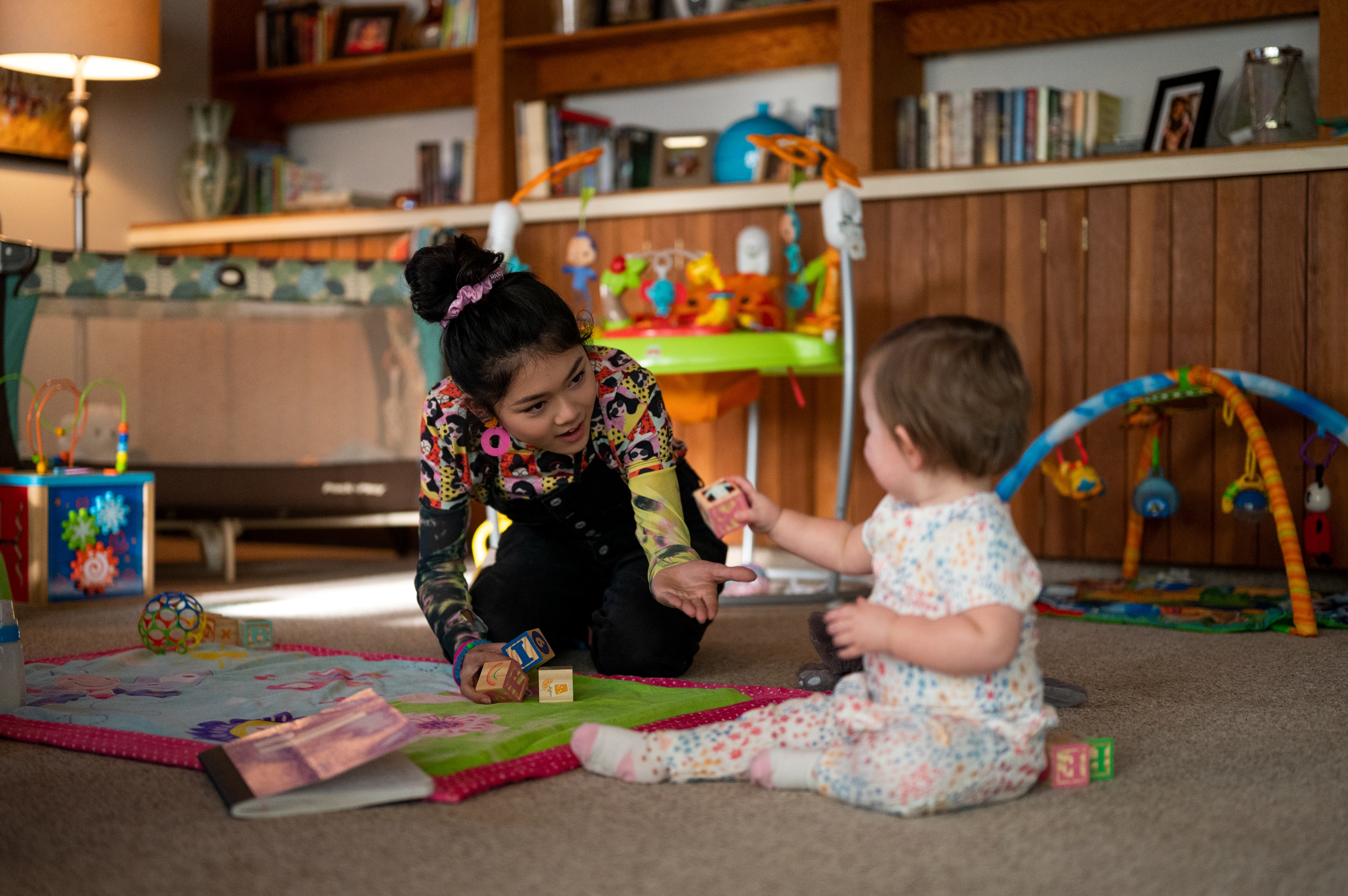 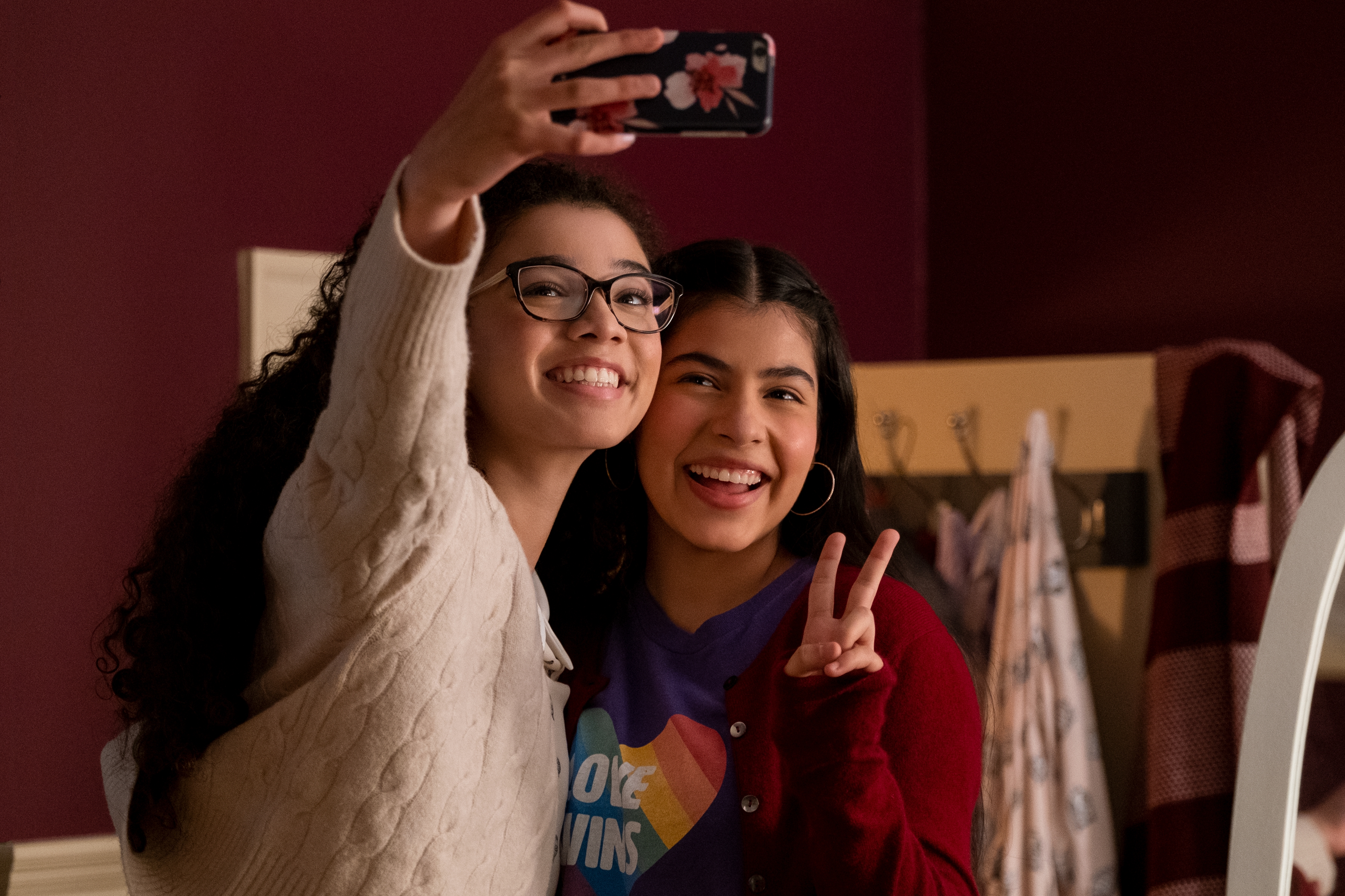