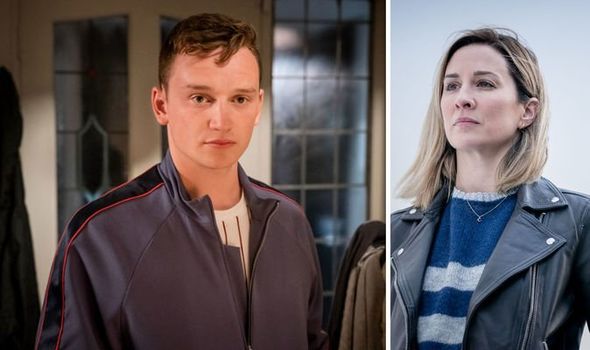 The Bay series one aired way back when in 2019 ITV and saw Dylan’s killer finally unmasked. ITV viewers who watched the end of The Bay also found out what happened about Lisa’s suspension from the police. The Bay season two recently started airing with a brand-new crime, but the ending of the first outing reveals a number of characters may not be back.

What happened at the end of The Bay?

WARNING: The following article contains spoilers for The Bay

The ending of The Bay followed up from episode five, where Lisa Armstrong (Morven Christie) was suspended from the police for hiding evidence as Holly Meredith (Darci Shaw) ‘admitted’ to killing her brother Dylan.

However, in the final episode of The Bay, Sam (Louis Greatorex) was revealed as the actual murderer of Dylan.

The schoolboy, who early in the season was seen dating Lisa’s daughter Abbie (Imogen King), was revealed to be the boy that Holly had been trying to run away to Manchester with after she discovered she was pregnant.

WHO PLAYS MED KARIM IN THE BAY? 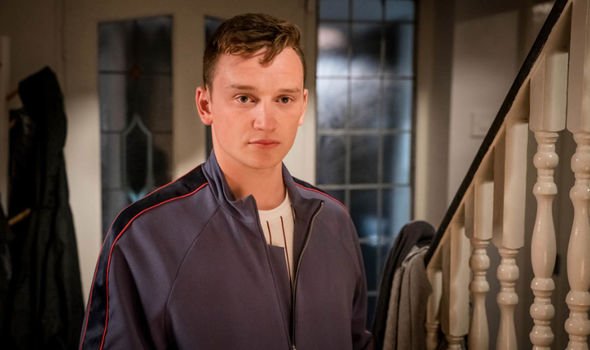 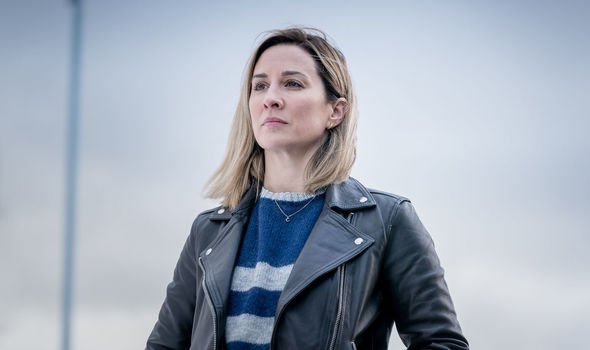 Lisa went round his house and, in trying to give him some money, found Holly’s ultrasound scan in his wallet.

He then admitted all to her: Dylan found out about their plan and tried to stop them leaving.

Dylan and Sam started fighting with the former getting punched to the floor.

As he fell, however, Dylan hit his head on a concrete step, knocking him dead.

WHO PLAYS JESS MEREDITH ON THE BAY? 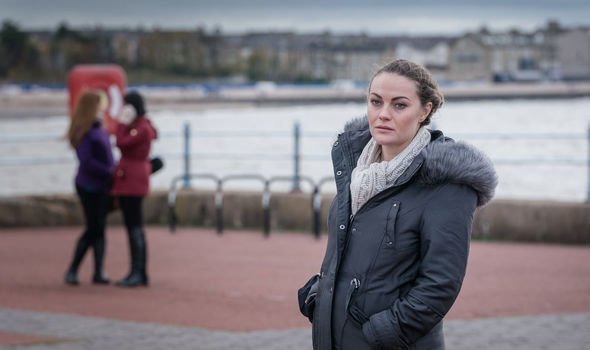 As a result of this, Lisa revealed that he would get seven to eight years in prison but could be out in four as police knew it was an accident.

However, at the end of The Bay, a number of characters found themselves faced with more jail time than Dylan’s murderer.

After realising she didn’t know where Abbie was, Lisa went looking for her daughter and discovered her being given drugs to sell.

Lisa confronted her and she found out that Vincent had groomed her since the first episode when he found her on Morecambe high street.

Police raided one of the building sites Vincent was working in and arrested him.

However, this was not before he said he would only confess to Lisa, who promised him his family would be protected if he named names.

Though Lisa solved both Dylan’s murder and busted the drug ring, DCI Tony Manning (Daniel Ryan) ended the episode by revealing that she was still suspended pending review.