Like just about everyone else, you’re probably more than alittle obsessed with Netflix’s docuseries, TigerKing. And once you’ve finished it, you most likely won’t be able to getenough of commentary about the wildly popular show.

These YouTube channels can help you get your fill of all things Joe Exotic, Carole Baskin, Jeff Lowe, and Doc Antle, from quirky reviews and recaps to the inside scoop on filming, exclusive interviews with cast members, and body language analysis so we can figure out whether Baskin really killed her husband—once and for all. 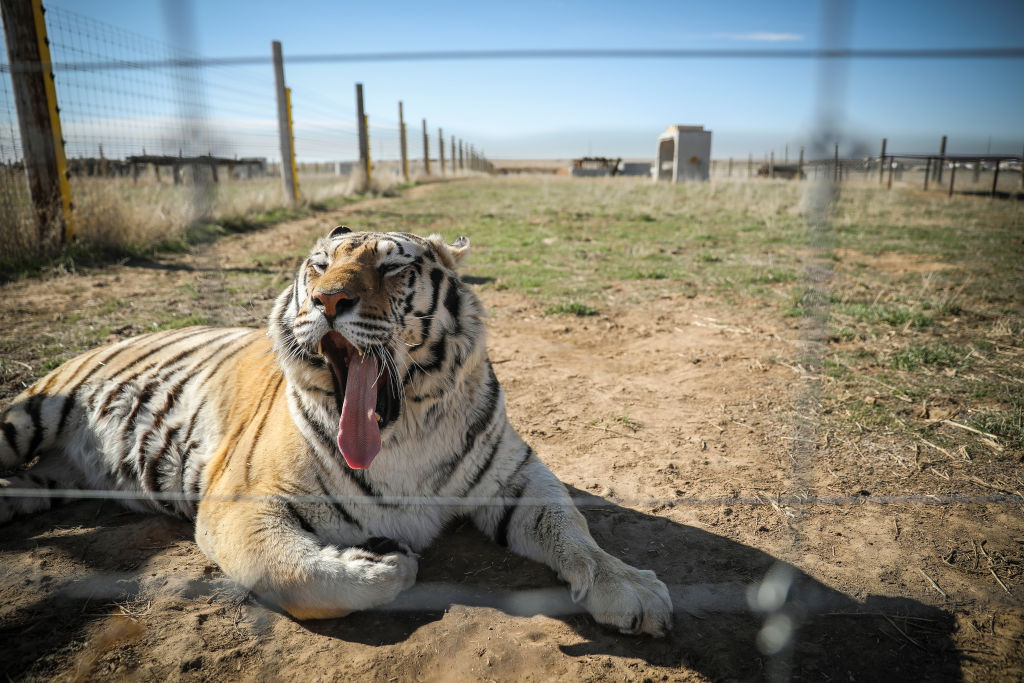 ThisYouTube channel usually covers conspiracies and ancient civilization, butthe owner claims to have two “bombshell” pieces of evidence that Baskin trulydid murder DonLewis. We certainly can’t vouch for what he claims, but hey, if you’re a TigerKing fan, you probably want to judge for yourself.

Fans of TheCritical Drinker head over to this channel for frank, no-holds-barredreviews and critique of popular TV shows and movies. And his video on TigerKing is no exception. Grab a beer and shake your head in disbelief at themadness alongside his other fans.

The UK life coach, performance psychology expert, and bodylanguage analyst who runs the Believing Brucechannel on YouTube was, of course, just as enthusiastic about Tiger Kingas the rest of us. (After all, there’s quite a bit of strange body language toanalyze and mystery to unravel here.)

Check out his in-depth videos for his opinion on Lewis’ murderand Baskin’sguilt, as well as a video on which cast member he considers the mostdangerous.

Readyto Glare always gives insightful commentary on the sides of a story thataren’t often covered. And her videos on Tiger King are no exception,both of which cover the less buzzed-about figures in the docuseries: JeffLowe and Doc Antle. She gives a mini deep dive and her opinion on each ofthem, as well as a bit of an inside scoop on the two men.

With over seven million subscribers, Screen Rant is probablythe most obvious choice for a YouTube channel to check out if you’re interestedin additional Tiger King content. There are quite a few gems on thischannel with juicy details and fun tidbits, like a list of the movies JoeExotic’s animals appeared in before they made their Netflix debut.

You can always count on Mojo TV/WatchMojo.com fordaily listicles on popular TV and movies, and Tiger King has naturallybeen the focus of many of their recent videos.

From the docuseries’ cringiest moments to the worst things eachof the cast members have ever done, all JoeExotic fans and critics can find something to dig into here.