Ending after 12 seasons, the CBS show’s finale will be very emotional for The Big Bang Theory fans and now, Raj star Kunal has teased one character might not make it out of the other side of the final episode alive.

Fans have been dreading the emotional ending and it could get worse for them.

Kunal teased to TVLine: “Only one character dies.”

He might be joking, but it really would send fans into meltdown if one of their favourite characters was to tragically die.

He went on to add: “The writers have been so gentle and careful with the way the show ends. We’re saying goodbye to the show, but in the world but [the characters] wake up [the next] morning and go to work, eat Chinese food and hang out and navigate life… I think it’s beautifully done.”

Raj and Anu (played by Rati Gupta) have seen their romance grow and the show should end well for the pair if Kunal’s comments are true.

Fans will be hoping they all do end on a high and maintain the upbeat nature of the show.

The star has been very emotional at the show coming to an end and shared his thoughts on the final day of filming.

“Thank you for the stories you shared about how this show made you feel. Thank you too, for the not so nice times. 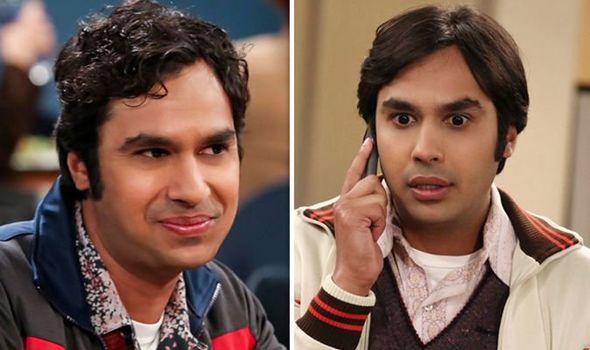 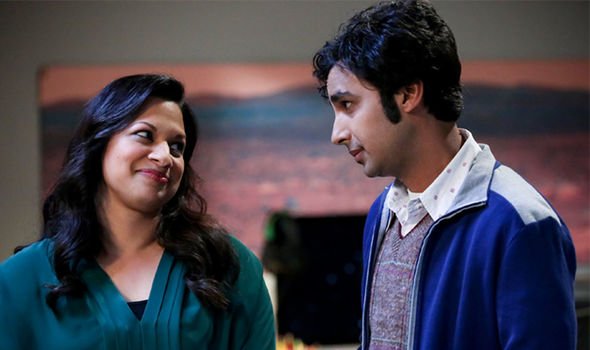 “Thank you, for lifting us up when we were down. Fame can feel like a cage, so Thank you for making us feel safe enough to be free.

“Thank you for letting me share my birthday on stage with my six best friends, And Thank you, for you, because without you – there would be no us.

“So this goes out to you, the fans… One last time.”

One thing that fans will not get to find out is Penny Hofstadter’s (Kaley Cuoco) surname, as the seasons-long mystery rumbles on.

Speaking to TV Line last week, she confessed: “I kind of love it.” 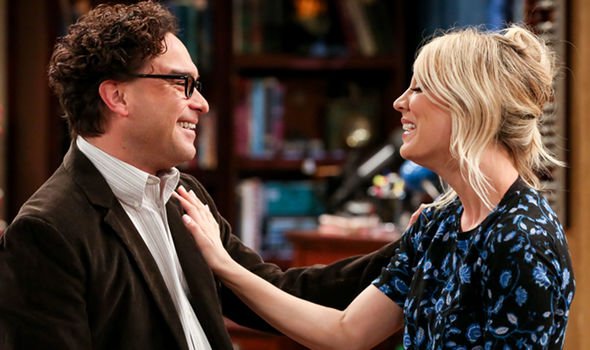 You get a lot of satisfying moments

She went on to add: “So many things are revealed in the last few episodes; you get a lot of satisfying moments.”

But the lack of reveal seems to have been pushed even further by Kaley’s co-star Johnny Galecki – who plays Leonard Hofstadter.

She explained: “But [not revealing her last name], I kind of love.

“I love it too because Johnny [Galecki] always says, ‘It’s Hofstadter! That’s her last name!’”

Meanwhile, Leonard star Johnny has let fans into the final moments on set, teasing the ending for the show.

The hour-long series finale will be released May 16.

The Big Bang Theory airs Thursdays on CBS and in the UK on E4.