THE BIG Bang Theory's Kaley Cuoco has admitted she gets 'too emotional' to watch later seasons of the popular show. 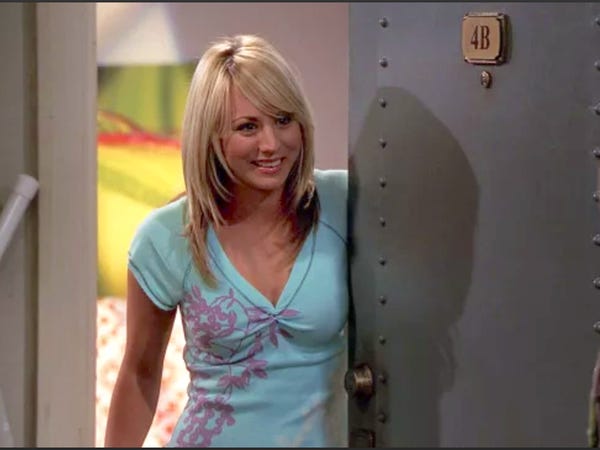 The show came to an end in May last year but the star revealed she's finds it hard to enjoy more recent episodes of the comedy series.

She told the Conan O'Brien Needs A Friend podcast: "The early episodes of Big Bang… I can’t believe how many different hairstyles I had and all the different clothes.

"It’s very weird because I’m much more okay watching the earlier seasons as opposed to the most recent ones."

She explained: "The recent ones are still too emotional for me. 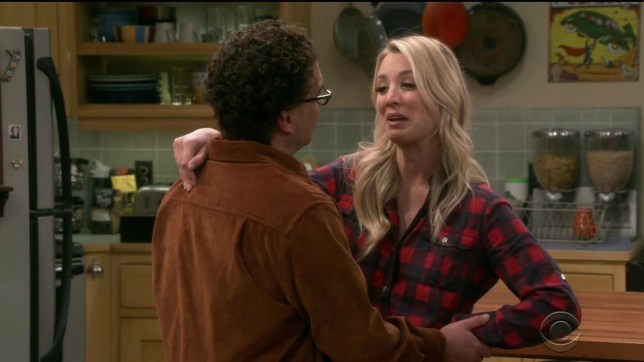 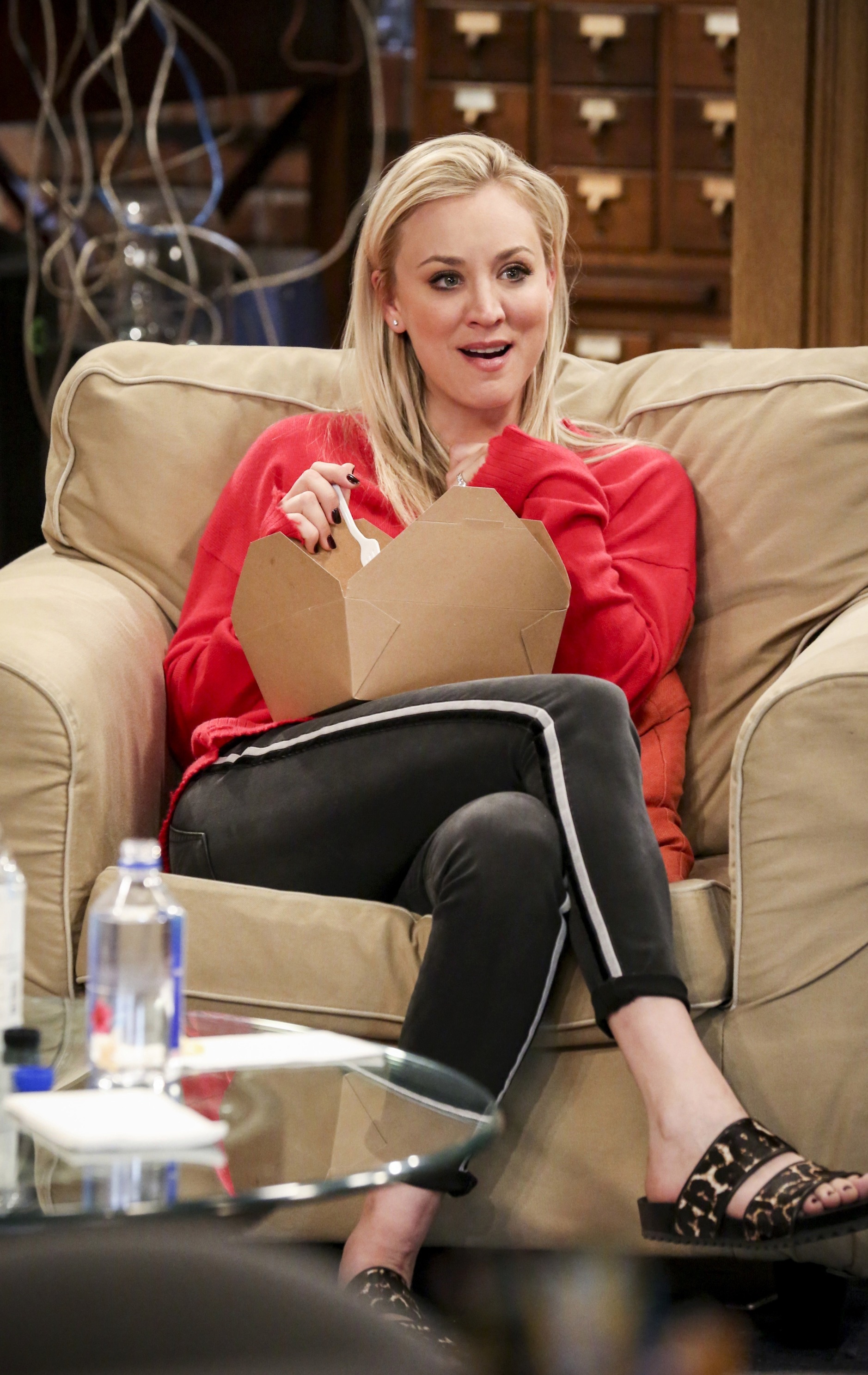 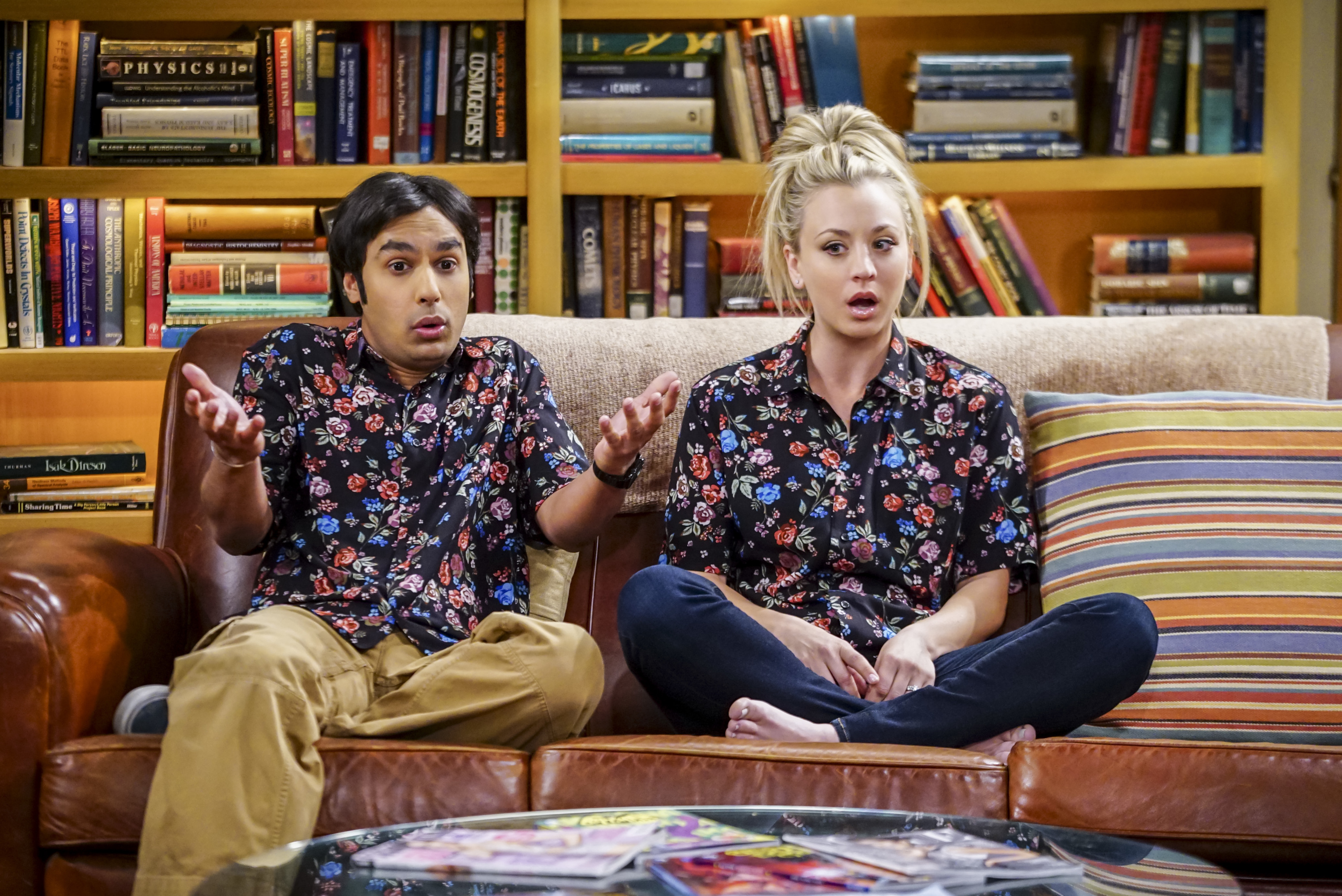 "The early, early ones feel like a different person and a different time so I’m able to watch it and laugh."

The bubbly blonde went on: "But the recent ones are tough, it was strange getting out of that and figuring what the next step was going to be.

Kaley started her acting career as a child star, making her film debut in Quicksand: No Escape when she was seven years old.

As a teenager she starred in ABC's 8 Simple Rules.

She went on: "I have truly grown up in front of the camera.

"I have played my age on camera since I was seven years old so everyone has seen me grow up. That doesn’t happen very often.

"It’s very strange to accept getting older and not looking the way you did before." 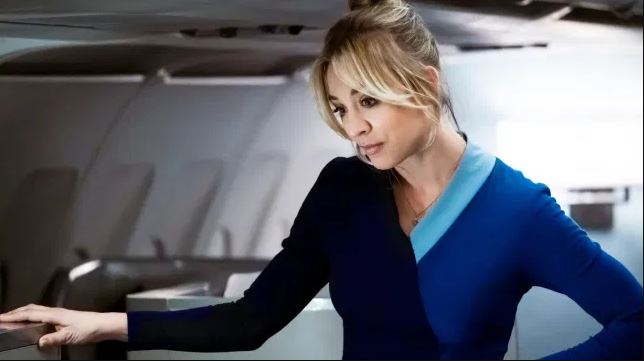 Now life after The Big Bang Theory has seen Kaley produce and star in HBO Max miniseries The Flight Attendant.

She plays the lead in the adaptation based on the popular book by Chris Bohjalian.

The former Big Bang Theory actress plays Cassie Bowden, an air hostess with an alcohol problem who wakes up in a Bangkok hotel room with a dead body next to her.