There he is, the ruddy-faced man in repose, the alt-right hero and shaggy boogeyman of the left known as Steve Bannon, drinking some sort of goopy green smoothie. His nephew has prepared it for him, and the former Trumpian campaign advisor/ally/exiled frenemy is making a face. It tastes horrible, but Bannon says he wants to drop some weight and be in better shape; frankly, he’s tired of reading the comments sections referring to him as “this gross-looking, Jabba-the-Hut drunk.” So he gulps down the moss-like drink — drain the swamp juice, Steve — that’s full of vitamins and nutrients and things that are good for him, even though it’s “funky” as hell. Occasionally, you have hold your nose and take your medicine, because it’s good for you. Sometimes that comes in the form of a lumpy elixir. And sometimes it comes in the form of a documentary.

The Brink, Alison Klayman’s insightful and often unnerving look at one of the most divisive figures in recent memory, isn’t a particularly fun or easy watch. It’s recommendable in the same way that a doctor recommends regular colonoscopies — not the most pleasant experience, but you’re better off suffering through the discomfort because the alternative is far worse. (Also, coincidentally: both involve assholes.) Tagging along with Bannon as he does a series of grip-and-grin public appearances, travels to Europe to meet with far-right leaders and fellow anti-immigrant travelers, makes money moves with potential donors, touts a new propaganda movie and yells into a lot phones, it’s a portrait of a political charlatan in winter. Errol Morris had tried to interrogate him in a film last year, queasily titled American Dharma, and found himself in a Br’er Rabbit-level sticky situation as his subject turned the project into a platform, one tortured Twelve O’Clock High reference at a time. This is different. It’s a much more formally conservative take on the populist firebrand, even if the ideological leanings on display here are anything but. 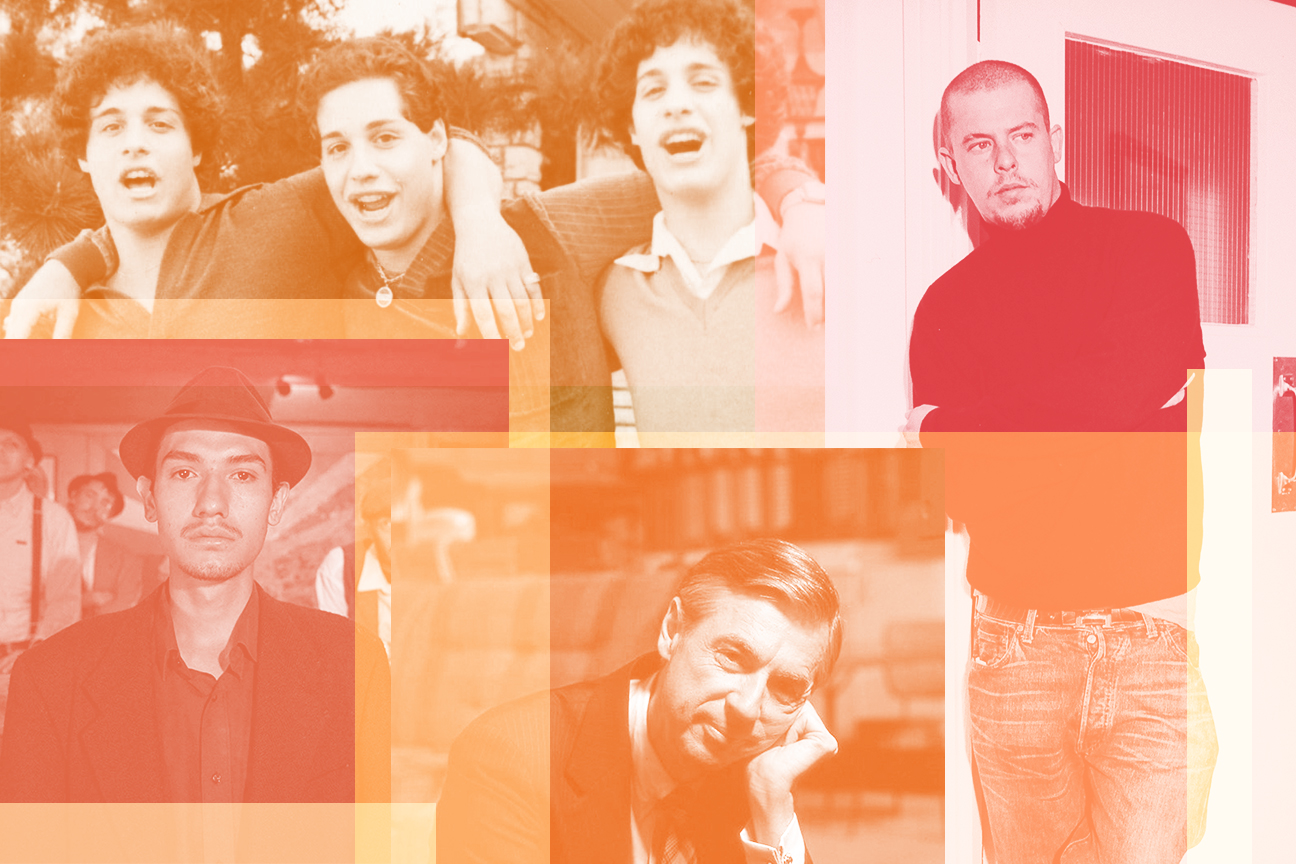 It’d be easy to accuse The Brink of bias, and some certainly will, whether it’s because they sense a rigged game from the get-go or simply because it’s their/our knee-jerk reaction to everything now. And while you’re sure Klayman has an opinion on Bannon — who doesn’t? — she appears to be more interested in observing what it’s like to be a person who’s wormed their way into power and wants to ride that wave to “global revolt.” (Her debut feature, Ai Weiwei: Never Sorry, followed the Chinese artist as he battled government censors; she was one of several director who worked on the election-day compilation 11/8/16.)

At least, that’s the notion at first: Her methodology feels like a combo of fly-on-the-wall and give-’em-enough-rope. For a long time, Klayman merely chronicles his berating and his glad-handing, the adoration and the boos, the ups and the downs. She films Bannon being treated like the second coming of Goldwater and dealing with disruptive hecklers and comparing himself to Abraham Lincoln. You get glimpses of him in public, all smiles and folksy-apocalyptic rhetoric, and in private as he admires old pictures of him in his Harvard days. (“You look just like David Bowie!” his nephew exclaims. “I guess that’s a compliment,” he replies.)

Every so often, you can feel a slight bristle behind the camera as Bannon says something particularly odious, like telling a group of Roy Moore supporters that every attack on him from the media is an attempt to silence those who “step up and speak on your behalf.” Or, say, during a meeting of numerous European far-righters that finds him attempting to unite them in a populist front, all the better to push an internationally nationalist agenda. Bannon claims he would never take money “from foreigners” as he’s a patriot; the movie immediately cuts to Miles Kwok, a Chinese billionaire who shares some of the same enemies as the ex-Breitbart editor. (An intertitle later informs us Bannon accepted $100 million from him for his “Rule of Law” fund.)

Soon, she’s arguing with him about meeting up with known leaders of hate movements — “They just showed up to the dinner,” he claims — and the constant use of the word “globalist.” Bannon keeps insisting is not an anti-Semitic slur. Both of them know it is indeed a term specific in his hatefulness. He just assumes that if he keeps smiling and saying, “No, of course it isn’t, no,” he can hypnotize consensus through “common sense” denials. Ah, that age-old con man trick!

By the time we get to a Good Morning Britain appearance that goes south and a Paul Lewis interview, in which the Guardian journalist begins aggressively taking Bannon and cohorts to task, we can see a pattern emerging. The subject admiringly says an interviewer is “tough” or unleashes a double-barrel charm offensive on someone questioning the toxic rhetoric he pumps out, and hey, it’s all part of the game, you guys. Klayman, to her credit, keeps showing is that no, it’s not a game. The last half of The Brink keeps interspersing Bannon repeating his self-deprecating selfie line for fans — “A rose between two thorns” — with stories of hate crimes, mail bombs, mass shootings. A picture of a pathology, both personal and national, comes into focus, and a chill starts to work its way through you. Not from seeing Bannon per se — from seeing that crowds that show up to cheer him. We are on an edge. We can teeter either way.

Klayman also has her cameras going when the Dems take back the house in November 2016 and we see Bannon dismayed at the setback. The key word, however, is “setback”; it’s not a defeat for his ideas of revolution or using misinformation to sew seeds of white-nationalist dissent. You can view The Brink as a cautionary-tale history lesson or a schadenfreude buffet as the movie exits on that note, but the story does not end with the credits. It isn’t enough to know your enemy, the doc urgently suggests. You also need to know why he or she might be considered an enemy. Racism and xenophobia and other horrifying “isms” smell rancid by any other name. No amount of smiles can mask a stench.