VIEWERS of The Chase branded Jenny Ryan's victory a "fix", shaming Bradley for "speeding up" during her final questions.

Fans of the ITV quiz show called out host Bradley, 60, for helping Jenny, dubbed 'The Vixen', by speaking faster in her round. 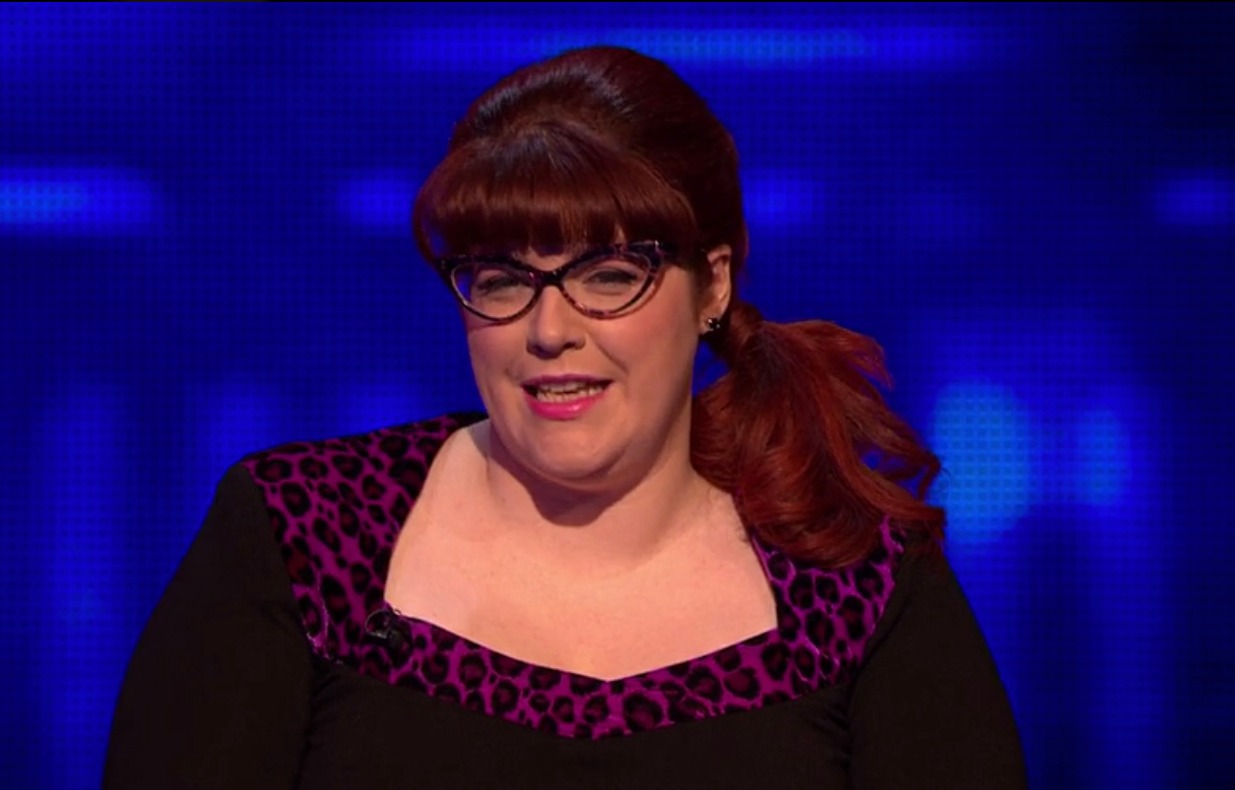 Jenny battled it out against two big-brained contestants as they attempted to take home the money after the final chase.

Contestant Ross had earned £7,000 in his cash builder round and secured his place in the final – with the next two team members being knocked out.

He and Ross battled it out in the final round – scoring an impressive 20 correct answers between them. 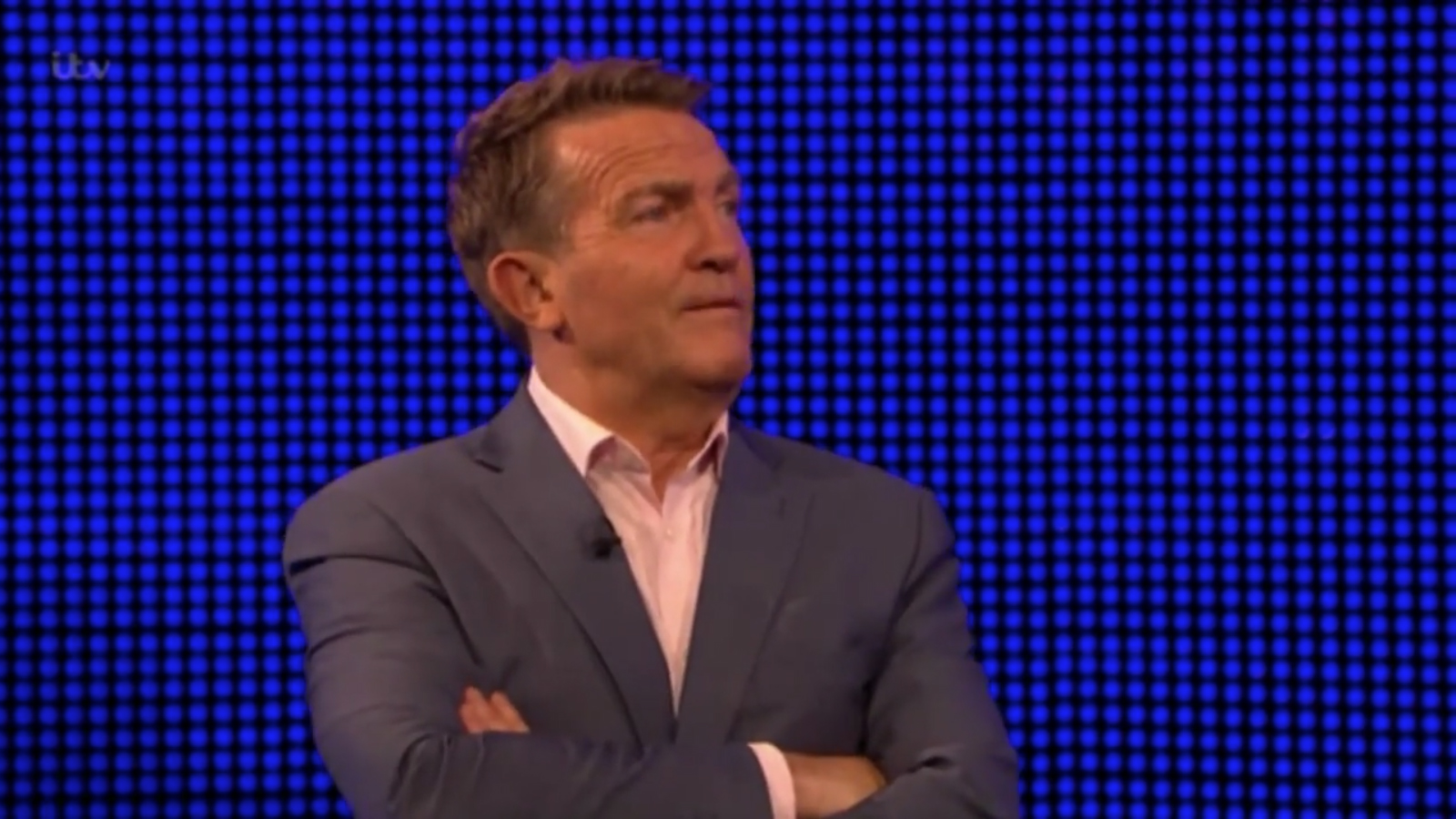 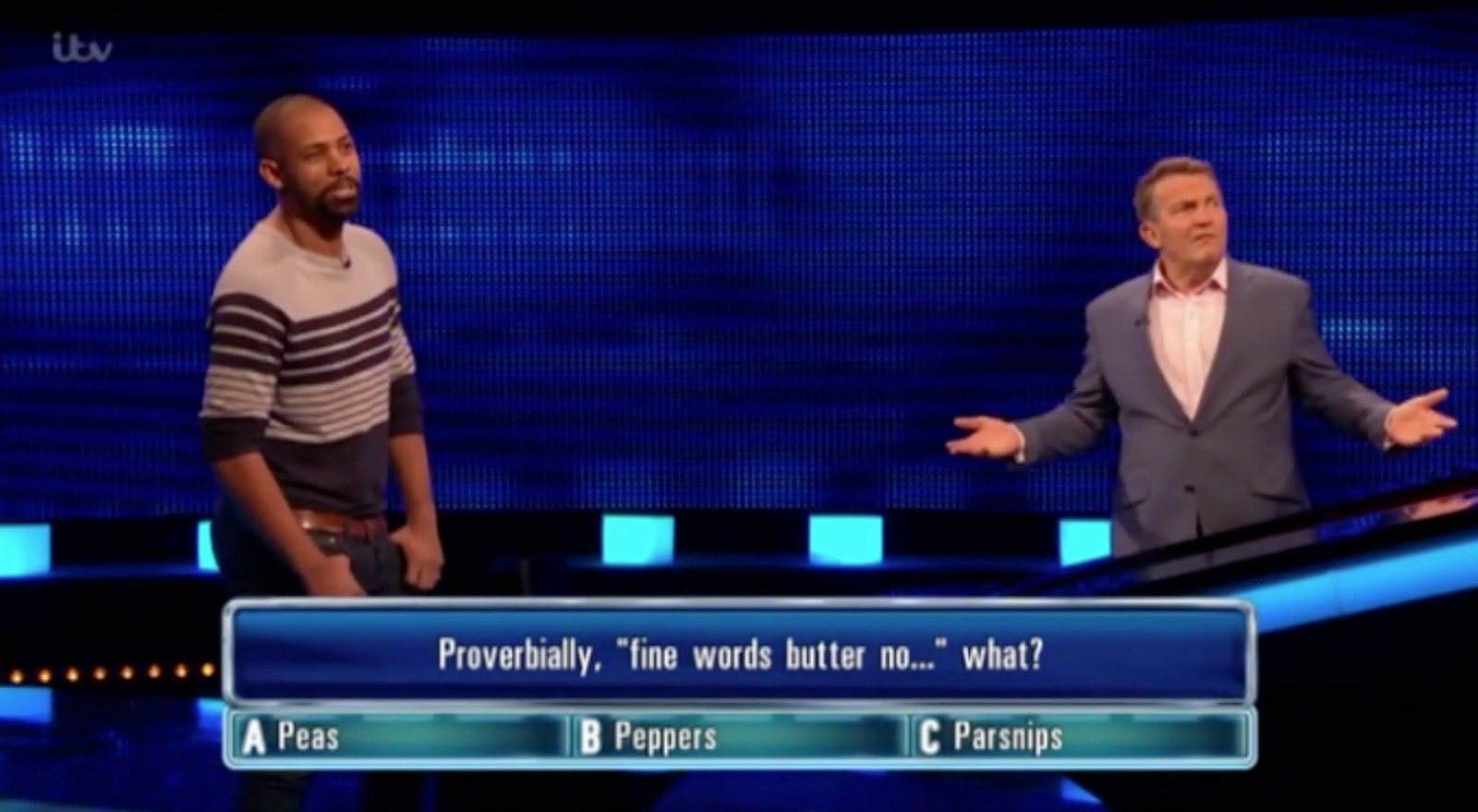 Jenny started the final chase on thin ice, getting questions wrong and being pushed back by the team twice.

But just as it appeared the pair could walk away with the jackpot, The Vixen came back hard and won with four seconds on the clock.

Fans were angered and took to Twitter to accuse the ITV host of speeding up and offering up easier questions to the Chaser.

One viewer tweeted: “#TheChase Chaser questions fixed much! Why don’t they ask them their name and be done with it.” 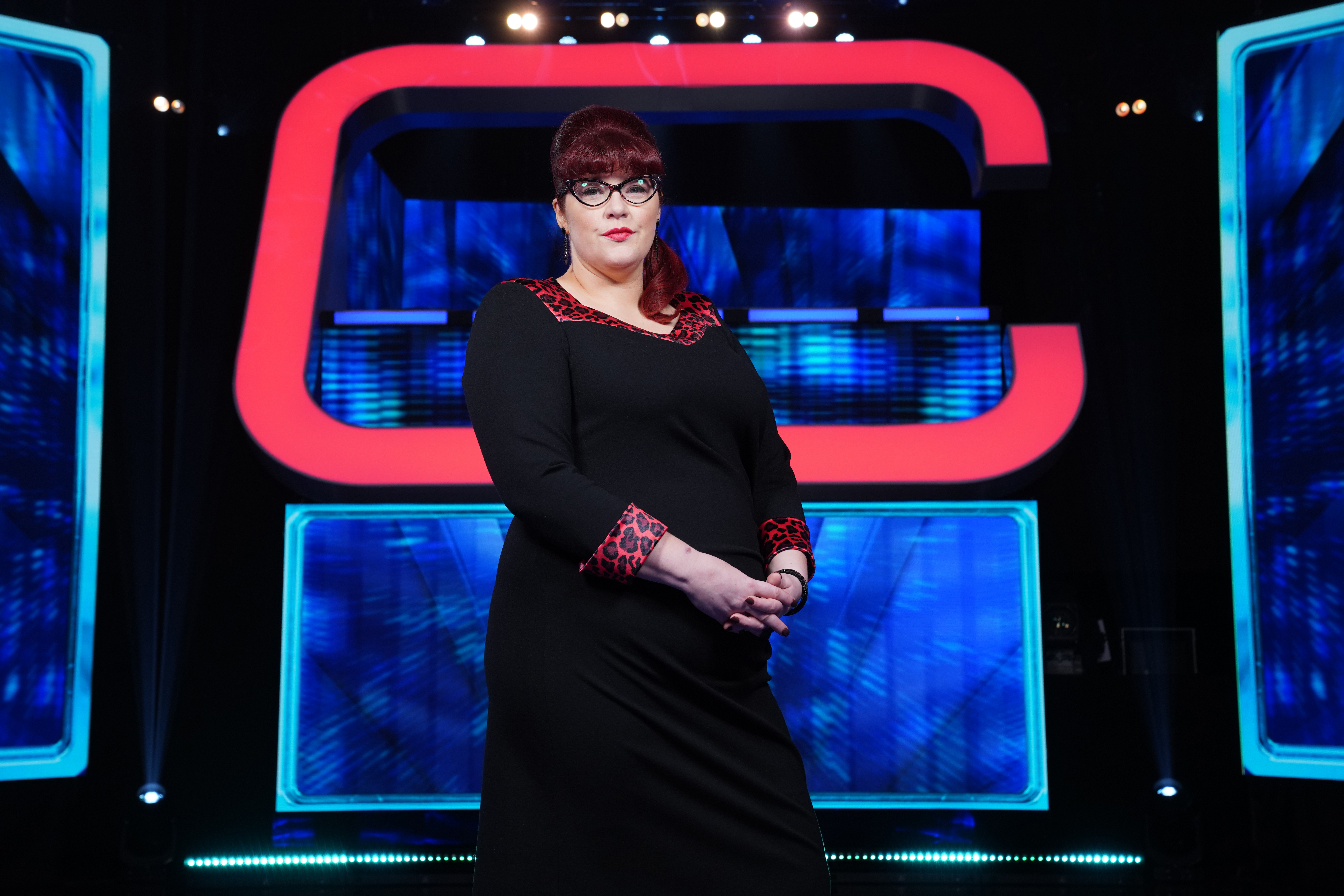 “#TheChase nobody will convince me the chase is fair it’s stacked in favour of the Chasers nearly every episode they gain at least 15 seconds not having to buzz in,” another added.

A third agreed: “Bradley and Jenny suddenly sped up there #TheChase.”

“Jenny had such easy questions. Wtf. Unlucky from Ali and Ross. #TheChase,” a fourth chimed in.

It comes shortly after fans were left devastated after comedian Joel Dommett narrowly missed out on winning the show's biggest ever single prize pot of £150k.

The repeated episode of the Celebrity special saw comedian Joel, 35, also take on The Vixen.

After securing £4000 in his cash builder, Jenny offered him a whopping £150,000, adding it was the highest amount ever offered to a single player in the show's history.

Joel managed to make it back to safety with the £150k, sending the audience wild, but the Final Chase didn't go his way.

Playing on his own, Joel got a respectable 11 answers right, but it was an easy number for Jenny to catch.