THE Chase viewers were left in hysterics after a contestant made an outrageous claim about Facebook.

Host of the ITV show Bradley Walsh asked the remaining two contestants what year the social networking site graced the internet – and their guess couldn't have been more wrong. 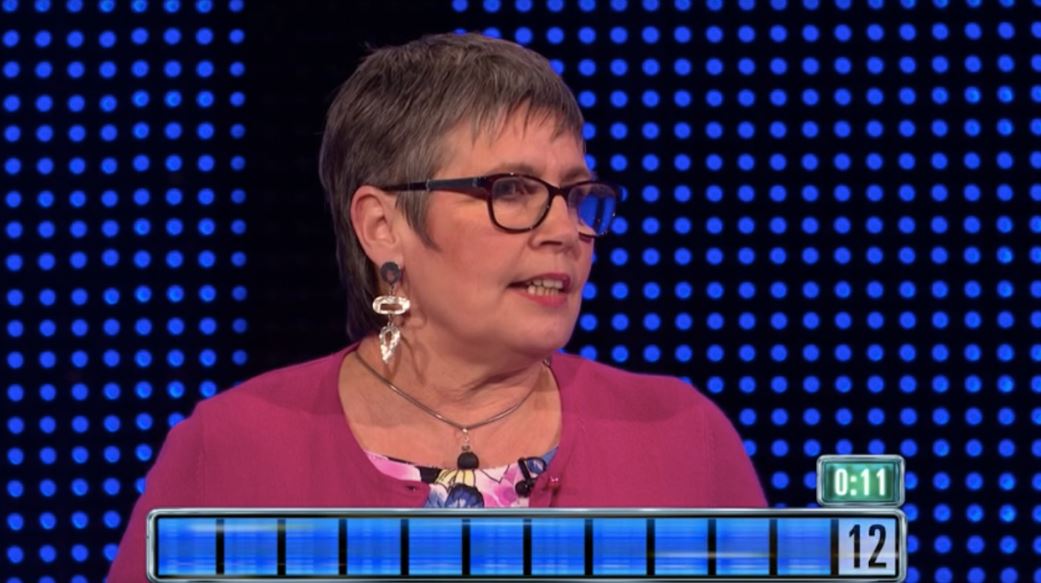 In the last 10 minutes of this evening's episode, Bradley asked the pair: "In what decade was Facebook launched?"

Arthur let his teammate Lynn answer and she confidently replied: "The eighties."

A serious Bradley corrected her the right answer and said: "Two thousands."

The contestant looked in shock as she realised just how wrong she got it. 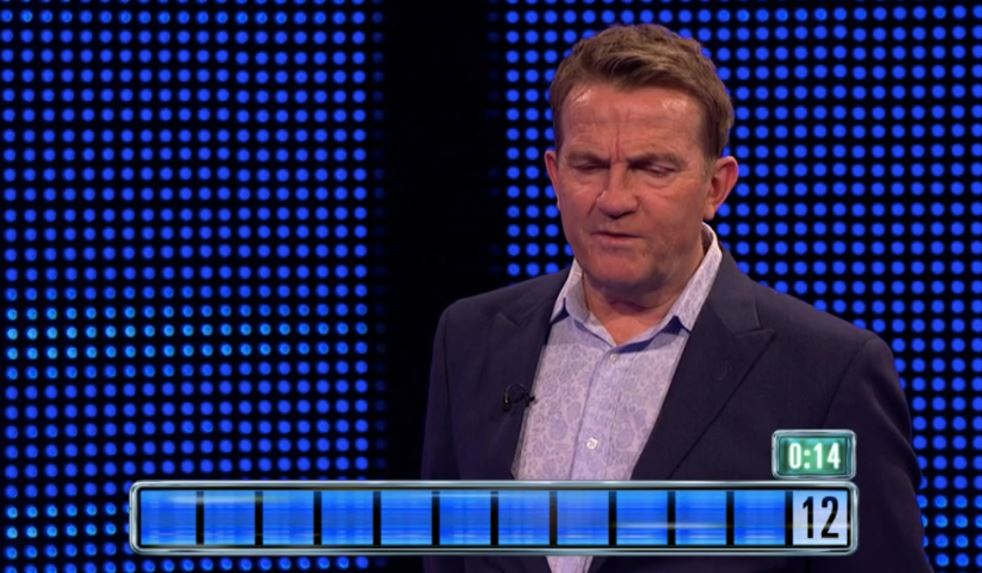 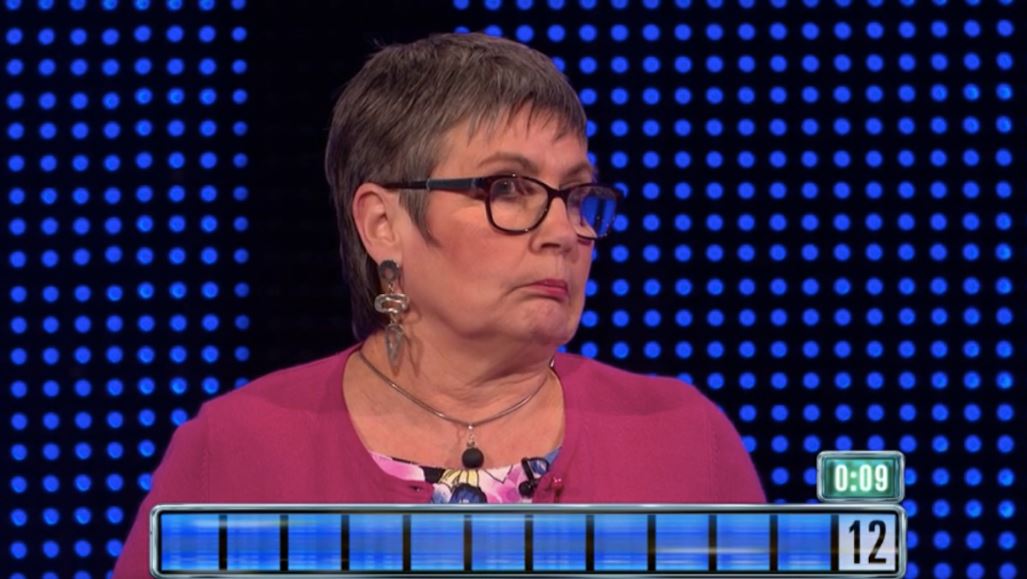 The social networking site, founded by Mark Zuckerberg, was released to the public for use a whopping seventeen years ago on February 4 2004.

A second said: "Lady on the chase just said Facebook was created in the 80s #TheChase."

A third joked: "I know Facebook is old but it's not that old #TheChase."

A fourth added: "I can remember Facebook back in the 80s when it was printed on glossy paper… #TheChase."

Watch the next episode of The Chase on ITV tomorrow evening at 5pm.