THE Chase viewers were left stunned after a languages teacher got a question about language WRONG last night. 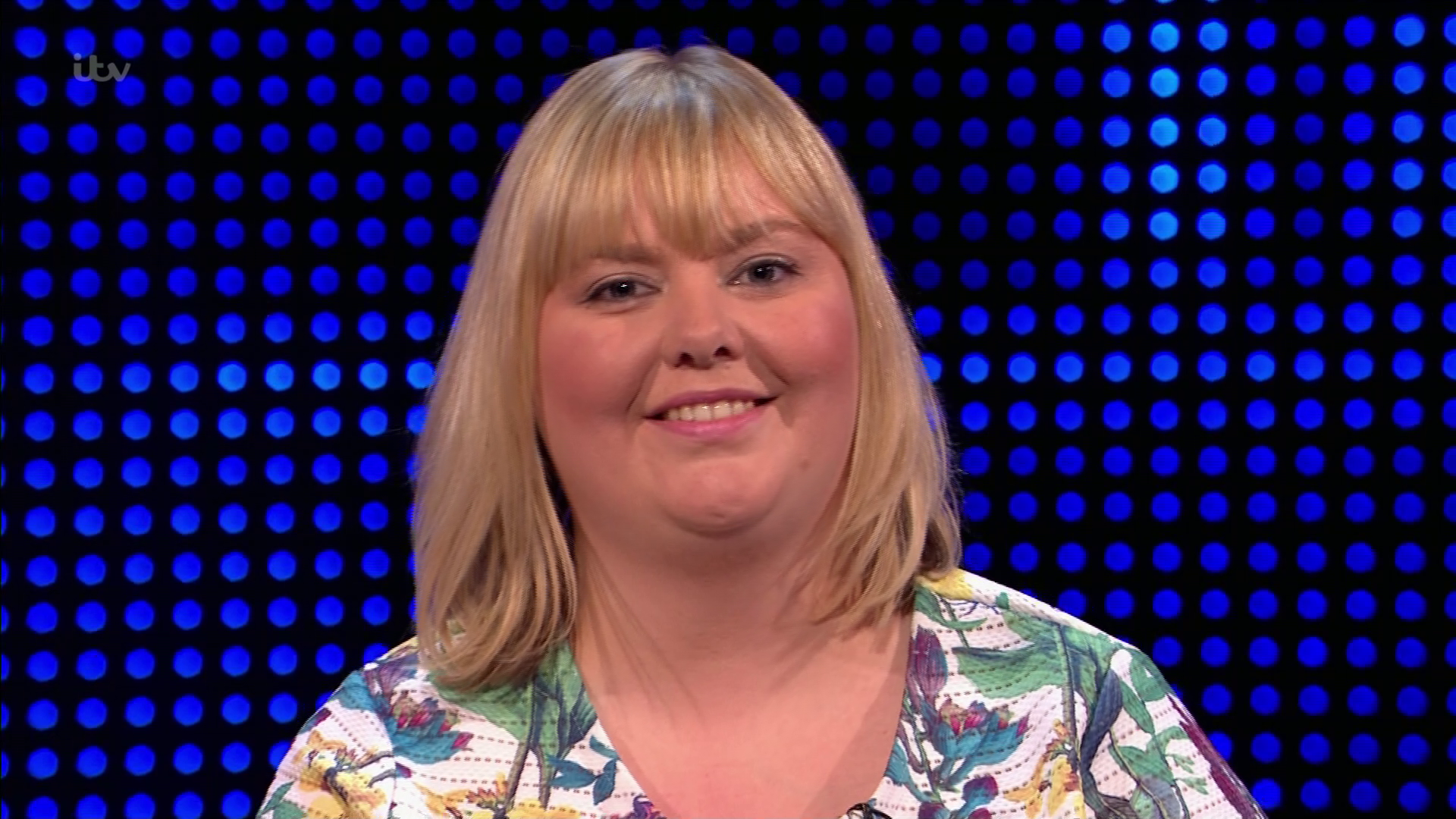 After she reached £5,000 in the cash builder, Natalie came face to face with Anne Hegerty aka The Governess.

The 32-year-old seemed to do well when she got a maths question right and even explained how she carried out the sum.

But she stumbled when it came to the English language.

It was Natalie's final question and she needed to get it right, as Bradley asked her: "Which of these is a part of speech in the English language?"

Natalie got a choice between Conjunction, Interdiction, and Proposition. 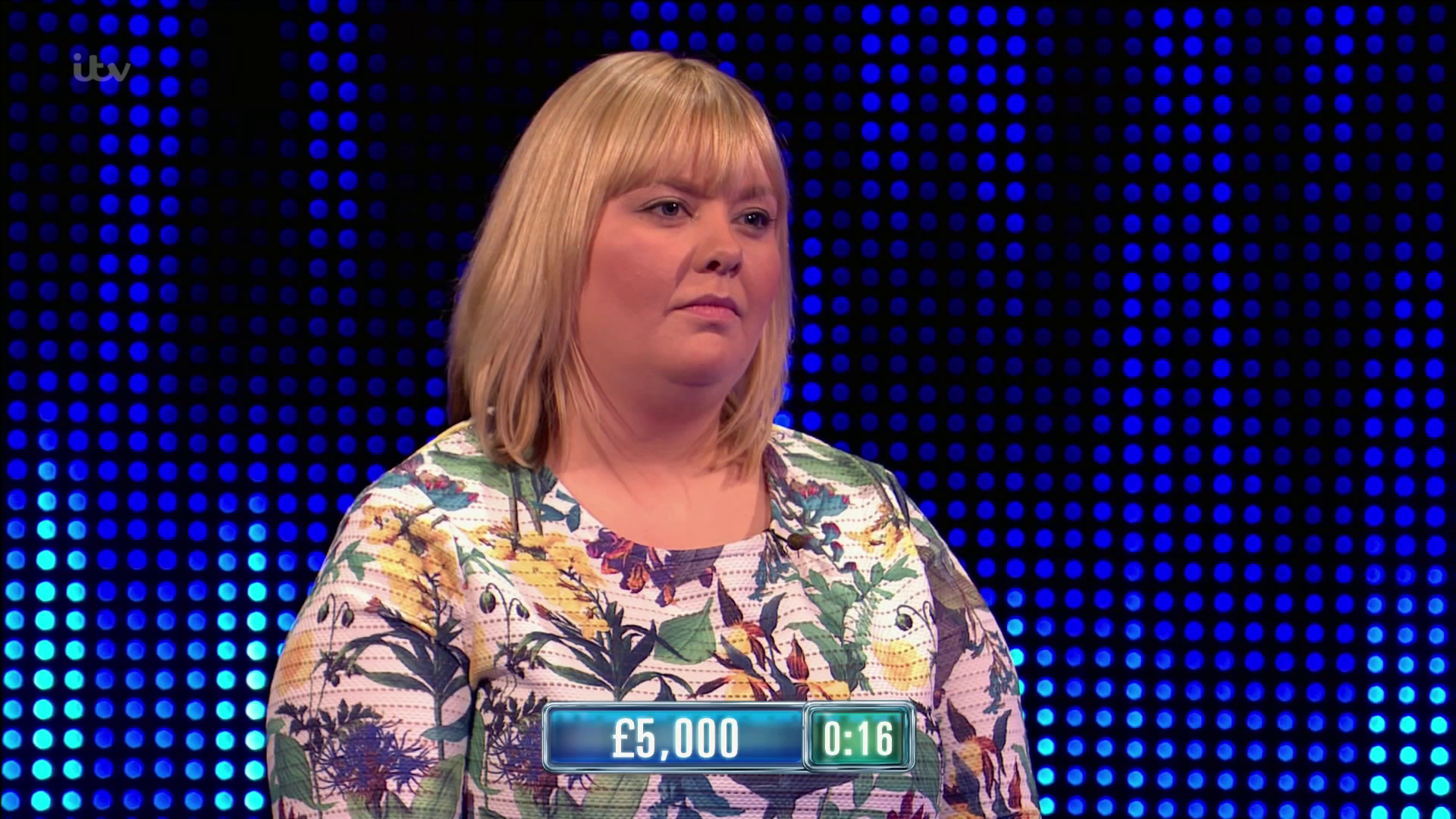 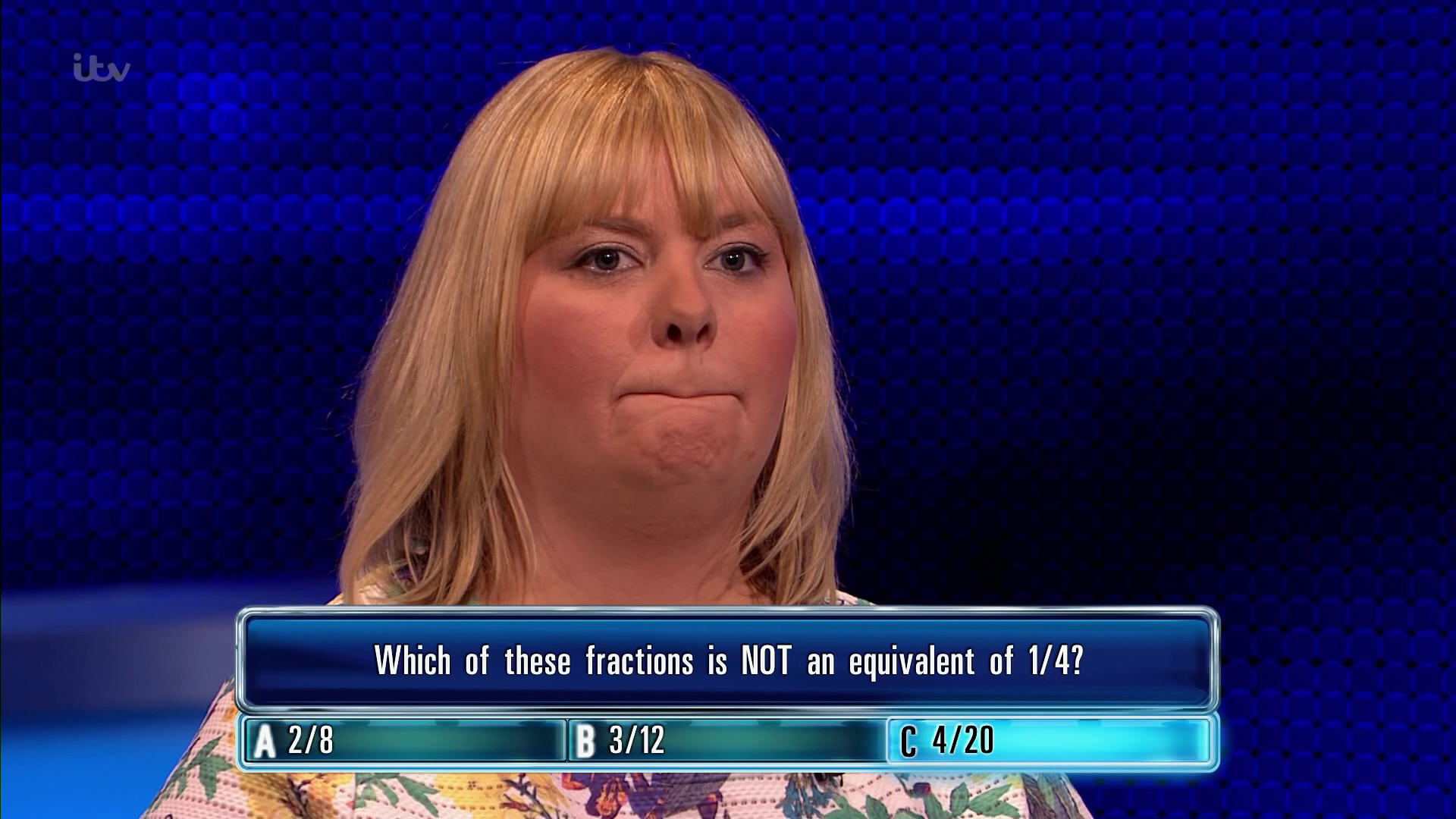 The Spanish teacher chose 'proposition' and reasoned: "To propose something is one part of speech, so if you put a proposal across, maybe…"

After 'proposition' lit up on the board, Natalie backtracked and mumbled: "I think it might be conjunction."

She was right, but it was too late to change her answer.

Anne picked conjunction and put Natalie in her place when she gave a thorough explanation of where she went wrong. 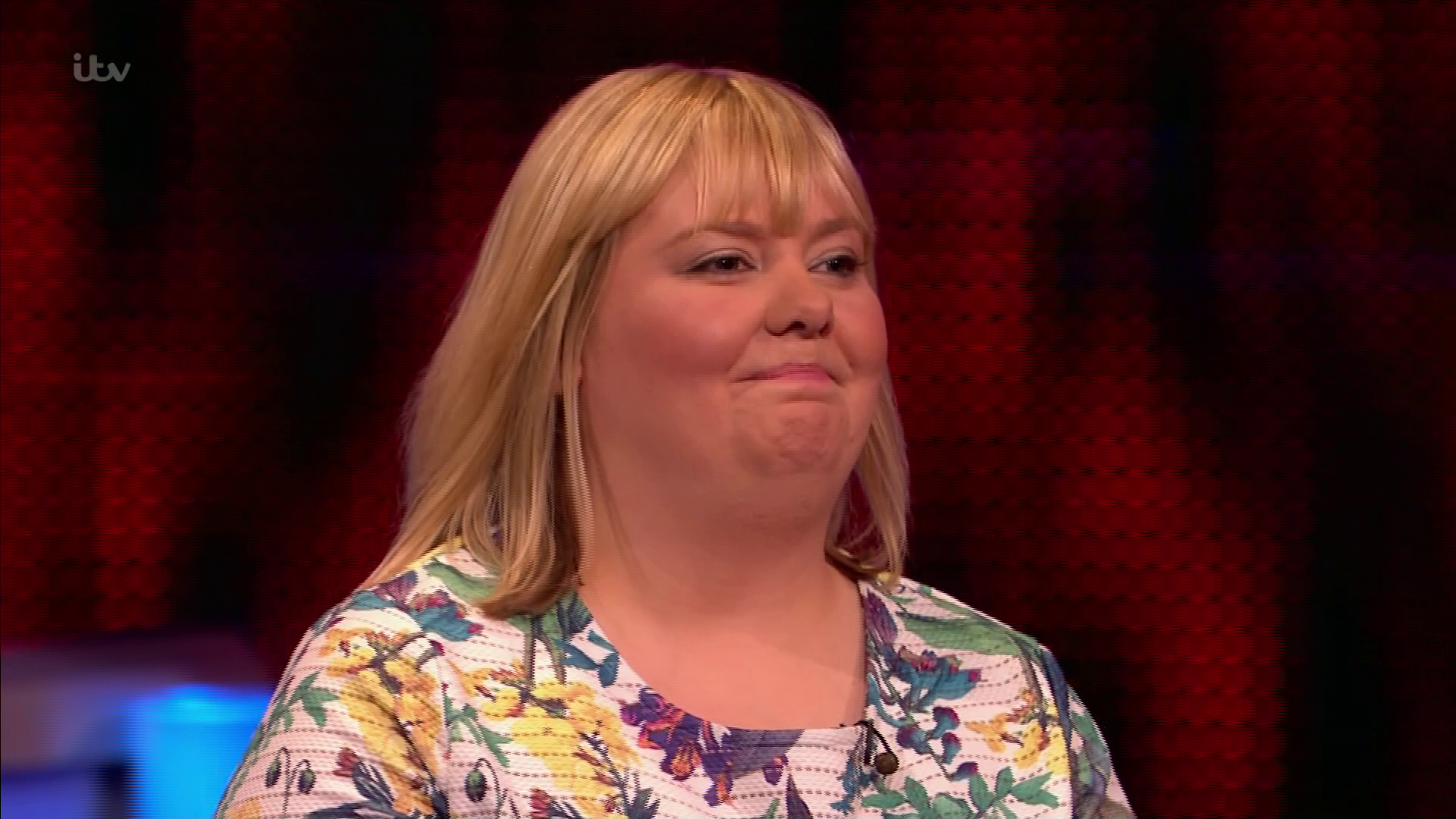 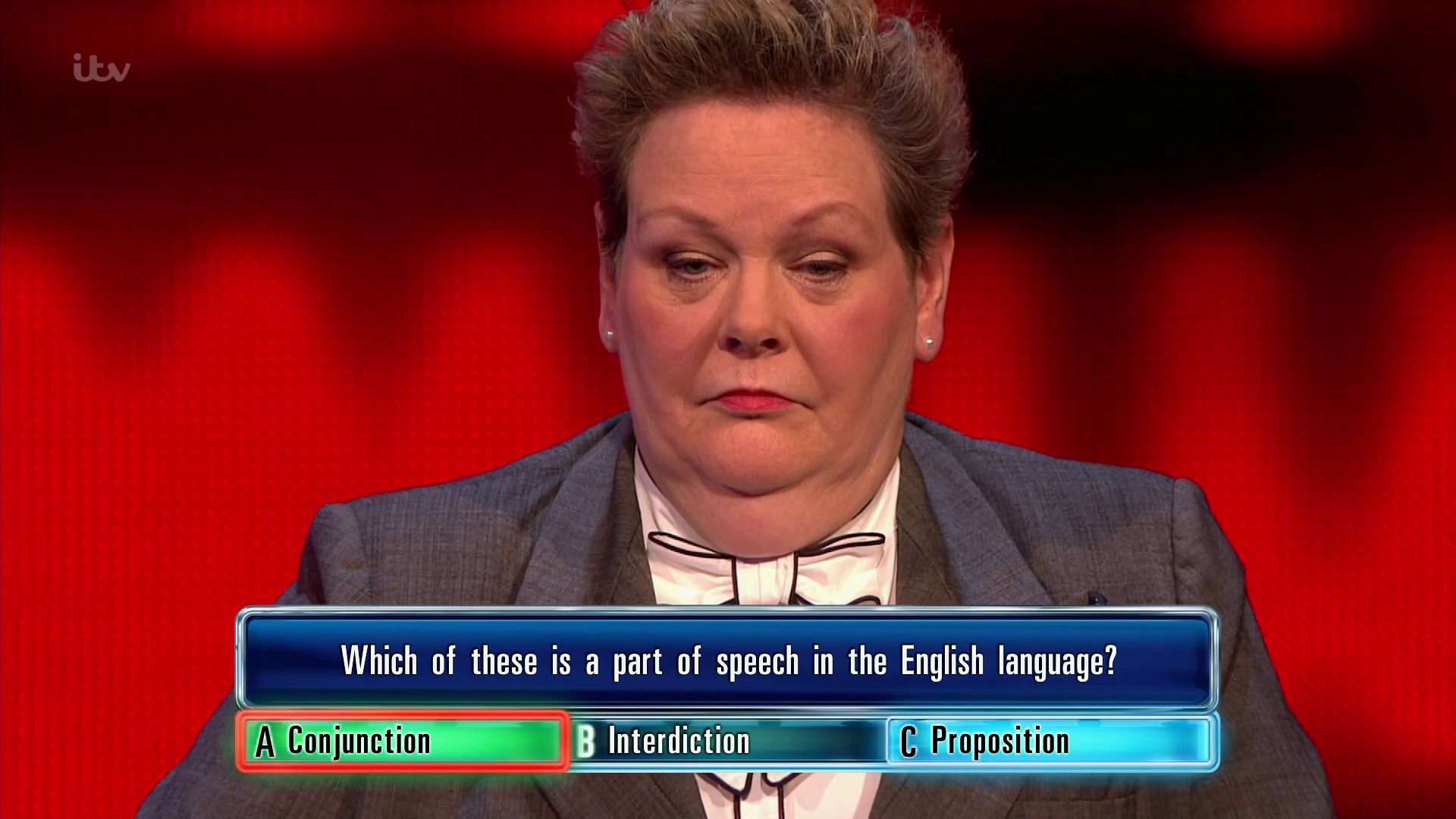 The Governess said: "The problem is, the phrase 'a part of speech' is a technical term and it means a noun, an adjective, an adverb, a conjunction, a pronoun, a preposition (not proposition) or an interjection (not an interdiction)."

Bradley made the audience laugh when he replied: "Ah yeah. It doesn't help us.

"Natalie, I can't thank you enough, so I shan't bother. As they say in Spain, Au Revoir! You have been caught and for you, The Chase is over."

Viewers were stunned and one said: "Another genius student; young teacher on TheChase Modern language teacher? Couldn't even get the language question right."