FANS of The Chase were left open-mouthed tonight after a glam contestant called Sara tried her luck on the show.

Sara, who lives in Leeds, was seen taking on Chaser Darrah Ennis on Monday evening and made it to the Final Chase. 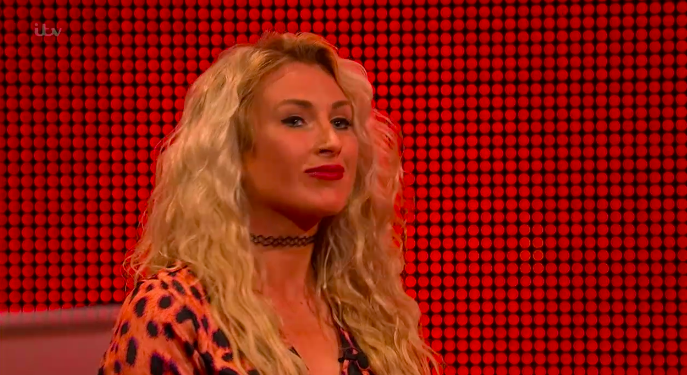 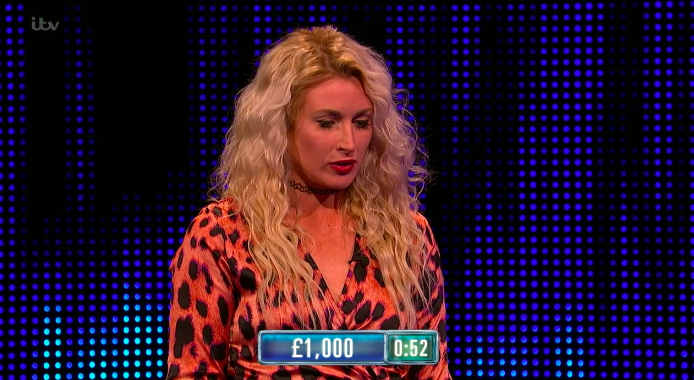 But viewers were more taken with the pretty hopeful's stunning appearance, with one comparing her to a Love Island contestant.

Taking to Twitter, a fan of The Chase wrote: "Is Sara on loan from Love Island? #TheChase."

Another added: "Just have to say I absolutely love Sara’s hair on #TheChase What a beautiful lady."

A third said: "How pretty is Sara! #TheChase."

And a fourth even joked: Have been cooking, Sara seems nice, said the whole Twitter feed. #TheChase

When introducing herself to host Bradley Walsh, Sara explained that she works for an organisation that helps victims of human trafficking and modern day slavery.

The hopeful also told the 61-year-old telly star that she is a keen traveller and is desperate to visit Africa to spot a silverback gorilla in the wild.

Sara said: "I want to go to Africa next. To Uganda to see the silverback gorillas.

"I also adopted a dog in Thailand when I was there last and he is joining us in the UK soon and it's obviously not cheap!"

Bradley asked if she had given her dog a name, to which Sara replied: "I really want to call him Gary but my husband won't let me."

Upon hearing the news that she has a hubby, one viewer mused online: "Sara's married. A nation mourns #TheChase."

Sara managed to bank £6,000 in her Cash-Builder round.

Sara successfully took back the £6,000 she had earned.

In the Final Chase, Sara and fellow contestant Lynne pushed Darragh back four times, however they eventually lost out to him. 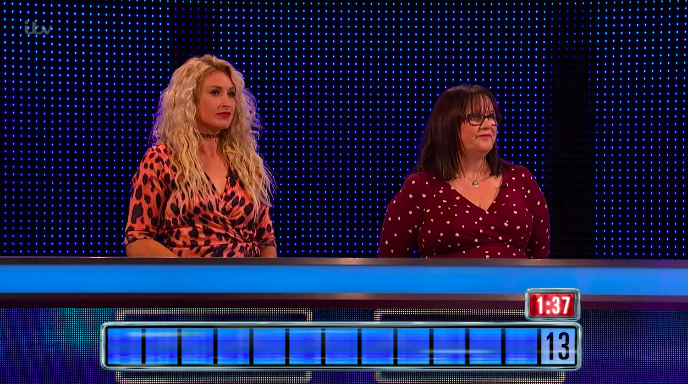 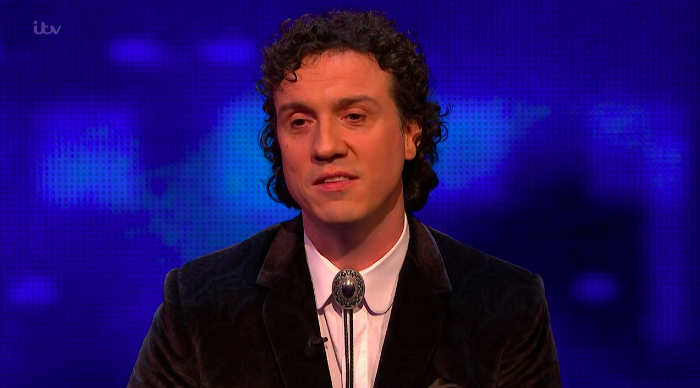