THE Chase's Darragh Ennis took a swipe at a 'really bad' contestant in a shock outburst.

The latest edition of the ITV quiz show saw contestant Sonny only answer two questions right in his cash builder. 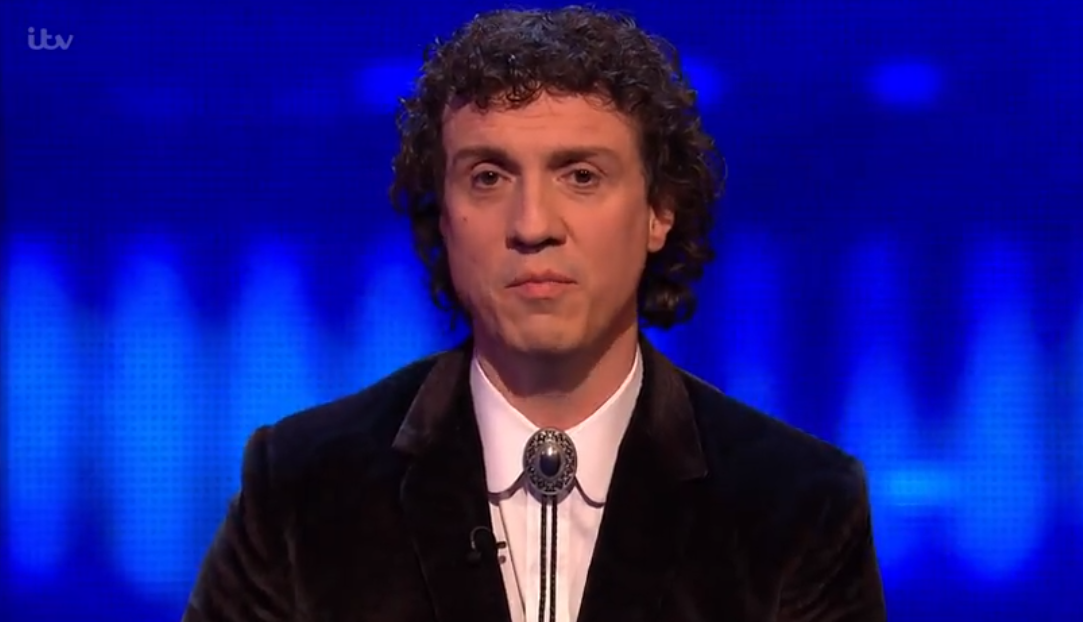 Despite a poor start, he played for his £2,000 against Darragh and managed to make it back to his seat for the Final Chase.

However, none of Sonny's fellow contestants were able to do the same, meaning he went into the Final Chase on his own.

He managed a respectable 11 steps ahead of the Chaser for being by himself, but it wasn't enough to stop Darragh from catching him, with a whopping one minute and three seconds to spare.

Speaking about his game afterwards, Darragh said: "You progressed through this game. 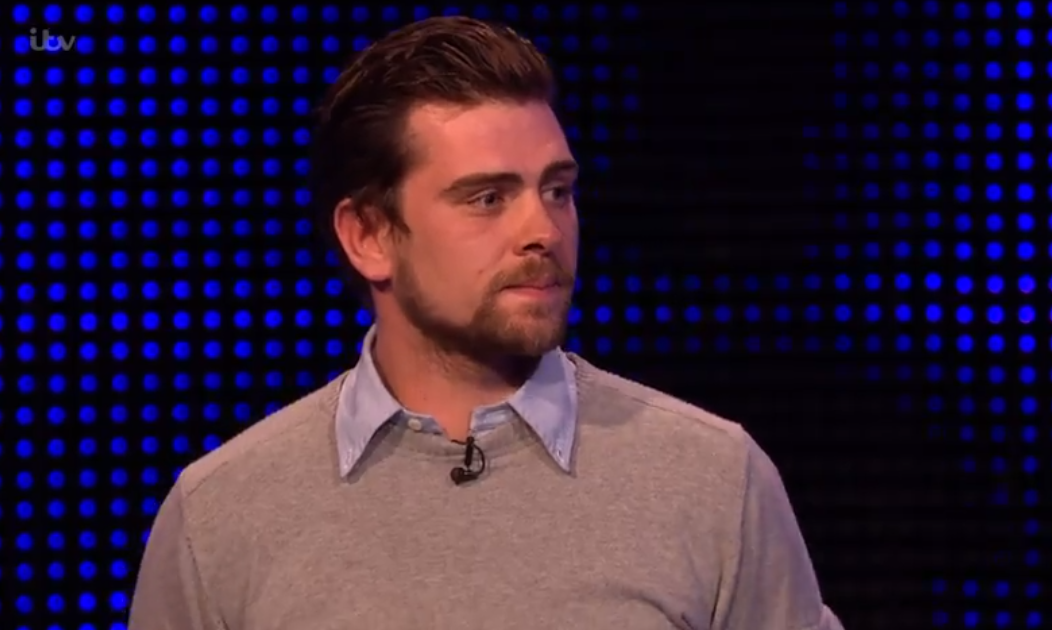 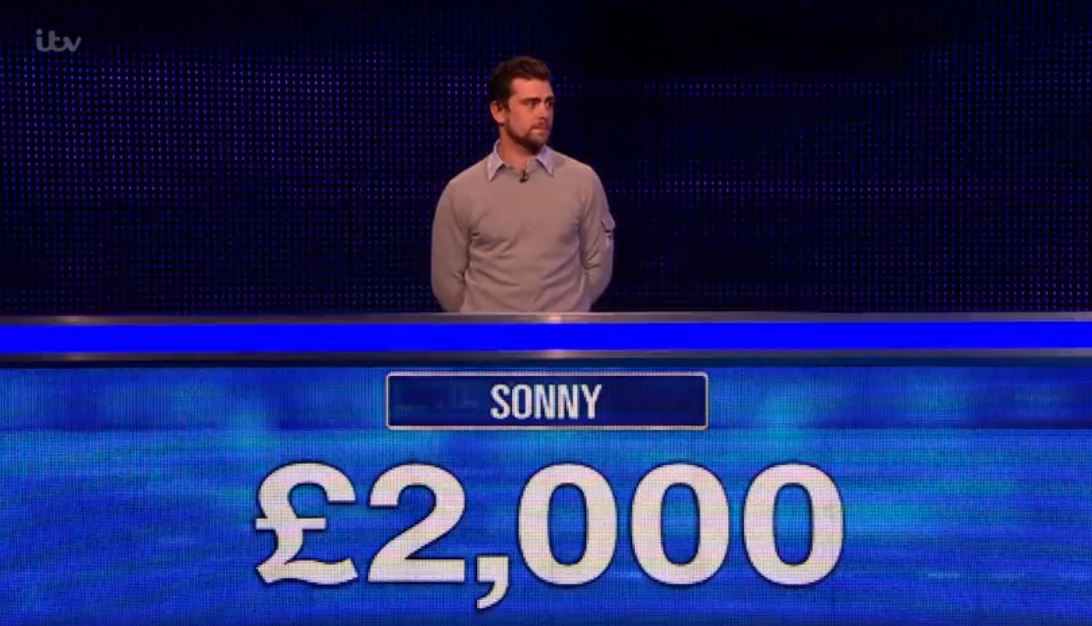 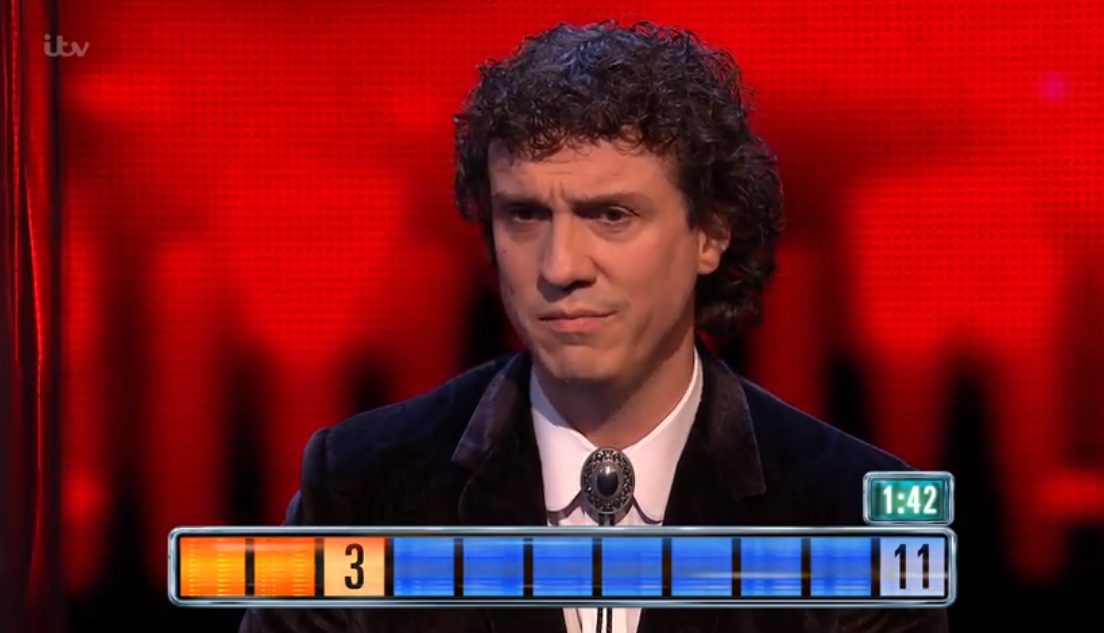 "First round, I hope you don't get insulted by this, you were really bad!"

Thankfully Sonny laughed off his critique as Darragh continued: "And then, at the table you turned into a good player and you actually had a good performance in the final.

"I genuinely think if one of the faster players, especially Danny because he was really quick got in there, we're looking at 18 or 19 [steps] and then I might start looking at mistakes but with 11 I had tonnes of time to think, I had all day."

His cheeky swipe caught the attention of viewers at home, with one writing on Twitter: ""I had all day!” LOL. Evil mode Darragh slips out!! 🙂 @bones_giles #TheChase." 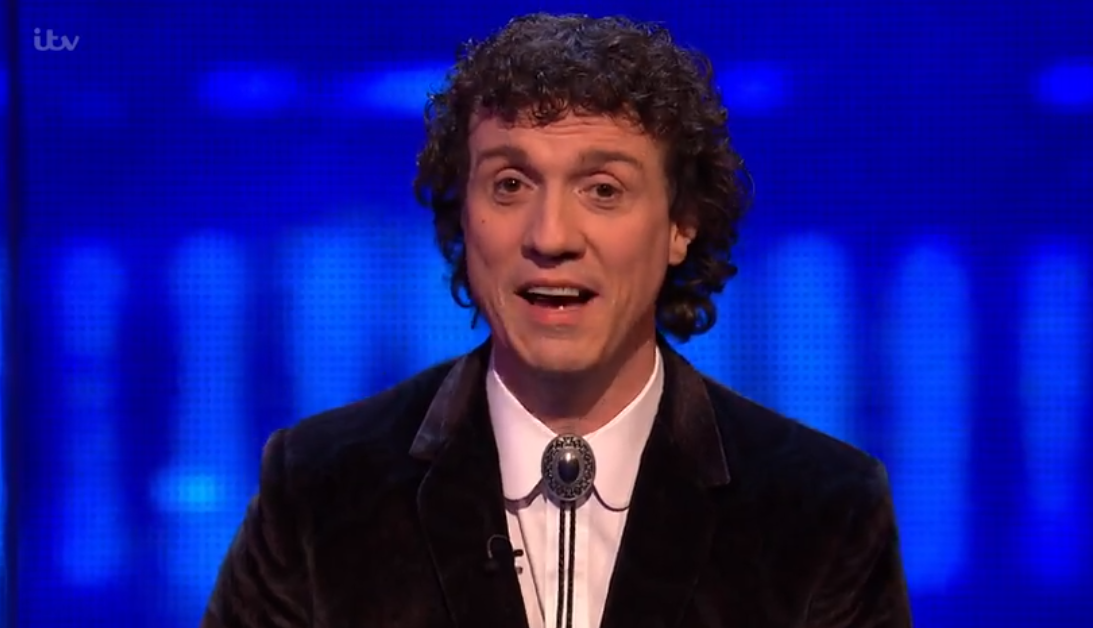 Another tweeted: "Has Darragh lost an episode yet? #TheChase."

A third added that Darragh was direct but not mean with his critiques, writing: "Darragh…just to say you're my favourite chaser cos you're so nice to the contestants #TheChase."