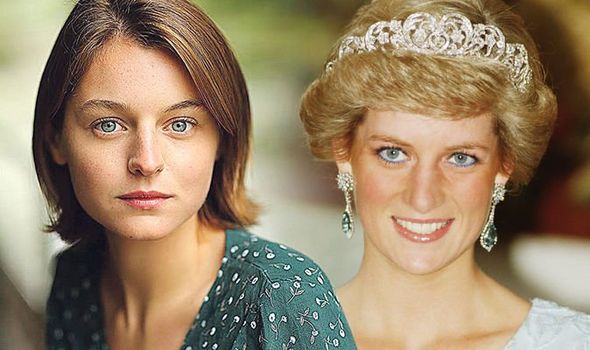 Emma will play Sloaney Lady Diana Spencer from 18, through her 1981 marriage to Prince Charles at 20 and up to the age of 22 in the royal drama’s fourth series.

Cambridge-educated Emma has previously had a handful of small roles, including in 1960s detective drama Grantchester and upcoming film Misbehaviour.

She said: “I have been glued to the show since the first episode and to think I’m now joining it is just surreal.

“Diana’s effect on the world remains profound and this is the most exceptional opportunity.”

Bohemian Rhapsody star Lucy Boynton and Ellie Bamber from the BBC adaptation of Les Miserables had been tipped for the role.

The Crown, produced by Netflix, has been a huge hit since its release in 2016.

Emma will be joining it opposite The Durrells actor Josh O’Connor as a young Charles.

This week Josh, 28, learned the Queen is already a fan thanks to his role as Lawrence Durrell.

It features the Apollo 11 moon landing, the emergence of African and Caribbean nations and introduces Camilla Parker-Bowles. 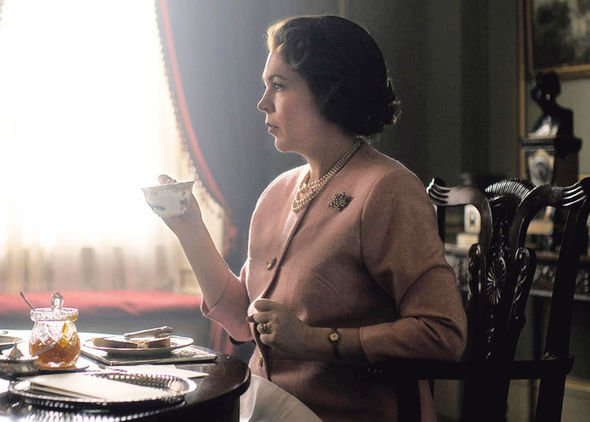