EXCLUSIVE: Annapurna has landed the rights to New York Times bestselling author, Grady Hendrix’s forthcoming horror novel, The Final Girl Support Group and are adapting the book as a series.

Co-creators of ABC’s The Fix, Elizabeth Craft and Sarah Fain, are set to pen the adaptation. Hendrix will serve as an EP on the series alongside Megan Ellison, Sue Naegle, and Patrick Chu on behalf of Annapurna and Adam Goldworm of Aperture Entertainment.

Both an homage to and subversion of iconic slasher films, The Final Girl Support Group, is billed as a fresh new take on the beloved horror sub-genre, while also capturing the cultural zeitgeist around true crime stories. 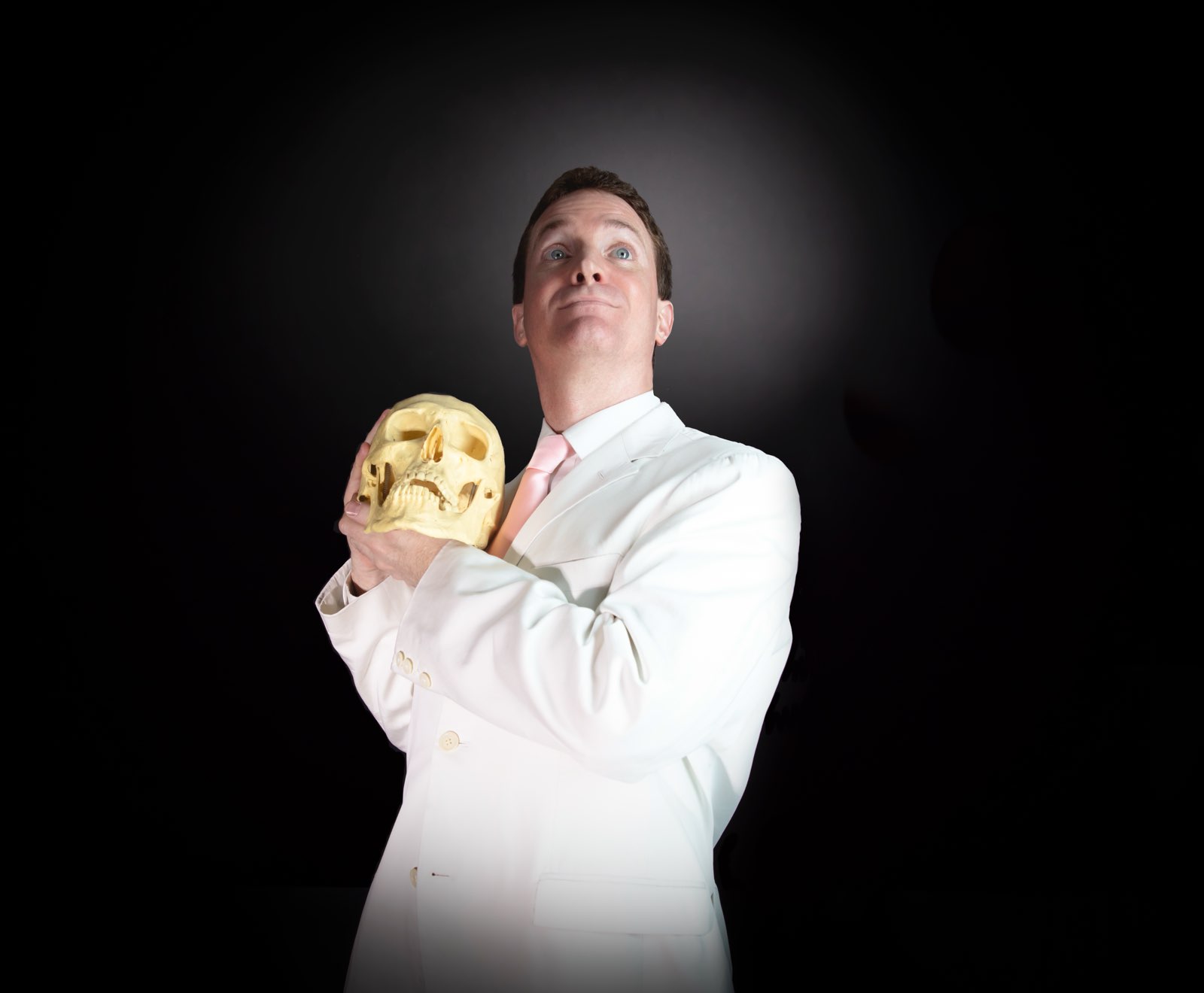 The hardcover will be published by Berkley, a division of Penguin Random House, on July 13, 2021.

The women in the Final Girl Support Group have been in therapy together for decades – ever since one was attacked by a cannibal family in Texas, by a machete wielding maniac at summer camp, by an older brother who returned to settle scores on Halloween, by a lunatic who allegedly entered their dreams. These are the middle-aged survivors of the real-life crimes the slasher movies are based on. Some of them are addicts, some are in denial, and some have become motivational speakers. And now the final girls are mysteriously dying, one by one.

Hendrix is an award-winning novelist and screenwriter. His latest book, the New York Times Best Selling novel The Southern Book Club’s Guide to Slaying Vampires, was optioned for series adaptation by Amazon Studios following a ten buyer bidding war. Hendrix is currently adapting his novel Horrorstör, about a haunted Ikea, for New Republic. His novel My Best Friend’s Exorcism is set up at Endeavor Content with Chris Landon producing the adaptation. Grady also authored We Sold Our Souls and the Bram Stoker Award-winning nonfiction book, Paperbacks from Hell, a history of the horror paperback boom of the ’70s and ’80s. On the film side, he penned the screenplays for indie films Satanic Panic and Mohawk  and is currently writing an episode of Sam Raimi’s 50 States of Fear. 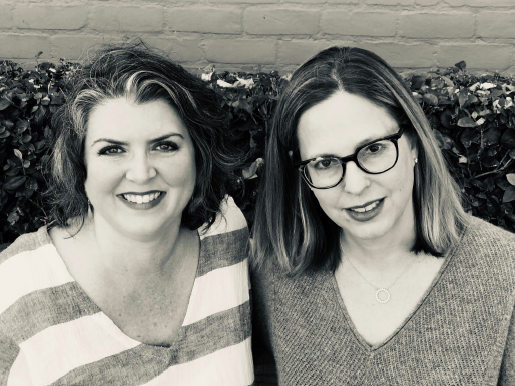 Elizabeth Craft and Sarah Fain grew up together in Kansas City, MO. Since then they have executive produced, created, and written for numerous television shows including Joss Whedon’s Angel, the Emmy and Peabody Award-winning show The Shield, Women’s Murder Club (which they created based on the James Patterson novels), The Vampire Diaries, and Lie To Me. Craft and Fain also created ABC’s The Fix with former Los Angeles prosecutor Marcia Clark. They co-host the hugely popular weekly podcast Happier In Hollywood, which is about how to survive the war of attrition that is life in Los Angeles. It was recognized in Apple’s New & Noteworthy and has over 5 million downloads.

Hendrix is represented by Aperture Entertainment, Gang, Tyre and JABberwocky. The Annapurna TV deal was brokered by Goldworm and Danny Passman.