The Flash: The CW release trailer for seventh series

Another mysterious speedster known as Godspeed (voiced by BD Wong) entered the fold in the fifth season of the CW’s popular superhero drama. After months of waiting and speculation, the powerful supervillain will finally return to take his revenge on The Flash (Grant Gustin) next week.

Several different versions of Godspeed have already travelled back in time to cause havoc for the Flash team across Central City.

Although the Scarlet Speedster took on several iterations of his powerful nemesis throughout the fifth and six seasons, the original Godspeed has remained mysteriously absent.

A new promo seems to confirm that the true Godspeed, known as August Heart, will be the primary focus of the last three episodes of the current season.

The synopsis for next week’s instalment reads: “When an army of Godspeeds attack Central City, Barry (Grant Gustin) and Iris (Candice Patton) must put their family plans on hold and focus on the latest threat to their home. 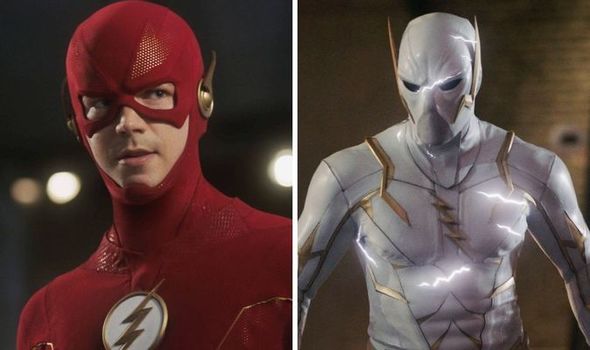 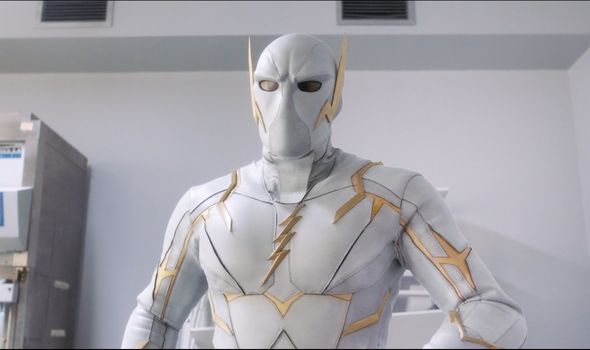 “Meanwhile, Chillblaine (guest star John Cor) is released from prison and claims to be reformed but Frost (Danielle Panabaker) has her doubts.”

Frost will have her hands full with another icy supervillain in episode 15, ‘Enemy At the Gates’.

However, all eyes are on the upcoming head-to-head between the two speedster’s following this week’s lukewarm offering of superhero action. 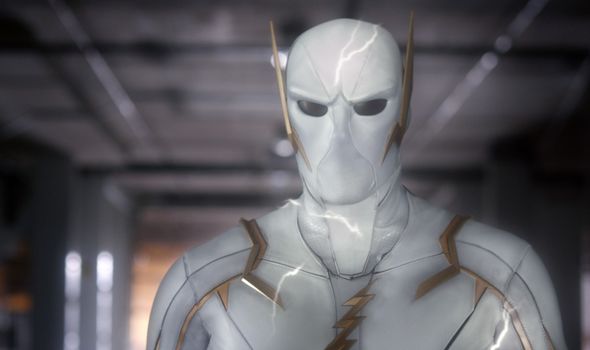 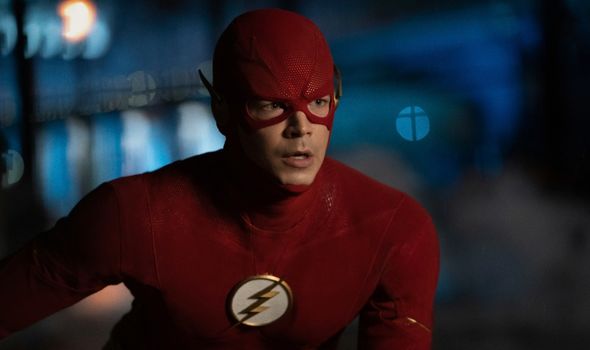 While on the YouTube video for the new teaser, another said: “Time for some good old fashion speedster vs speedster action.”

So far, reactions to The Flash’s seventh instalment have been disappointingly mixed compared to previous outings.

This Tuesday’s episode, ‘Rayo de Luz’, was especially aggravating for some fans, who feel the show’s lead hero has been taking a backseat to the action in recent weeks.

With one of the Flash’s most powerful enemies coming back with a vengeance in the final run of season seven, it’s hoped Godspeed’s return can help redeem the show’s recent slump.

The new trailer has already raised the stakes higher than ever, as Team Flash, including newcomer Chester P. Runk (Brandon McKnight), are all terrified by the prospect of his return.

August Heart first appeared back in season five, which flashed forward to the year 2049 and confirmed his plans to recreate the unstable speed drug known as Velocity-9.

He later began sending brainwashed Godspeed duplicates back in time to take on the Flash, though so far they’ve all been defeated.

Having waited through all of season seven without even a single glimpse of the speedster’s striking white suit, it’s now hoped Godspeed can unleash his masterplan and bring the middling new season to a satisfying conclusion.

Another YouTube user said: “Finally boys, let’s finish the season strong and hope for a better season in November!”

And a second commented: “This Godspeed arc is gonna redeem this season mark my word!”

Then again, The CW has already confirmed The Flash will be back for a sixth season, so Godspeed may only be sowing the seeds for his future return when the series continues after the summer.

The Flash season 7 continues Tuesdays on The CW.