Over the past eight seasons, The Goldbergs charmed viewers with its portrayal of the funny and lovable titular family. Its success is not in small part due to the chemistry between all the actors, who truly seem to love each other like a real family. As such, they have recently come together to commemorate the passing of one of its leads, George Segal.

The star died last Tuesday in Santa Rosa, California, due to complications from bypass surgery.

On The Goldbergs, Segal played Albert “Pops” Solomon, the grandfather of the family since the very start of the show.

Beverly’s (played by Wendi McLendon-Covey) father and a widower, he spent much of his time with his grandchildren, in particular Adam (Sean Giambrone). 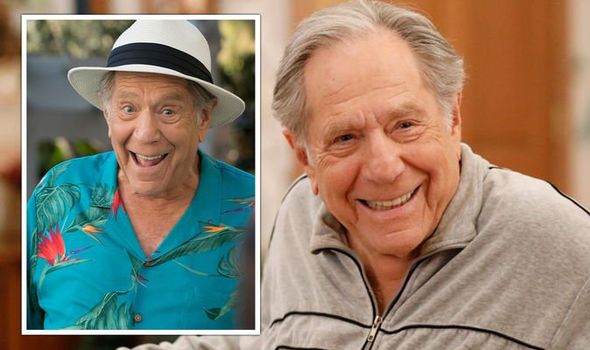 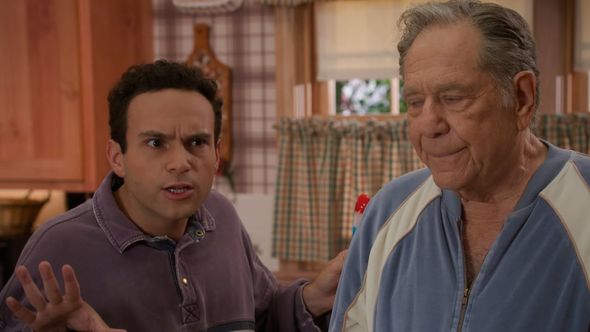 In a recent statement, the cast and crew expressed their sorrow for the loss.

“On behalf of everyone at The Goldbergs we are devastated at the loss of our dear friend, George.

“He was kind, sweet, beyond talented and funny. George was the true epitome of class and he touched all of our lives so deeply,” the statement read.

“It was an honour and a privilege to have him as a colleague and friend all of these years. It is no surprise to any of us that knew him so well that he is a true national treasure. 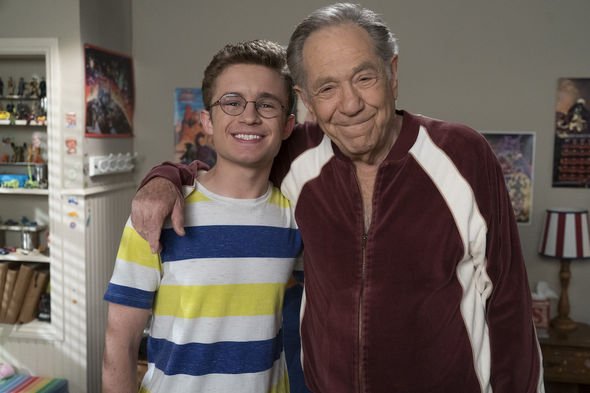 “He will be missed by all,” the team behind the ABC show shared.

“POPS, we will miss your banjo playing and your infectious laugh. Rest in peace.”

At the end of Wednesday night’s episode, the show also aired an in memoriam snippet in honour of the star.

The clip saw Segal in his role as Pops with the years of his birth and death under the words “In Memoriam”.

It’s unclear whether the show will address the death of Segal in any future episodes with the death or departure of his character.

The Goldbergs is filming the last episode of season eight next week so there might not be much room this season to give Pops the goodbye he deserves.

The last episode the star filmed was episode 16, which is set to air on Aril 7.

The show also has not been renewed for a ninth season as of yet.

Many fans took to Twitter to share their condolences: “So sad, what a show that was, we loved it…. RIP George Segal.”

“So sad to hear of #GeorgeSegal’s passing, a brilliant actor (especially as the heart of #TheGoldbergs), and he will be missed,” added another person.

A third viewer posted: “Watching tonight’s The Goldbergs episode and George Segal is in it…and, man, it bums me out knowing he is gone. It’s hard to laugh, but I am going to watch everything he is in this season.”

“Such sad news, a great actor capable of extraordinary range and depth of emotion, and versatile, delightful humour thanks for the memories and the movies. RIP George Segal,” commented a fourth person.

The Goldbergs season 8 airs on ABC in the USA on Wednesdays at 8/7c.