TheGood Doctor Season 3, Episode 20 left many fans in a state of shock,anger, and confusion. What just happened? The season finale did not end the wayviewers were hoping or expecting. Here are some fan reactions after this wildepisode.

There are major spoilers ahead for The Good DoctorSeason 3 finale. Stop reading if you don’t want to see what happened duringthis episode. 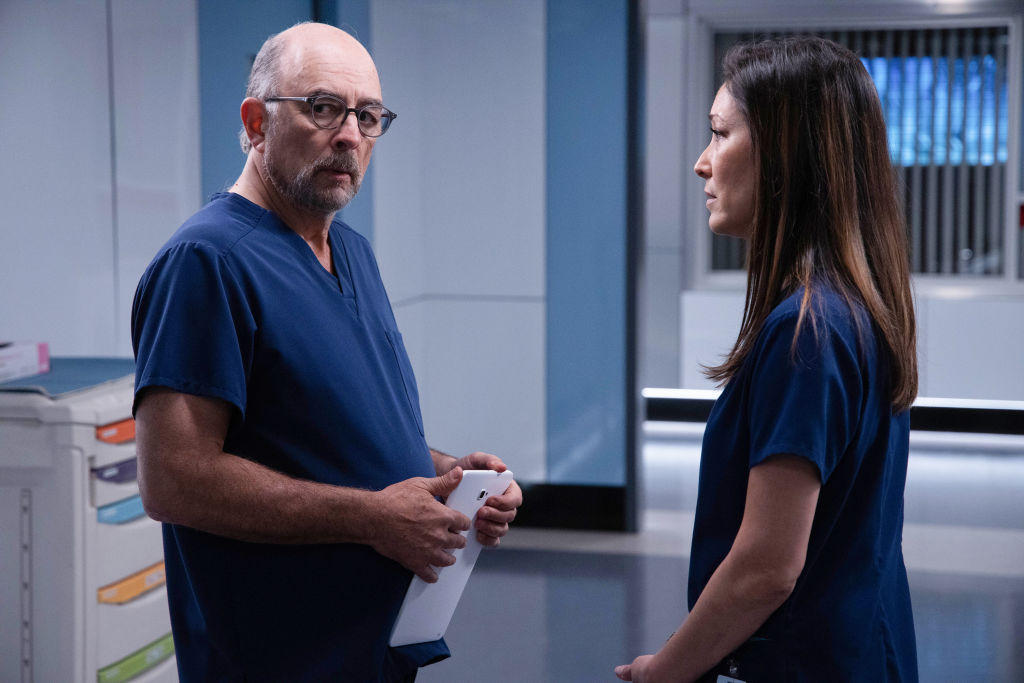 Most people are quite anxious right now because of thethreat of the coronavirus.Television shows have become a source of comfort for viewers around the world.However, one fan said The Good Doctor Season 3, Episode 20, (titled “ILove You,”) wasn’t what she needed right now. The viewer posted an honestmessage on Twitter. “Us: In a crisis. The Good Doctor: Here, lemme make itworse.”

Other fans said they felt anxiousafter seeing the episode. More anxiety is probably not what you want at a timelike this.

Some fans said they won’t watch the show anymore 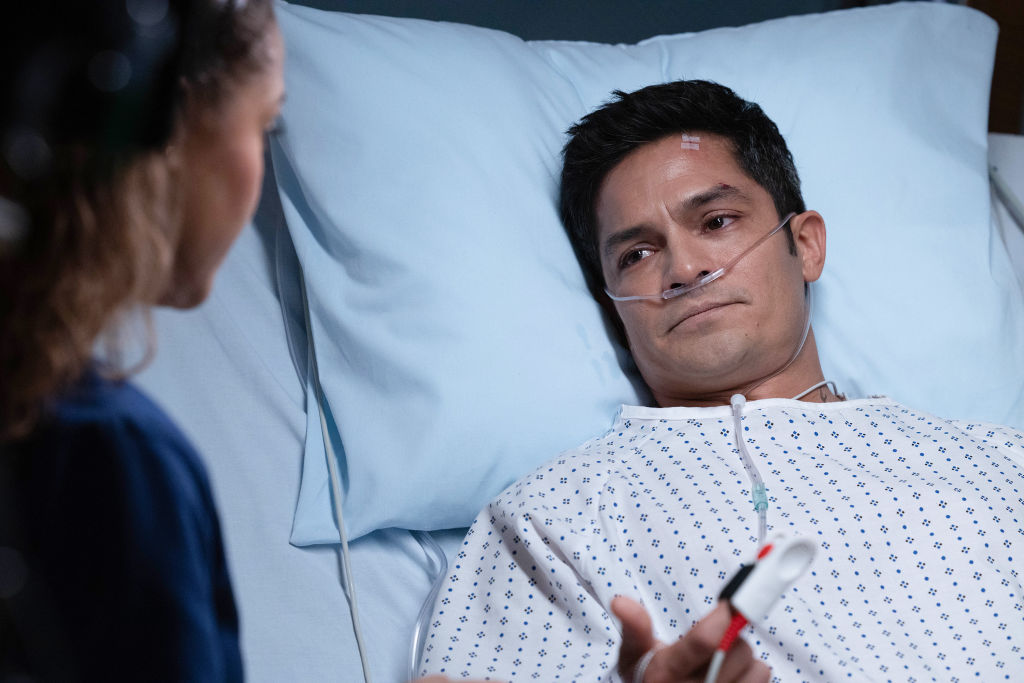 Some fans were angry after viewing the last episode ofseason 3. Among the angry fans were those rooting for Dr. Melendez (NicholasGonzalez) and Claire to get together (they even gave them the name Melendaire).The show had been teasing a possible romance between the two doctors for acouple of episodes. Now that Melendez is dead, this won’t be happening.

One Twitter user had this to say afterseeing the episode: “To all the #melendaire pals I met here it was fun while itlasted. To The Good Doctor writers, you have the right to do whateveryou want with your show just like I have the right to watch whatever I likewith my eyes. We won’t miss one another!!”

Some said they couldn’t watch anymore because they wereheartbroken over Melendez. Others questionedwhy the producers would kill off Melendez but keep Lea,who many fans agree is quite annoying.

Some viewers said this episode left them in tears

This was not the episode to watch if you wanted apick-me-up. Many fans of The Good Doctor said they were reduced to tearsafter seeing the episode, which resulted in someone losing a leg, a young boydying, Lea and Shaun kissing, and of course, Dr. Melendez succumbing to septicshock. It was all just too much for some viewers. “For anyone else who watches TheGood Doctor, are y’all okay?? Because I’m not,” posted an emotional fan.

What’s next for ‘The Good Doctor’?

Season 4 of The Good Doctor will begin with theabsence of two series regulars. We know Gonzalez won’t be back because hischaracter is dead. It was also announced JasikaNicole will no longer be a series regular. However, it’s possible Nicolecould appear in episodes now and then. We’ll have to wait until the new seasonbegins to find out what’s in store for the rest of the cast.