Netflix released The Great Hack, its documentary about the Cambridge Analytica scandal, earlier this month. The firm worked on the Leave campaign as well as Donald Trump’s 2016 presidential camping. In 2018 it emerged that Cambridge Analytica harvested 50 million Facebook profiles in the biggest breach for the social media platform. Facebook is now having to pay an estimated £4 billion ($5 billion) in fines for the breach.

Along with the looking at the breach and the lack of data rights, the documentary also looks at some of the clients Cambridge Analytica worked for, among them the Trump campaign.

Donald Trump’s 2020 campaign manager is also mentioned in the documentary due to the large number of Facebook ads he used when he was in charge of Trump’s digital media campaign in 2016.

The Great Hack on Netflix has led to renewed interest in Cambridge Analytica and those involved in the controversy including Trump’s 2020 campaign manager. 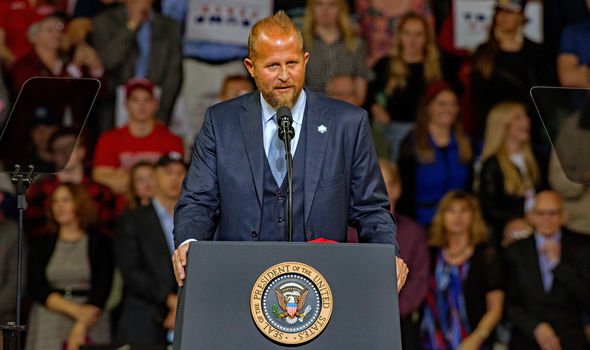 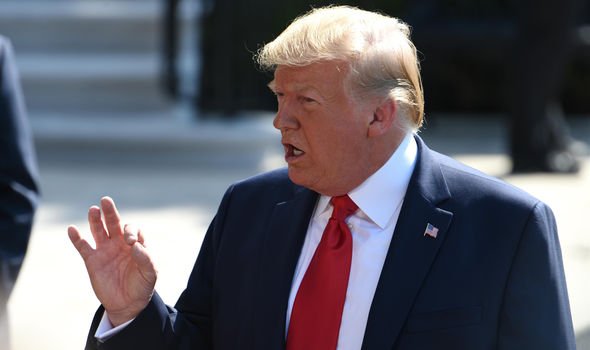 Who is Brad Parscale?

Brad Parscale is Donald Trump’s campaign manager for his 2020 reelection bid as well as a digital and political consultant.

In The Great Hack, Parscale is mentioned in a title card at the end of the Netflix documentary.

The title continues: “He is now the campaign manager for Trump 2020.”

Parscale hired Cambridge Analytica in 2016 to help with the election campaign.

The Trump campaign paid millions of pounds to Cambridge Analytica. 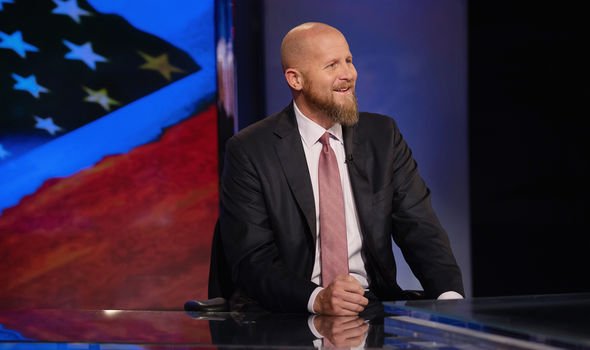 Speaking to PBS in 2018, Parscale said he didn’t regret the association with Cambridge Analytica, explaining: “Hindsight is 20/20 now. I don’t regret, because I’m sitting here today, and Donald Trump is president, so I’m not going to regret that decision.

“You know, it’s sad what Cambridge Analytica executives did, but I barely knew them, didn’t even have any contact with them, and from the day I hired them till after the day of the election, I actually never talked to any of those guys.”

He went on to say: “I have no idea what those guys do. It’s not anything I do, nothing we did on the Trump campaign. 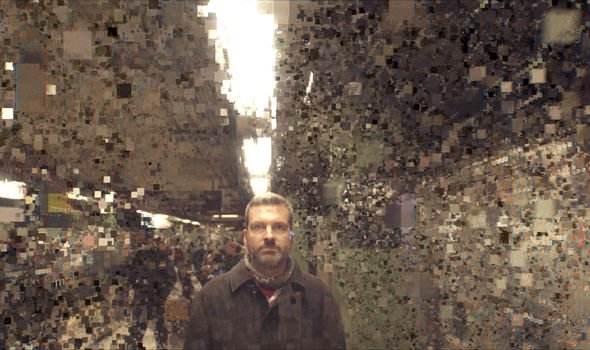 “Who knows what people do out there in the world? There’s billions of people out there, and I couldn’t tell you what they all do.”

Pascale is now busy working on the 2020 campaign and recently told Fox News this time around Trump had the “power of incumbency” in his favour compared to 2016.

Discussing the strategy the campaign was planning on taking, he said: “Look, we are building out a large coalition program from Latinos for Trump, Black Voices for Trump, the faith-based, all kinds of different coalitions. That’s an important thing for us to do. We need to turn out those voters.”

“You know, only 70 percent or so of the population turns out to vote. We need to find those people, we need to get them to show up and get them to vote.”

The Great Hack is streaming now on Netflix