The Handmaid’s Tale continued this week and brought June (played by Elisabeth Moss) back to the forefront of TV.

June returned with a bang as she nestled herself back into the Gilead machine once more – but not before witnessing Serena Waterford (Yvonne Strahovski) burn down her house.

This event was the final straw, and saw June being sent off to live with Joseph Lawrence (Bradley Whitford).

However Fred Waterford (Joseph Fiennes) may not be long for this world, as pointed out by a fan on Reddit.

In the latest episode, Serena was visited by her mother for support – and Serena debuted a purple dress.

Reddit user tinygreenwindows explained Serena’s dress was a poignant part of the episode – as it had a lot more to it than meets the eye.

The fan said: “A lot of thought went into the design of the dark purple dress, utilising it to symbolise loss.

“Apparently, this costume is an ‘integral part of the story this season.’”

In a follow-up scene, Serena’s mother explained that a woman is “nothing without her husband”.

The fan went on to explain this statement – coupled with Serena’s new dress – may be foreshadowing the death of her husband, Fred. 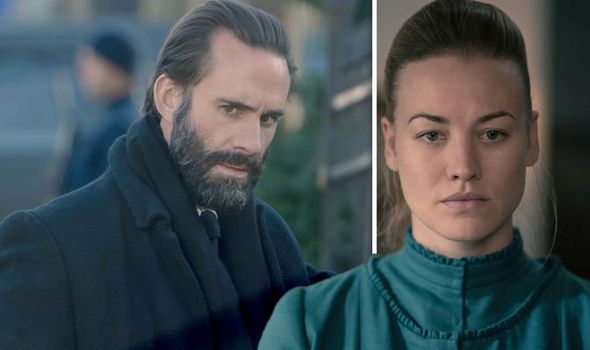 They continued to add: “I think, in the coming episodes, we will see Serena choose to align with Fred over June, thinking that she has more power and security at his side than if she were to be aligned with the resistance (and that maybe if they just work hard enough, she thinks she can find some kind of happiness again).”

Despite potentially working hard at a new relationship, Serena may not be happy or safe with Fred, the user wrote.

Therefore, they surmised, if Fred were to die at the end of the season Serena would be forced to find a new way to live in Gilead.

As a woman, Serena is a second-class citizen in the community, and would be seen as nothing without being beside her husband.

The Redditor added Serena would suffer an “even greater loss of autonomy and social status” – and may even be shunned by the rest of her community.

If this string of events were to be carried out, could Serena be seeking asylum in Canada as well? 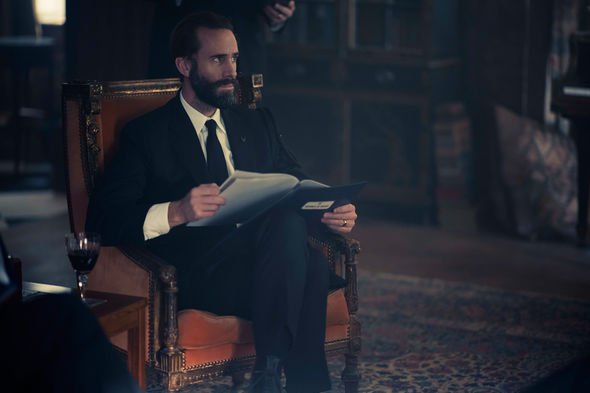 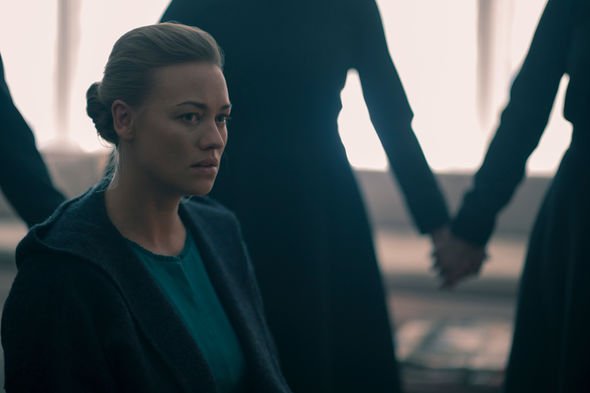 As a woman who has not yet been held down by any sort of Gilead rules, the change in dynamics in her life after Fred’s death may prompt her to get out as soon as possible.

Earlier this month June star Elisabeth spoke out about a “huge” twist which is going to happen halfway through season three.

She told The Hollywood Reporter: “There’s a real change in the second half of the season that is pretty huge, character-wise.

“It allowed me to do some things as an actor with June that I think are going to be really surprising and pretty extreme.”

The Handmaid’s Tale season 3 continues on Wednesdays on Hulu on and continues Sunday at 9pm on Channel 4.