It is unlikely June (played by Elisabeth Moss) will be dead when season four drops onto Hulu next year. But never say never when it comes to the sinister ways of Gilead. The Handmaid’s Tale star has now hinted fans may already know exactly how season four will begin, but that doesn’t necessarily mean they will agree with it after Elisabeth suggested June has already been killed off.

After getting 52 children out of Gilead and over the border to Canada, June was shot by a Gilead guard, before demanding he calls off the rest of the guards.

As she lay lifeless in the woods, it left fans wondering if this was it for June and if she would ever be reunited with her family.

“Maybe they killed me off and they’re all off still shooting and they are afraid to tell me,” Elisabeth told TVLine.

“Yeah, June’s dead, and I’m just going to direct it,” the star joked. 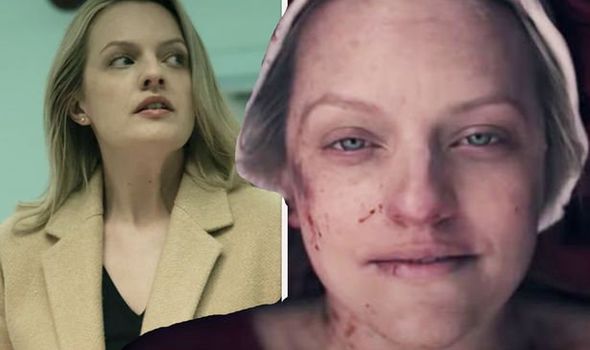 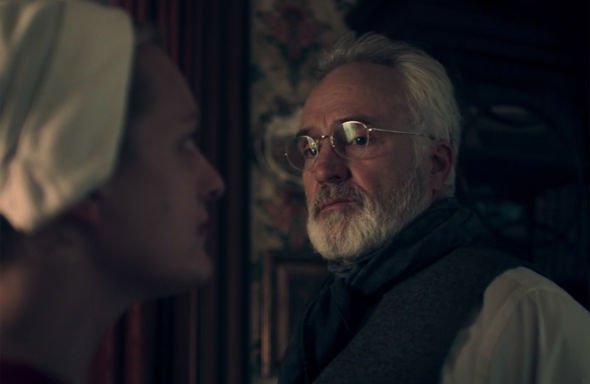 “I love when people ask me how she is still alive.

“I do think she is definitely reaching the end of her nine lives, it’s getting a little crazy,”

“I do like how she is now public enemy number one though,” Elisabeth added in her interview with TVLine.

If June is able to hide from the powers that be and save little Hannah, will she still have the allies she needs to actually escape? 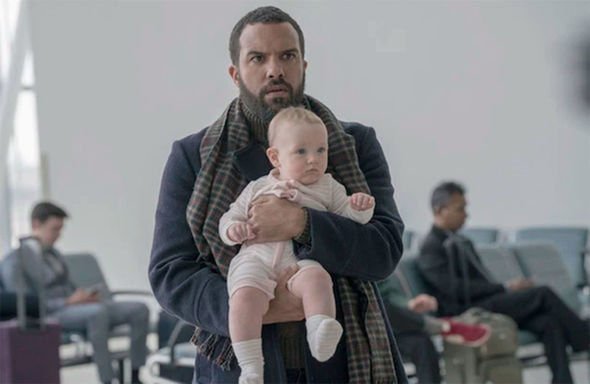 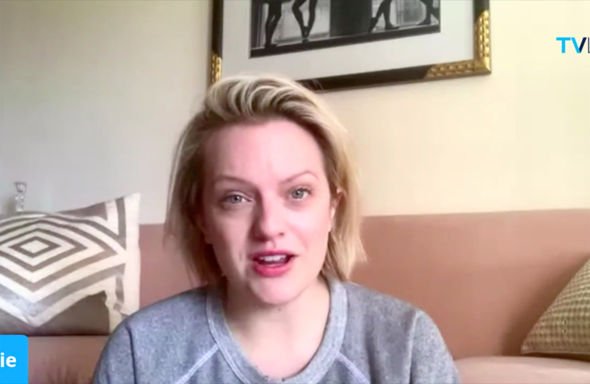 June has asked a lot of the people around her for help and it will be interesting to see if they start to tire of her missions.

In the trailer for season four of the show, June is heard narrating: “I can’t rest.

“My daughter deserves better, we all deserve better.

“Change never comes easy and this war isn’t going to win itself.”

If a war is coming June is going to need to know who she can trust.

Commander Lawerence (Bradley Whitford) for example, might have a dark past as one of the founders of Gilead, but he has been trying to right his wrongs ever since.

After all he has done for June, would he be willing to put his life on the line once again?

He is just as vulnerable as June at this point, so if the powers that be find out what he has been up to, he is going to need a plan one way or the other.

On the other side of the coin, Luke Bankole (O-T Fagbegle) still doesn’t have his wife or child back on safe land.

If he is about to insert himself into a war in a completely different world he can’t possibly go in blind.

Whoever brings down Gilead will surely see it as a life and death situation, with no definite ending and a strong possibility of death.

But, whose loyalties lie fully with June? And who wants to see her put on the wall for the many atrocities she has committed during her years in Gilead.

The Handmaid’s Tale seasons 1-3 are available to stream on Now TV now.