THE Holiday viewers have all had the same complaint about Channel 5 drama's premiere.

The four-part series follows Jill Halfpenny's character Kate, a policewoman who heads off on an idyllic family holiday to Malta with her husband Sean, teenage daughter Lucy and her young son Daniel. 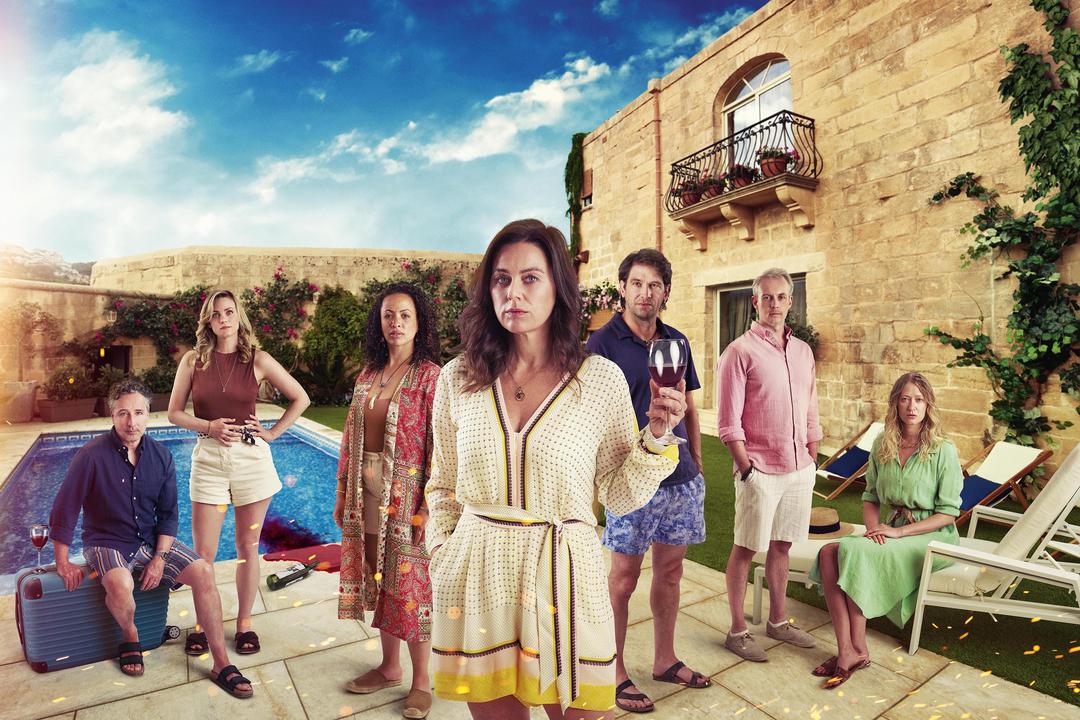 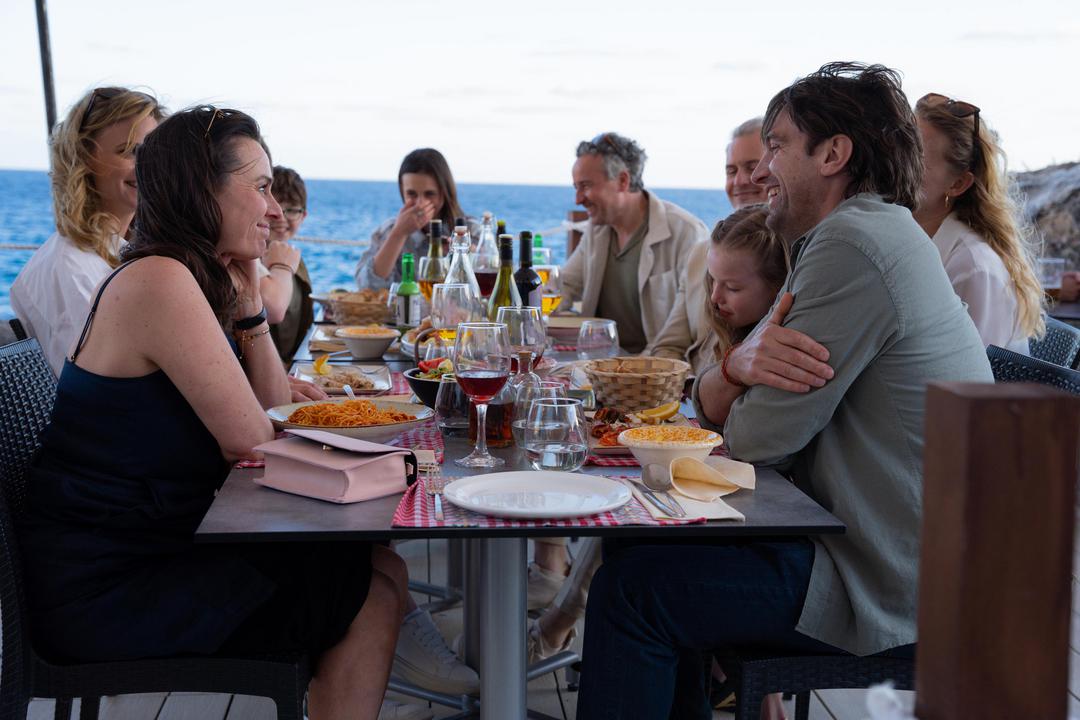 She is joined by her old university friends Rowan and Jenny along with their husbands and their cool singleton friend Izzy.

However, the holiday is turned on its head when Kate sees texts on Sean’s phone from “CoralGirl” and suspects him of having an affair.

Kate’s imagination runs wild over the true identity of “CoralGirl” and her husband’s betrayal, meanwhile, she fails to notice that Lucy is raveled up in a mysterious situation with Jenny’s dysfunctional son, Jake.

While viewers enjoyed the simmering tension between the friends and their partners, some were distracted by the camera work, which switched between being from Kate's viewpoint to capturing the group as a whole.

Taking to Twitter, one wrote: "#theholiday finding this really irritating. Too many choppy shots, making me dizzy. and I’ve read the book!"

Another added: "Hold the camera still so we can actually see what it says then #TheHoliday." 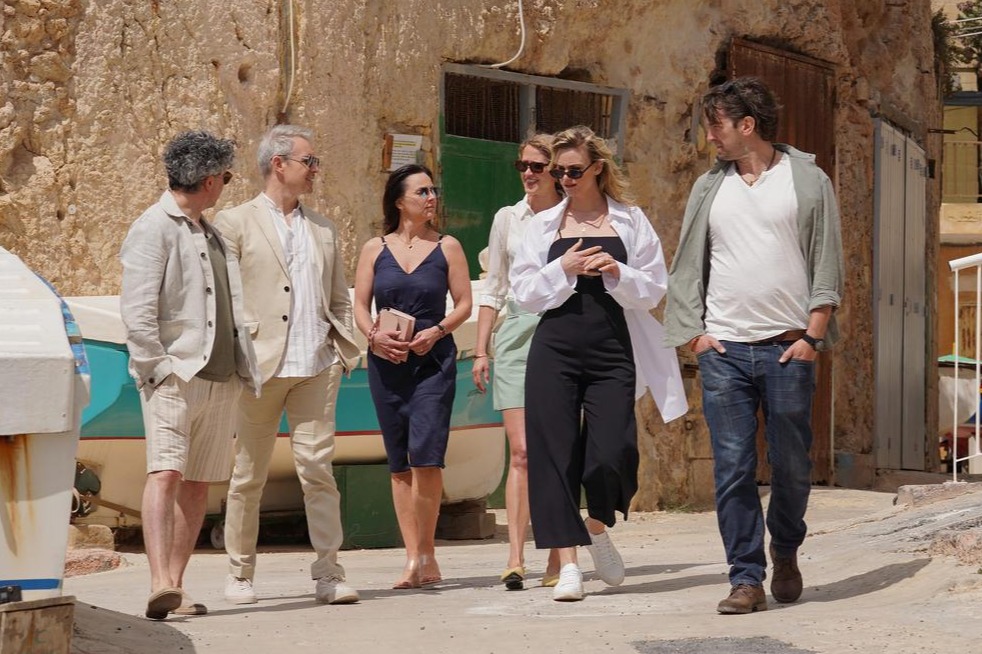 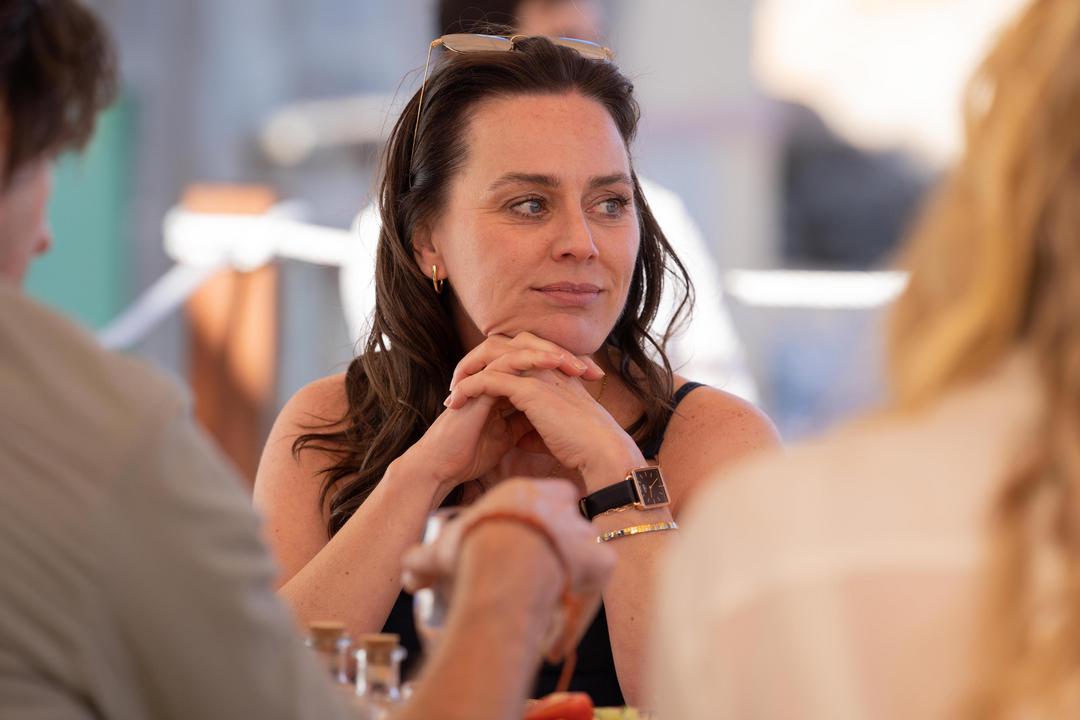 The Holiday cast: Who stars in Channel 5 drama? 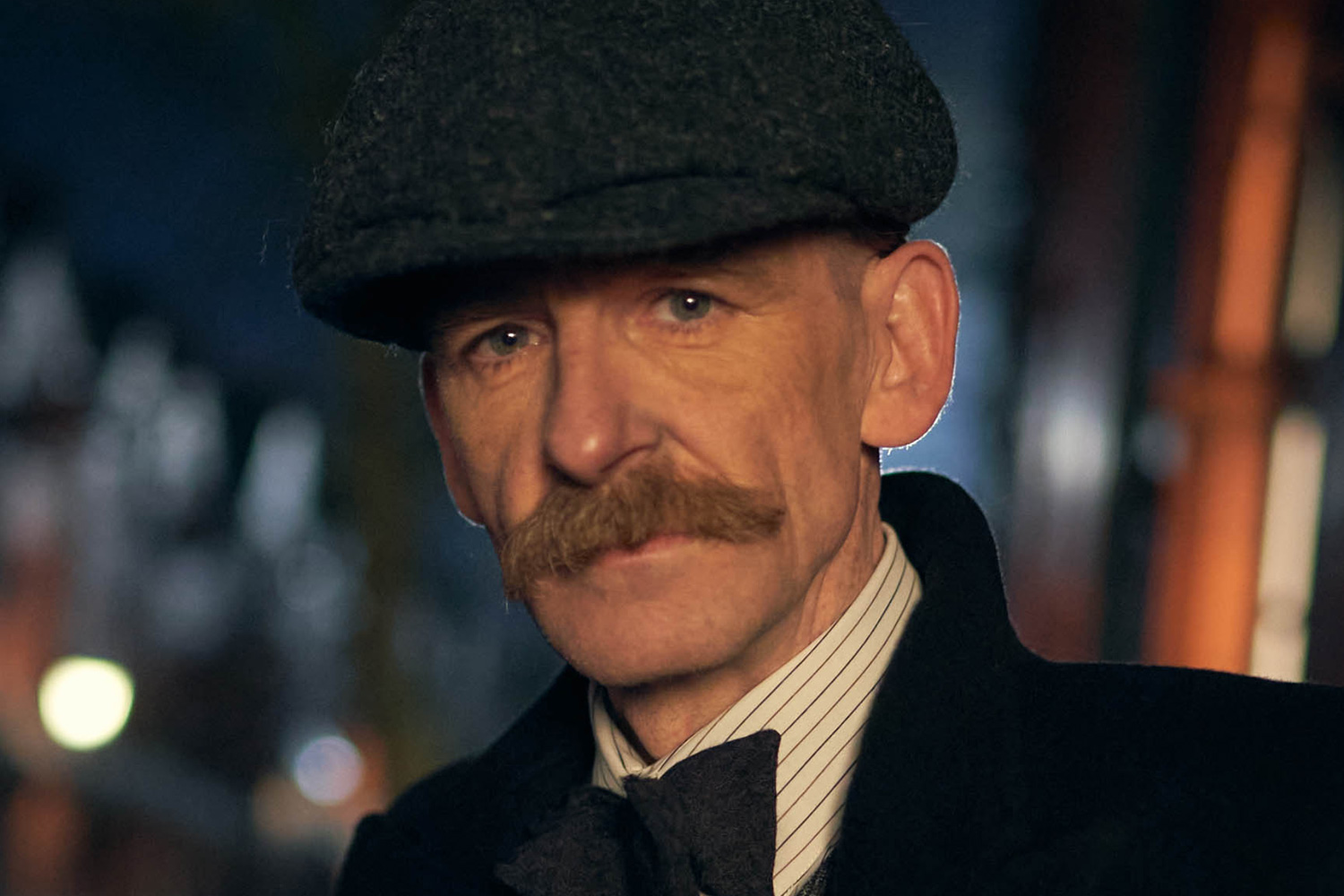 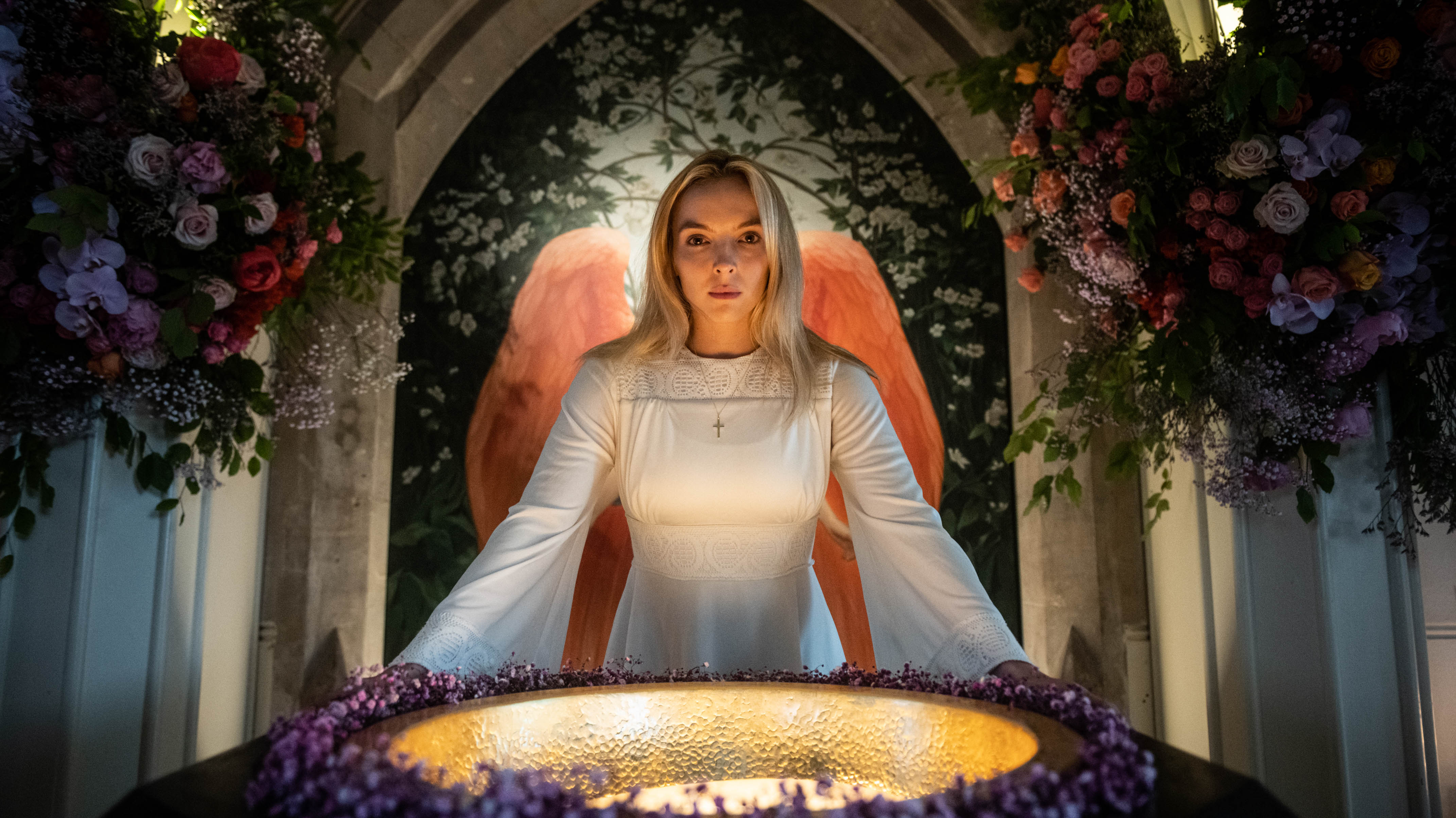 A third tweeted: "Arrgh! The framing is really bugging me; the cameraman keeps cutting off the tops of their heads, hasn't anyone taught them about 'headroom'? #theHoliday."

Meanwhile another viewer compared the footage to something that had been shot on a mobile phone.

They raged: "'We want our own dramas, but we've got no budget, so we can only afford an ex soap actor to lead it and an iPhone to shoot it on' 'Sure, why not?' someone says."

The episode ended with a shot of the group caught in a wildfire before Kate is seen standing on the edge of a cliff looking down at a dead body.

But viewers will have to wait and see who the victim and the culprit is. 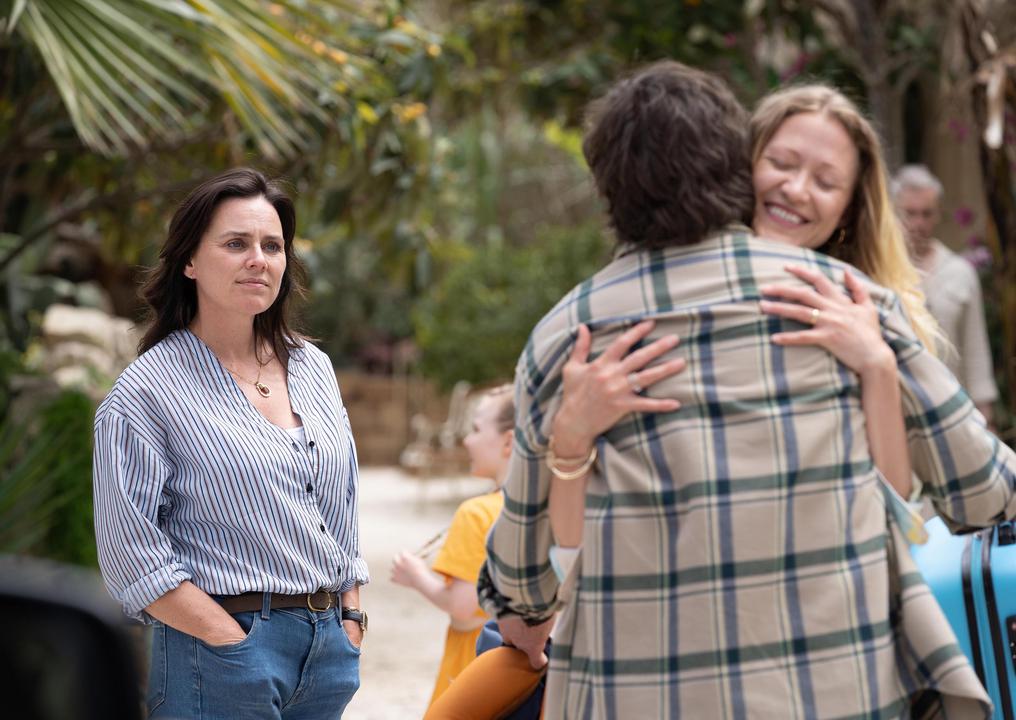 The Holiday continues tonight at 9pm on Channel 5.