The Jeremy Kyle Show is known for many things, but gorgeous guests sadly isn’t one of them.

However, that hasn’t stopped the occasional bloke or babe from catching the eye of viewers at home, who have rushed to social media to share their surprise over fancying one of the guests.

From busty blondes to bearded hunks, there’s been a handful of guests that viewers still can’t quite get over.

Viewers couldn’t get over Alyssa when she appeared on the show with her twin brother.

Matt introduced his sister, and revealed that their relationship used to be entirely different.

It turns out Alyssa underwent gender reassignment surgery when she was 23, and now she’s living her life as the woman she was always meant to be. 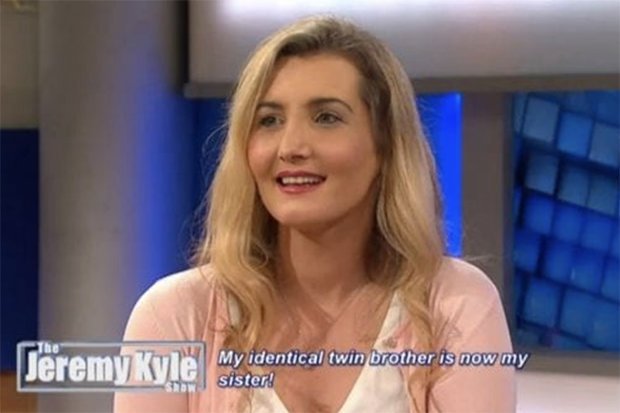 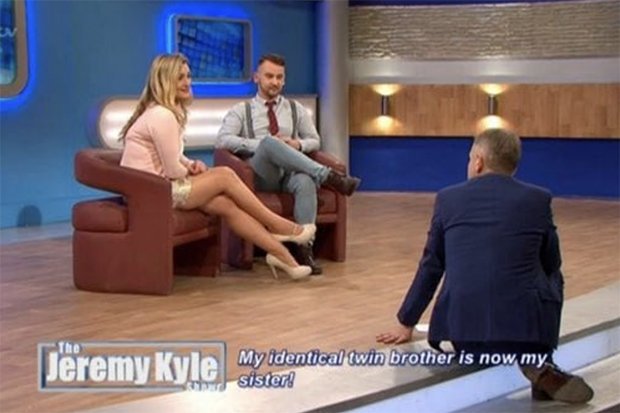 Joelle appeared on the show to talk about her troubled relationship with her boyfriend.

Within minutes of Joelle appearing, social media was awash with compliments over her looks.

“There is a girl on Jeremy Kyle who has all of her teeth and is actually alright,” joked one viewer. 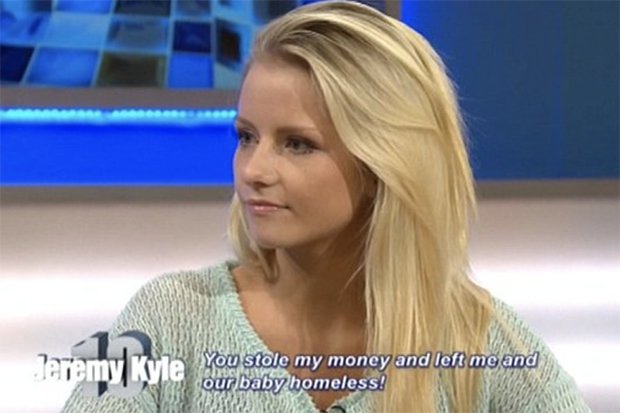 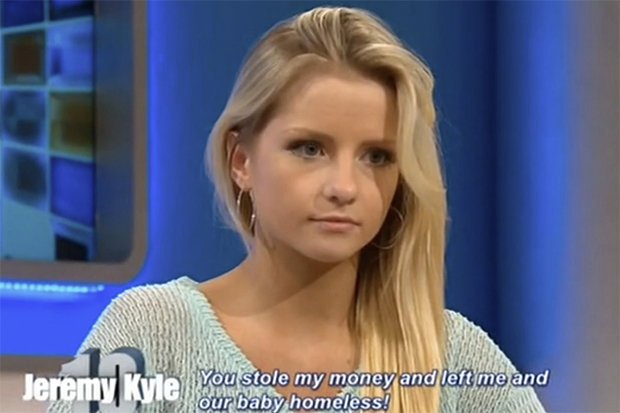 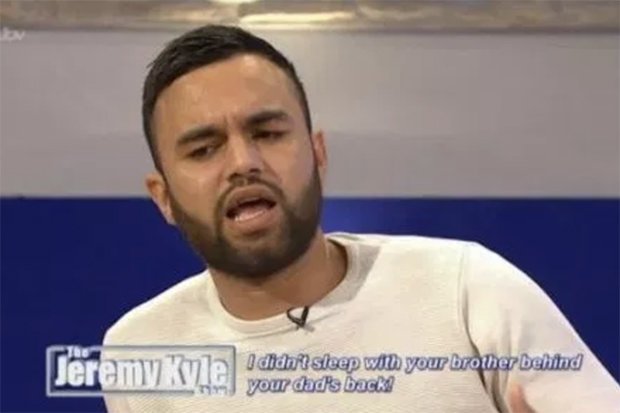 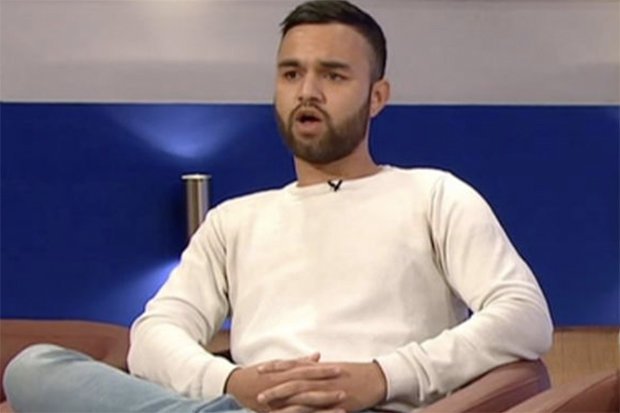 Back in 2016, Ricky came on the show to accuse his stepmother of sleeping with his brother.

At one point he even demonstrated a sex position that he caught them in, and it sent those watching at home into a frenzy.

“Ricky has to make the rare hottest guest list of Jeremy Kyle,” tweeted one viewer. 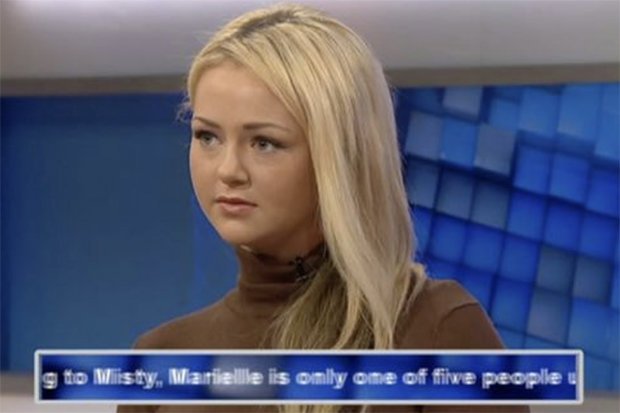 Marielle appeared on the show after her sister, Misty, demanded she did a lie detector test to prove she hadn’t stolen an iPad.

Despite her sister suspecting she was a thief, that didn’t stop fans from drooling over the guest on Twitter.

“We’re being spoilt today!” wrote one fan at the time.