THE Inbetweeners stars are reuniting – but not on screen this time.

Simon Bird, 36, Blake Harrison, 35, Joe Thomas, 37, and James Buckley, 33, have agreed to a joint appearance at Comic Con in November. 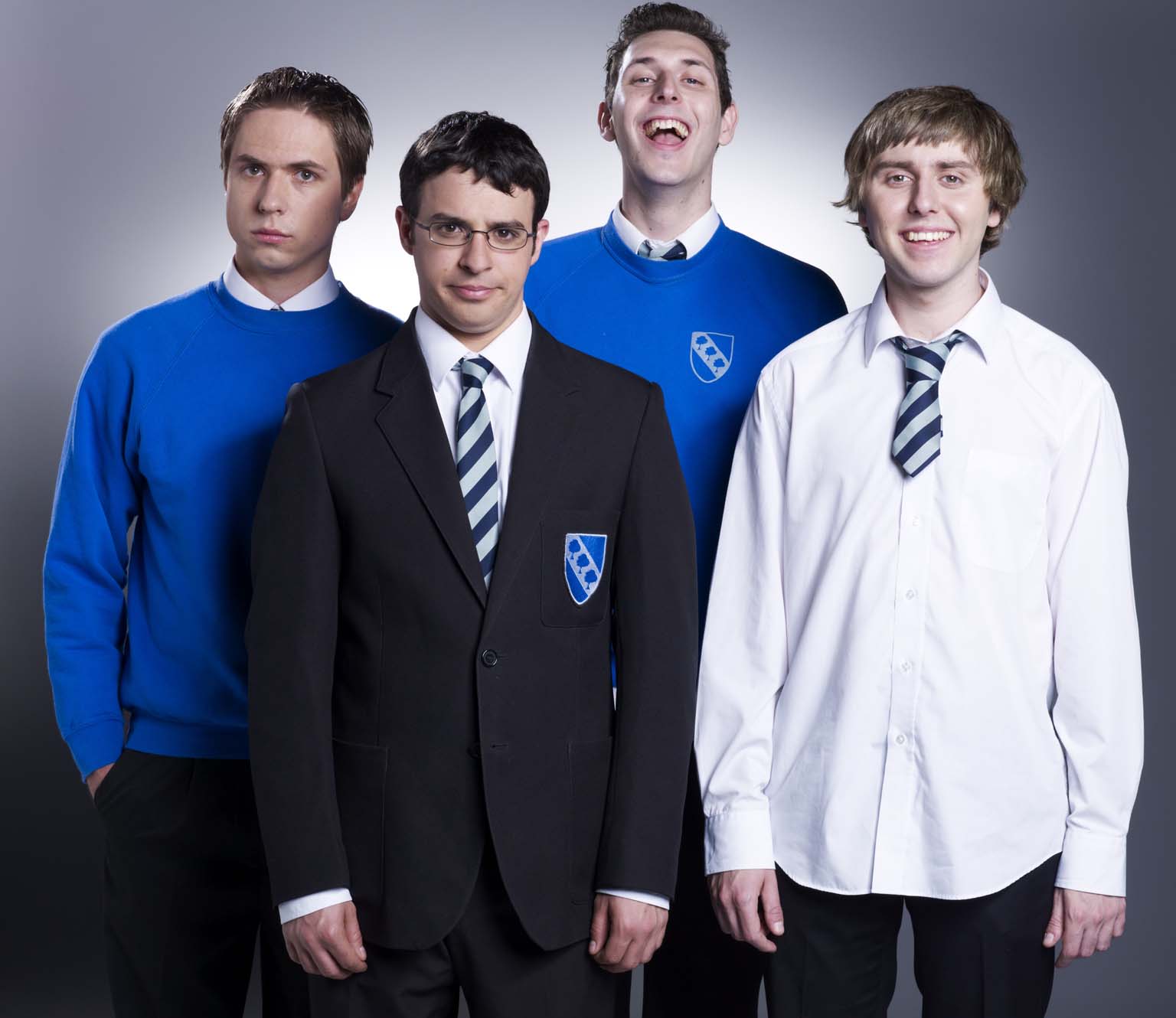 It will be the first time the four have appeared together since the controversial reunion show in 2019.

James later complained the New Year's Day programme made him look like"f***ing idiot" after fans thought it would be a new episode.

In Comic Con the four leads are going to talk about the hit E4 show and its two movie spin-offs, which made stars of them all.

However, the other big names from the show – including Emily Atack, 31 – will not be attending the event in Liverpool. 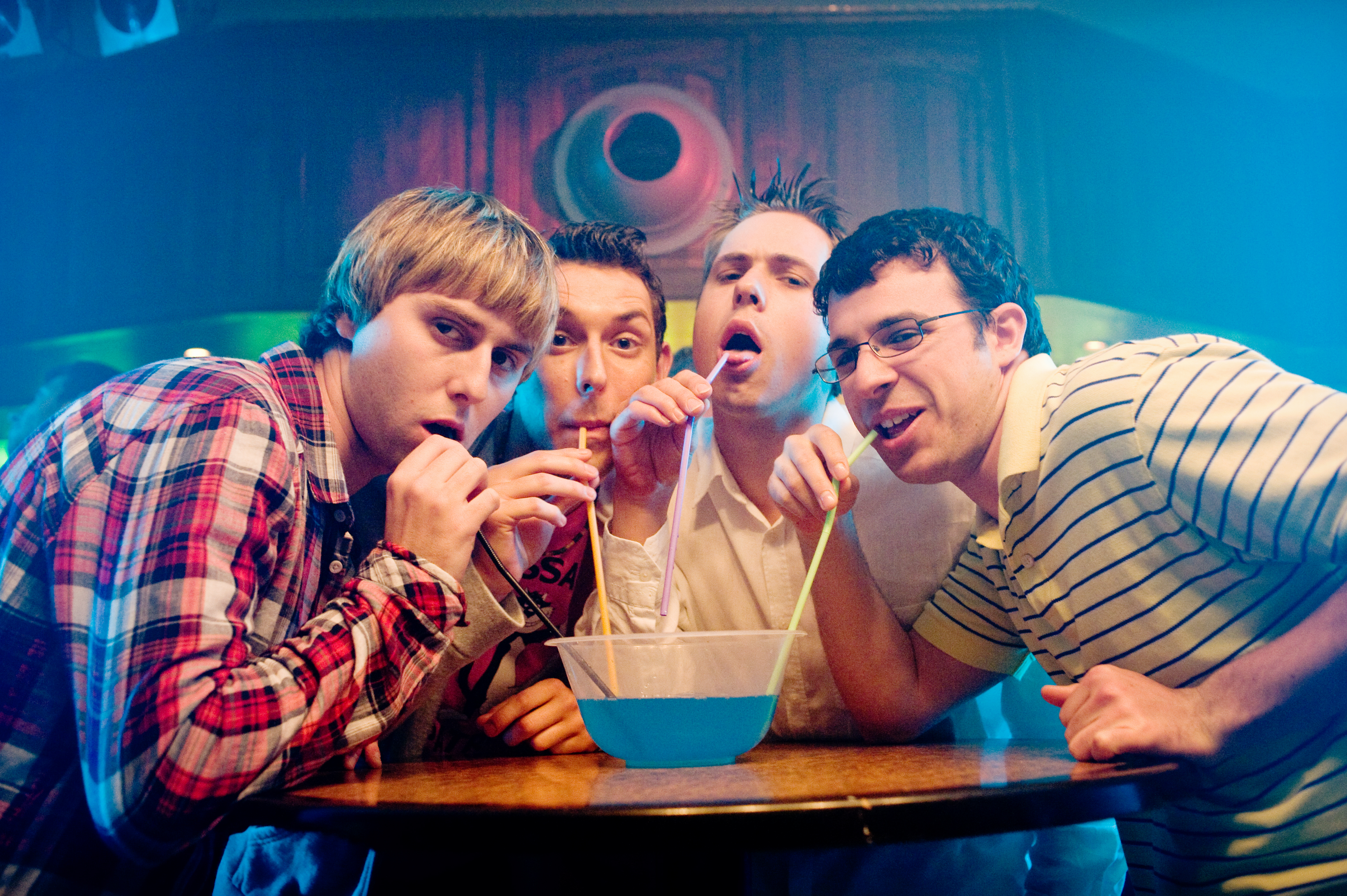 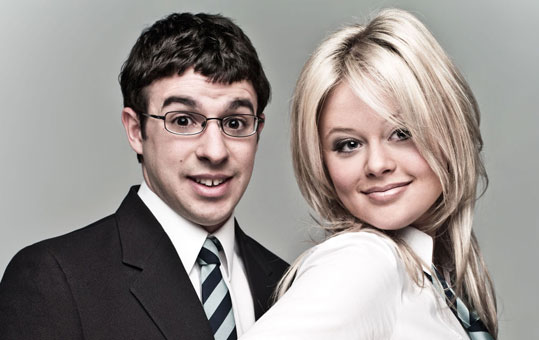 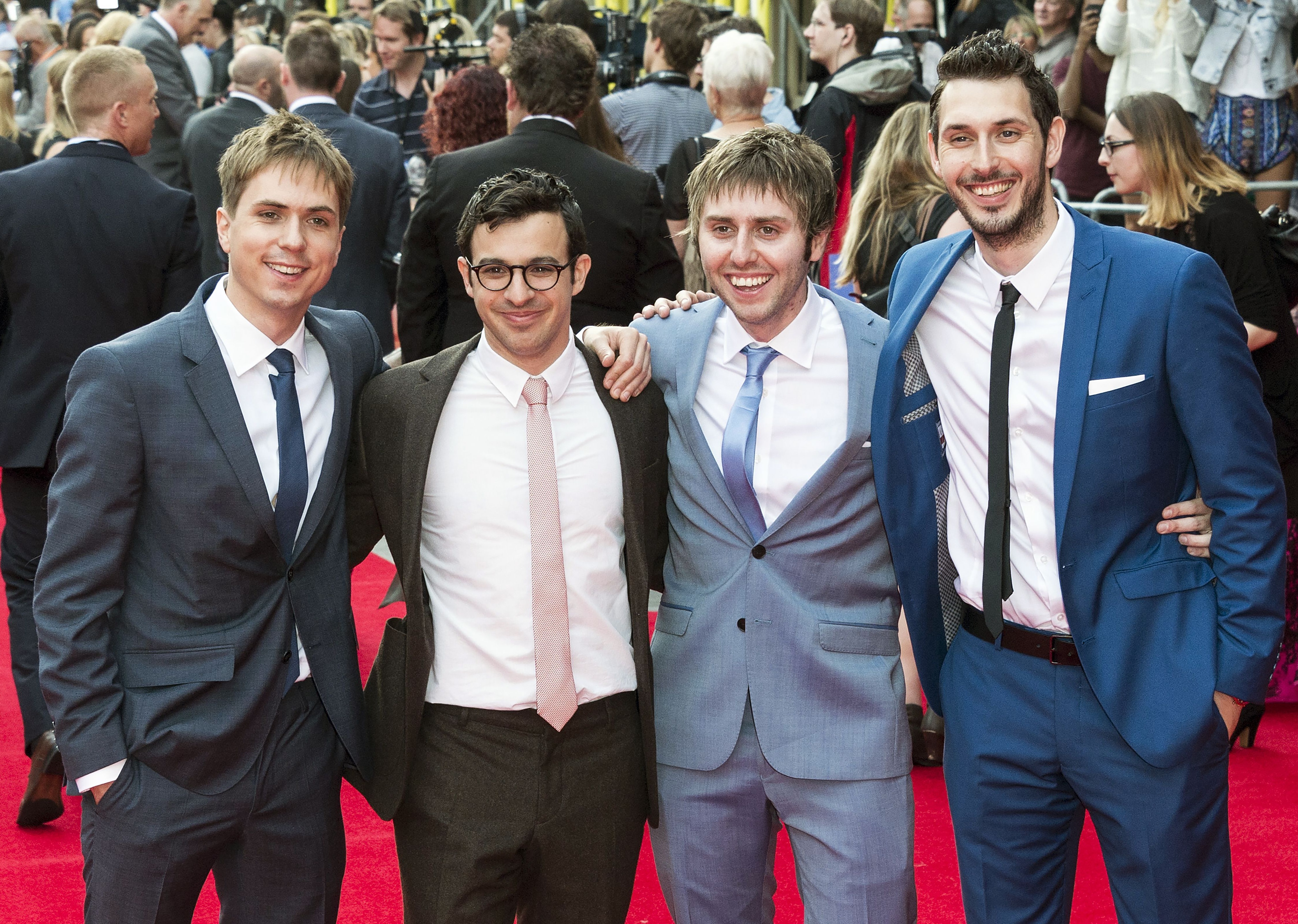 She played Charlotte 'Big Jugs' Hinchcliffe in the E4 comedy before finding even greater fame in the I'm A Celeb jungle.

An event insider told the Star: “Having the cast reunite for the event is a massive deal.

“We know a lot of people have often called for them to get back together and reunite for a massive public event, so we are glad we can do that.

“We are hoping they will spill some behind-the-scenes secrets.” 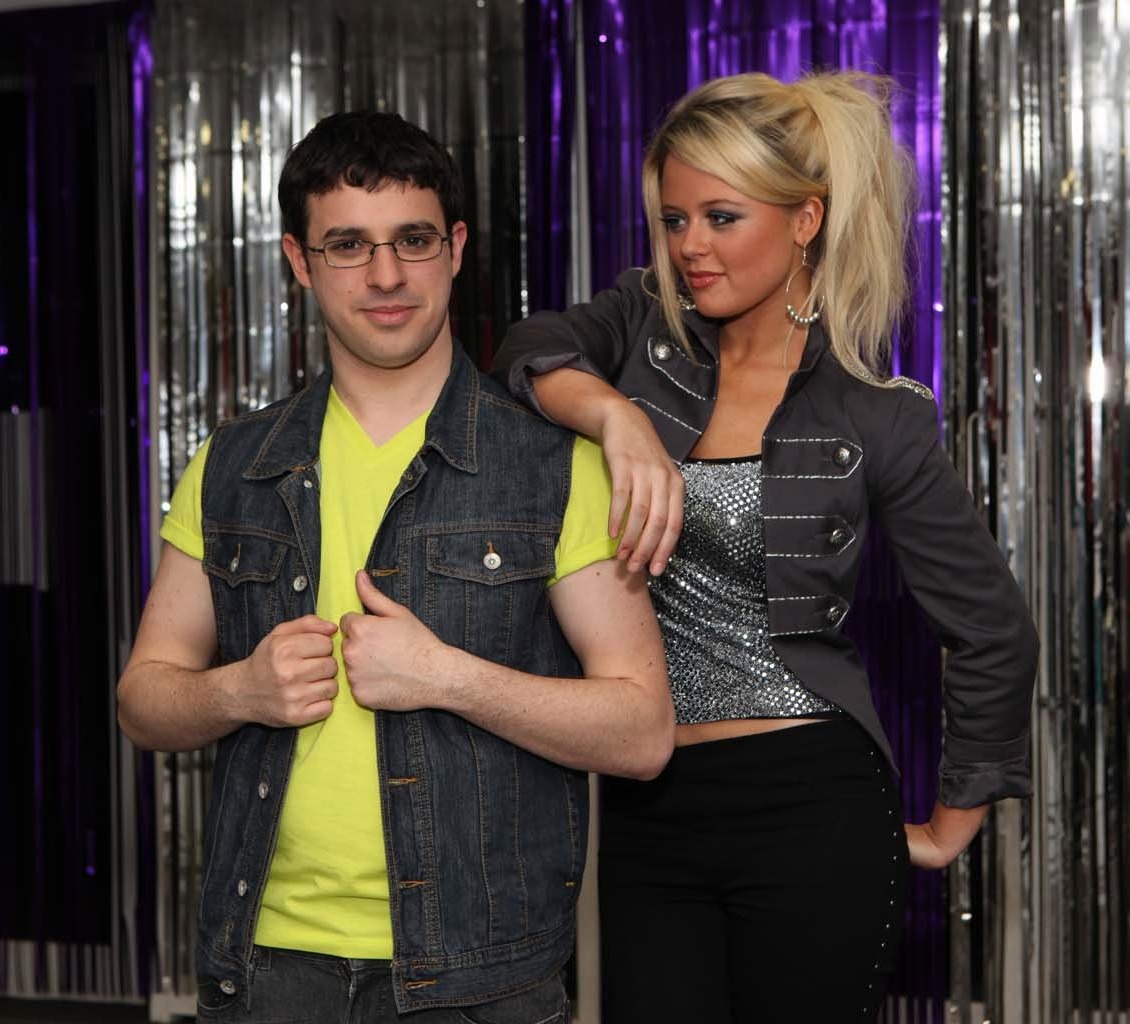 The cast has long ruled out making any more episodes, saying the fact they are not in their mid-30s would mean they can no longer play schoolboys.

James, who played Jay Cartwright, insisted: "There definitely will never be any more Inbetweeners."

The sitcom has made stars of many of its cast, with Nigel Boyle, who popped up in a bit part as a pub barman, recently revealed as Line Of Duty's shadowy H.