A NEW docuseries will delve into the story behind Norway's top police officer who is suspected of drug trafficking – and it's not one that you want to miss.

The four-part Netflix series will give an insight into the life of Eirik Jensen – dubbed as the country's best cop – who stars as himself. 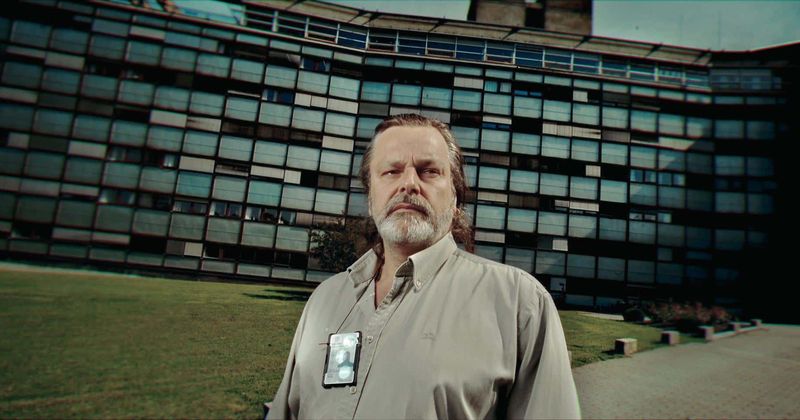 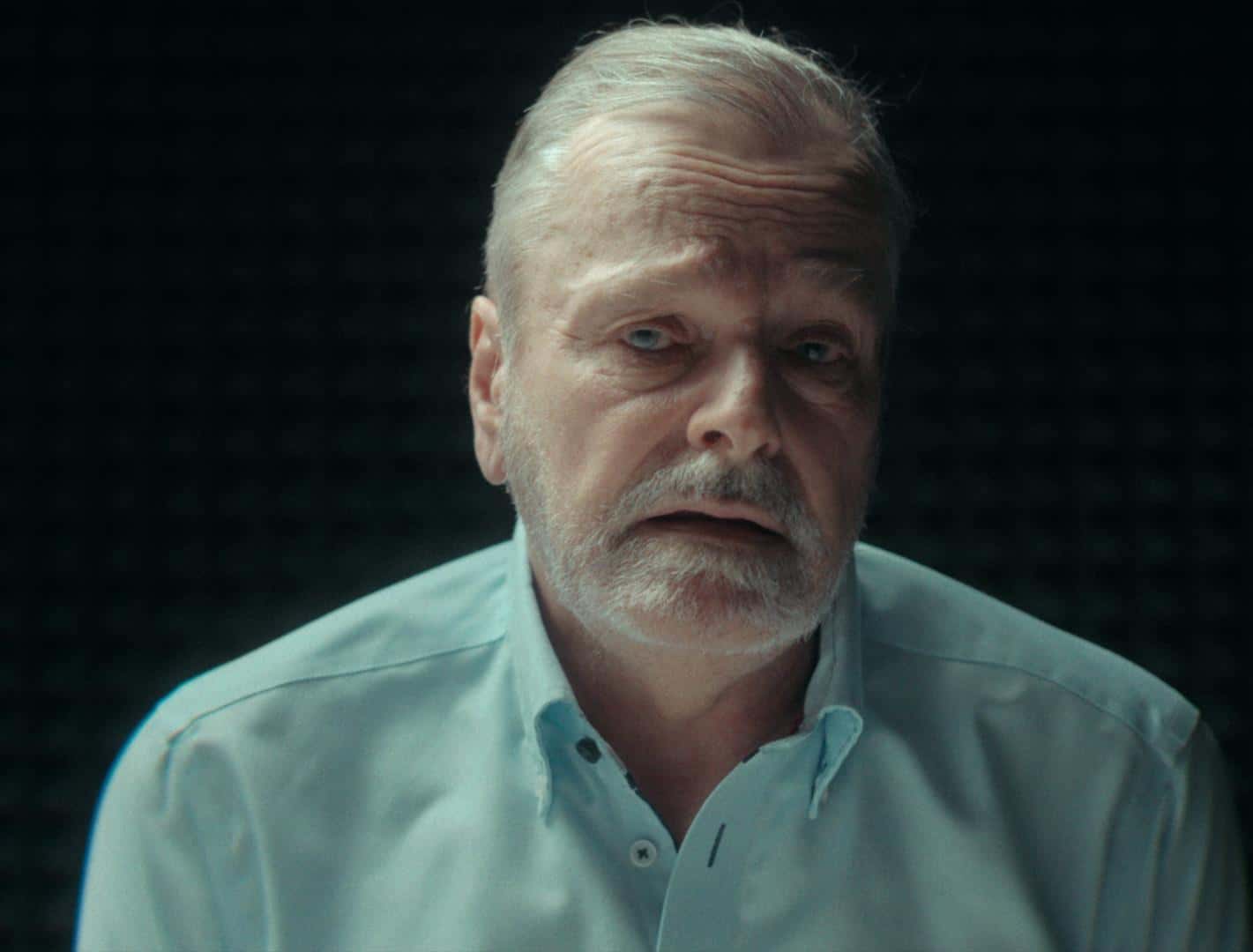 It delves in the high profile criminal case related to his arrest after his involvement in a 2013 drugs scandal and racket was exposed.

The series attempts to ask the question that has been plaguing everyone’s mind.

Is Eirik Jensen indeed the best cop of Norway, or is his reality of being Scandinavia’s biggest drugs trafficker ever real and true?

Bendik Mondal, the show's producer, explains: "The story of Eirik Jensen has fascinated the Norwegian population for many years. 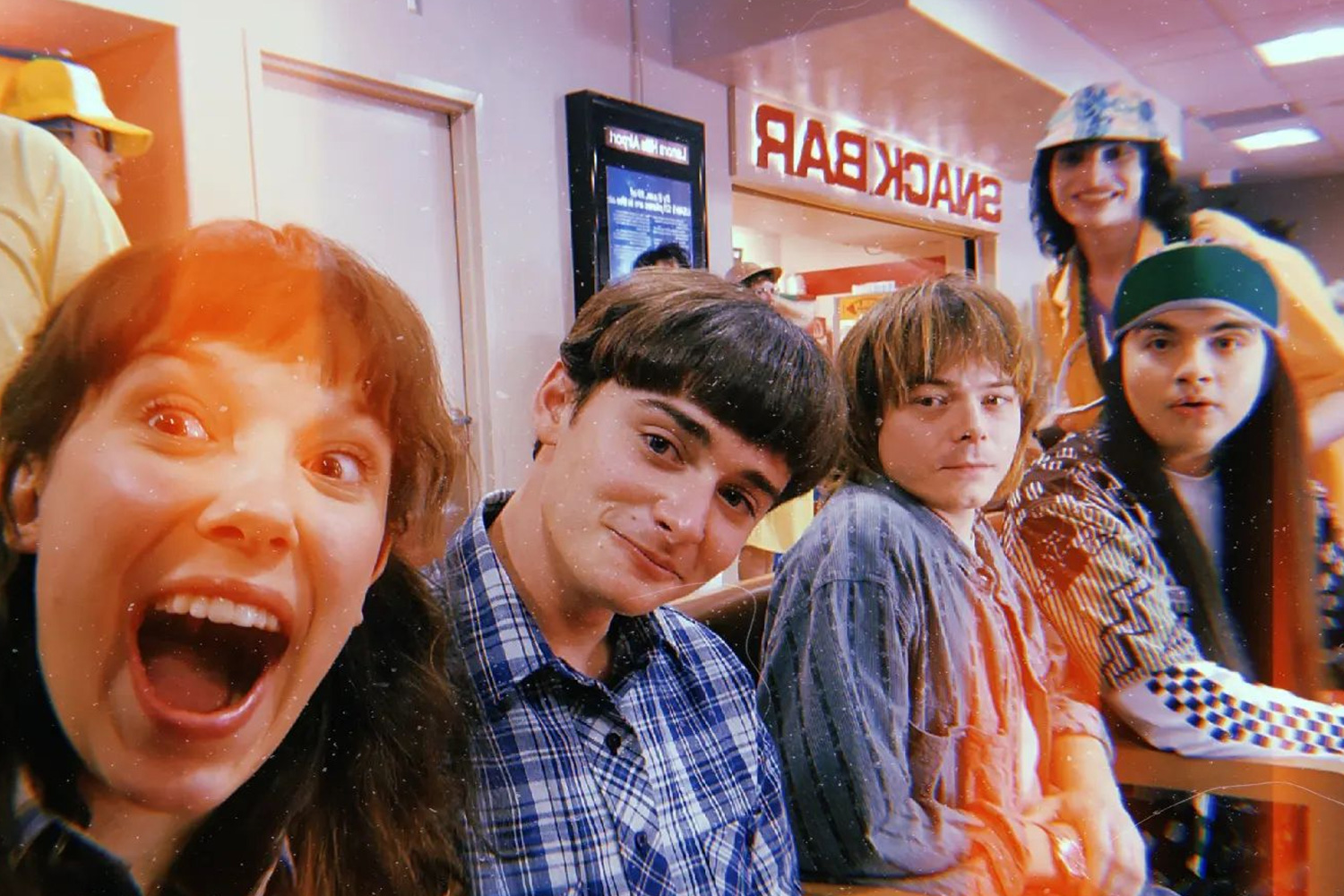 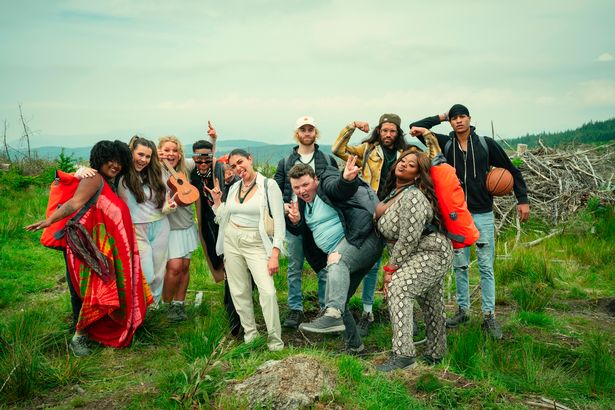 "We believe that this story deserves to be told with a broad framework, and we are very excited to partner with Netflix.

"This series is a portrait of a man as well as an insight into one of the most talked-about criminal cases in Norway in recent times."

With unique access to Jensen, this docuseries features charismatic and colourful characters – and they don't hold back.

It tells their unbelievable story from their first encounter in the 90s to their potential downfall in the courtroom in 2020. 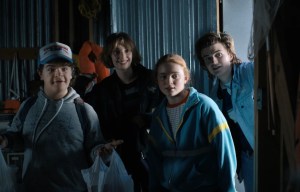 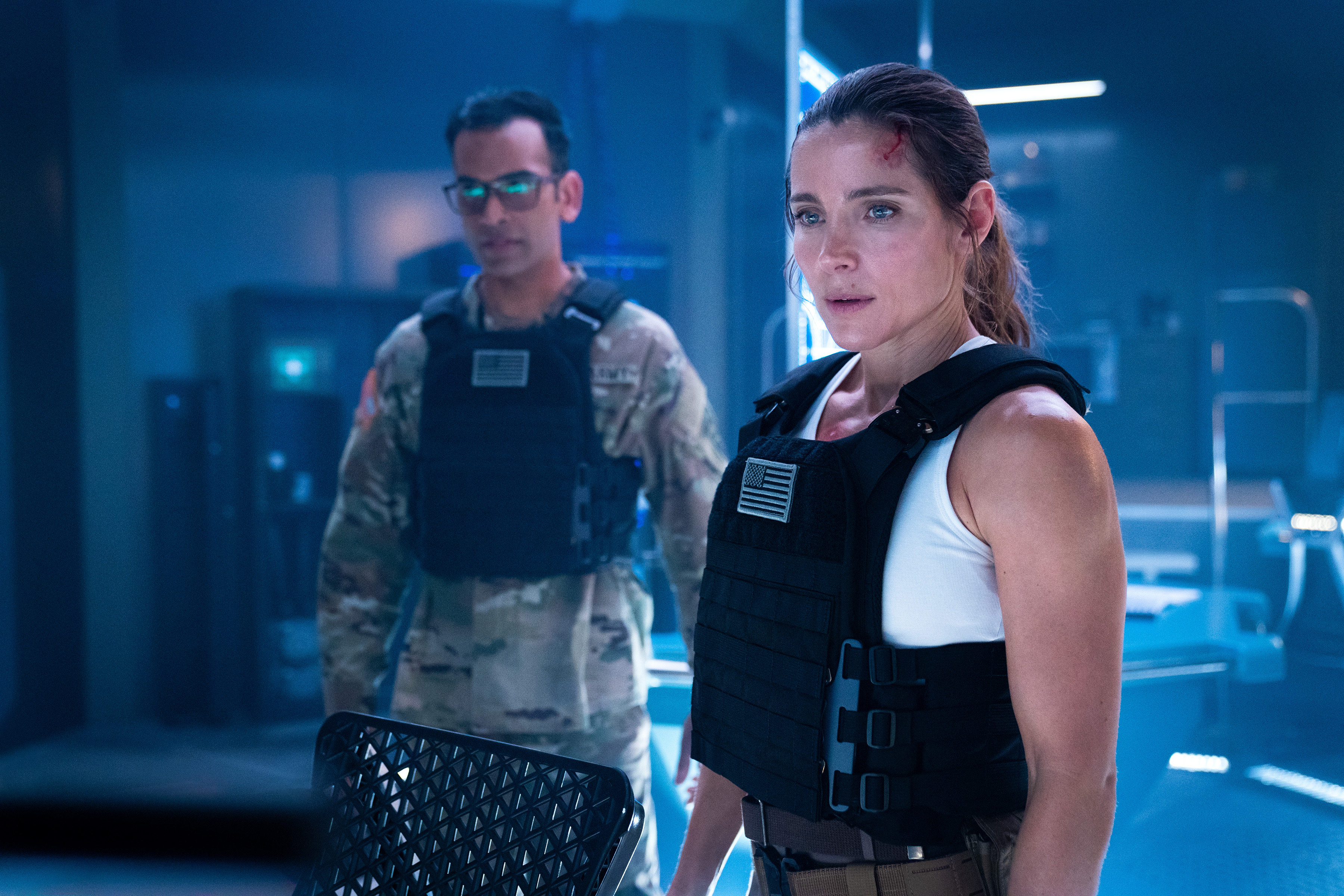 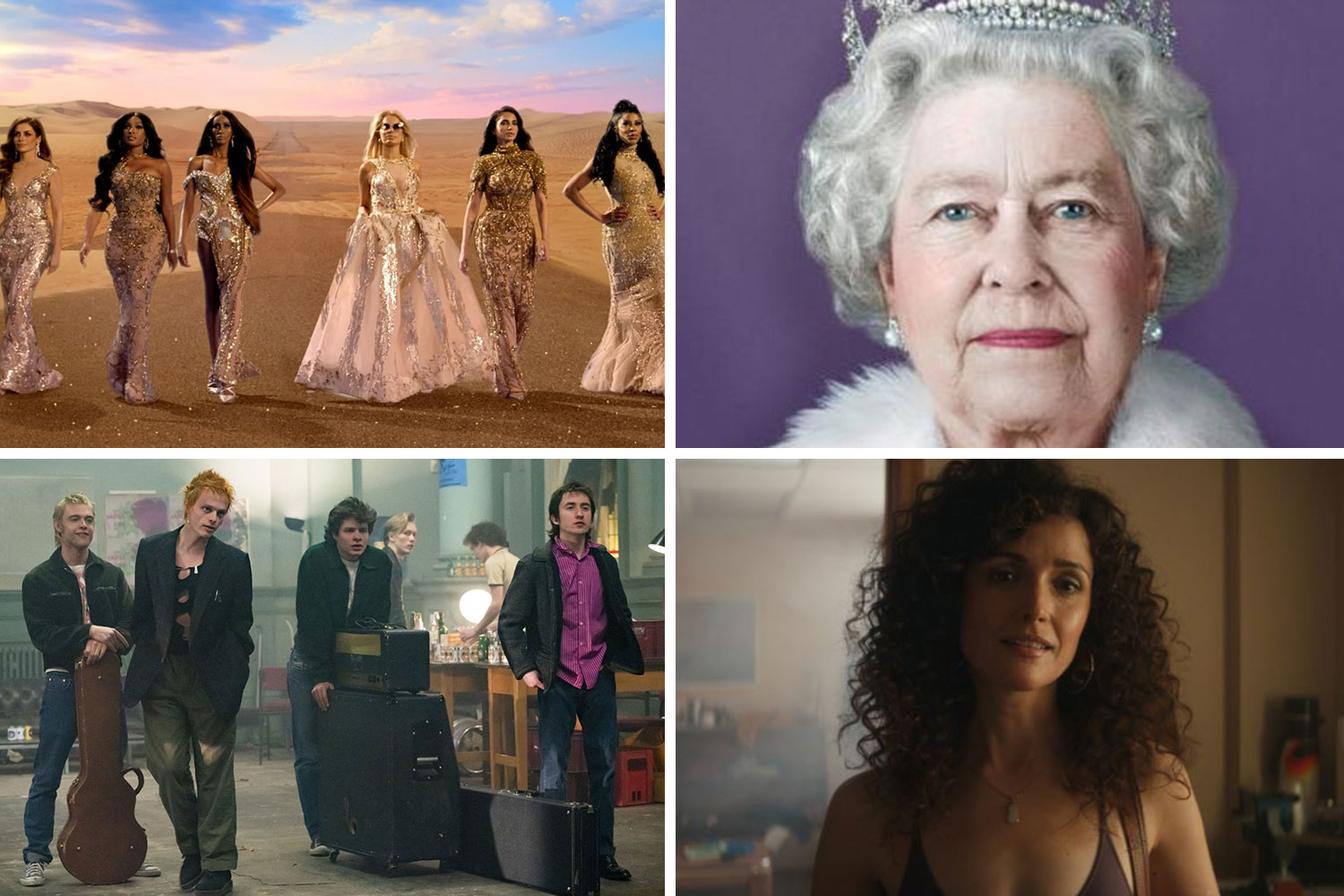 Oslo District Court sentenced Jensen – who maintains his innocence – to 21 years for gross corruption and participation in the import of cannabis.

With that said, viewers will be wondering until the end – who is telling the truth?

Mr Good: Cop Or Crook will be available to watch on Netflix from Friday, June 3. 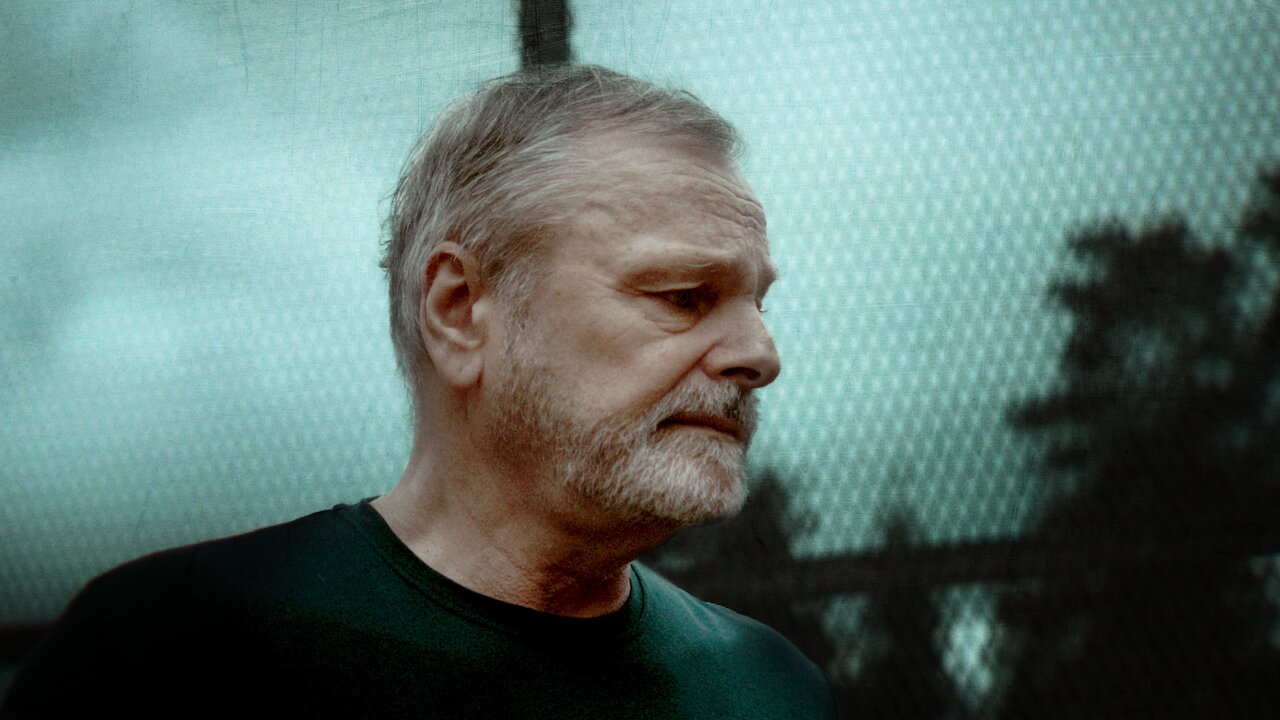