In the scene, the Joker places a pencil upright into the table, before asking the men in front of him if they would like to see a magic trick. 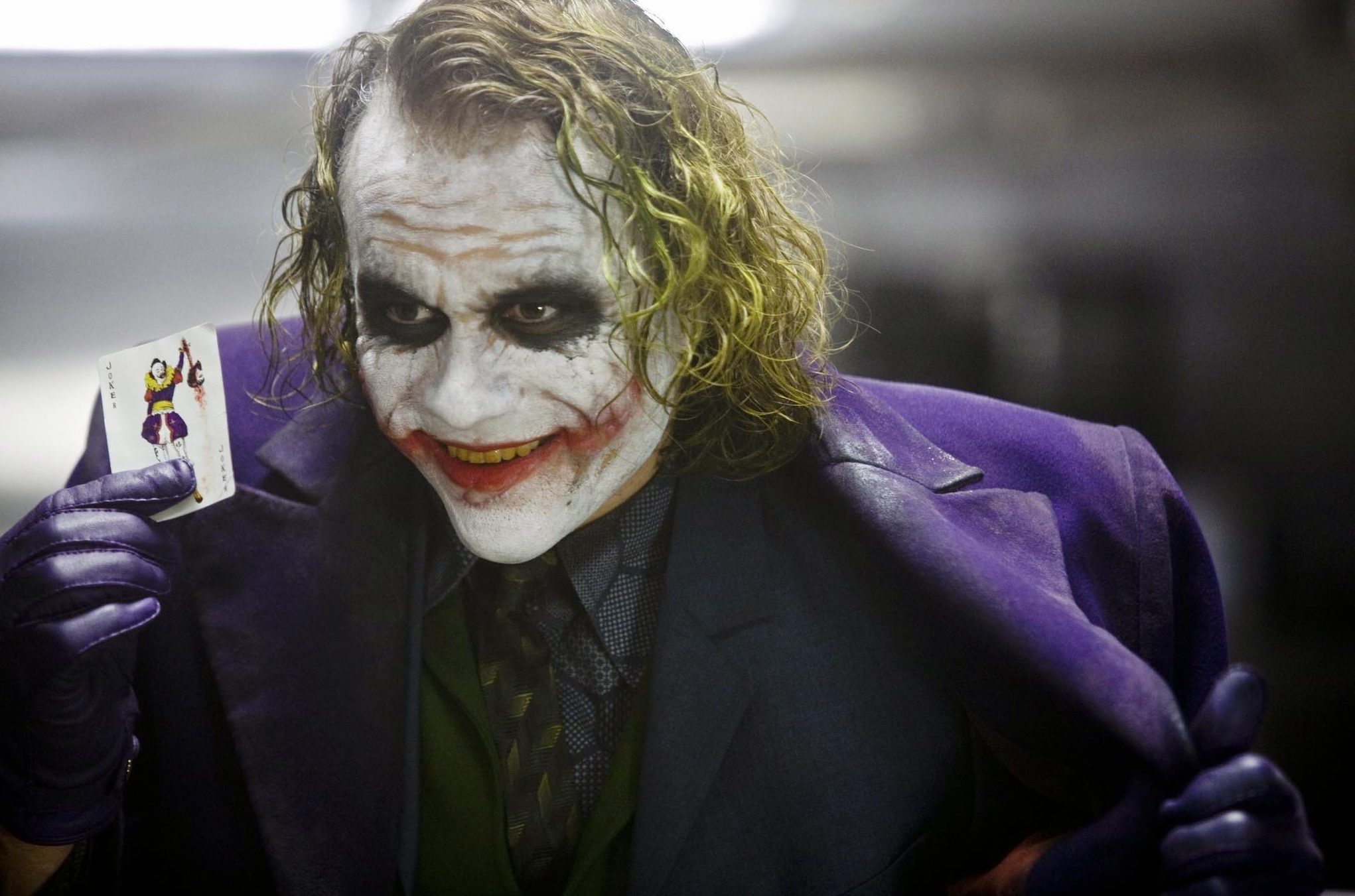 He then proceeds to slam a mans head into the table, causing the pencil to go straight through his eye and into his brain- killing him instantly.

Charles Jarman, the man whose character was killed with the gruesome trick in The Dark Knight, recently revealed that although it looks impossible CGI wasn't used.

During an interview with Movie Web, the stunt man revealed that the trick actually took 22 takes and several different tables to get the final result.

He said: "I remember Christopher Nolan saying to me, 'Look, we're going to do a couple of shots where you need to be able to take that pencil away. 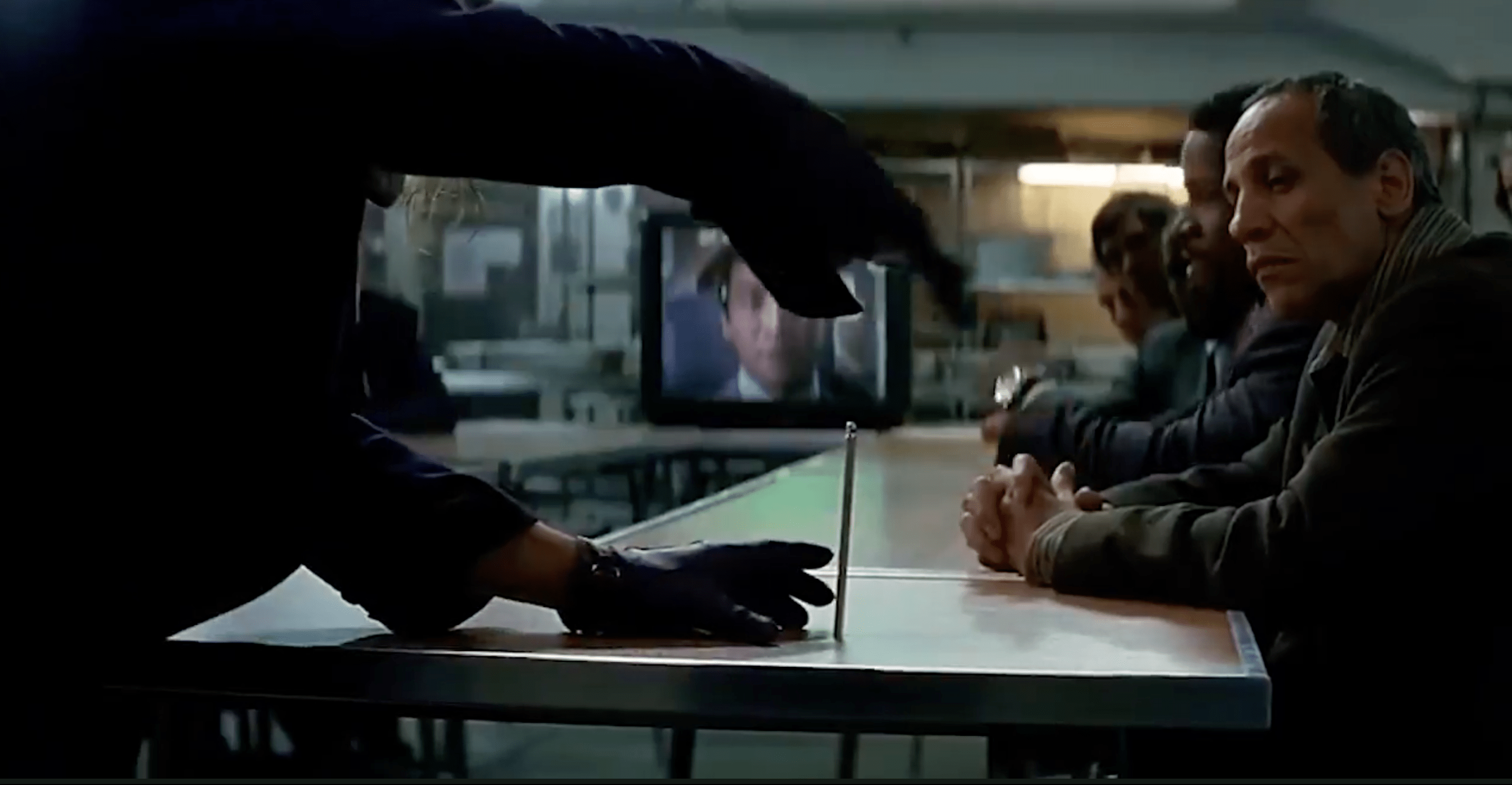 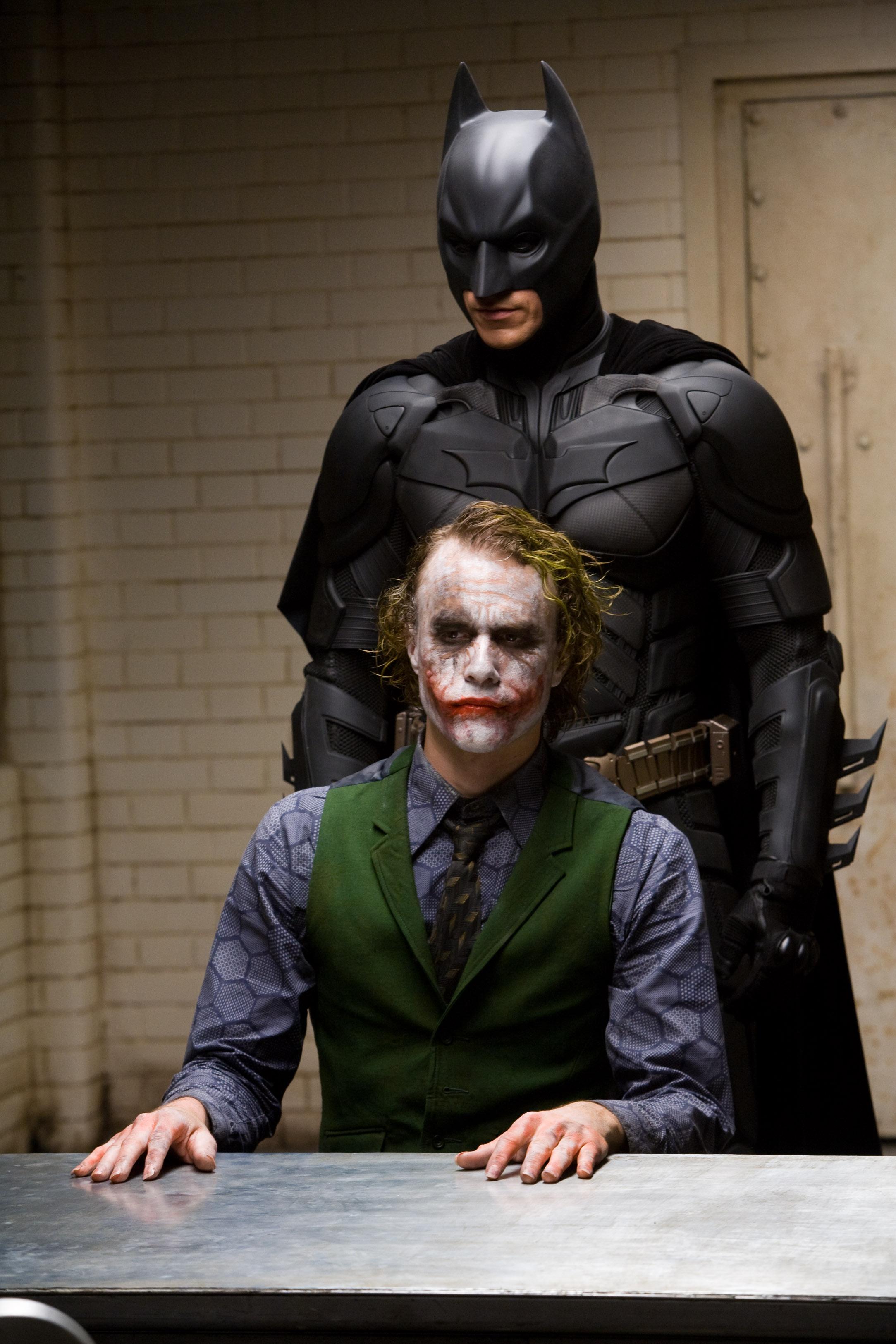 "We did a couple of half-speed rehearsals just to get the hand action of my right hand sweeping across, taking the pencil as my body was going down, and my head striking the blank surface."

He continued: "It was a little hairy, because the pencil's stuck in the table.

"If, for some reason, I didn't get my hand in time, we wouldn't be having this conversation.

"Well, possibly through a Ouija board," he joked.

Charles later admitted that the only time that Ledger broke character was after he was knocked out, asking the stuntman, "are you okay? Are you okay?"

Heath Ledger was 28-years-old when he accidentally overdosed on prescription drugs on January 22, 2008 during the editing of The Dark Knight, and midway through shooting for his final movie, The Imaginarium of Doctor Parnassus.

He was found dead in bed in his Manhattan flat by his housekeeper and masseuse at around 3pm.

He'd taken six types of drug, and the toxicology report states: "We have concluded that the manner of death is accident, resulting from the abuse of prescribed medications."