The Masked Singer: Joel Dommett says ‘I don’t have to guess’

Blob will take to the stage for a second time with The Masked Singer fans being given another chance to try and work out who is under the bizarre costume. Many fans of the popular ITV series are certain comedian Sir Lenny Henry is hiding underneath after spotting a clue about his acting career.

Ahead of Blob’s first appearance on The Masked Singer, viewers were given a a few clues to help with their guesses.

In the VT before their performance, Blob explained they have four eyes, hinting they wear glasses.

However, fans believe it may be a reference to one of Sir Lenny’s former characters – Trevor McDoughnut.

Trevor wore huge glasses and was part of a parody of news readers Trevor McDonald. 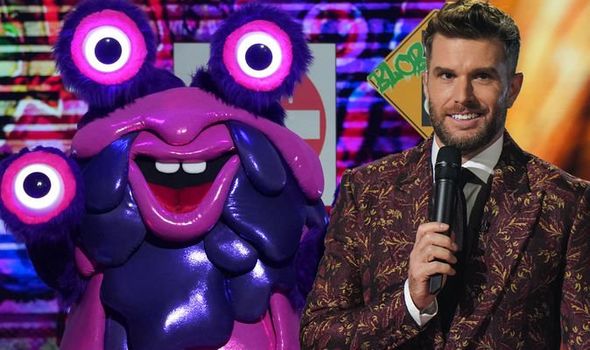 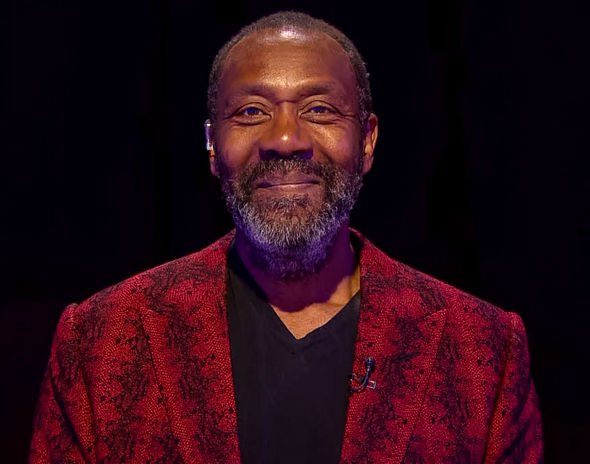 In addition, Blob sounded a lot like the veteran actor and comedian making fans certain Sir Lenny is under the costume.

Taking to Twitter to comment, one viewer guessed: “The blob Lenny Henry he got slimed an his childrens show and the glasses represent when he impersonated Trevor McDonald#MaskedSinger.”

Another suggested: “Only one I’ve got is Lenny Henry as the blob, glasses clue is Trevor mcdonut, and he played a teacher in Hope & Glory #MaskedSinger.”

“Wait a minute, the blob sounds like Sir @LennyHenry #maskedsinger the glasses thing may relate to Trevor McDonut,” a third posted. 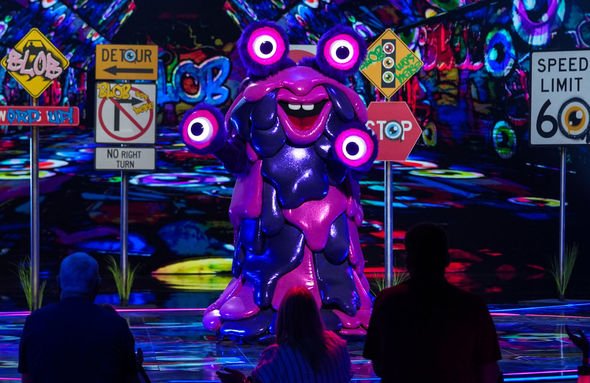 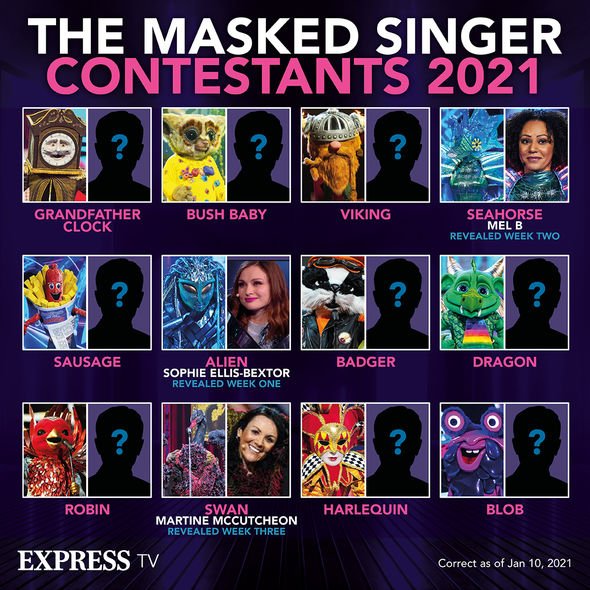 Someone else shared: “Definitely @LennyHenry for The Blob. Goo – Tiswas!! He had a demo with @SimonCowell too. Plus the glasses – Trevor McDonald impersonations #maskedsinger #TheMaskedSingerUK.”

A fifth added: “If The Blob isn’t Sir Lenny Henry, then whoever it is needs to be doing a Lenny Henry impersonator act #TheMaskedSinger.”

However there have been plenty of other guesses about who is under the Blob mask.

“Blob is Romesh ranganathan? Was a teacher before becoming comedian and wears glasses #TheMaskedSinger,” one fan suggested.

Another even guessed: “Blob could be Gavin Williamson… he deals with education and don’t seem to be up to much at the moment!! #TheMaskedSinger.”

Sir Lenny and Romesh are the favourites with bookmakers to be exposed as Blob while Richard Osman is also a contender.

Ladbrokes have cut the odds of the Pointless star being under the Blob mask to 8/1.

Meanwhile, fans are most interested in learning who is posing as Grandfather Clock.

Almost all of the clues point to former footballer David James, with his odds of taking part cut to 5/4.

However, there is also speculation Chris Kamara (5/1), Bradley Walsh (6/1) or Peter Crouch (8/1) are hiding underneath.

Alex Apati of Ladbrokes said: “Social media has gone wild with predictions over the last few weeks and with more clues soon expected to land, the odds suggest David James could soon be revealed as the voice behind the Grandfather Clock.”

The Masked Singer continues tonight on ITV at 7pm.