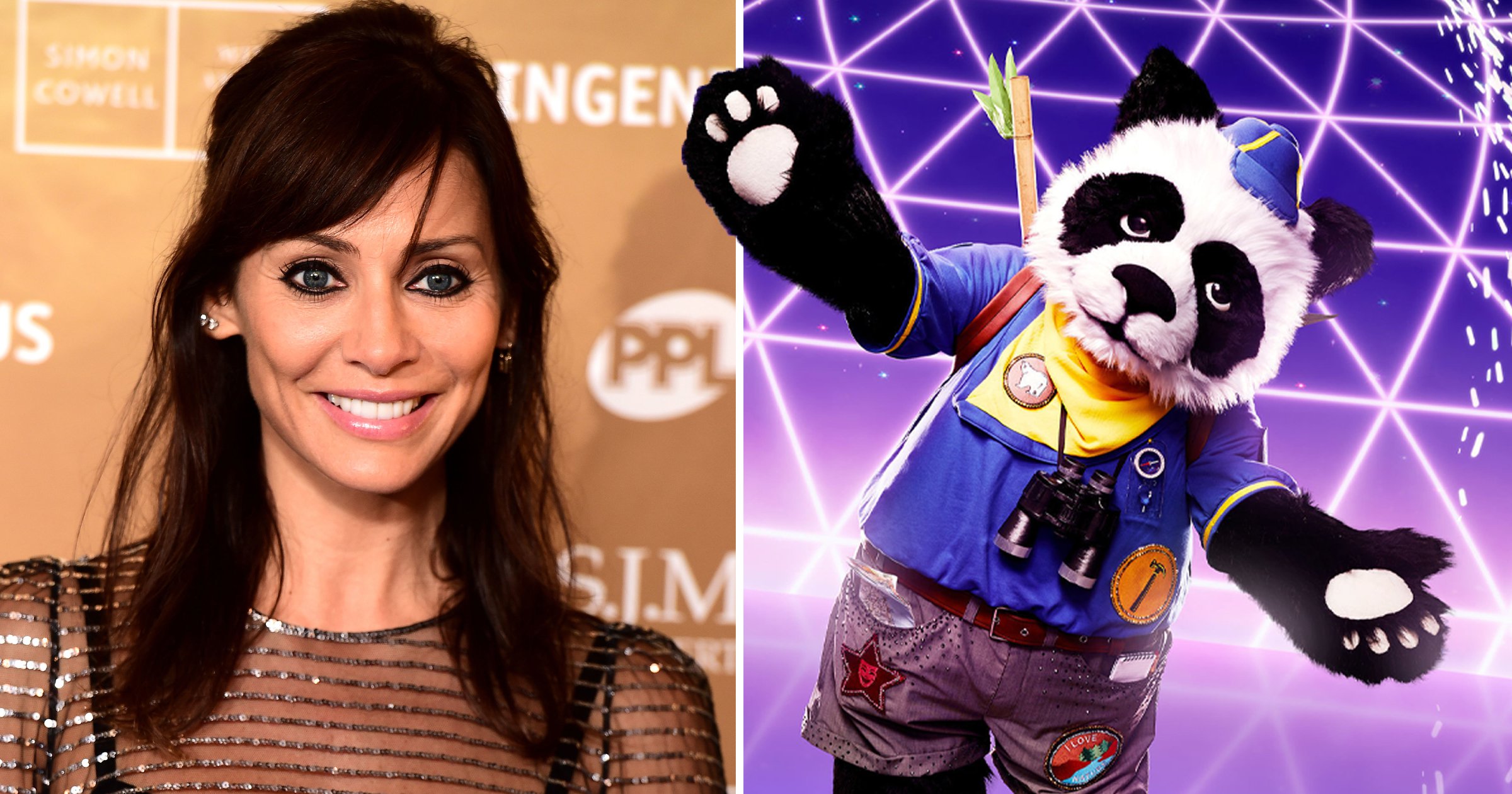 The Masked Singer UK returned with a bang at the weekend, and fans are already fully convinced that Natalie Imbruglia is hiding under the Panda costume.

The ITV show returned as a New Year’s treat for all fans of TV’s biggest guessing game, and Panda caught the eye with a memorable performance of Levitating by Dua Lipa.

Joel Dommett has returned to front the show, as 12 more mystery celebrities don some elaborate costumes and burst into song, in their bid to outwit judges Jonathan Ross, Rita Ora, Mo Gilligan and Davina McCall – but is Natalie one of them?

Some of the clues have led fans to claim just that.

The VT said that the mystery celeb has been ‘this animated’ before now, which fits as Natalie has voiced characters in digital animations before.

Natalie provided the voice for Koala in Robbie the Reindeer in Legend of the Lost Tribe back in the early 00s.

The reference to the outdoors in Panda’s VT could also be a nod to her Australian upbringing.

Most importantly, though, is the hammer on her costume could well be a nod to her single  Build It Better, which came out in 2021.

‘I have gone from “I don’t know who Panda is” to “Panda is Natalie Imbruglia I’d stake my life on it” in 10 seconds,’ another said.