Former Countdown star Carol Vorderman has fuelled rumours that she is Dragon on The Masked Singer UK.

During last night’s episode, after Dragon performed Cher’s The Shoop Shoop Song, guest judge Alan Carr predicted that our firey friend could be his pal Carol.

And, to be honest, it’s a really good guess.

Carol’s name hasn’t been mentioned up until now but the TV personality couldn’t help but add to our suspicions after she sent out a series of tweets following Dragon’s performance. 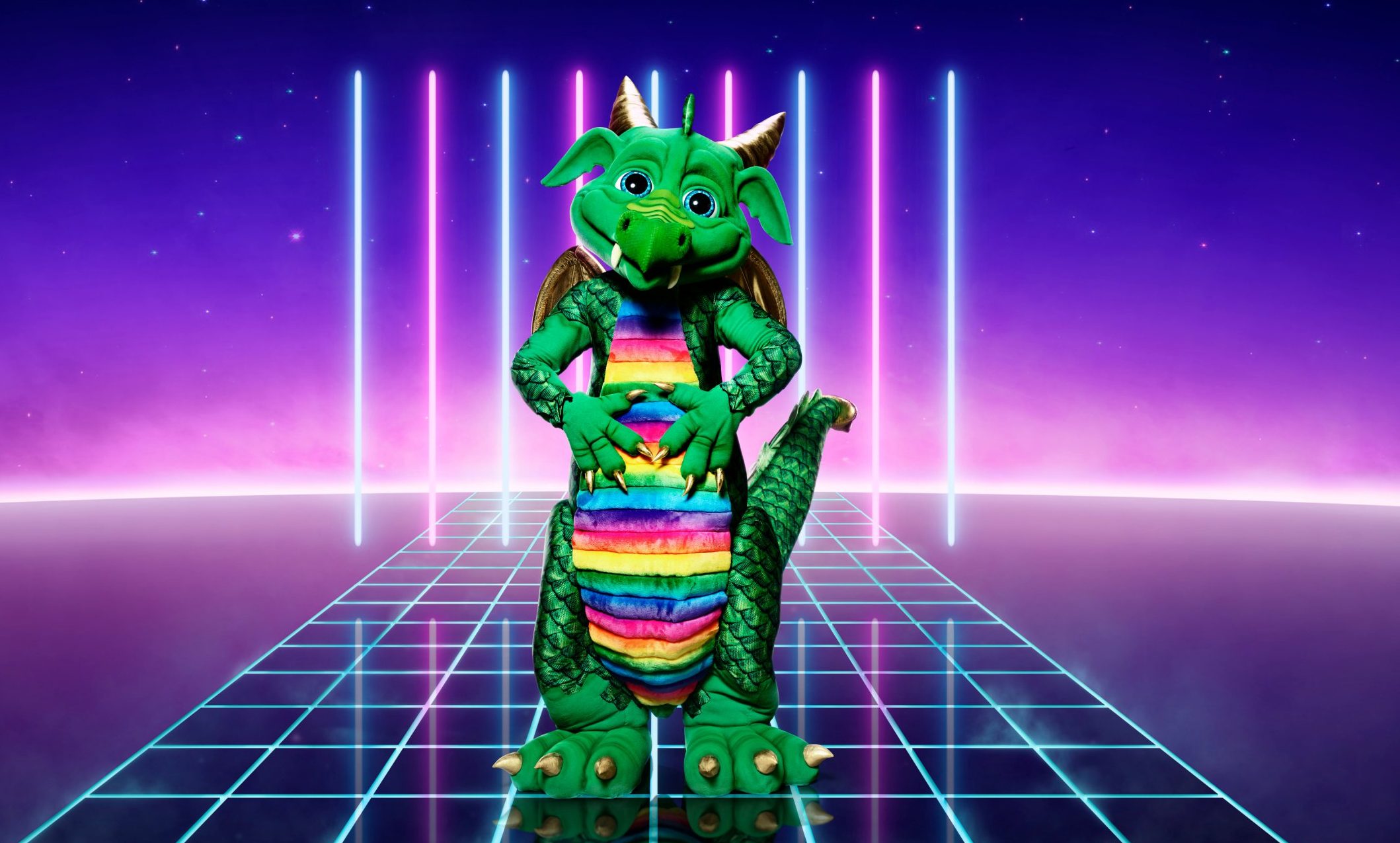 She then went even further by sharing a video of herself on Stars in Their Eyes in 1998 singing the exact same song.

‘Dragon sang Cher? Hmmmmmmm…….. Stars In Their Eyes a few years back…. I’ve still got Cher in a bag in the attic btw…,’ she penned.

There are definitely some similarities, Carol..

Carol’s followers are also convinced she is Dragon as one responded: ‘Stop throwing us off the scent your dragon.’

The Masked Singer series 2: Who is behind each mask?

With the nation more or less confined to their living rooms every Saturday night, The Masked Singer has proven to be something of a lockdown 3.0 saviour.

While the performances are of course a draw, most of the fun lies in guessing just who is behind each mask.

Here are the clues and theories so far: