The Masked Singer debuted on ITV last year and went down a storm with viewers so it didn’t come as too much of a surprise when it was renewed for a second season. This time around, there is a new face in the cast but who is the latest judge to join in on the fun? Express.co.uk has everything you need to know about Mo Gilligan.

WARNING: This article contains spoilers from The Masked Singer UK.

Who is new judge Mo Gilligan on The Masked Singer?

In season one of The Masked Singer UK, the show had four key stars: host Joel Dommett and the four judges.

When series two begun, the format looked almost exactly the same apart from the fact Jeong was no longer a judge.

Instead, he was replaced by 32-year-old comedian Mo Gilligan. 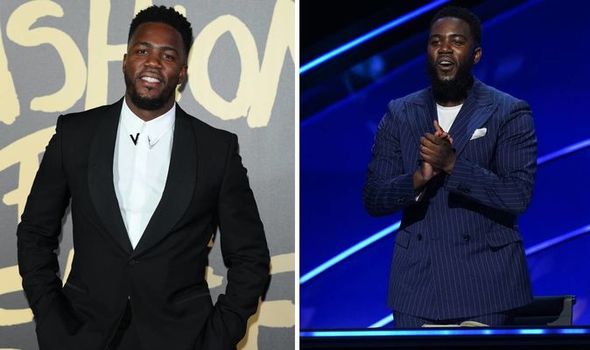 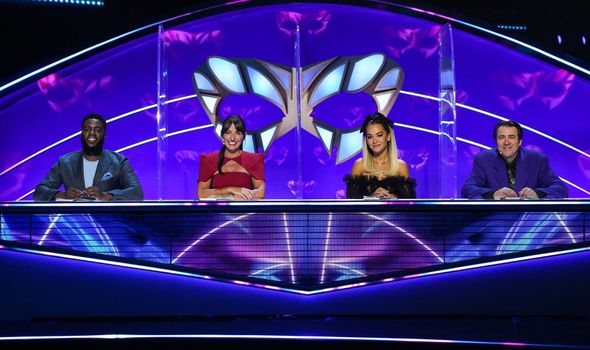 Speaking to press, including Express.co.uk, Mo said: “Oh my gosh it was crazy, I think for me, watching it on TV is so different to being there and being a detective because…you kind of realise that I’m not here to be a judge.

“I’m here to be a detective and guess which relieves the pressure a little bit because the last thing I want to do is be on the show and be a judge and be like ‘I don’t know if you were good enough.’

“When you’re a detective, your job is to guess and everyone was super welcoming from Will [Njobvu], to Joel [Dommett], Rita [Ora], Jonathan [Ross], Davina [McCall].

“I felt like I had started a show which I had already been apart of, so it was a lot of fun man, I really, really enjoyed it.” 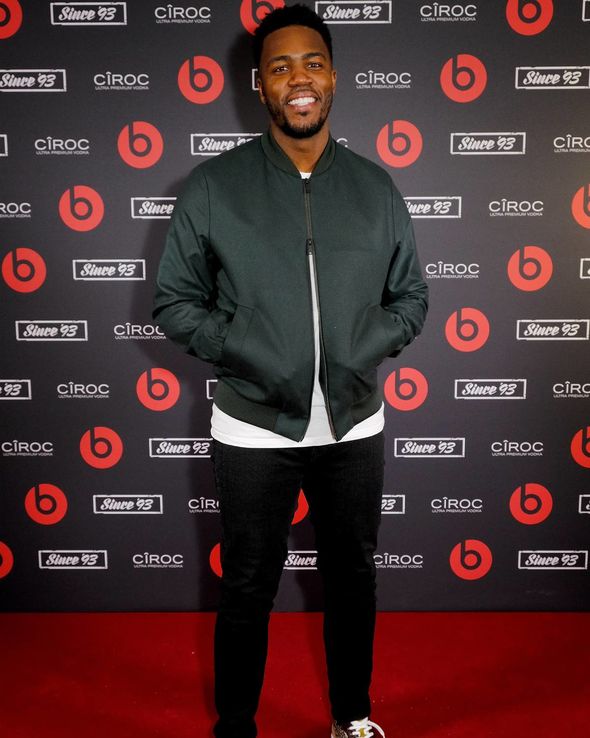 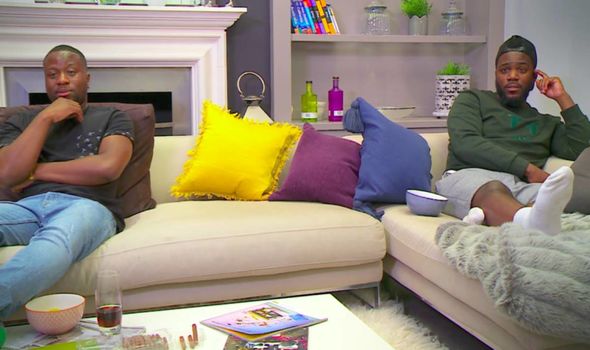 Mo is a British stand-up comedian who shot to fame in 2017 after spending several years uploading comedy clips to his social media.

He hosted The Lateish Show with Mo Gilligan which debuted on Channel 4 in 2019.

This won him a BAFTA for Best Entertainment Performance in 2020.

Following the show’s success, Mo was then given the opportunity to front All Star Happy Hour on the same channel last year.

On All Star Happy Hour, viewers were given the chance to win one-of-a-kind prizes by staying in by competing against celebrities in a series of challenges.

If you haven’t seen him on either of these shows though, then you might recognise him for appearing on Celebrity Gogglebox.

He starred in the special episodes alongside former actor and award-winning comedian Babatunde Aleshe.

Following filming for The Masked Singer UK, Mo has also opened up about the secrecy surrounding the show during filming.

Talking to Alison Hammond for her My Life in TV podcast, he said: “You don’t see. “You see that show, when you watch it on the show, the T shirts ‘Don’t talk to me’ – that’s real.

“The set is huge. I got in the car, the driver was instructed he can’t talk to me.

“I cannot talk to you, I’m not allowed. There’s a gate.

“There’s another gate with huge security guards. This happened every single day.

“You don’t see anyone, you go straight into your dressing room, it’s so secretive.

The Masked Singer season 2 UK continues every Saturday on ITV.