Season five of The Masked Singer has been nothing short of unpredictable at every turn. Following a riotous performance from Grandpa Monster, the Fox series riled up its fans by unmasking a provocative star from YouTube’s Hall of Fame.

Online celebrity Logan Paul has prompted divided reactions after being eliminated from the fifth season of The Masked Singer.

The YouTube video blogger was voted out this week after his sloppy rendition of ‘Bad Reputation’ by Joan Jett failed to impress.

However, Nicole Scherzinger came closest and suggested Logan’s brother, fellow YouTuber Jake Paul, could be underneath the Grandpa Monster costume. 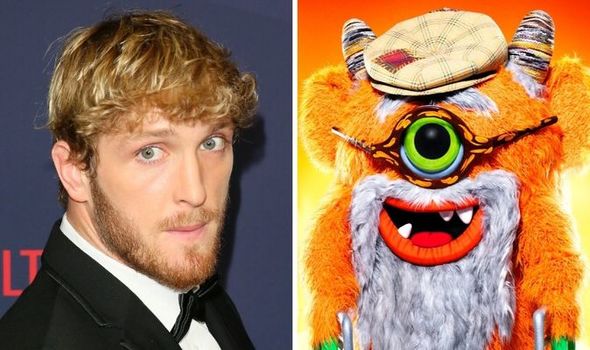 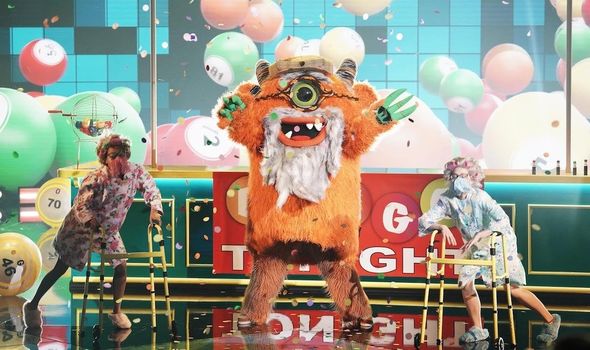 Scherzinger certainly had the strongest reaction of the four judges when Logan Paul was eventually revealed.

The long standing Masked Singer panelist was visibly shocked by the unmasking, pacing back and forth and finally lying down on the judges’ table in disbelief.

“Singing is so scary for me and being in this costume ironically, as restrictive as it is, I felt so free.” 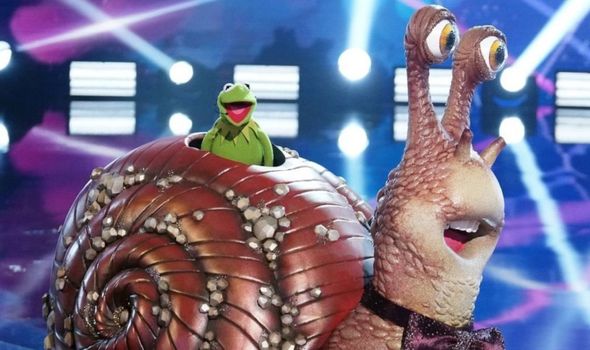 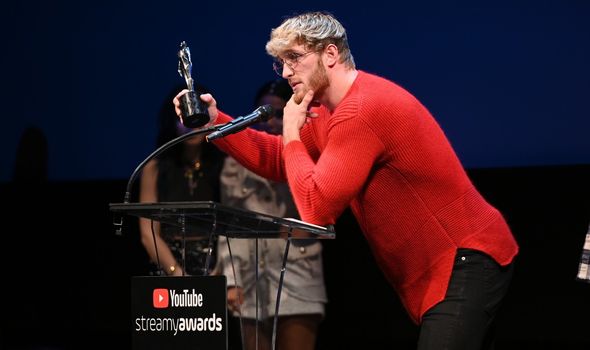 He then showed his support for current fan favourite Black Swan, whom viewers have tipped as former teen pop star, JoJo.

Compared to the judges’ responses to Grandpa Monster’s reveal, reactions from viewers were less than favourable.

Despite his unparalleled YouTube success, Logan Paul has attracted some serious backlash with his ongoing video series.

The internet star most notably came under fire for his recorded trip in December 2017 to the Aokigahara ‘suicide forest’ in Japan, for which he later apologised.

After his shock unmasking, viewers flooded social media to give their thoughts on The Masked Singer’s latest unexpected reveal.

On Twitter, one fan said: “I have NEVER been this sick from a reality show before, I actually walked away because of this!”

While another added: “Logan Paul is trash. Everyone has known it for years and he didn’t deserve TV time.”

However, other viewers were less incensed, with many defending the YouTube star following his public apology in 2018.

A third Twitter user said: “I think that anybody that has anything to say about Logan Paul being on MS5, should take a look at themselves. Have you apologized for your big mistakes?”

While another wrote: “Surprisingly great to see Logan Paul on #TheMaskedSinger! Sad to see him go, brought a lot of energy to the stage!”

Grandpa Monster only got the one chance to show off their singing chops in season five, and the judges were definitely sad to see them go.

Even so, this year’s outing of The Masked Singer is shaping up as the wildest competition yet, with plenty of more contestants, clues and wild cards still to come.