Spoiler alert: The following contains details from the series “The Me You Can’t See,” now streaming on Apple TV+.

Oprah Winfrey, in her mental health-focused series “The Me You Can’t See,” talks about being sexually abused as a child and gets emotional when talking about her teachers. But she says the only trauma from her life that still causes her to weep is the wound of the cross-country move she made at a young age to begin living with her mother after previously being raised by her grandmother.

Oprah’s mother was living in the house of someone who was “very light-skinned” who mistreated Oprah because of the color of her skin.

“That very first night, she wouldn’t let me come in the house,” says Winfrey. “There was a little porch foyer that was exposed to the street, and I had to sleep out there on a sofa.”

When her mother didn’t protest the decision “I knew I was alone,” Winfrey recalls.

During the show, Winfrey relives the pain of being raped by her older cousin, before she even knew what sex was. The abuse began at the age of 9.

‘The Me You Can’t See’: Prince Harry said he turned alcohol and drugs to cope with a ‘nightmare’ time in his life

Prince Harry and Oprah Winfrey have partnered as executive producers for the mental health docuseries “The Me You Can’t See,” available now to stream on Apple TV+. (Photo: AP)

“I didn’t even know what was happening to me, and I kept that secret,” she says. “And it’s just something I accepted: that a girl child ain’t safe in a world full of men.”

For Winfrey, “It’s my teachers that saved me.”

With tears in her eyes, she elaborates: “For so many years in my life that’s the only place I ever really felt loved. And it’s the reason why for so many years I wanted to be a teacher, to be able to give to other kids what my teachers had given to me.”

Winfrey first shared the details of her own childhood sexual abuse on the Nov. 10, 1986, episode of her eponymously named talk show.

Lady Gaga talks trauma of being raped in ‘The Me You Can’t See’: ‘I had a total psychotic break’ 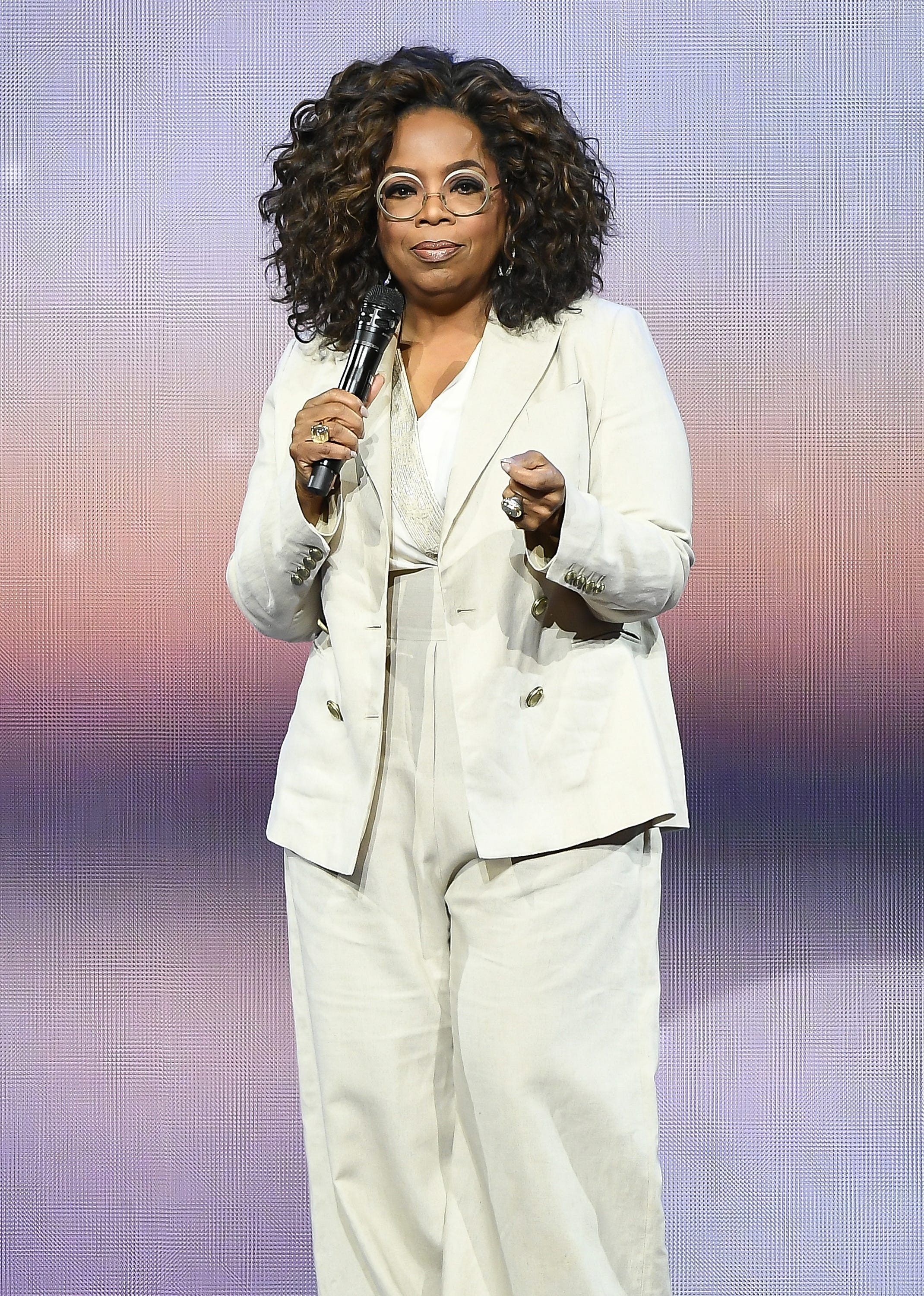 Oprah Winfrey speaks candidly about her childhood trauma in the Apple TV+ series, for which she and Harry are executive producers. (Photo: Steve Jennings/Getty Images)

“You see there really is no darker secret than sexual abuse,” she said at the time. “I am telling you about myself so that maybe the closet where so many sexual abuse victims and their abusers hide might swing open just a crack today, and let some light in.”

Throughout her career, the talk show host has produced more than 200 episodes about sexual abuse.

On Nov. 5, 2010, the “Oprah Winfrey Show” invited 200 male molestation survivors to appear. The watershed episode has been recognized for how it challenged cultural norms about sexual abuse and male survivors.