Patti Stanger from Bravo’s The Millionaire Matchmaker admits she misses being on the network and would love to join a Housewives franchise if she had the opportunity. 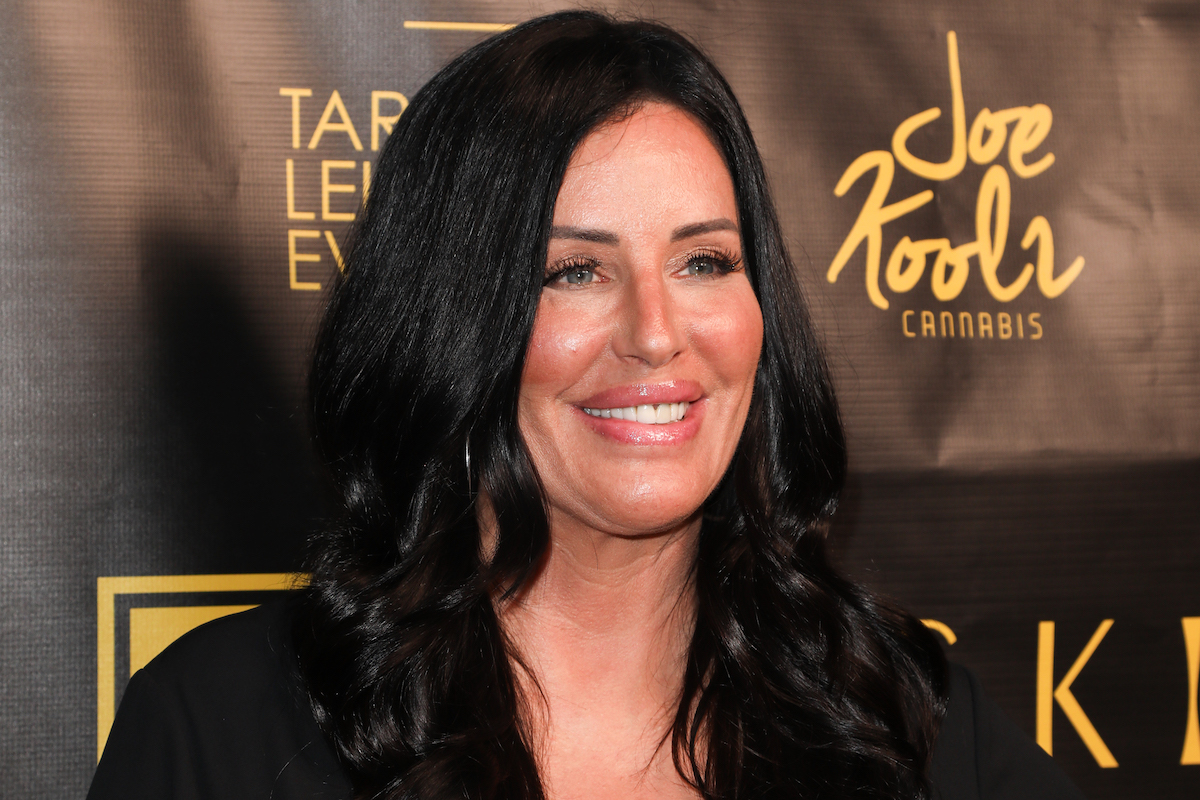 Stanger made this revelation while talking to Vicki Gunvalson from The Real Housewives of Orange County. Gunvalson hosted Stanger on her podcast, Whoop It Up with Vicki and Stanger could tell Gunvalson was still mourning the series. Gunvalson was a trailblazing original cast member, who felt discarded by the network. She was demoted to “friend” last season and not hired to appear again.

“You are grieving a death,” Stanger told Gunvalson. “You are the original Housewife of Bravo. What happened to you at Bravo is grief. It’s heavy on your heart, heavy on Tamra’s [Judge] heart.”

Stanger reflected on when she left Bravo. She insists she was not fired by the network but left to expand her show. However, she too grieved when she left. “I had the same thing when I left,” she says. “I didn’t get fired but I left and now I kind of regret it.”

“I’ve told Bravo this,” she continues. “I regret it. I loved Mark the president of WeTV, but it was not the right choice for me at that network. And I regret it and I had grief over it that I shouldn’t have left Bravo because it was our … because we were the original network for reality.”

#happyvalentinesday I wish everyone ever lasting true love! May the love gods bless each and everyone to find thier #soulmate this year and have a life filled with love and joy! 😘

RELATED: ‘RHOC’: Why Did Tamra Judge, Vicki Gunvalson Get Fired? Jeff Lewis Has a Theory

Stanger would love to return to Bravo as a ‘Housewife’

Rather than re-launching her series, Stanger would love to return to Bravo as a Housewife. She isn’t the only one thinking she’d be perfect for the franchise. She told Gunvalson that’s usually the first question she gets when she does press.

Loved hanging with my #housewives

“But you know Patti, it went down a slippery slope,” Gunvalson said. “And it got more conflict, more aggravation. Just really dark.” However, Stanger says the trajectory of reality television has changed. “Look at what Stassi [Schroeder] did,” Stanger said. “I think what they did was reprehensible, Bravo did the right thing and Jax [Taylor] is now under scrutiny and Kelly [Dodd] is under scrutiny. Stassi Schroeder from Vanderpump Rules was fired from the network for past racist actions against another cast member.