The Northman is officially available to watch at home. The star-studded movie — with Alexander Skarsgård, Nicole Kidman, Ethan Hawke, and Anya Taylor-Joy, among others — tells an epic Viking tale that audiences reacted to positively right away. It’s the third movie written and directed by Robert Eggers, following The Witch and The Lighthouse. The Northman Blu-ray and streaming versions were released on June 6, but the physical version comes with so much more for devoted fans to enjoy. 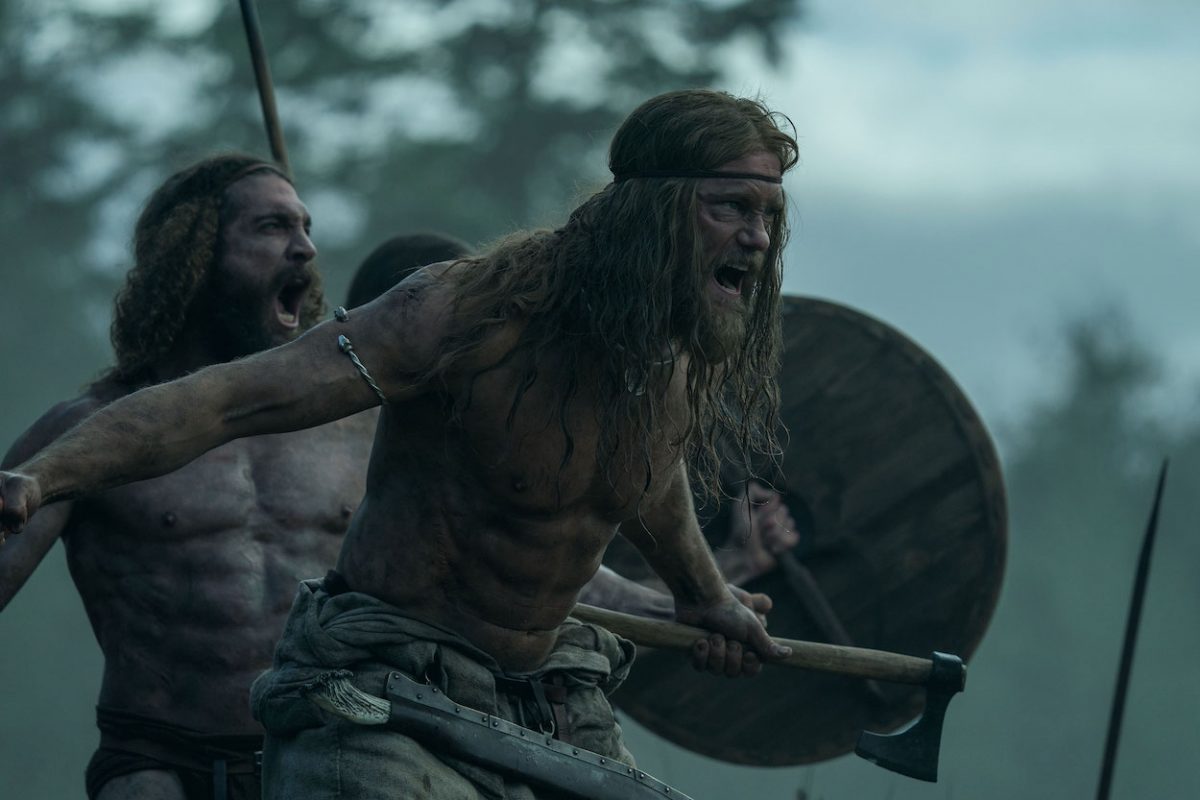 ‘The Northman’ follows Viking prince Amleth on a revenge tour

King Aurvandill (Hawke) returns from an overseas conquest only to be murdered by his brother, Fjölnir (Claes Bang). Prince Amleth (Skarsgård) escapes and swears vengeance — “I will avenge you, father. I will save you, mother. I will kill you, Fjölnir.”

After years spent as a Viking raider, Amleth learns Fjölnir lives in exile in Iceland after being overthrown in the kingdom Amleth was supposed to inherit before his father’s death.

That sets off an adventure featuring a sorceress named Olga (Taylor-Joy), a he-witch, visions of future kin, an chaotic Viking raid, and an epic sword fight on the side of a volcano between Amleth and Fjölnir as the son of the slain king finally seeks his vengeance.

Eggers’ third film had critics praising the production, relentless pacing, and intense violence before it ever hit theaters. Now fans can own The Northman Blu-ray (or watch it streaming), but the physical version has several added perks for the dedicated fans. 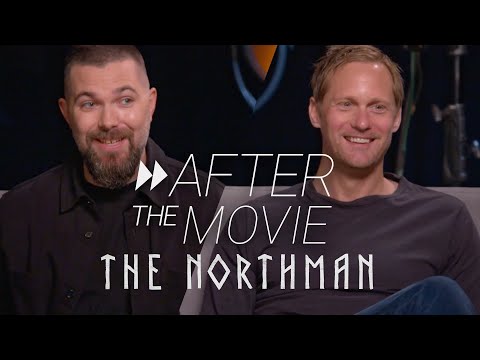 You can stream The Northman on several services, per the Focus Features website, including Apple TV, Peacock, Prime Video, Xfinity, and YouTube. But the physical edition of the movie comes packed with extras that you don’t get with the digital option.

The DVD version has a widescreen presentation, Dolby Digital 5.1 surround sound, and other audio presentations, per Universal Pictures Home Entertainment. It also has deleted and extended scenes, Eggers’ commentary track, and An Ageless Epic and The Faces of Vikings featurettes.

On Blu-ray, fans get the same material as the DVD, plus the DVD itself, a digital download code, and a four additional featurettes: Amleth’s Journey to Manhood, Shooting the Raid (a scene that left Skarsgård a wreck when they finished shooting it), Knattleikr Game, and A Norse Landscape. The latter reveals how the filmmakers faked the Icelandic scenery in the movie.

Finally, the 4K Ultra HD Collector’s Edition contains the same bonus features as the Blu-ray (plus the Blu-ray disc itself), but it brings more life-like color thanks to Dolby Vision and HDR10.

The movie earned positive reviews upon its release 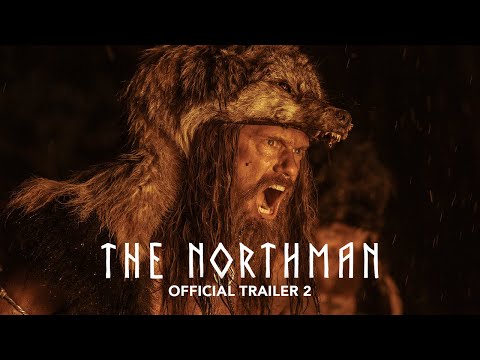 Making The Northman was so brutal that Skarsgård can’t remember filming it, but apparently, it was worth it. The loose retelling of the classic Hamlet story wowed critics and received a mostly positive reception.

The Showbiz Cheat Sheet review praised the casting, the well-choreographed action sequences, and the engrossing story. Ultimately, The Northman received positive reviews from other critics.

The movie is 89% fresh with the critics on Rotten Tomatoes’ Tomatometer. The consensus is that Eggers expands his scope beyond his horror roots without compromising his style. The audience reception is a bit cooler at 64% fresh as some find the Viking mysticism hard to keep straight.

But if you’re already a fan of the movie, the extensive features onThe Northman Blu-ray make it a must-own.