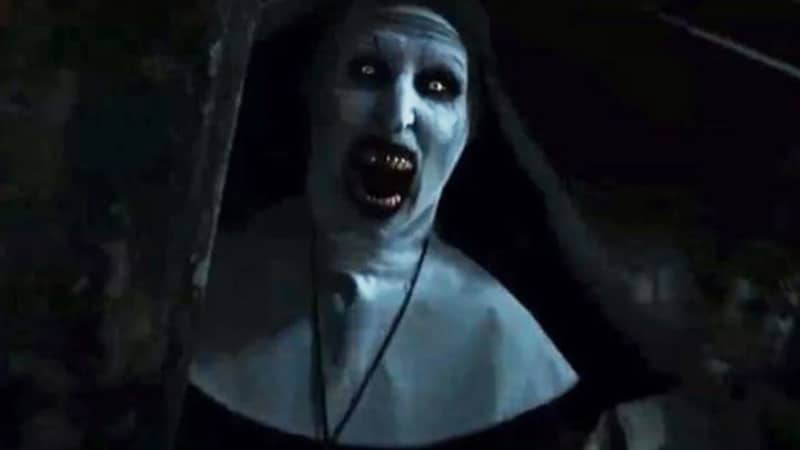 The Nun, deemed one of the scariest movies in The Conjuring franchise, was one of the most Googled movies in 2018. It scared audiences around the world with a chilling tale of a priest and a novice who are asked by the Vatican to investigate the death of a nun in Romania.

They quickly realize that they are dealing with a demonic force, one that may challenge them personally and their faith. The Nun stars Demian Bichir, Taissa Farmiga, and Jonas Bloquet.

The Nun isn’t a stand-alone movie. It falls into The Conjuring franchise, a movie franchise that focuses on the paranormal cases explored by real-life investigators, Ed and Lorraine Warren.

That’s where the Annabelle movies come from. Those who have watched The Nun will realize that Patrick Wilson and Vera Farmiga, who play Ed and Lorraine respectively, appear in this movie. However, Wilson and Farmiga do not appear in the first two Annabelle films.

In between these releases, two Annabelle movies were released. The first Annabelle was released in 2014, with Annabelle: Creation being released in 2017. A third Annabelle film, currently untitled, is set to come out next year. Wilson and Farmiga are listed to be in the third film, which could document when the two investigators got involved with the possessed doll.

The Nun also falls under this umbrella with a release date this year. A movie called The Crooked Man is also set to be released under The Conjuring franchise, but little is known about this movie at present time.

As the trailer reveals, The Nun took place before The Conjuring and Annabelle. No word on when The Crooked Man will take place or if Wilson and Farmiga will play the main characters.