THE ONE Show's Matt Baker was forced to yell at a guest after they made an obscene gesture live on air yesterday.

The presenter, 41, immediately jumped in when veteran sports journalist, Henry Blofeld, 79, stuck his two fingers up while chatting with him and Emma Willis on the sofa. 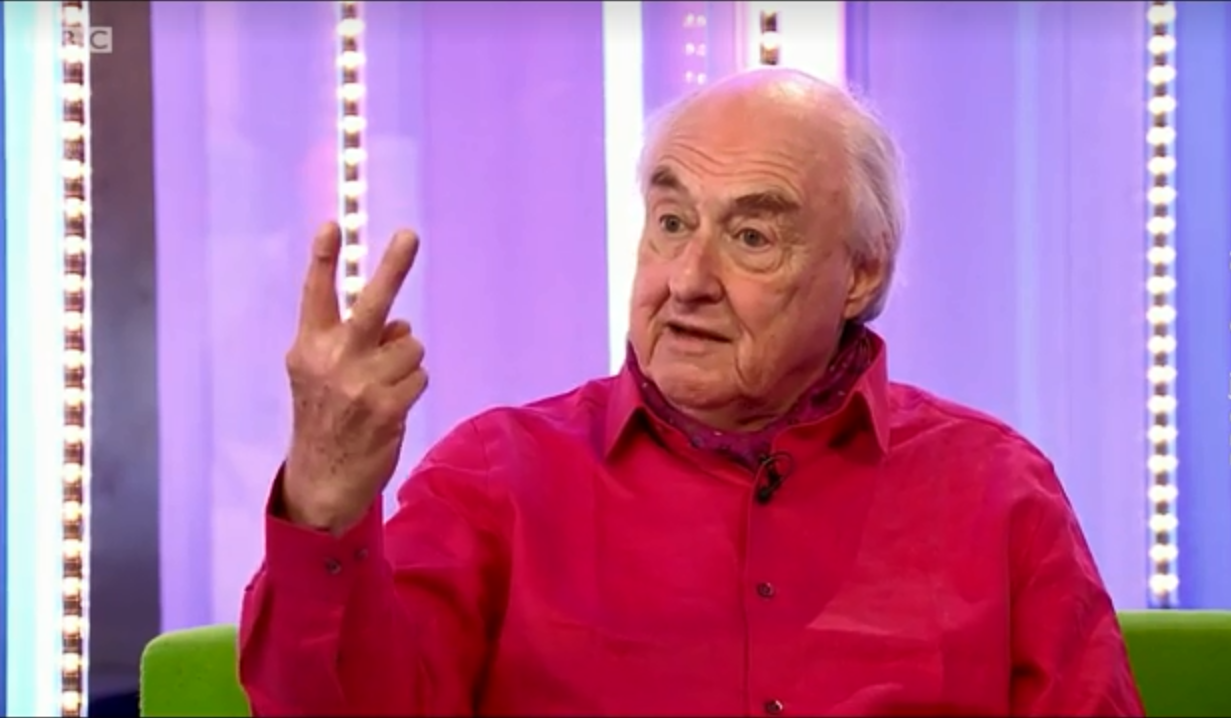 Henry was being interviewed by the presenters when he began to retell a story about the time he was flocked by seagulls.

He began: "I'd been talking about them, this was in Cardiff, walking back down the high street, there was a puddle outside a florist shop. He'd watered it down and the car drove through and they all got up and they came straight over me and they thought, 'blowers we've got you.'

"And I'd been saying such nice things about them, you know that they're elegant, graceful, floating through the air. And they did that to me…"

Emma and Matt laughed as the guest stuck his fingers up, but Matt soon cut in as Emma could be seen cringing and trying not to laugh. 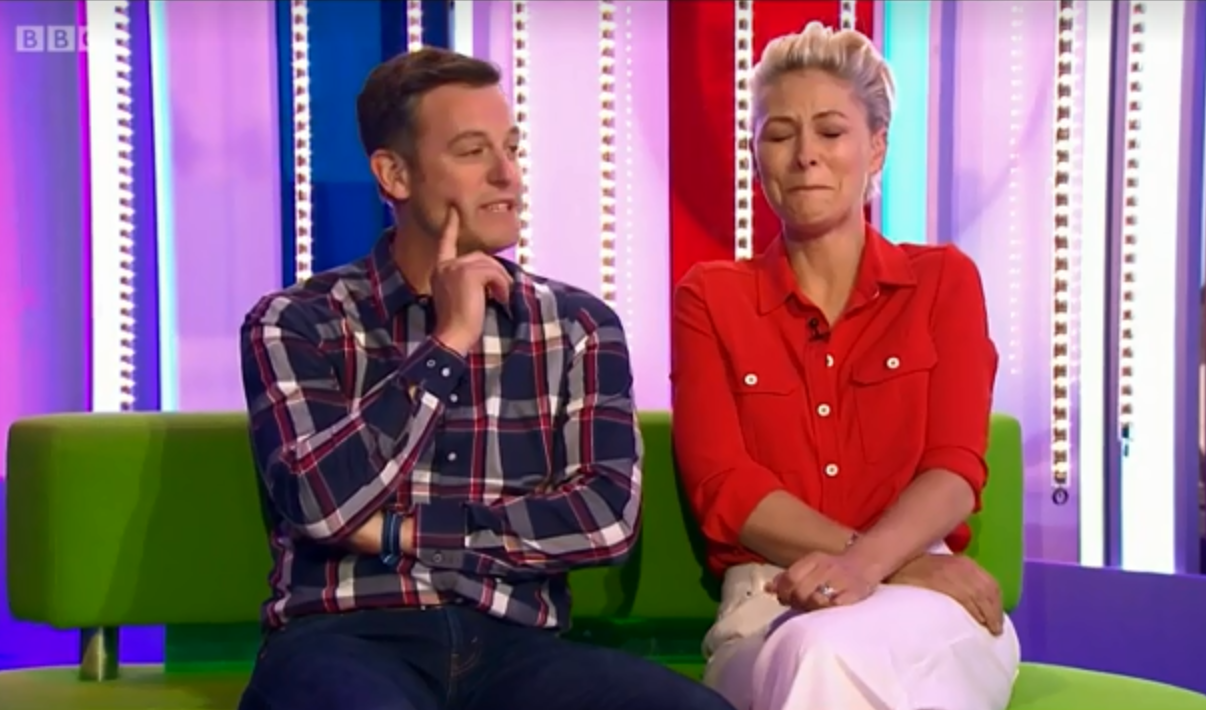 "Hang on, we can't be doing that on a family show," Matt explained.

Laughing, Henry replied: "Well, it was a family seagull, but there we are."

However, Henry's disgrace didn't last too long as fans soon took to social media to praise him for reciting lyrics to Stormzy's hit song, Big For Your Boots.

A third said: "Charlie Brooker on The One Show getting Henry Blofeld to read Stormzy lyrics. Wonderful stuff.

And a fourth joked: "Henry Blofield doing Stormzy.. I knew there was a reason I got up this morning  #oneshow"