EXCLUSIVE: A Real Housewife is joining The Other Black Girl.

Garcelle Beauvais — who stars in Bravo’s The Real Housewives of Beverly Hills — is joining the cast of the Hulu Original from Onyx, based on the New York Times bestselling novel of the same name by Zakiya Dalila Harris.

Beauvais will recur as Diana Gordon, a world renowned author who has been best friends with Kendra Rae Phillips, the former Black female editor at Wagner. They lived in the same neighborhood and remained besties all throughout college, and Kendra Rae even edited the book that launched her into stardom. Since the book came out, the pair have grown apart.

Hulu announced the straight-to-series order in August for The Other Black Girl. It follows Nella, an editorial assistant, who is tired of being the only Black girl at her company. She’s excited when Hazel is hired, but as Hazel’s star begins to rise, Nella spirals out and discovers something sinister is going on at the company. 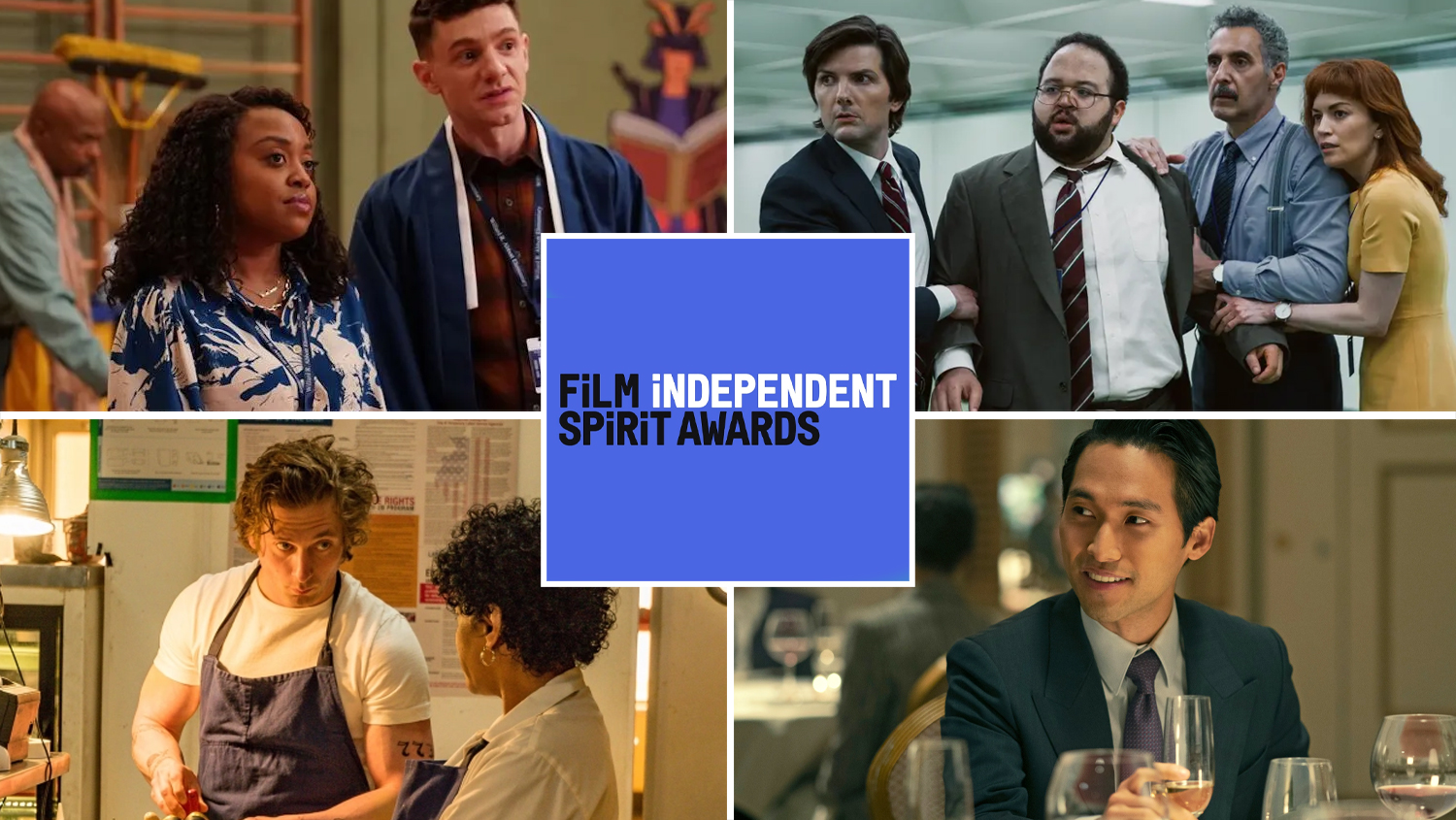 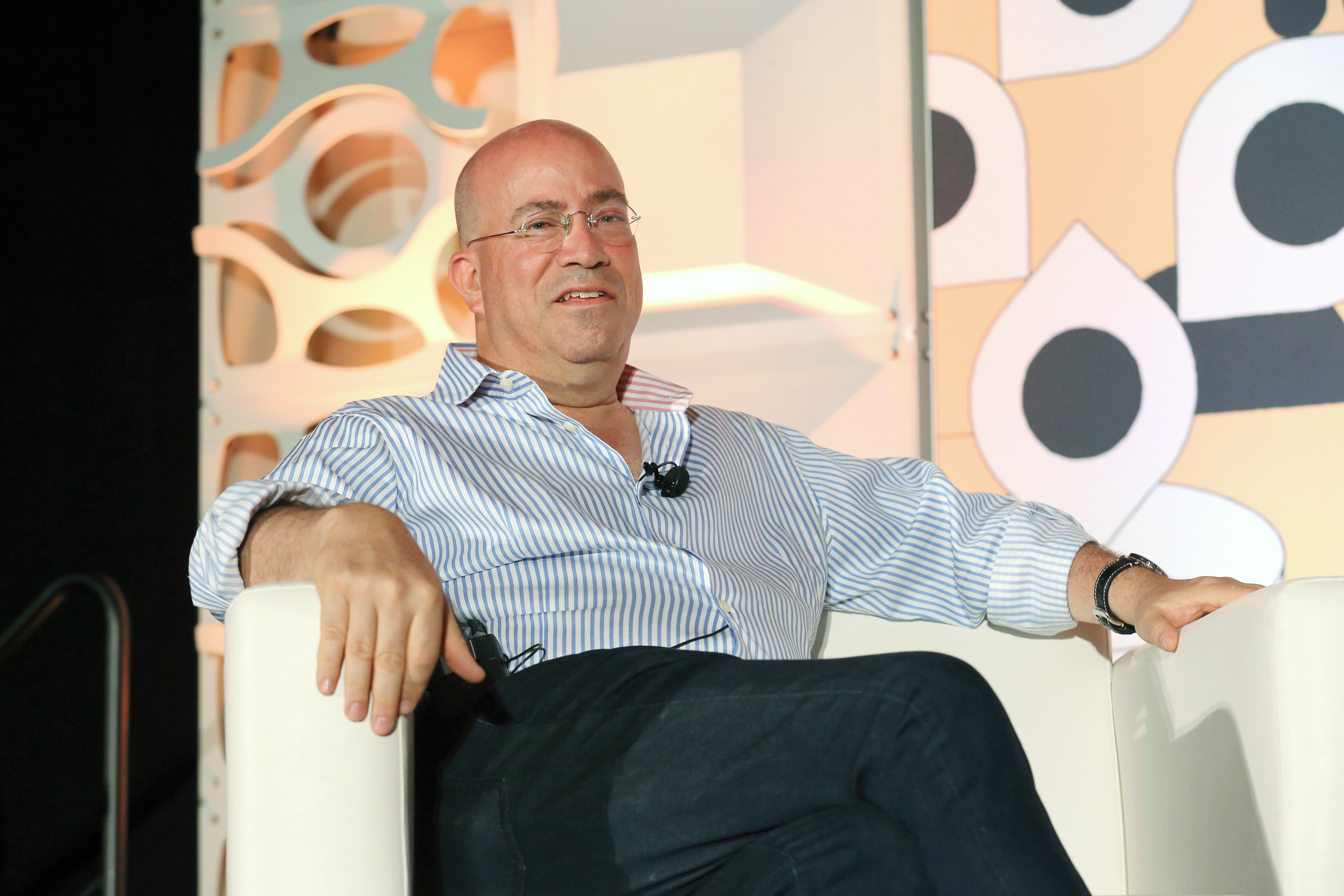 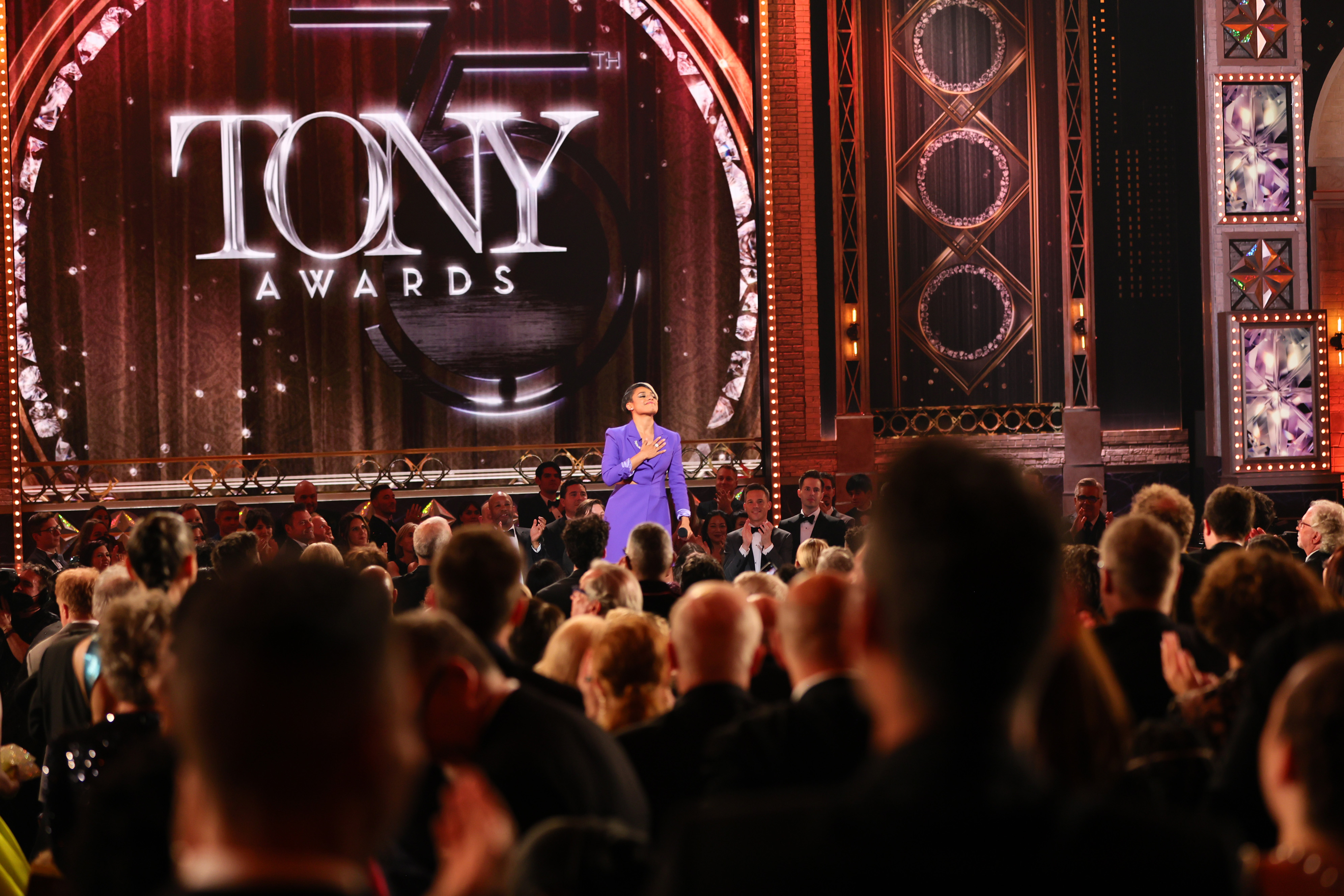