ITV has revealed this week actor Luke Evans will be starring in drama The Pembrokeshire Murders. The series will be based on the true story of two unsolved murder cases in the 80s being reopened years later. Here’s everything you need to know about the upcoming drama.

When will The Pembrokeshire Murders be on ITV?

Unfortunately, it doesn’t seem like the drama is going to be aired any time soon.

The news that the series will be made and be shown on ITV was announced yesterday (Monday, January 20) but no release date has been given.

ITV has also said filming for the show will start this month so it could be quite a while until we see the story unfold.

The series is likely to be on television at the end of the year or potentially early next year, if filming is just starting. 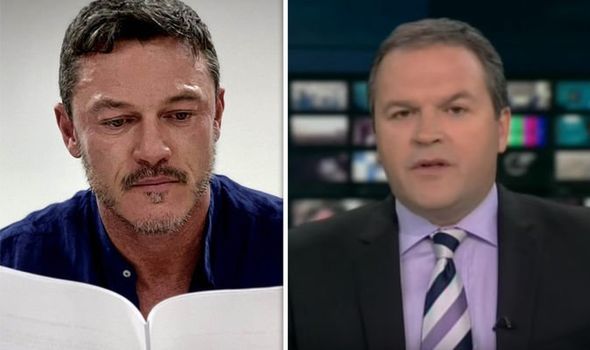 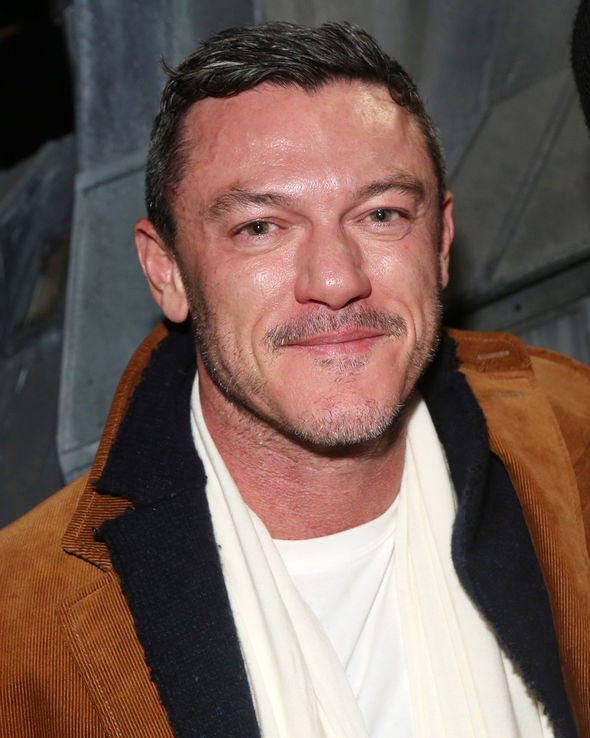 Who is in the cast of The Pembrokeshire Murders?

Welsh actor Luke Evans, who played Gaston in the remake of Beauty and the Beast, will play Senior Investigating Officer Steve Wilkins.

Joining him in the series will be David Fynn (Vanity Fair, Undateable) as ITV News journalist Jonathan Hill, Alexandria Riley (The End of the F***ing World) as Jackie Richards and Oliver Ryan (The Accident) as Andrew Cooper.

Actor Keith Allen will take on the role of serial killer John Cooper in the series.

In 2018, he played reoccurring character Alan Summers in Marcella. 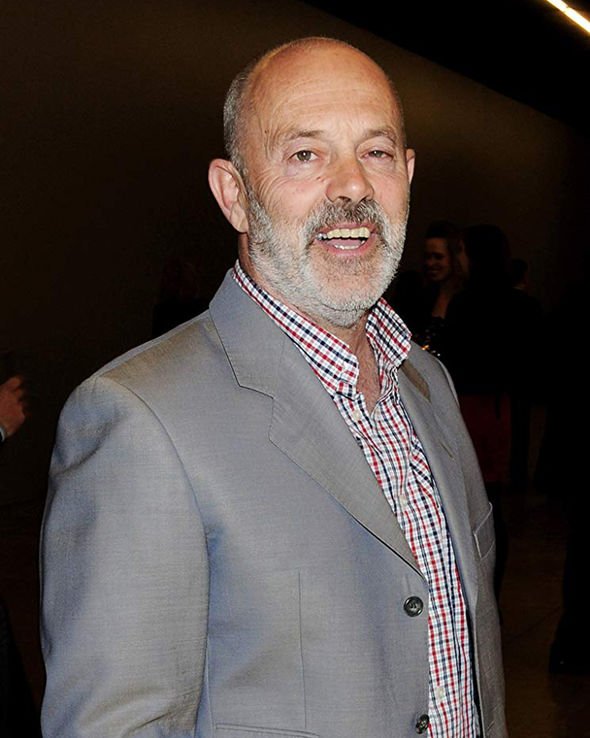 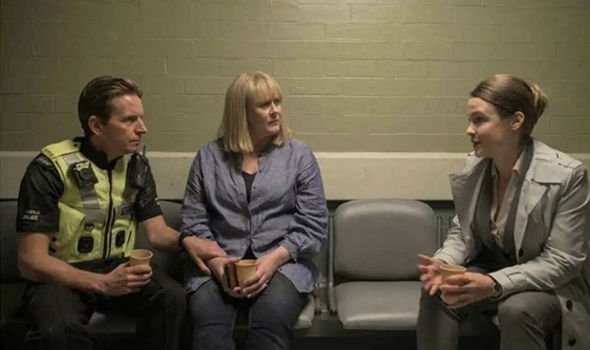 Is there a trailer for The Pembrokeshire Murders?

A trailer for the new crime drama has yet to be released.

As filming will start sometime this month, it is unlikely we will see a trailer in the near future.

Hopefully, we will find out more about the series and get a trailer in the coming months.

But from the sound of it, The Pembrokeshire Murders is going to be a gripping watch.

Describing the upcoming series in a statement, ITV said: “Two unsolved double murders from the 1980s cast a shadow over the work of the Dyfed Powys police force.

“Employing pioneering forensic methods, Wilkins and his handpicked team found microscopic DNA and fibres that potentially linked the murders to a string of burglaries committed in the 80s and 90s.

“The perpetrator of those robberies was nearing the end of his prison sentence, but if Steve Wilkins was right, he was also a serial killer.

“Could Steve and his team find enough forensic evidence to charge their suspect before he was released to potentially kill again?”

Speaking to ITV about his latest role, Evans said: “It is a privilege to be playing the role of Steve Wilkins in The Pembrokeshire Murders and working again with Simon Heath, his team at World Productions and ITV.

“It’s a huge responsibility for me as the drama depicts a true crime which to this day still affects the families of those whose lives were tragically taken.”

Filming for ITV’s The Pembrokeshire Murders will begin this month.