There are singing competitions, and then there is American Idol.

For more than 16 seasons, millions of Americans have gone on a journey week after week to discover new voices and stars in the music industry.

While some have been able to find immediate career victories like Kelly Clarkson and Carrie Underwood, others have learned that succeeding in Hollywood is a marathon and not a sprint.

But as the countdown continues for season 17 with Ryan Seacrest, Luke Bryan, Katy Perry and Lionel Richie, E! News caught up with several past contestants for an E! News deep-dive concluding tonight at 7 p.m. They all agreed on one thing: American Idol can absolutely change your life for the better.

“Idol was incredible for me. When I was on the show, I learned so much. I was bagging groceries before I was on Idol and didn’t know the littlest thing about the music business,” season 10 winner Scotty McCreery shared with E! News exclusively at Angus Barn Restaurant in North Carolina. “I learned a lot. They took me under their wing…I feel Idol prepares you for the craziness of the music businesses.”

From photo shoots and nonstop rehearsals to media interviews and choreograph lessons, being on the show is no easy task. But as many contestants learn, it’s a good preview of what to expect in the real world.

“Learning new songs, trying to figure out how to make them your own, make them new, being professional, being on time, learning about the unions, learning how to work with crews,” season three runner-up Diana DeGarmo explained to E! News. “One of the first things I remember taking away is how many people are behind the camera as there were in front of the camera. This is a team sport. And that’s the entertainment industry as a whole.”

While the camera usually catches happy moments like contestants bonding backstage or once-in-a-lifetime mentor opportunities, there are some parts of the job that can be a challenge. 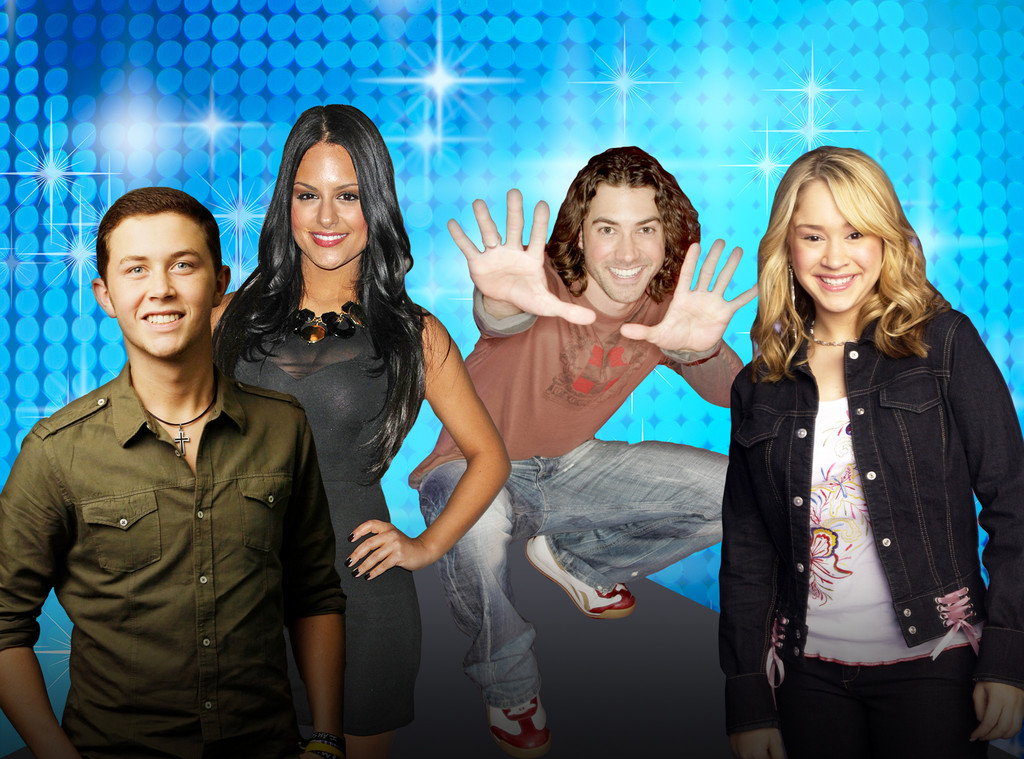 “I was 21 and you’re getting judged by three people you’ve looked up to for a lot of your life and then social media was introduced to us. That was the first year they had Twitter so that was hard,” season 10 standout Pia Toscano shared with us. “You’re being judged by the panel and then there are millions of people. I’m super sensitive and I was very shy at the time and very guarded and this was very new to me so that was the hardest thing for me.”

But as the saying goes: They didn’t say it was going to be easy; they said it would be worth it.

Pia is currently on tour with Andrea Bocelli and David Foster as she participates in Netflix’s new reality series called Westside. And yes, she’s working on new music that’s expected to be released later this year.

For Scotty, he’s busy traveling the country for the Seasons Change tour while celebrating his current single “This Is It.” And last year, the country singer earned his first No. 1 with “Five More Minutes.”

“I got a lot to be thankful for. I’m 25 years old and I’ve been blessed with a family. I’ve been blessed with an incredible career. Idol was a huge part of that,” he explained. “The country music fans and country radio have stayed by my side for seven or eight years and I’m enjoying every second of it and I want to do it for the rest of my life.” 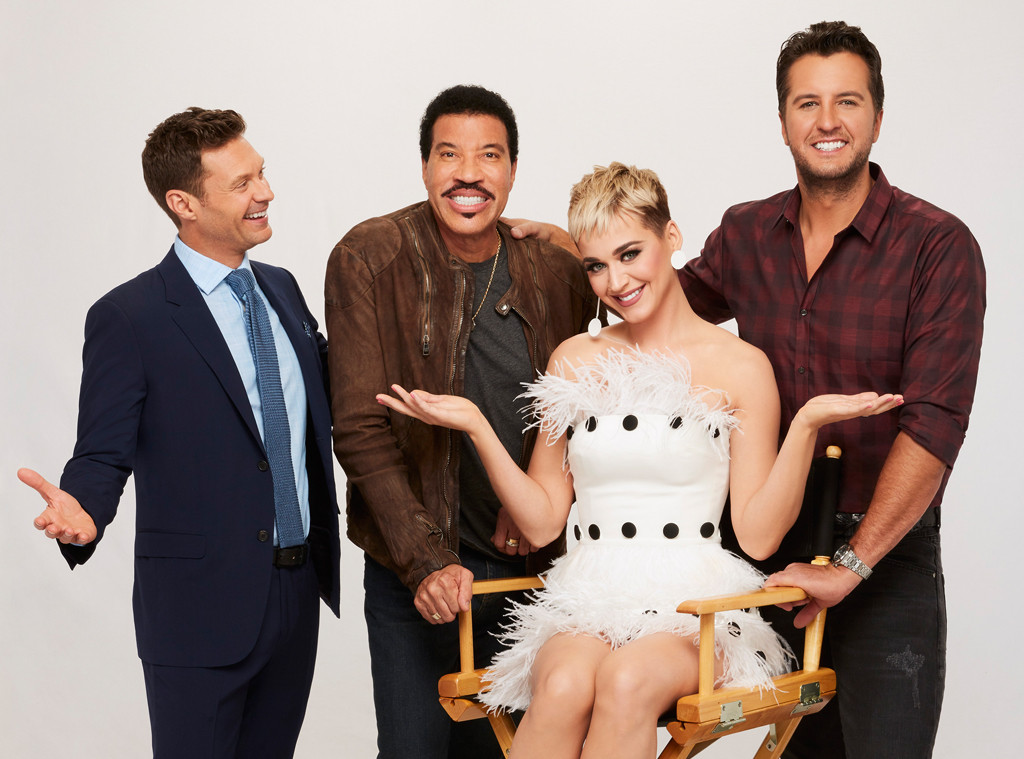 For Diana, she’s getting ready for the April release of her upcoming album Gemini that she wrote and fellow Idol alum Ace Young helped produce. The pair first met in 2010 when they were both cast in the Broadway revival of Hair as the two leading roles. The couple married in 2013 and currently resides in Nashville, where they continue fulfilling their dreams.

“Without Idol, I probably never would’ve gotten into acting truthfully. I would’ve been an artist through and through,” Ace explained. “I wouldn’t have been anywhere near where I am now.”

Diana added, “Idol takes you through the Cinderella story. No matter where you are, it gives you something to latch onto and jump to the next level. I still give credit to Idol.”

And no matter how much time has gone by since competing on the reality show, many contestants say they have remained in touch with the judges of their season. Paula Abdul saw Diana and Ace perform at their shows.

As for Jennifer Lopez, she allowed Pia to perform at her Las Vegas residency inside Planet Hollywood.

“She has been an incredible mentor to me over the years and took me under her wing and was a huge, huge part of my growth…I did her residency and went on tour with her and I just learned so much and she’s always been my biggest champion,” she explained. “Randy Jackson has been awesome. Every time I see Steven Tyler, he’s been wonderful. It’s really nice because that doesn’t always happen.” 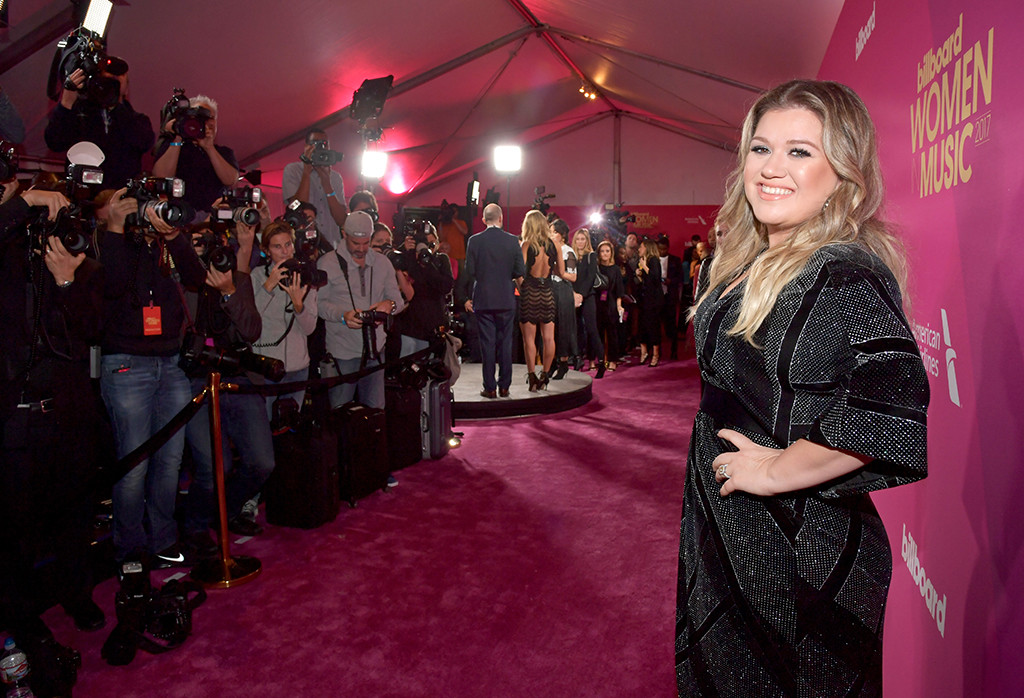 And while some shows may have singers win and then gradually fade away from the public eye, Idol appears to be a different case. Many contestants have a theory as to why the show produces so many stars. For starters, credit has to be given to the O.G.

“You gotta go back to the first one, Kelly Clarkson, world renowned super star and instantly after the first season, they have credibility,” Scotty explained. “This show can find superstars. Every year they found the best talent.”

It also helps that viewers at home develop such a strong relationship with the contestants through the personal stories told week after week.

“I think Idol‘s secret to success is the contestants. They go in and learn about the contestants,” Diana shared. “Yes, we love the judges but it’s the contestants.. It’s who you’re voting for…Idol lets you really zoom in and see these people as human beings.”

American Idol kicks off a brand-new season March 3 at 8 p.m. only on ABC.