Toni Collette (The Staircase) has been tapped as a lead in The Power, Prime Video’s 10-episode global thriller drama based on Naomi Alderman’s feminist sci-fi book, and The Good Wife alum Josh Charles is set for a key recurring role in the series from Jane Featherstone’s Sister and director Reed Morano. They replace Leslie Mann and Tim Robbins, respectively, who both exited the series in May. 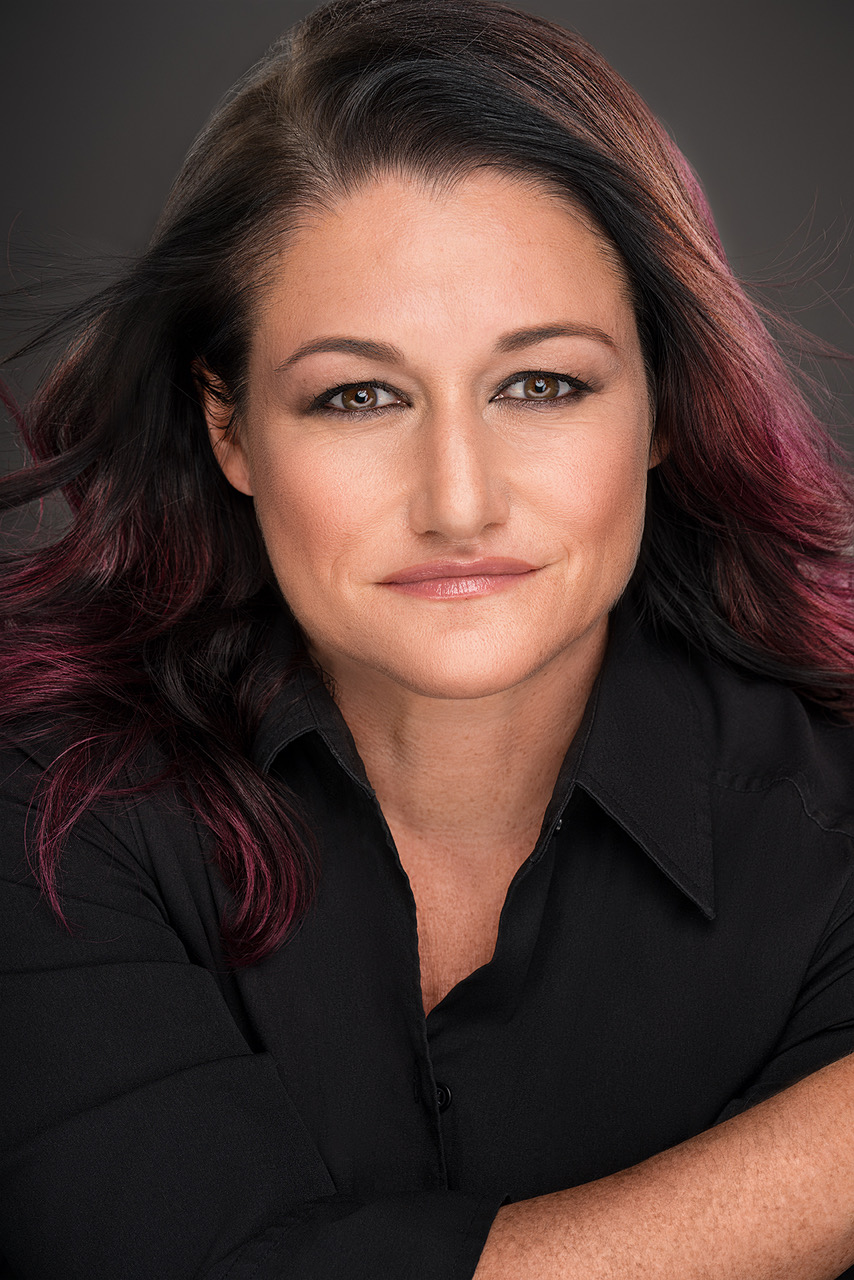 Additionally, Raelle Tucker (Jessica Jones, True Blood) has signed an overall deal with Amazon Studios. Under the pact, in addition to developing new projects, Tucker will serve as showrunner and executive producer of The Power.

The Power was among the series most seriously impacted by the pandemic. Mann was originally cast as lead Margot Cleary-Lopez in October 2019, followed by Rainn Wilson as then-male lead series regular role of Daniel Dandon at the start of 2020. Production started in February 2020 but was quickly shut down the following month at the onset of the coronavirus pandemic. With filming delayed for months by Covid, Wilson became unavailable and Robbins took over the Dandon role in January 2021 when it was switched from series regular to recurring. The series returned to production this past spring until Mann and Robbins exited in May.

Adapted by Alderman, the world of The Power is our world, but for one twist of nature. Suddenly, and without warning, all teenage girls in the world develop the power to electrocute people at will. The Power follows a cast of remarkable characters from London to Seattle, Nigeria to Eastern Europe, as the Power evolves from a tingle in teenagers’ collarbones to a complete reversal of the power balance of the world.

Collette’s Margot Cleary-Lopez, Mayor of Seattle, is an authentic and genuinely progressive politician fighting hard for change. She has a sharp tongue, a wicked sense of humor, and a passion to leave the world better than she found it. She is also a devoted mother to three children, including Jos (Auli’I Cravalho), and wife to her husband of 20 years Rob (John Leguizamo). When the Power emerges, Margot is catapulted into the spotlight, opening the door to unimaginable possibilities – both personal and political.

Charles’ Dandon, Governor of Washington, is the consummate politician. A liberal and a Democrat, Dandon is a skilled political animal; an experienced schmoozer who is great at playing the game – and poised to be the next Senator from the State of Washington. That is, until the emergence of the Power.

The Power is executive produced by Jane Featherstone and Naomi de Pear for Sister, along with Tucker, Alderman, Morano and Claire Wilson. Tim Bricknell and Sarah Quintrell serve as co-executive producers.

Collette is Emmy-nominated for her role as Kathleen Peterson in the HBO Max limited series The Staircase. On the film side, she recently co-starred with Bradley Cooper in Searchlight’s Nightmare Alley.

Charles starred for five seasons as Will Gardner on CBS’ The Good Wife, a role which earned him Emmy, Golden Globe and Critics Choice award nominations. He most recently was seen as a lead in HBO’s limited series We Own This City. His other recent TV credits include Away and The Loudest Voice.