The Ranch first begun in April 2016 and ran for 80 episodes of hilarity on Netflix. After a Super Bowl advert reunited viewers with one of the major stars, some fans were left hopeful it could return again – here is everything fans need to know about the status of the show.

Is The Ranch on Netflix ending?

Viewer hopes were ignited over the future of The Ranch on Netflix after Doritos released a special collaboration with Sam Elliott.

The advert aired over the weekend during the Super Bowl game with the tagline “Something mighty different is coming to the ranch.”

Seeing Elliott back in his cowboy hat left some fans wondering whether this could mean a future for Netflix’s sitcom The Ranch.

However, it is not good news for viewer as the creators and stars confirmed there will not be a Part Nine of the show. 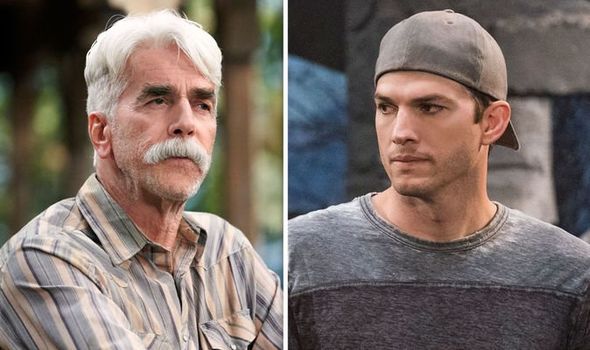 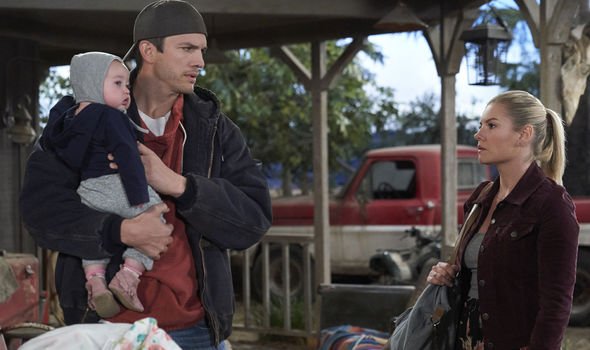 Instead, the final 10 episodes were all released on Netflix on January 24 for fans to say goodbye to the characters.

The sitcom has been split across eight parts and four seasons on the platform so far.

However, the last batch of episodes made available on Netflix will be the last viewers see.

The news was announced back in June 2019 by star Ashton Kutcher who told fans about the fate of the sitcom. 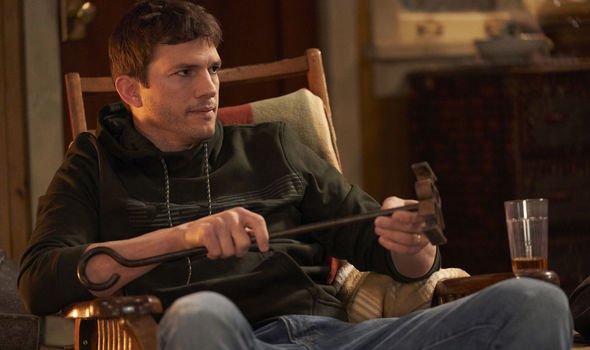 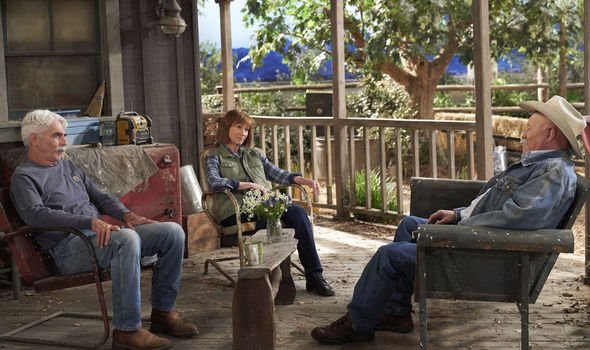 He wrote: “The Ranch is coming to an end, but not just yet.

Now these episodes have all aired, there will not be anymore of the show being released, according to its star.

According to Deadline, it was the plan to finish the show with season four ever since it first began in 2016.

What happened at the end of The Ranch?

WARNING: This section contains spoilers for The Ranch season finale

The season reunited viewers once again with ex-football player Colt (played by Ashton Kutcher) and his family in Colorado.

The latest outing picked up after the Part Seven cliffhanger where Nick (Josh Burrow) was shot under mysterious circumstances.

Going into the final episodes, fans thought it was either Colt, Beau (Sam Elliott) or Luke (Dax Shepard) who had shot Mary’s (Megyn Price) ex-husband Nick.

However, it was soon revealed the actual culprit was Mary’s daughter Heather (Kelli Goss) before Mary took the fall for her.

Fans were pleased to see her plead self-defence and avoid a jail sentence for the incident at the end of the show.

The series also ended with Luke turning down a job and deciding to stay with his family on the ranch.

Finally, fans found out how Abby (Elisha Cuthbert) and Colt were going to try for another child as well as how Colt managed to get the Iron River ranch back.

The show ended with the whole family together out on the porch as they shared a bottle of whiskey.

The Ranch Parts One to Eight are available to stream on Netflix.